Everything we know about Rainbow 6 Siege Mobile — release date, gameplay

All of the known info about the upcoming mobile release.

Rainbow Six Siege is one of the most complex and hardcore FPS games out there right now — so it can seem a bit surprising to learn a mobile version is coming.

Rainbow Six Siege Mobile is definitely getting a lot of buzz, although it's not all positive. As more and more comes out about the mobile version of R6 Siege, the community may come around.

When is Rainbow 6 Mobile coming out?

Rainbow Six Siege Mobile doesn't have a release date just yet. Prominent FPS leaker, Tom Henderson, recently stated that it will be launched in 2023, although the exact date is unknown.

Who is developing R6 Mobile?

The mobile version of Rainbow Six Siege has been in development with WeGame, Tencent's flagship game portal. WeGame has created an abundance of various mobile games, mostly for the Chinese market.

Will Rainbow Six Mobile be on iOS and Android?

Rainbow Six Mobile will be available on all mobile devices. It will be on the Apple Store and Google Play Store.

What are the minimum requirements for Rainbow 6 Mobile?

The mobile requirements for this version of Rainbow Six Siege have not been revealed just yet. It will most likely be similar to other mobile versions of popular FPS games. For example, Call of Duty: Mobile requires at least 2 GB of RAM on iOS and Android. You must be running iOS 9.0 or Android 5.1 and up.

Rainbow Six Siege Mobile is still somewhat of a mystery. But developers recently explained that Rainbow Six Mobile will be similar to the PC version with attackers and defenders. But it's not meant to replace the PC version. Instead, it's a way to get short bursts of the game fans love.

"While the core gameplay, characters, and maps may share similarities with Siege, we’ve rebuilt everything from the ground up with mobile usability in mind. We have put a lot of work under the hood to adapt the Siege experience for mobile devices. This includes an entirely new gameplay control system developed specifically for mobile and extensive optimization of the UI and in-game visual presentation," developers said.

One of the insiders stated: "It will be a mobile game that Siege fans will love." 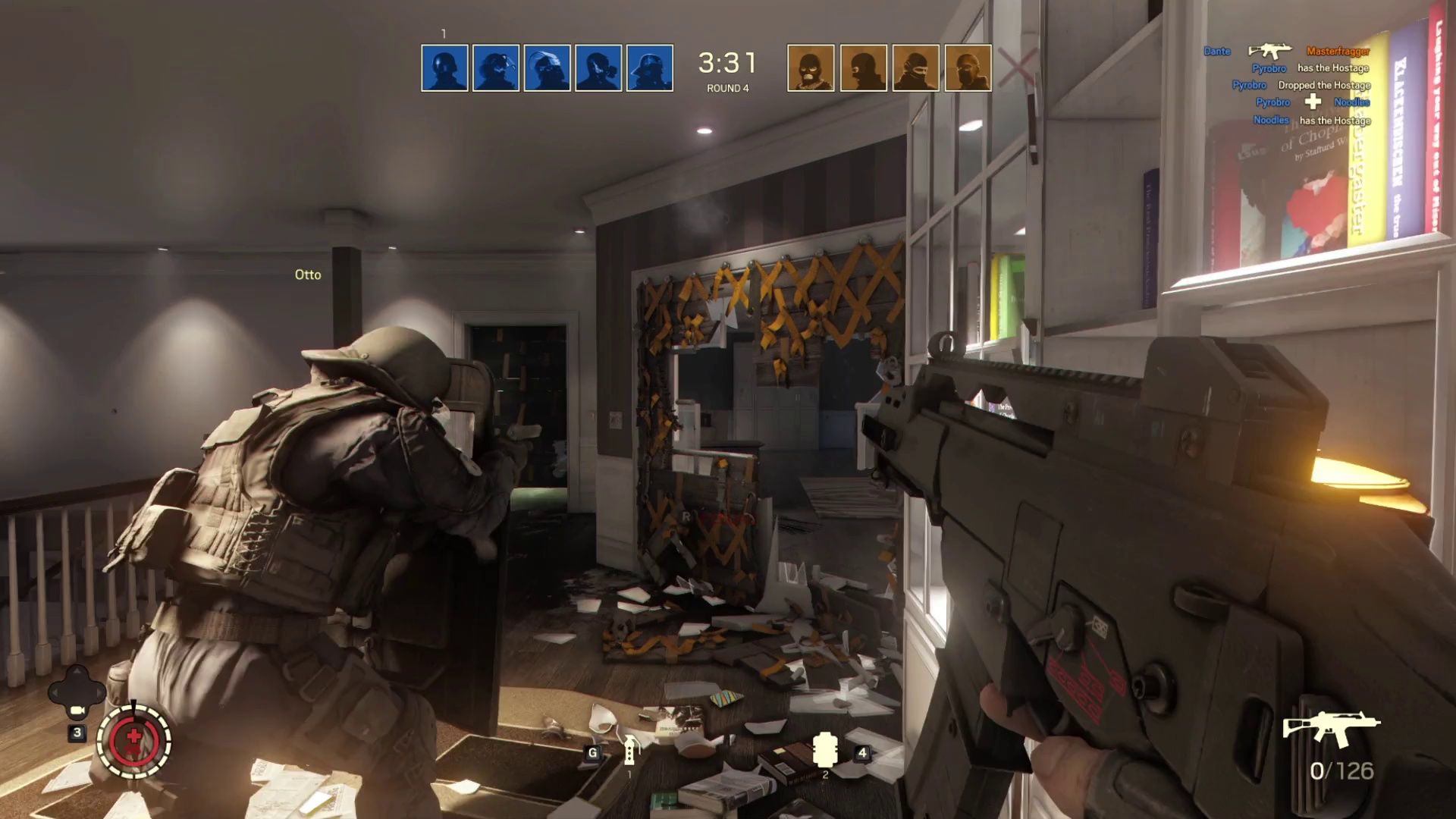 What maps are in Rainbow Six Mobile?

Bank and Border are currently the only maps revealed to be in the mobile version of Rainbow Six Mobile. Bank is located in the middle of a highly populated city, giving attackers the challenge of infiltrating a heavily fortified bank. Border is a "deadly outpost" between two countries.

More maps will be coming soon.

What operators are in Rainbow Six Mobile?

When will we learn more about Rainbow 6 Siege Mobile?

A trailer just dropped for Rainbow Six Mobile. But more gameplay information will be revealed in the next few weeks. You can register to receive the latest updates here.