What are the most popular skins in Rainbow Six Siege?

These are some of the most popular skins in Rainbow Six Siege.

Although skins won't improve your aim, they will definetely help you look cooler. You can even use skins to blend in the map, which could give you an advantage over your opponents.

Overall, skins are an important part of Rainbow Six Siege. So, what are the best skins in the game? And how do you get them? Well, these are some good questions, and we will give you some answers.

What are the most popular skins in Rainbow Six Siege? 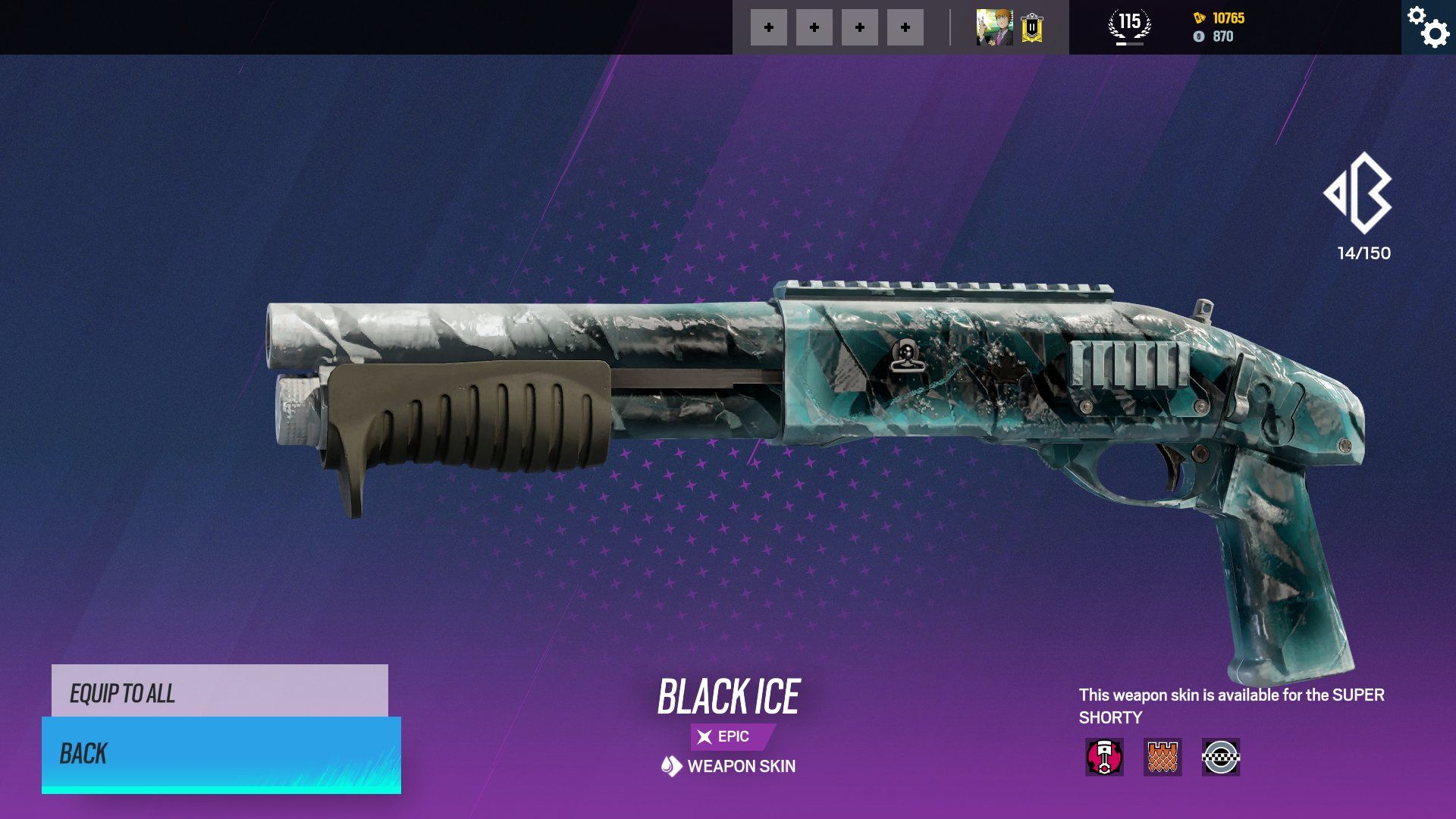 Rainbow Six Siege's most famous skin is the Black Ice. For years, the exclusivity of this skin transformed it into the game's most popular cosmetic. However, with the introduction of Bravo Packs, it is more frequent to see Black Ice equipped in online matches. That's why many people think that Black Ices aren't as prestigious as before.

Some people think that the Black Ice is a universal skin. Don't be fooled! You will have to be very lucky if you want to rock these colors in every gun in your arsenal, as these can only be obtained by opening Alpha and Bravo Packs. Good luck! R6 Share skins are cosmetics-themed around Rainbow Six Siege's esports teams. Some of the best skins this game has to offer are right here, so have a look at all the R6 Share cosmetics here!

Most recently, Rainbow Six Siege released the first set of R6 Share bundles for the 2022 season. If you want to go straight to the point, these are our favorite R6 Share skins! 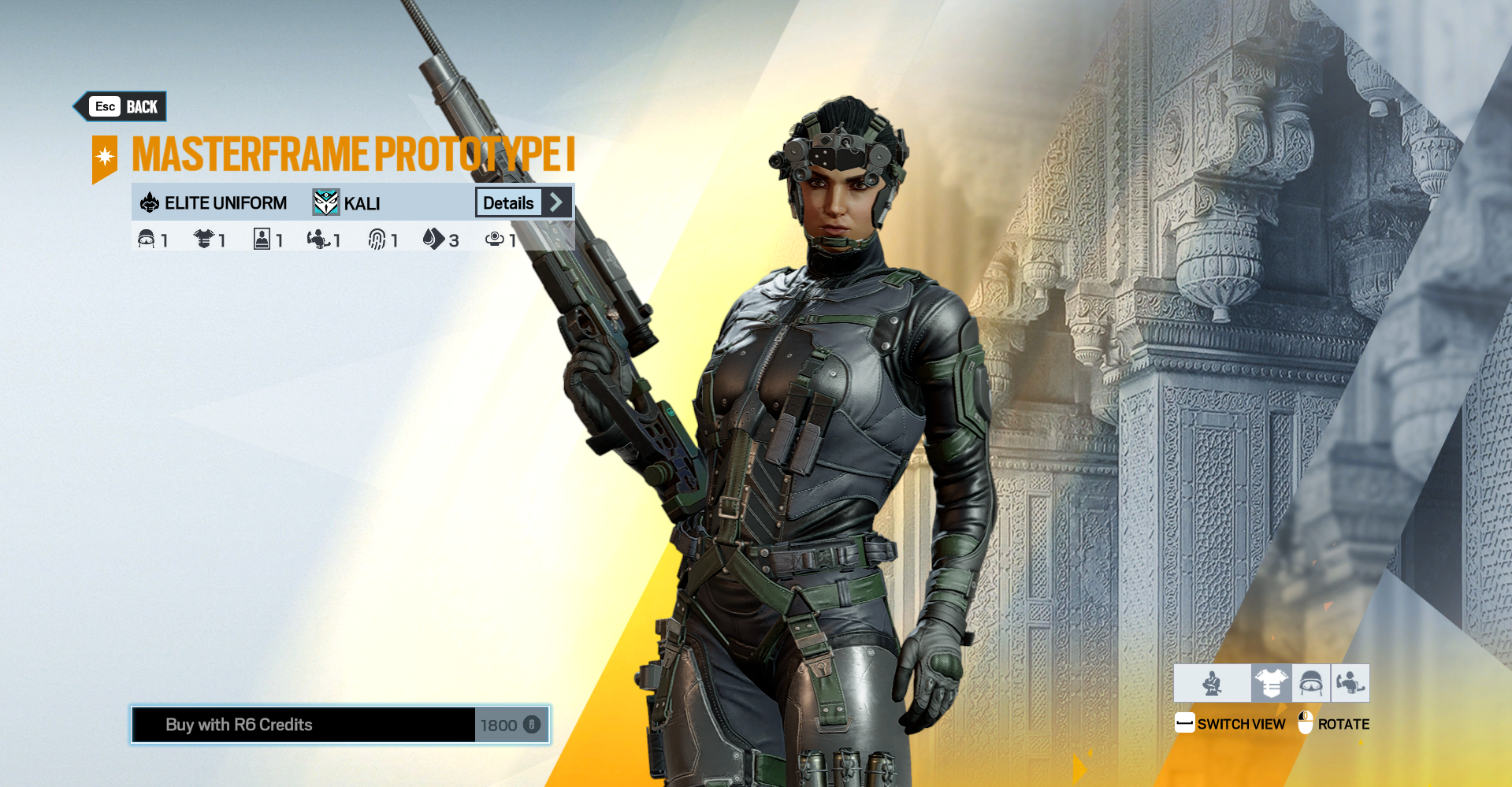 Rainbow Six Siege's most prestigious bundles are the Elite Bundles, which can only be acquired with R6 Credits — a total of 1,800 for each bundle.

Elite bundles are inspired by historical moments in history, like Mira's Inspiración bundle, by the operator's lore, like Kali's Masterframe Prototype I, or even by a non-related Siege videogame, like Ash's Tomb Rider bundle.

These bundles are also the only ones that include special victory animations, which the operator performs if the player who uses it finishes as the best-rated player in the victorious side.

How to get Rainbow Six Siege skins

All of these skins can be obtained by purchasing them in the in-game store — with the Black Ice being the only exception, as this cosmetic can only be obtained by opening Alpha and Bravo Packs.

While the R6 Share skins can be easily bought by heading to the in-game shop and scrolling down to the esports section, Elite bundles can be purchased by going to the operator profile.

R6 Share skins cost around 300 and 1,680 R6 Credits, depending on the type of cosmetic you want to purchase. Meanwhile, Elite bundles cost 1,800 R6 Credits.