Here are all the results from the APAC South open qualifier for the Six Invitational 2022.

The APAC South Open Qualifiers are here. There’s a spot at the Six Invitational 2022 on the line, and all the teams in the open portion will be trying to get the sole spot at SI that’s up for grabs.

This article will be updated as results come in.

Here’s the biggest and most important results from the APAC South Open Qualifier:

Heavyweight favourites to qualify for SI 2022, Invictus Gaming were eliminated in the very first round of the APAC South qualifier at the hands of fellow top-flight team, Squadron (formerly Qconfirm).

Despite having looked strong since the APAC Playoffs in Stage 2, including a table-topping Stage 3 run in APAC South and their Mexico and Sweden Major appearances, the Singaporeans fell 3-7 on Bank. 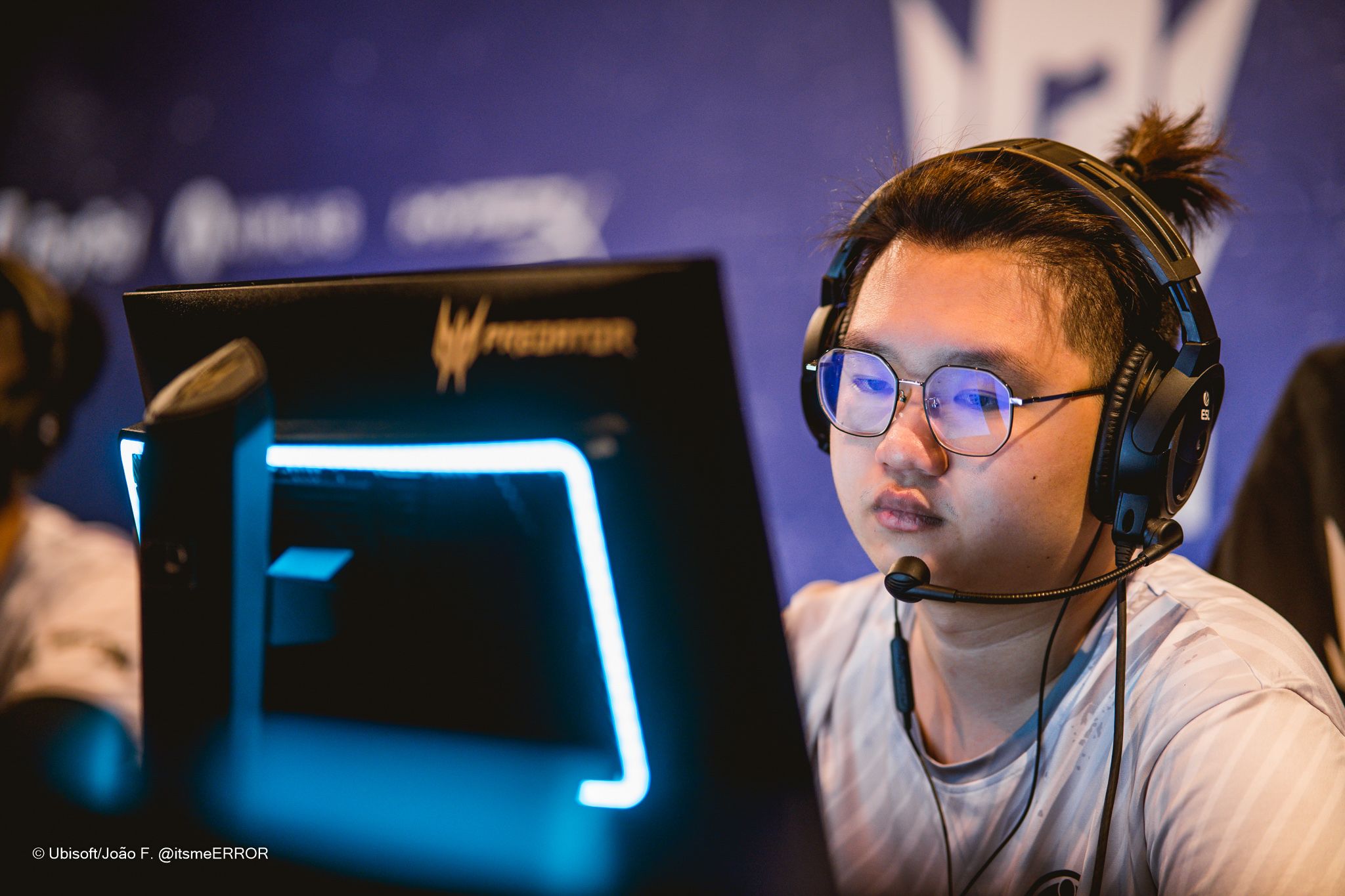 APAC South hopefuls Team Bliss got yet another taste of the true competitiveness of the top-flight division, as they got shut down 7-0 on Villa against the very same team that is on the same side of their APAC South relegations bracket.

Bliss looked outclassed throughout, crashing 0-6 on Villa defense, before losing a final 3v3 on the attack for ORDER to lock out a 7-0.

APAC South team ORDER continued their rampage in the open qualifier in the second round, dropping just one round in a 7-1 victory over Phoenix Gaming on Clubhouse. They will now take on Velocity9 in the Round-of-16.

The Oceanic Nationals squad Overt, playing under the DONERKEBABSIRUN name in these qualifiers, has secured a forfeit victory in this round against one of the top South Asian teams, Monkey Hunters.

APAC South Division team Dire Wolves have taken their first win in the qualifier, a 7-3 against the Oceanic team Kraken, having received a bye in the first round.

The former Qconfirm roster, buoyed by taking down Invictus Gaming in the first round, continue onwards with a strong 7-0 win over ORGANIZE to set up a date with fellow APAC South team Dire Wolves in the Round-of-16.

South Asian favourites MercenarieZ have continued their progress in the SI qualifier, having dispatched Shattered Dreamz 7-0 after a first-round bye.

Velocity9 take down a marauding ORDER 7-5 on Villa, with the Taiwanese squad living up to the high-billing given to them by their fans.

Having gone 3-3 initially on the attack, APAC South team ORDER would have likely felt confident in the second half. But their tier-two SEA Championship opponents, who failed to make it to the APAC South relegations, turned on the style on their attack, going 4-2 to take a close win in the BO1.

In the second intra-APAC South Division clash in this qualifier, Dire Wolves come out top by a comfortable margin against the former Qconfirm roster, and take a 7-3 win over the Thai.

Known as Overt in the Oceanic Nationals, DONERKEBABSIRUN took down their first South Asian team proper, with KIRA E-Sports dispatched in a close 7-5 on Clubhouse.

The South Asians on Mischief Gaming have made it to the quarter-finals, having completed a 7-3 victory over the Malaysians on 6S.

Second-tier Thai team Sharper E-Sports, fresh off qualification to the APAC South relegations, took down South Asian team MercenarieZ in a 7-3 on Clubhouse in the Round-of-16

Velocity9 seemed to absolutely be living up to billing, as they took down DONERKEBABSIRUN (Overt) 7-4 on Chalet and moved into the semi-finals. The match had started with a 3-3 defensive half for V9, after which DONERKEBABSIRUN had hardly been able to assert themselves.

The victory also meant the elimination of the final ANZ team in the bracket, which leaves Pittsburgh Knights the region's lone representatives in the Closed Qualifier.

In yet another 7-3 win for Dire Wolves, the final APAC South Division representatives took down the final South Asian team in the bracket, Mischief Gaming to set up an all-Taiwan semi-final against Velocity9.

Having faced off against each other in the Operation League Thailand, it was Champion that emerged victorious this time with an 8-6 win over APAC South relegations-qualified Sharper Esports.

In the Operation League, Sharper had finished the most-recent season in second overall, while Champion had been third. Champion had also lost 0-7 in the regular season to Sharper.

Elsewhere, Hong Kong-based APR also took down Team Coming, who had featured in the most-recent season of the Operation League MY/SG/PH/ID.

Hailing from Hong Kong, the unknown APR took down Thailand's Champion in a 2-1 to draw one step closer to the APAC Closed Qualifier.

Little is known about APR, especially with most of their side of the bracket having been off-stream, but a clash against either Velocity9 or Dire Wolves awaits them on Sunday, Dec. 5.

Velocity9 forfeited their semi-final match against Dire Wolves. This comes after it and the grand final was postponed due to an ongoing protest by Dire Wolves against V9's alleged use of an underaged player through the qualifier.

Admin investigations are still ongoing regarding the allegations, according to Oceanic caster Billy "Bluepanda" Brereton, who is helping produce the English-language community cast for this qualifier.

Velocity9 took down both ORDER and DONERKEBABSIRUN (Overt) earlier in the bracket, with the former being an especially significant upset.

In what may quite possibly be the biggest upset in APAC this weekend, the complete unknowns APR pulled off an incredible 2-1 win against the APAC South Division heavyweights Dire Wolves.

The series started off with a dominant 7-2 win for Dire Wolves on Oregon, but a third-round 1v5 ace clutch on Clubhouse from APR's P1ka set the tone. P1ka would then get a second ace in Round 11, as APR came back with a 7-5 on that map, and then secured match point twice on the decider of Bank -- first at 6-5, and then at 7-7.

The Hong Kong team hung on for the maximum overtime win, completing a huge upset, despite not having a national league to practice in or a formal competitive setup that allows a team like APR to qualify to the APAC South Division.