The NAL returns later tonight with Skys, Canadian, nvK, and Astralis headlining a host of changes.

NAL Stage 3 will be one of the most hotly-contested stages to date. The disparity in the top four between Stage 1 and Stage 2 has forced a logjam in the SI Points standings -- seven of the nine teams in the league sit within 200 SI Points of each other.

Failure to perform during this stage could ensure some excellent teams miss the Six Invitational, even teams that topped the league in the previous stages. By the Stage 2 finish, here’s a quick primer on every NAL team. Spacestation’s made another blockbuster addition to their squad, just mere months after signing Matthew “Hotancold” Stevens. Alex “Skys” Magor has come out of quasi-retirement and will play the hard breach role for the squad. SSG had finished first in Stage 2, and its qualification to the playoffs of the Mexico Major puts it in a good position heading into the third stage.

However, its SI chances stand on the edge of a knife due to a seventh-place finish during Stage 1. Spacestation needs another stellar stage to lock in qualification to the biggest “Rainbow Six Siege” event.

TSM has had some personnel issues lately, to say the least. Bryan “Merc” Wrzek caught COVID-19 before the Mexico Major, forcing the team to pivot around roles. The changes were too much, and the team was bounced from the tournament in the group stage.

A previous fifth-place finish in NAL Stage 1 means other teams that are arguably less talented overall could leapfrog TSM in the global points standings should it not perform in Stage 3.

It’s a bit unfair to say that TSM has struggled recently, given its personnel issues, but one can contend it should have performed better in Mexico than it did, even with the extenuating circumstances.

An underwhelming Mexico Major performance aside, Soniqs has been solid in regional play and has less SI-based pressure on them in Stage 3. Outside of a complete collapse, which doesn’t appear to be on the horizon, Soniqs should have a solid Stage 3 and lock in an SI berth.

Before Paul “Hyper” Kontopanagiotis and Brandon “BC” Carr caught COVID-19, DarkZero was looking strong at the Mexico Major. It was bounced from the playoffs in quarterfinals by Team oNe, who eventually won the entire Major.

The addition of Troy “Canadian” Jaroslawski and BC’s return to coaching strengthened the team overall, though, and its global points standings are solid.

Like many of the other teams, DarkZero will need a great Stage 3 in order to control its own destiny in terms of SI qualification. A top-four placement during the stage and major qualification should cement the team an SI berth.

Formerly known as Disrupt Gaming, Astralis enters “R6” on the precipice of having a top-four NAL team. A fourth-place finish in Stage 1 and a fifth-place finish in Stage 2 means Astralis is knocking on the door of SI qualification, but like the vast majority of NAL teams, will need an excellent Stage 3 performance to hop the traditional regional powers like TSM, DarkZero, and Spacestation.

Astralis has an extremely solid, young core with David “iconic” Ifidon, Matthew “DPfire”Macway, and Jack “J90” Burkard. The expanded war chest that comes with playing for Astralis doesn’t hurt, either.

In terms of qualifying for SI, Oxygen is still in a great spot. The postponement of the Six Invitational 2021 to the May Major slot guaranteed it the full 510 points from its first place finish in NAL Stage 1. If a couple games in Stage 2 had swung the other way, Oxygen might have even punched its ticket to SI 2022 in August already. However, a pair of overtime losses to then-Disrupt and DarkZero pushed it down to sixth in the league.

This is still an extremely good team with a blend of young talent and veteran experience; Davide “FoxA” Bucci and Gabriel “LaXInG” Mirelez are still world-class players. Don’t let the Stage 2 performance fool you -- Oxygen should still be considered an excellent team.

There’s still plenty of time for this roster to pull out an SI-qualifying result, but it can’t make any mistakes during this stage. Tomas Kaka joins from XSET for the upcoming stage as Alexandre “QrTz” Moranta exits. 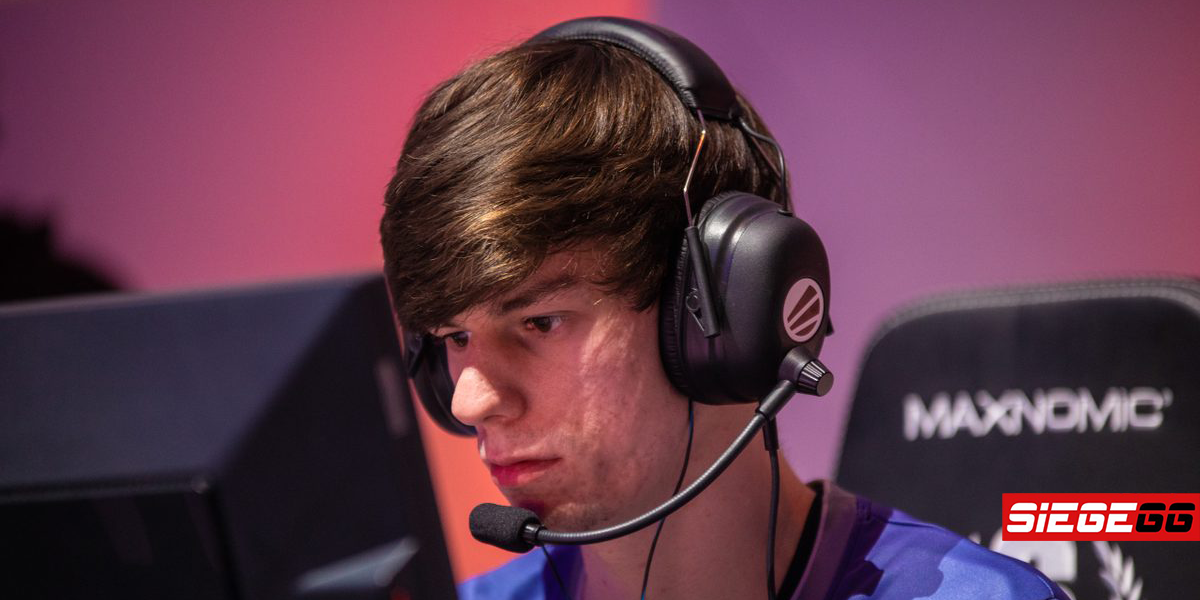 While XSET cannot qualify for the Six Invitational 2022, that doesn’t mean the season is completely over for the team. With Sam Jarvis back at the coach spot and Nathan “nvK” Valenti out of retirement, XSET is planning on building for the future. The offseason acquisition of Christian “Prod” Gauch is meant to fill the spot that Adam “drip” Kolodkin left when he parted ways with the team midway through Stage 2.

XSET will need to improve fast if it doesn’t want to play in a relegation match. It has the experience, but now it’s time for the results.

Beastcoast can’t make SI either, but there’s still quite a bit to play for. Relegation is on the horizon for this team if it can’t make some improvements very quickly. To make that happen, the team has made some changes to its roster; Khalil “b1ologic” Pleas and Charlie “rooty” Tran have left and “YungAlec” and Jayson “Jaay” Meszaros have joined.

Beastcoast has the potential to be a solid NAL roster, but without results, potential might not be enough to stay up for the 2022 season.