How to play Rainbow Six Siege — and win

Rainbow Six Siege is complicated to learn, but here we are to help.

Rainbow Six Siege is a complicated game, but that will change if you get down to work. The game's basics can be learned with just a few weeks in the game, so it's up to you to give the game a try. Don't hesitate!

Read more: What is the best map in Rainbow Six Siege?

How to play Rainbow Six Siege

Map knowledge: First, you must know the map you are playing in. It is very important to know the most primordial spots. Knowing them and being able to think before your opponent is crucial, especially in mid-round gunfights. Having a good game sense is important to play Siege, and that's obtained by spending time on the game's maps.

Operator knowledge: Second, you must use your operators properly. Don't roam around the map if you are playing with an anchor — usually a three-armor, one-speed operator. If you are defending, place all your gadgets during the preparation phase, and help your teammates with reinforcements. In the case you are attacking, drone properly, and don't be afraid of using attacker repick. 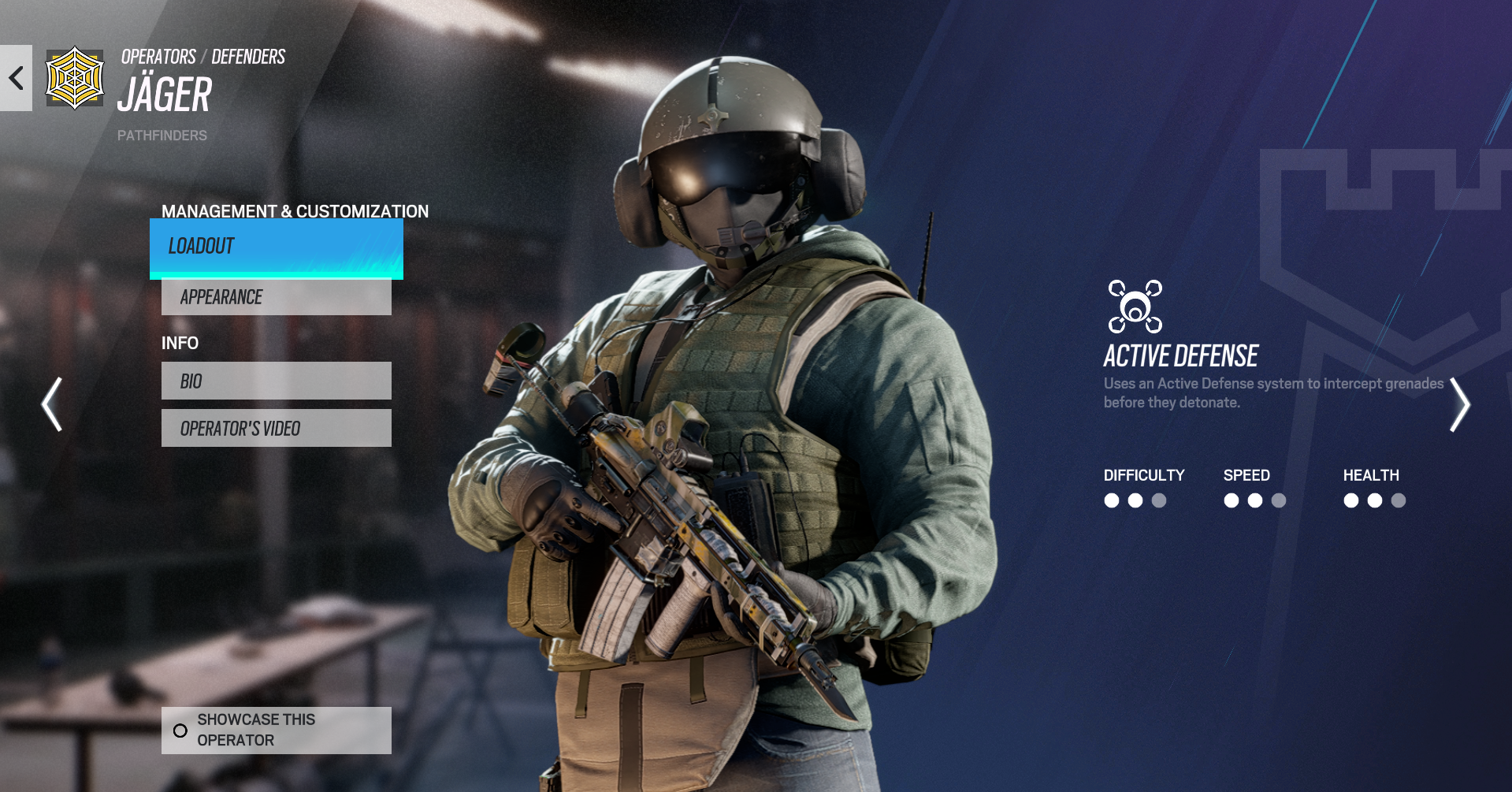 Also, avoid being selfish! Many players decide to play with roamers or entry fraggers seeking kills and action, but sometimes the team needs something different, such as a hard breacher or an anchor. Having a deep knowledge of the operators and the needs of each site on the map will eventually make you and your team stronger.

Communication skills: Communication is also very important in Rainbow Six Siege. Gathering information first and then sharing it with your teammates is vital, as you can modify your attack or defense in the middle of the round. It will help you and your team win more games, that's for sure!

How to move around a map: Each map has its traits, and each map is unique. Knowing how to move around them requires ability. Don't run, that's going to reveal your position quickly in the case opponents are paying attention to the sound. Crouch walk will help you.

Droning: Droning is linked to almost everything on Siege. If you don't have good map knowledge, you don't know how to communicate or move around a map, droning is a pretty difficult job. Learning callouts, drone spots, and communicating properly, is going to improve your results in Siege.

There's more to know in Rainbow Six Siege to excel, but these are some of the most basic skills to be able to defend yourself. Try to play Quick Match games, improve your Siege knowledge, and you will get better! If you are starting to play Rainbow Six Siege, you must first complete the Situation missions. Then, you should get used to the game by going to Quick Match. Eventually, you should give Team Deathmatch a try.

Team Deathmatch will be your best ally. This game mode lets you try out all the operators in the game regardless of having them locked. It will give you the opportunity to use almost every gun in the game, get used to the different recoils, and will make your map knowledge larger. The only downside is that you cannot use operator abilities. However, it's a great feature to improve and get better, especially in close-range gunfights.