What is the best map in Rainbow Six Siege?

With over 20 maps in the game, choosing one is a difficult task.

Rainbow Six Siege is a game with more than 20 maps, so choosing one is a difficult task. However, it's no lie that the community has its favorites. From all of them, we have selected one and given our reasons to explain why.

You can check more information on Clubhouse's defensive winrate in professional competitions here. 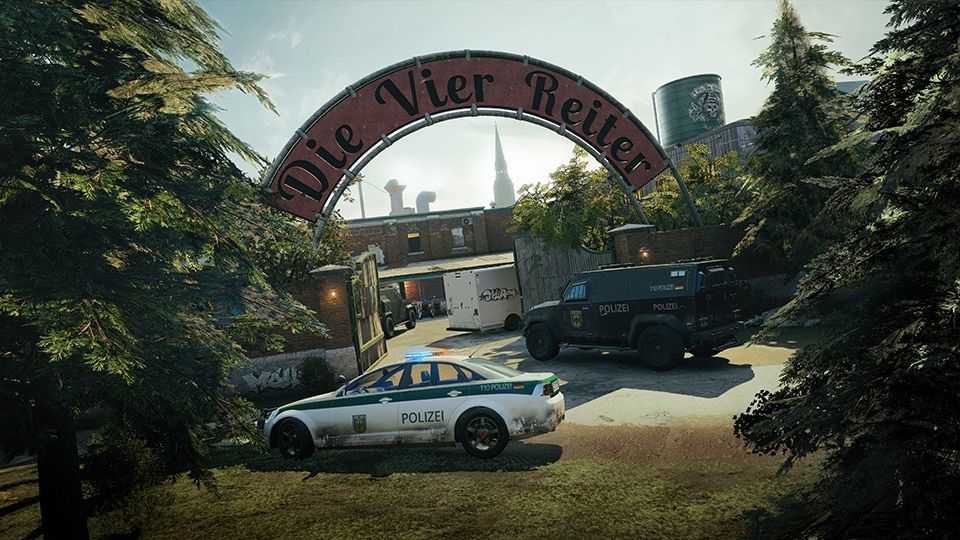 If we had to pick one map, we would say the best map in Rainbow Six Siege is Clubhouse.

Clubhouse has been in Rainbow Six Siege since the launch of the game. It is a map that has adapted to the new times, going through multiple reworks throughout the years — the first one coming on Operation Para Bellum and the second on Operation Crystal Guard.

It's also the only Rainbow Six Siege map that has never been dropped from the competitive map pool. Many of the most important games have taken place there, so both players and viewers have plenty of great memories from it.

Having all of this in mind, and considering that practically everyone in the game has a great knowledge of the map, players usually go for Clubhouse as their favorite map in Rainbow Six Siege. Other community favorite maps include Oregon and Coastline, maps with great roaming potential.

How to play Clubhouse in Rainbow Six Siege Rainbow Six Siege's Clubhouse is a big map that includes a basement and two different floors. Much of the action takes place in the basement part, which includes one of the four possible bomb sites. Even if the site to attack/defend isn't that one, operators use the basement to roam and move around the map. Having control of it can be crucial, especially for defenders.

Hatches are another important part of Clubhouse. To defenders, hatches take an important part while roaming. Alongside the high grade of destruction on the map, hard breachers such as Thermite or Maverick and defenders such as Kaid or Bandit play a crucial role.

If you are attacking Clubhouse, you better bring at least a hard breacher — you might need two though! If Thatcher is banned, you should also bring an operator that can clean the electric batteries or Mute's jammers.

While defending, make use of Valkyrie. Her cameras will get you and your teammates very valuable information. Kaid and Bandit are also important. Don't forget about roamers, such as Jäger, or even a Caveira. A Mira or a Smoke can be very useful as well.

Play with the nature of the map, and you will probably succeed!