How can I get skins in Rainbow Six Siege?

Skins are very important in Siege!

Rainbow Six Siege skins are something else. You can either love them or hate them, there is no middle ground.

However, we all can agree on one thing: the game is nothing without cosmetics. Just imagine having to play with no skins at all. It would be boring. Players would complain. In conclusion, skins are just a visual part of the game. Cosmetics won't improve your aim, but they are important visual pieces. Good skins can even get new players to try out the game!

Read more: What are the most popular skins in Rainbow Six Siege?

How can I get skins in Rainbow Six Siege?

In Rainbow Six Siege, you can get skins by spending IRL money or spending time playing the game. But, what are all the players' options? Rainbow Six Siege Alpha Packs is a feature that rewards players with cosmetics... for free! To get them, you have two options. By linking your Twitch account to your Ubisoft Account, you will be awarded Esports Packs. Keep in mind that you will only be rewarded with these packs if you watch the official Rainbow Six Siege Esports Twitch channels, with the main channel being Rainbow 6.

Purchasing skins on the in-game store 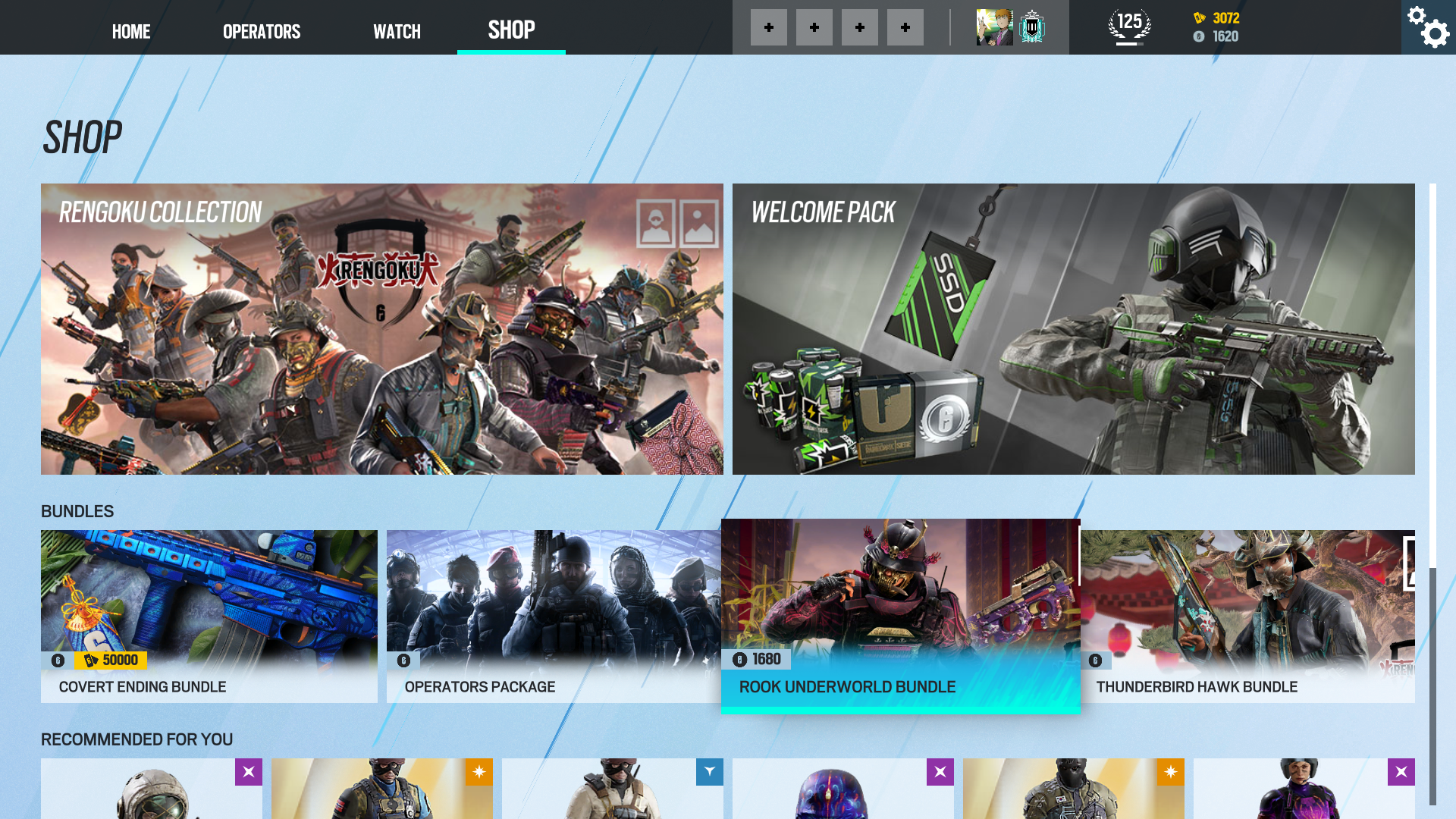 This is possibly the easiest way to get skins in Rainbow Six Siege. You just go to the store and choose the skin or bundle you want to get. However, there's a downside: you will have to spend Renown or R6 Credits to get your favorite skins.