Here's how to get Renown fast in Rainbow Six Siege

Having Renown in Rainbow Six Siege is important.

In Rainbow Six Siege, you can unlock operators and skins by spending R6 Credits or Renown. While the first option needs you to spend real money on the game, the second lets you unlock items with in-game, fictitious money.

With this in mind, it's easier to understand why players are so interested in Renown and the ways the game offers to get it.

How to get Renown fast in Rainbow Six Siege? 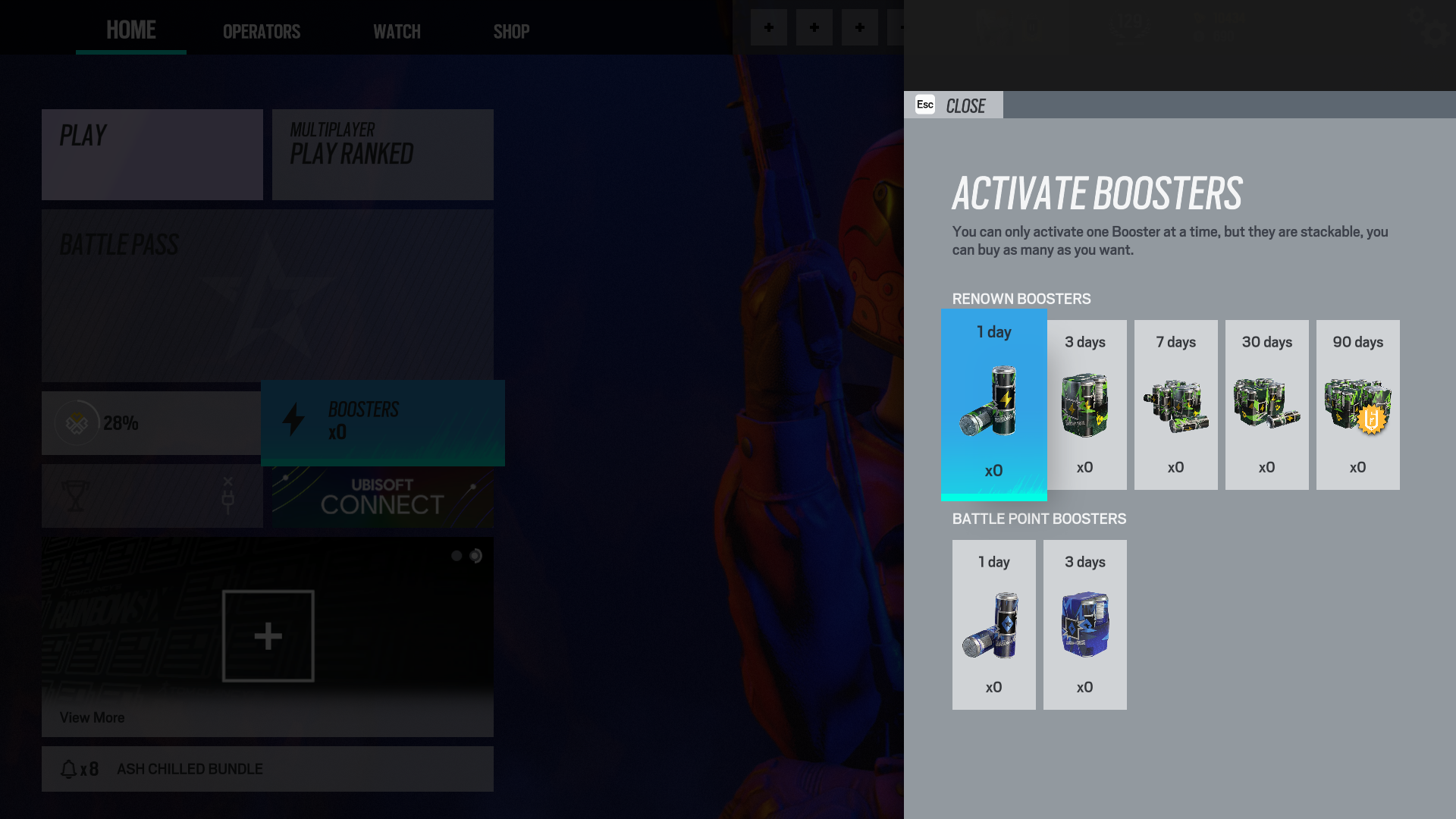 Renown is obtained by playing Rainbow Six Siege. You can get up to 400 Renown for each game played, depending on the results of the match. The number can get bigger depending on various factors, which are related to Siege's Renown Boosters.

Renown Boosters are packs that last for some time and will increase the amount of renown you get per match. The downside of them is that you must pay 180 R6 Credits. We think it's a great idea to purchase them if you are going to spend time playing the game. Don't purchase boosters in the case you won't use them, as that's just lost money that you can spend on unlocking new operators or skins. Another way to get more renown is by having teammates who are using them. This is a free option for you, as you don't have to pay for it but your teammates have. 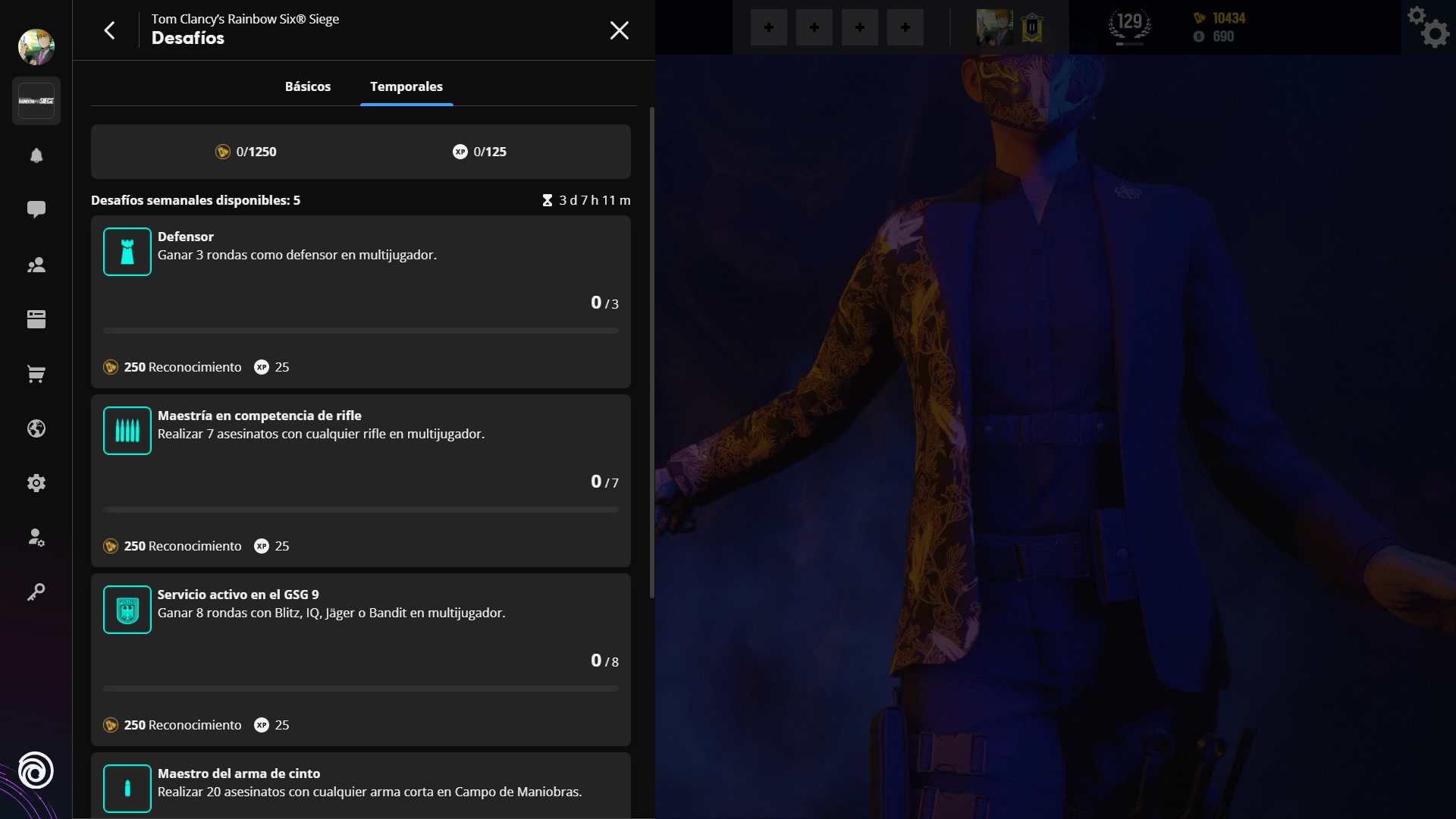 Another option you have to get more renown is completing the Ubisoft weekly challenges. These give you 250 renown per challenge, so with five challenges per week you can obtain up to 1,250 renown each week.

The challenges aren't difficult at all, asking you to win rounds with certain operators, or getting kills with a certain type of gun.

How to spend Renown in Rainbow Six Siege

You can spend renown on the following items in the game:

As you can see, Renown is very useful. Keep playing Rainbow Six Siege to obtain more Renown and improve your experience in the game!