How to drone in Rainbow Six Siege

In Rainbow Six Siege, attackers start droning during the preparation phase. From there, defenders have the power to shoot at drones if they get to spot one.

What is the preparation phase in Rainbow Six Siege?

The preparation phase is the moment of the round where attackers drone while defenders reinforce walls and place their gadgets — including barbed wire, deployable shields, and other unique operator tools. It lasts for 45 seconds.

Although teams can't kill their opponents at this stage yet, the preparation phase is arguably what decides the course of the round. Not reinforcing, not using gadgets, or ignoring attacking repick can have a huge impact in the round.

However, attackers can still drone after the preparation phase ends. Droning is essential to succeed in Rainbow Six Siege, as the game is all about having information and knowing how to exploit it.

How to drone in Rainbow Six Siege 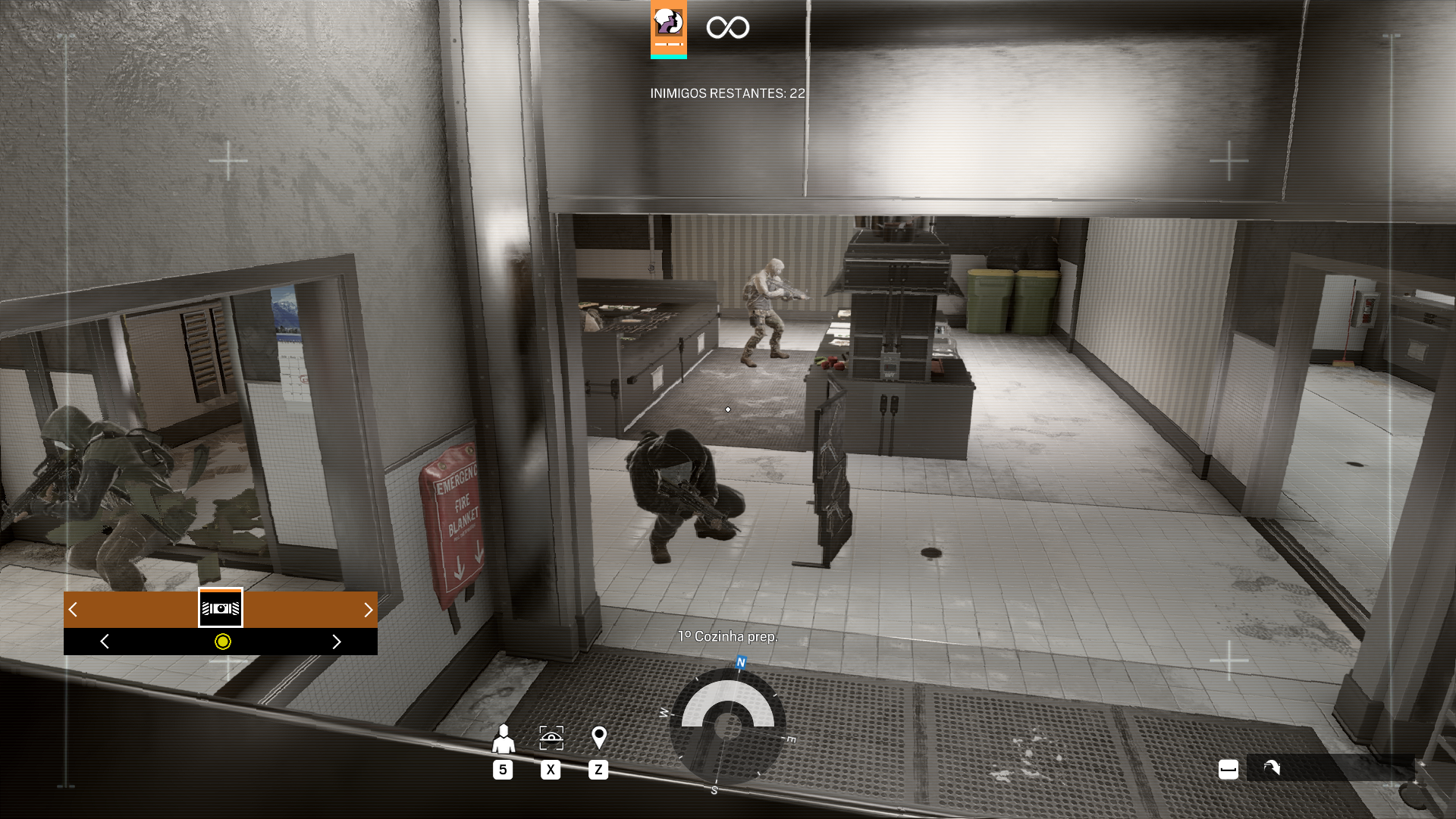 Droning during the round is also very important. You must drone before entering the building or a certain room. Don't forget about droning specific corners. It can make the difference between an early death, and an early kill. 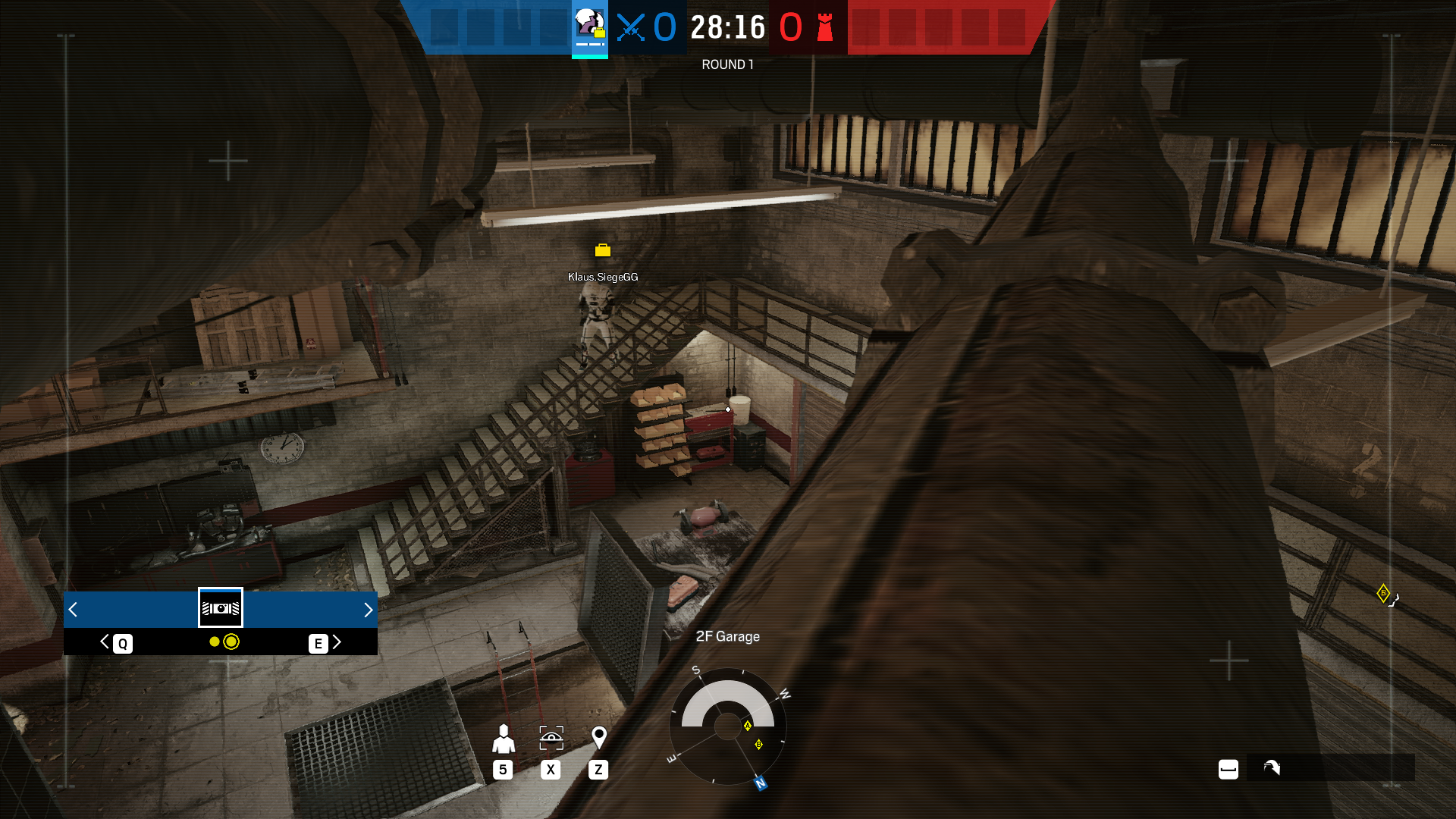 Pinging is also very important while droning. In Rainbow Six Siege you can use drones to scan defenders, which creates a red ping that only attackers can see. However, when you do that, defenders get a notification that tells them they have been spotted — that doesn't happen if you use the yellow ping, a pinging system for both attackers and defenders. Although the yellow ping isn't as precise as the red ping, it doesn't tell the opponent it has been spotted.

You can also grab operators with more than two drones. For example, Twitch has three, as she has one standard drone and two Twitch drones. Another example is Flores, who has two standard drones and four RCE-RATERO drones.

Meanwhile, defenders can also drone. Although they don't have standard drones, Mozzie can hack the attackers' to use them to his advantage. Echo is another example, as he can use his Yokai Drones to get quick and very valuable information. He can even stick them to the ceiling!

Remember, the more information you have, the more precise you will be. And don't be selfish, sharing is caring! You must give callouts using the information obtained from drones! Even if you are dead, you can check the team's cameras. It can make a huge difference!