Rainbow Six Extraction was released eight days ago but is far from being done. The game launched its Buddy Pass today, which has been complemented with some new skins. 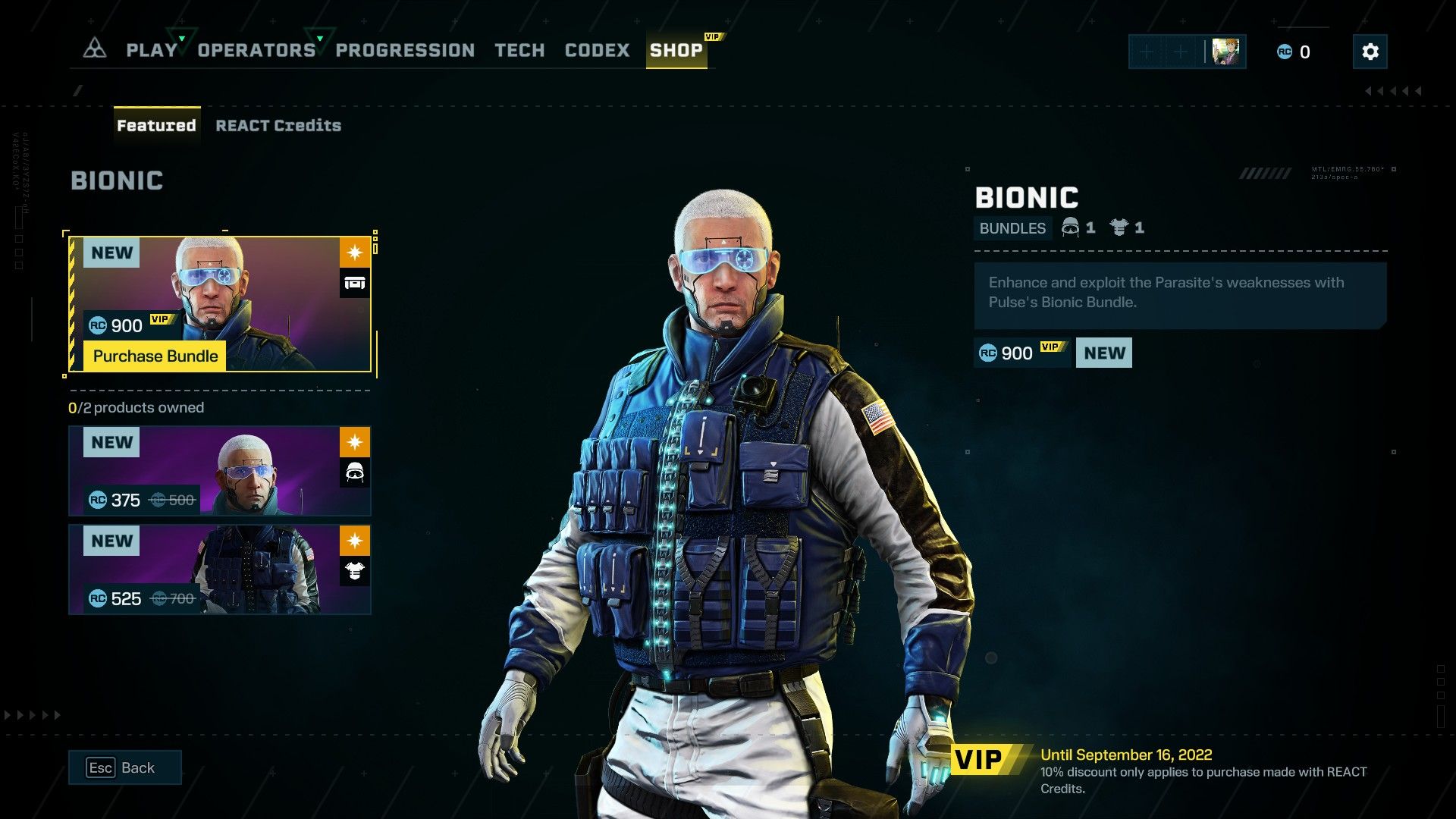 Pulse has been awarded another brilliant bundle. This time, the American operator has dyed his hair. The bundle can be acquired for 900 REACT Credits, although you can always separately buy each item. 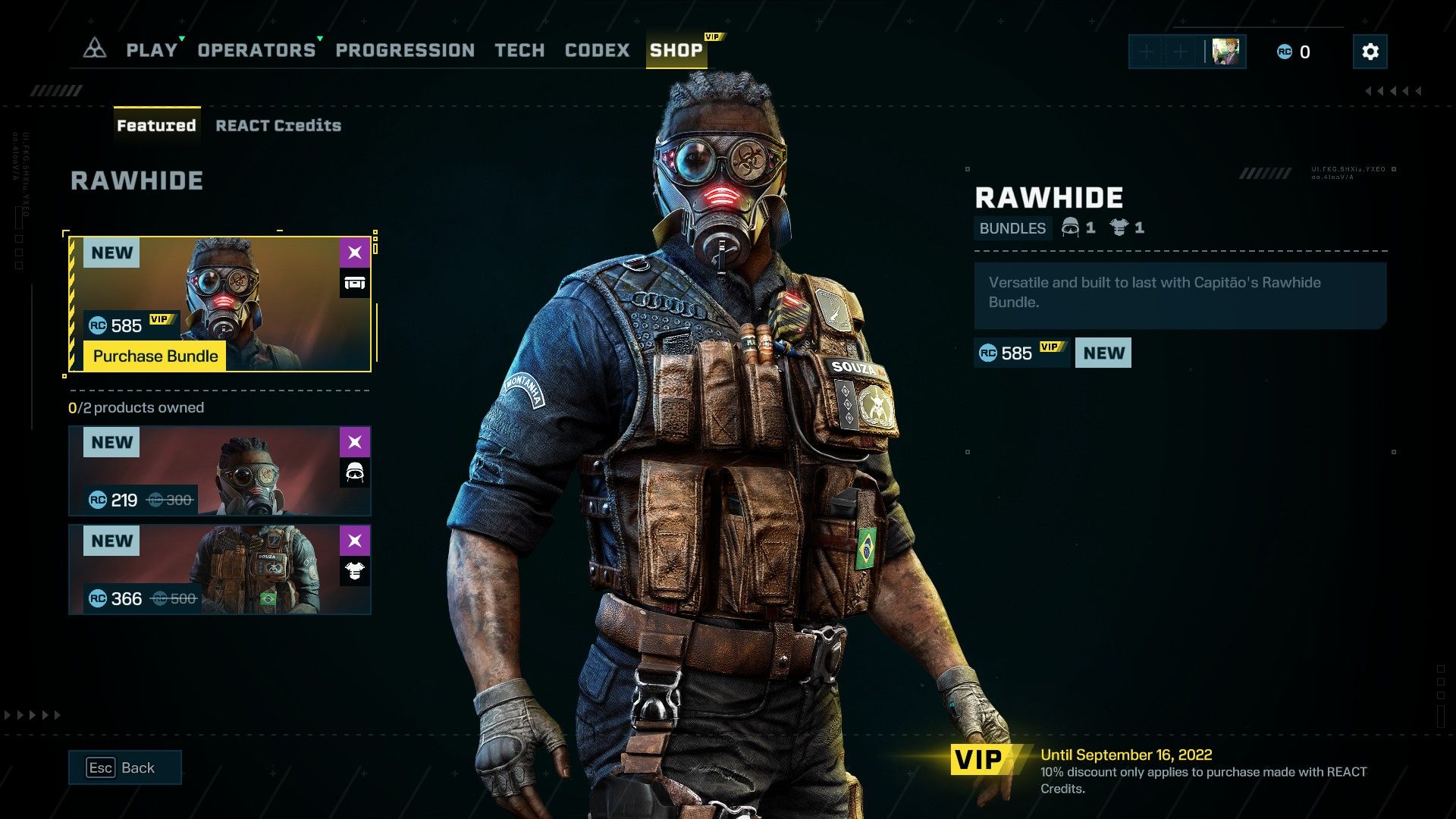 The Brazilian operator can rock now the Rawhide bundle, a dystopic look that perfectly fits in Extraction's post-apocalyptic world. Unlike Pulse's bundle, Capitao's is worth 585 REACT Credits. 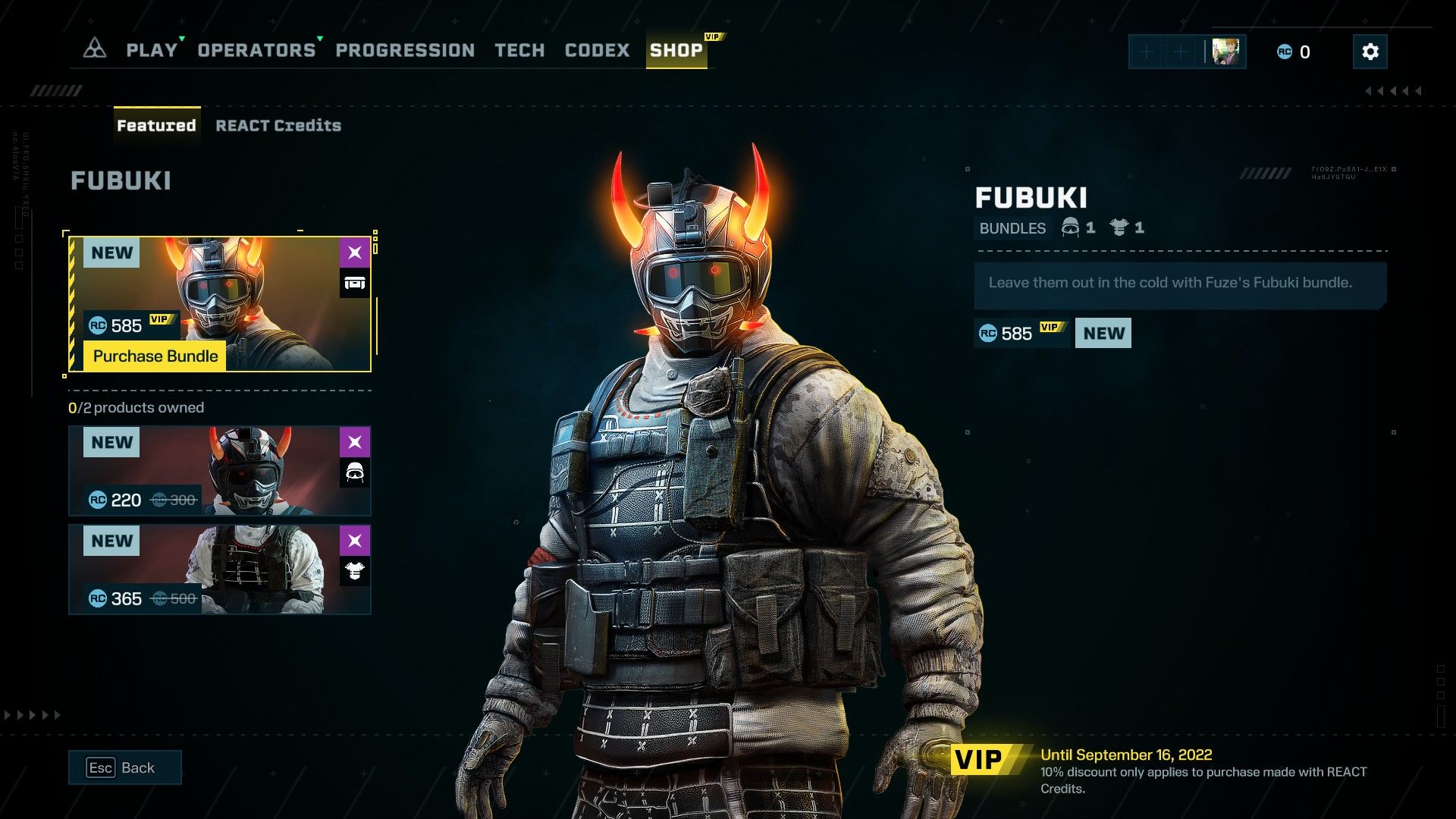 You might think this is not new, and that's because Tachanka has a very similar headgear. However, the Fubuki bundle is new for Fuze. The price of the bundle is 585 R6 Credits. 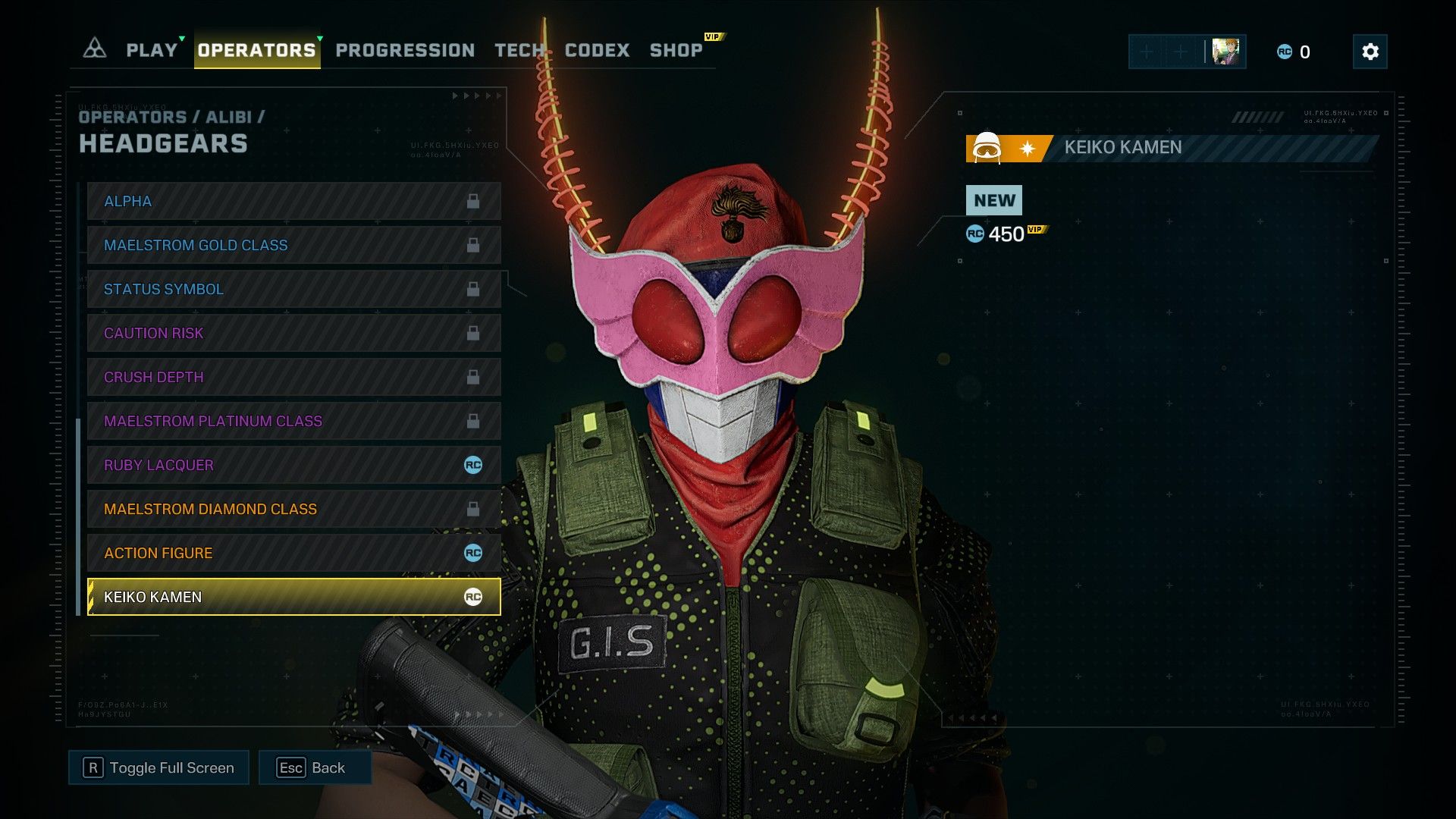 Alibi finally receives some love. Let's be realistic, this item in Siege would be useless. Alibi is usually played with her default looks due to her holograms. However, in Extraction, Archaeans won't tell the difference — this headgear has our green light. 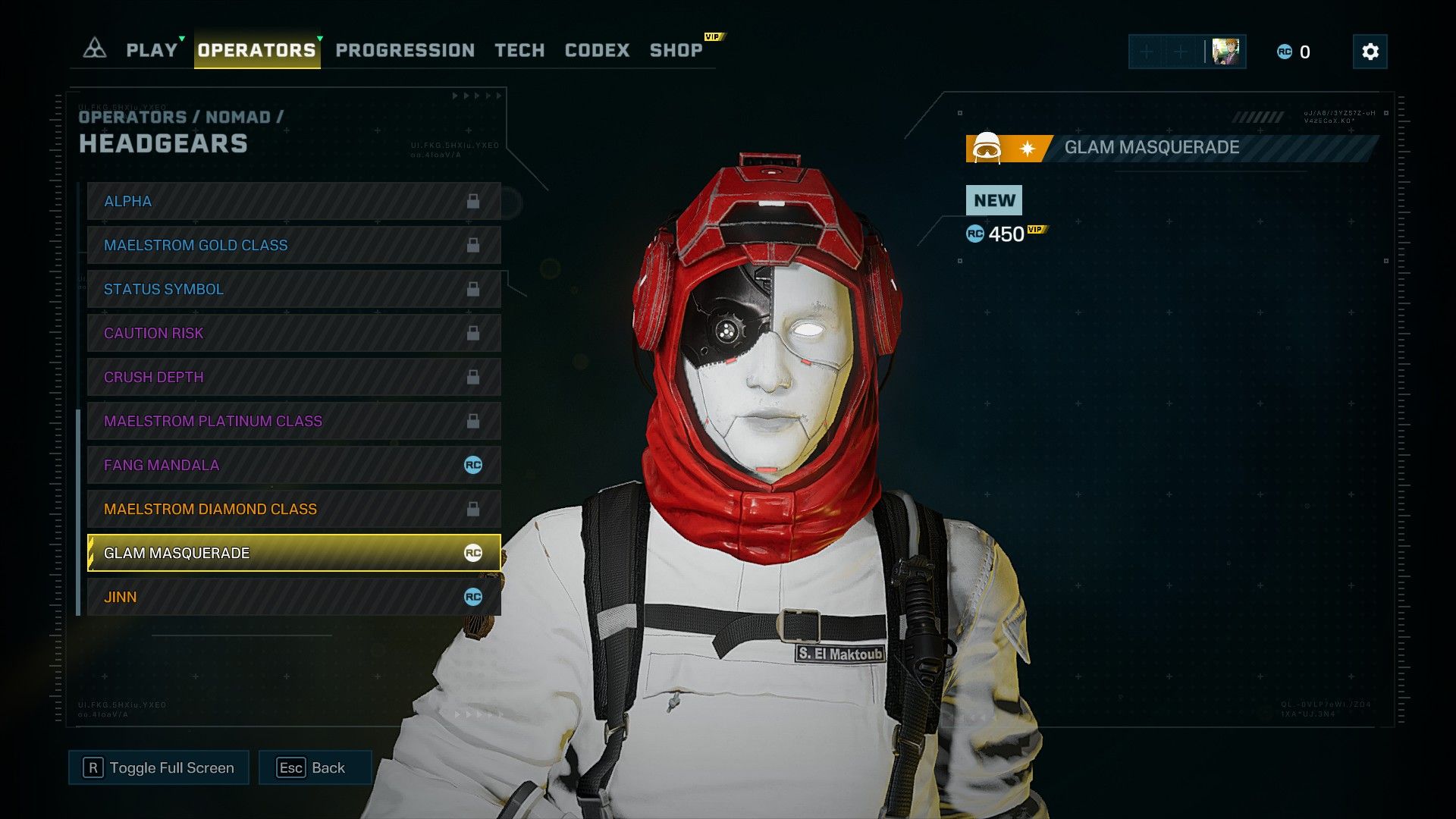 Nomad is back at it with a brand-new headgear. Although she might give you some red riding hood vibes, she will be deadlier than any wolf you have ever seen. 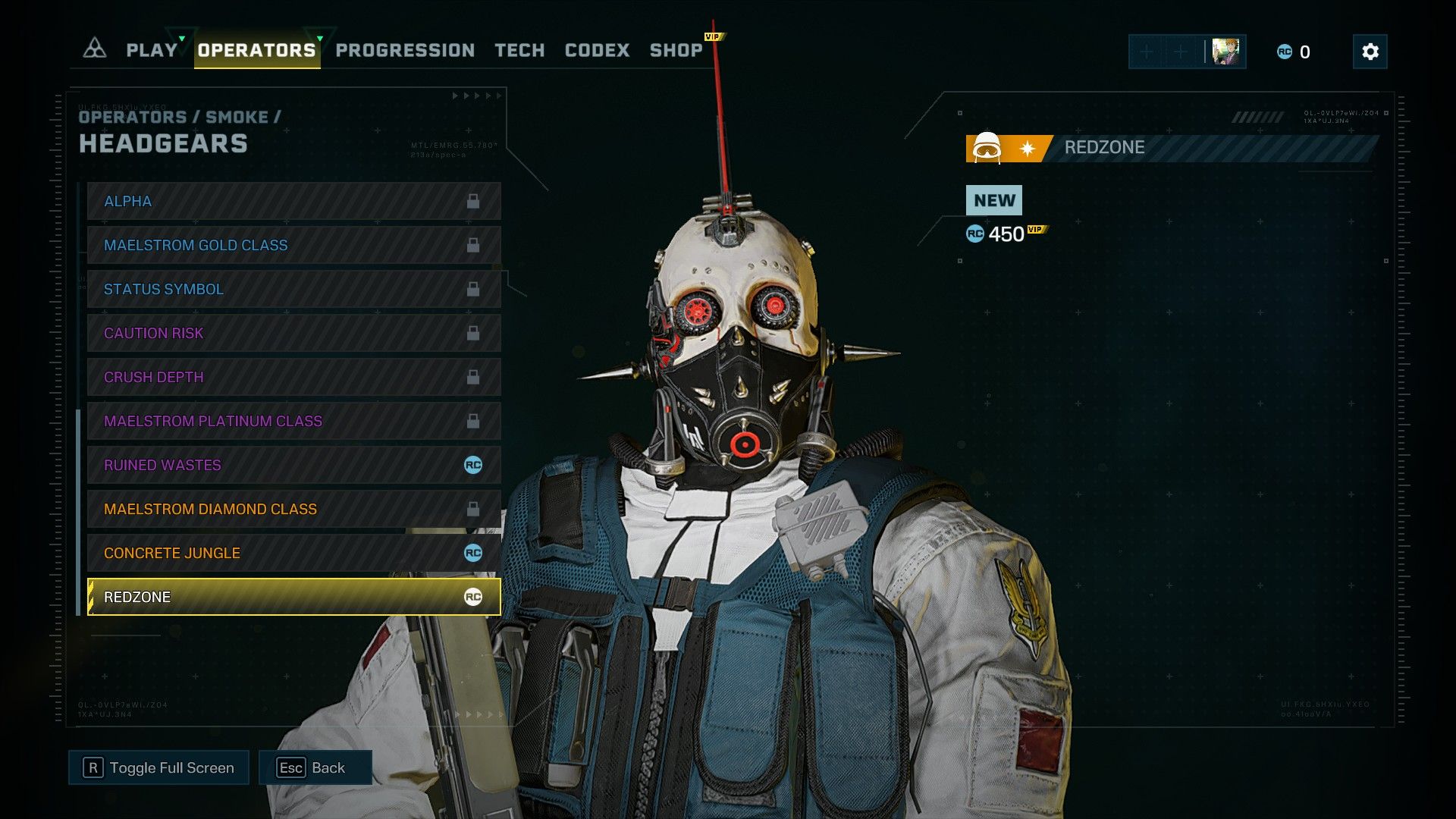 Smoke joins Sledge in Extraction, with a very similar headgear to the one his teammate already had. This headgear costs 450 REACT Credits. 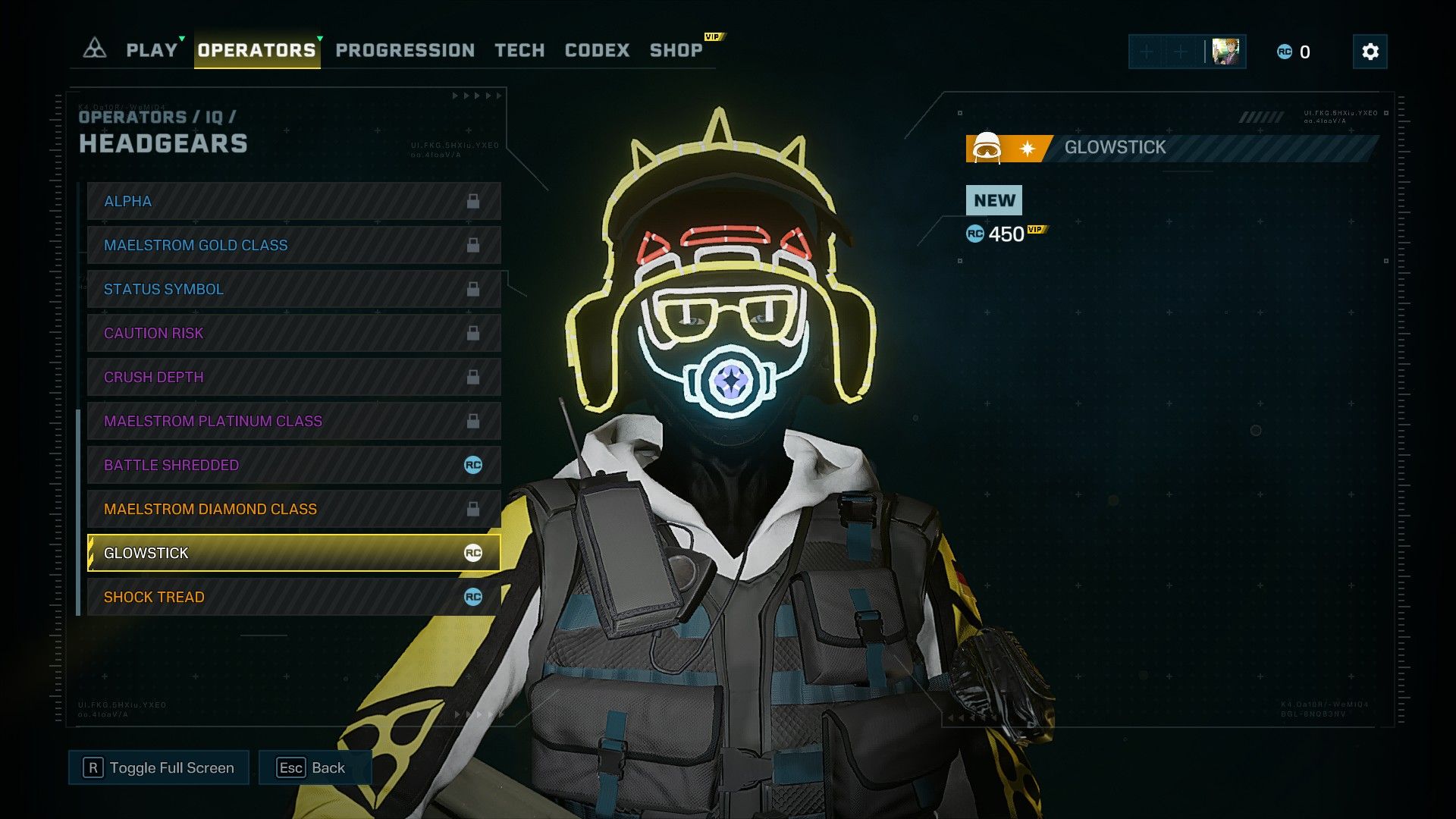 IQ new headgear is made of... glowsticks! They are placed in a shape resembling her face but with some cool glasses. This is a very original concept, which looks even better with the glowstick uniform!

So, get your best looks and go back to the battlefield to defeat the Archaeans!