What is the best headgear in Rainbow Six Extraction?

Rainbow Six Extraction has impressed us with some futuristic headgears.

Compared to Siege, Extraction headgears and uniforms are a breath of fresh air.

It is something that we could expect though, as these kinds of cosmetics don't make a difference against Archaeans — meanwhile, in Siege, a more brownish skin can give you advantage, especially in maps like Villa.

But honestly, I have been impressed with Extraction's variety. Cosmetics include a wide variety of colors and shapes while not sticking in the same futuristic style, which would be the comfort zone for a game based in an alien dystopia.

Such a breath of fresh air makes me want to see some of these in Siege asap, even if these can expose you to the enemy eye. That vision collides with the closed-minded, classic Siege fans can have — purists of the Rainbow Six title.

These skins are hella good. We picked our favorites and put them together right here. 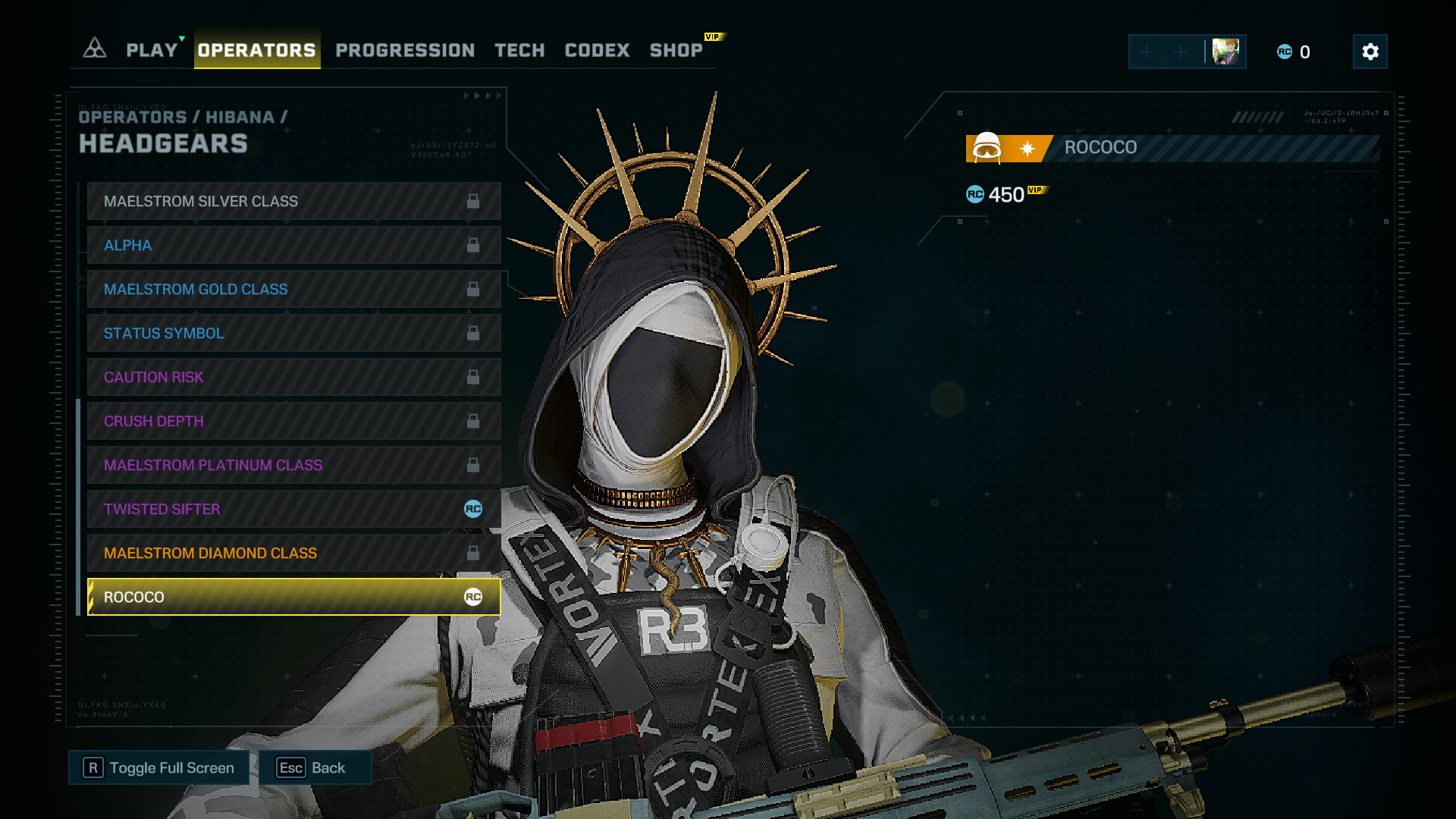 Hibana has been absolutely blessed with this bundle. The headgear is the best part of it, giving her some deadly yet fashionable vibes. Archaeans will surely get scared if you wear this. 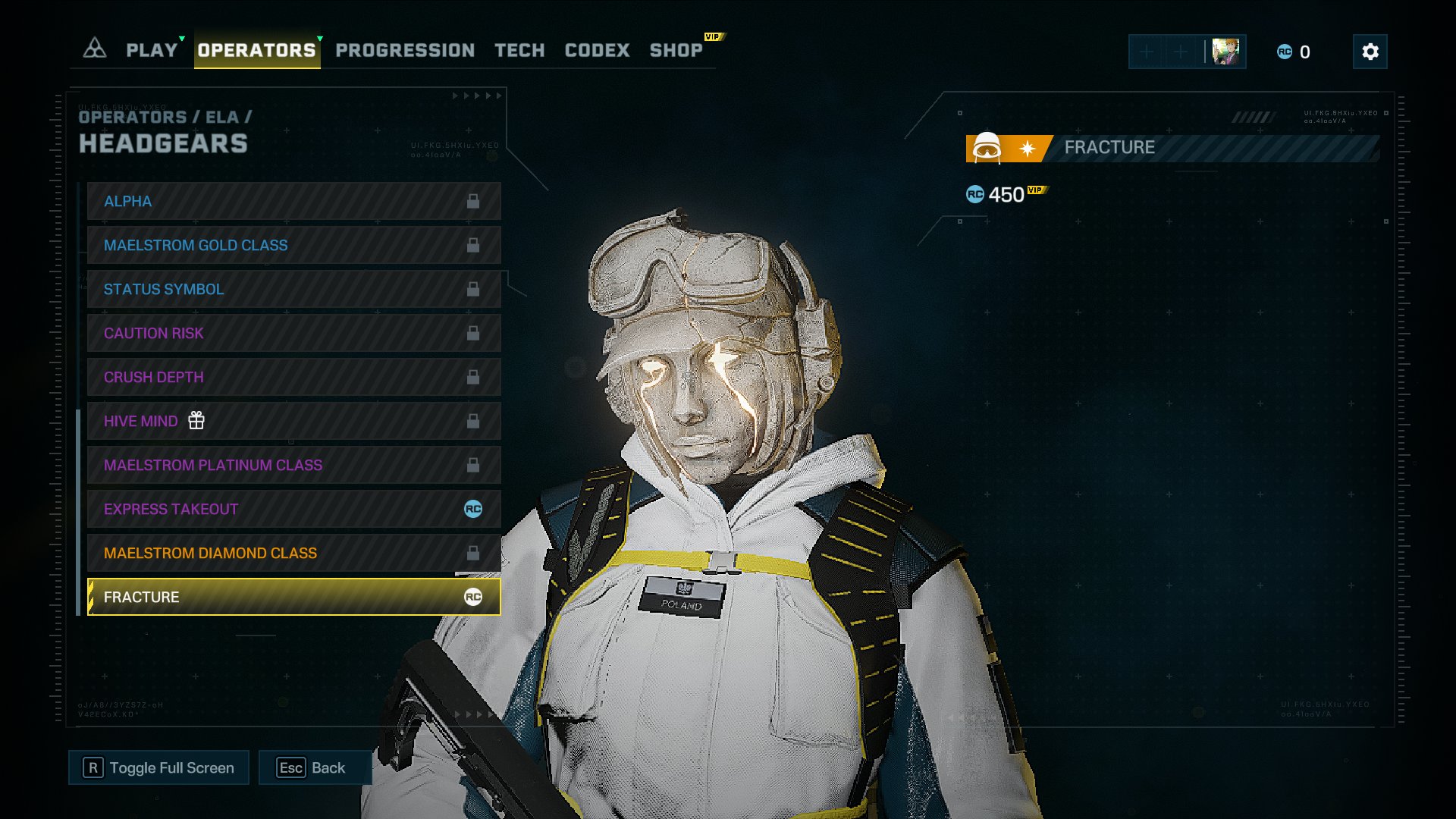 A bird has told me this design aims at reflecting what a Siege player feels after playing a couple ranked matches. Yep, exactly. Jokes aside, this headgear looks awesome, the lava details in the fracture look splendid. And honestly, this could be used in Siege too. 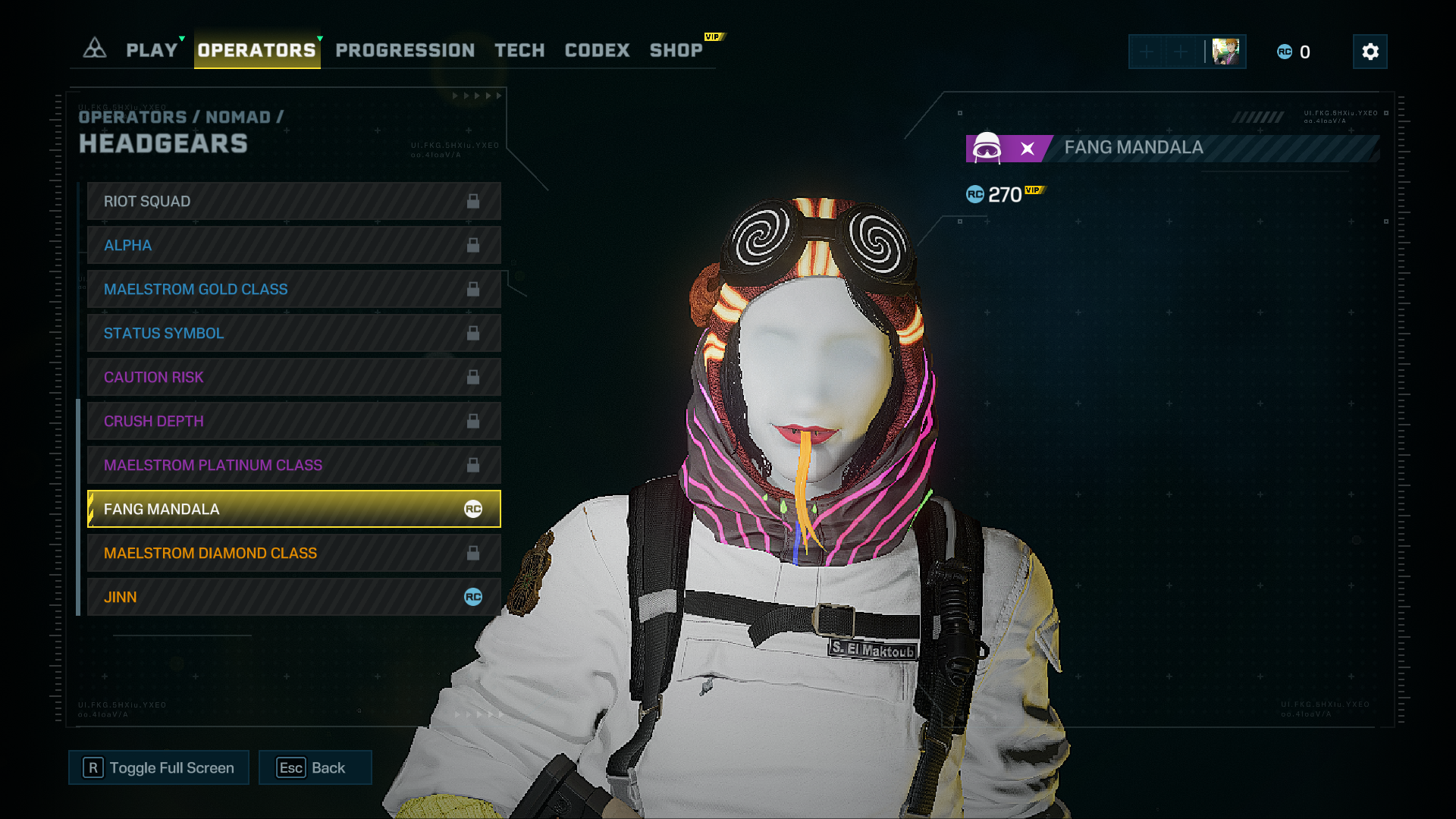 Another headgear, this time for Nomad. The Moroccan eye seems to imitate the Archaeans by mutating — she has no eyes anymore. I might now ruin your childhood here, but imagine if Wall-E and E.T had a son. Lion's headgear, Crip Hi-Def, is how I imagine it would look like. Creepy, but really cool. Futuristic vibes as mentioned above, but still, a great cosmetic to have. 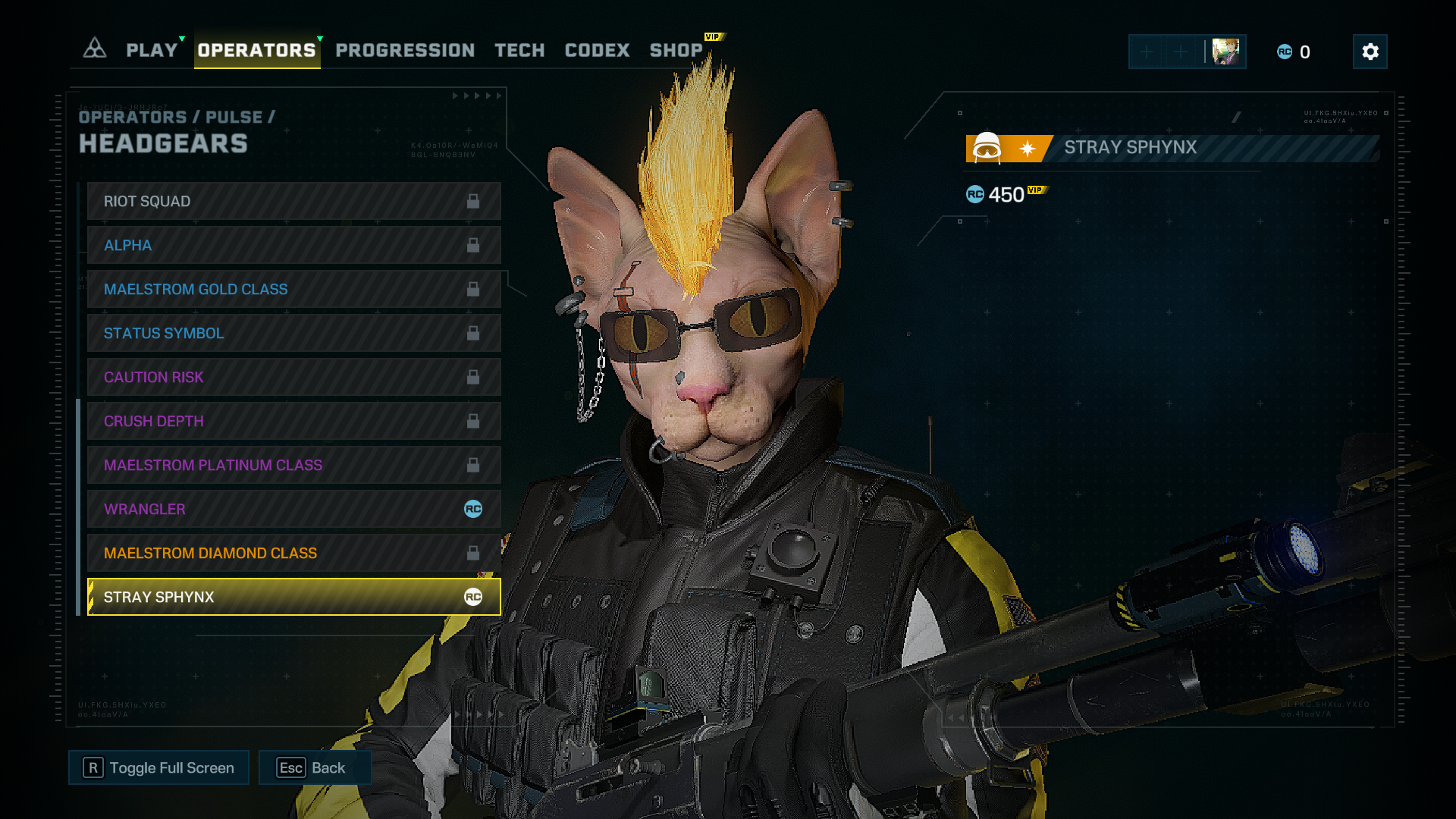 Have you seen those Americans who film videos of themselves cooking mac and cheese with "Flamin' hot" Cheetos? Well, I am sure this version of Pulse is who's behind that culinary atrocity. He is now in Extraction to get rid of Archaeans. Vigil's dynamo headgear makes him look like an Archaean insect who can make himself invisible to them.  Or how I like to call him: the atomic ant. Last but not least, Sledge. He already has had enough of killing Archaeans, so he has gone crazy. This punk headgear looks great on the SAS operator.