Rainbow Six Siege wishes you a Merry Christmas… with a special Alpha Pack!

The game has wished its users an early Merry Christmas two days before the big day with a special Alpha Pack.

This isn’t something new. In fact, many people expected this as it has happened in past years. However, if you are new to the game, and you haven’t unlocked all the game’s operators yet, this might interest you!

And if you have already unlocked them, wait! There’s also a present for you! 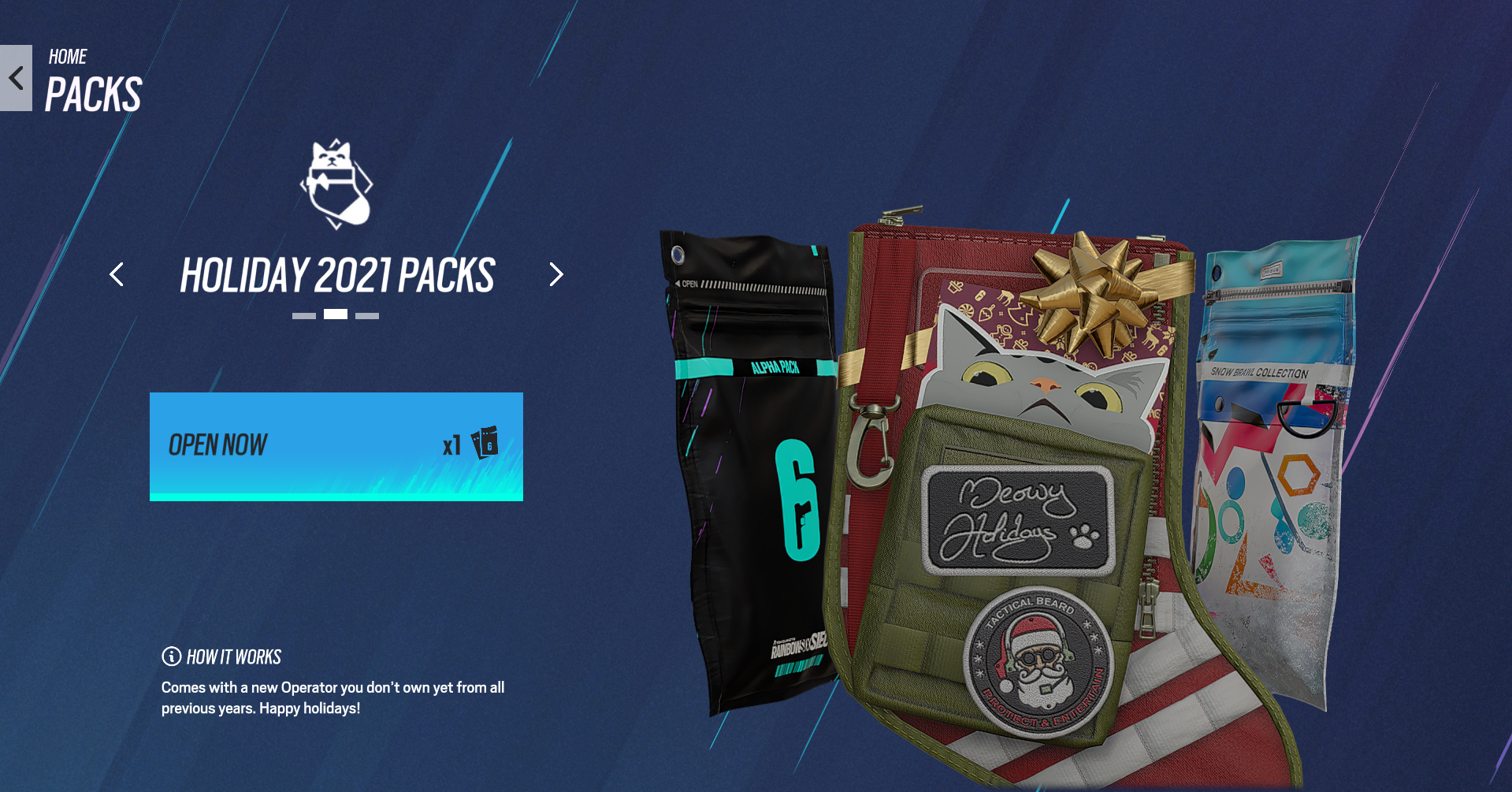 The Holiday Pack contains a random operator from the game. This will always be a not-yet unlocked operator from your operator pool, so don’t worry about getting duplicates.

Once you open the pack, an operator will pop out from it. As you can see down in the picture below, our operator was Ace. This was quite lucky considering that Rainbow Six Siege launched an Elite Skin for him earlier this month! 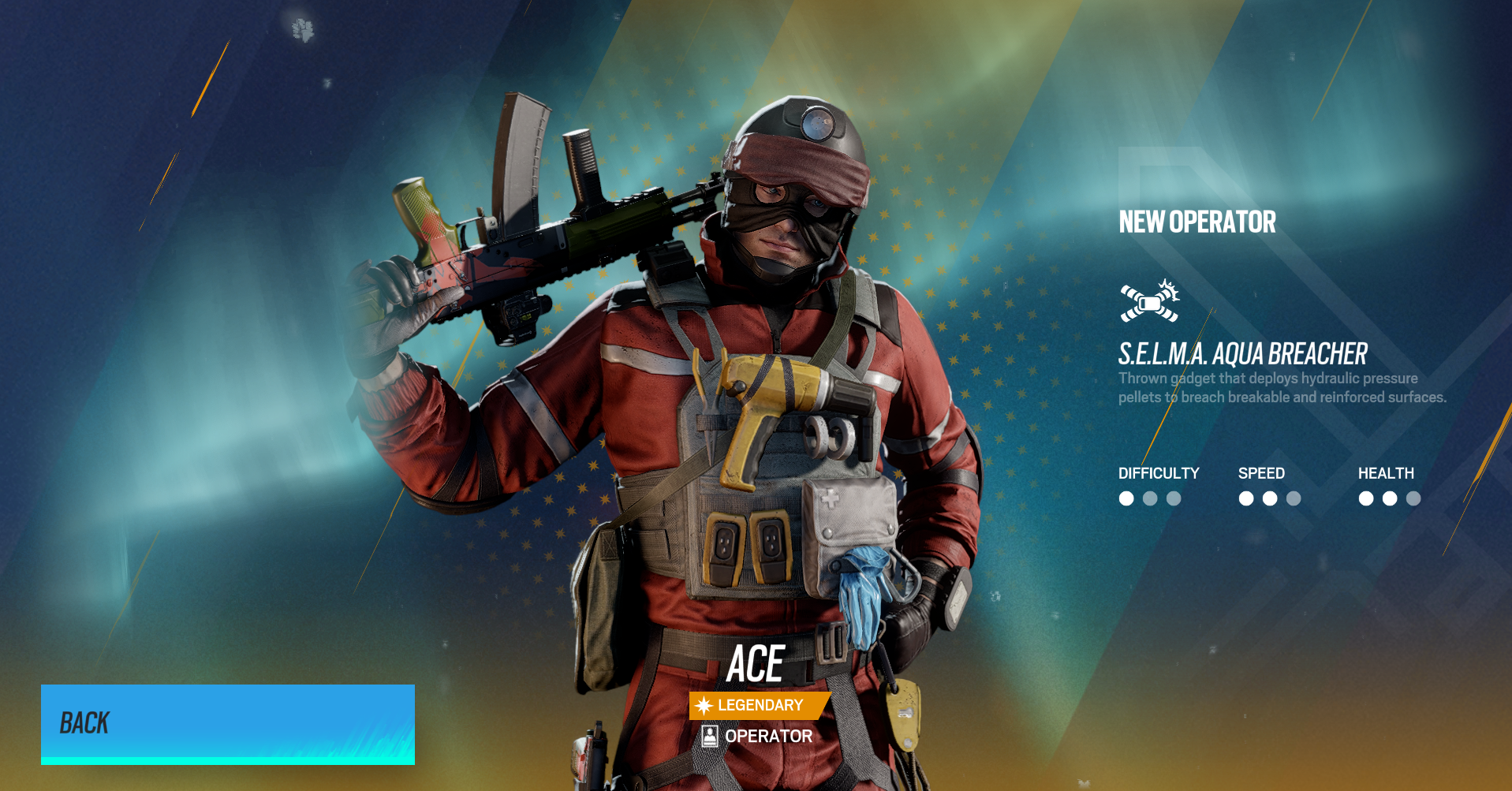 What happens if I have already unlocked every operator in the game?

For those that have already unlocked all the operators in the game, the pack contains a different gift.

If you are a Valkyrie main, this might be a sweat early Christmas present for you. The pack includes Christmas cosmetics for the defender, including headgear and a uniform.

The presents given by Rainbow Six Siege on Christmas have changed throughout the years. In 2018, players obtained a random operator — or 25000 Renown in case they already had unlocked the entire operator pool.

From 2019 and onwards, the game started giving an operator or a special bundle. In 2019, it was Montagne's time to shine, while in 2020 it was Ash's. These bundles can now be purchased as part of the Snow Brawl event, as they have been launched once again in this special moment of the year.

Earlier this month, we had a look at the different bundles included in the Snow Brawl event, so check it out.