Ahead of their Six Sweden Major and Korean Open Summer 2021 Finals appearance, the ex-Cloud9 players have found an organization.

Two months after being dropped by the American organization of Cloud9, the top team in APAC North this stage, mantisFPS, has a new home in SANDBOX Gaming (SBXG).

The mantis players have been the top team in the Korean sub-region since the Pro League first spread into Asia back during Year 2. Since then, they've also attended a number of global events, namely the Season 6 Pro League Finals, the Paris Major, the 2019 and 2021 Six Invitationals, and the DreamHack Valencia 2019 Minor.

Despite all these appearances, they've been unable to make too much of a splash at these events, going out early in all five.

Now, a week after they locked in a spot at the upcoming Six Sweden Major, the players have found a new home with SANDBOX Gaming.

SBXG is best known for its League of Legends roster, which competes in the Korean LCK tournament as Liiv SANDBOX, alongside teams such as T1, DWG KIA, and Gen.G.

As well as this, the organization also has three FIFA Online players and a Wild Rift roster, with this signing marking its debut in an FPS esport.

SBXG will debut during this weekend's Korean Open Autumn 2021 Finals, before appearing at the Six Sweden Major in November, and then the APAC Finals in December. 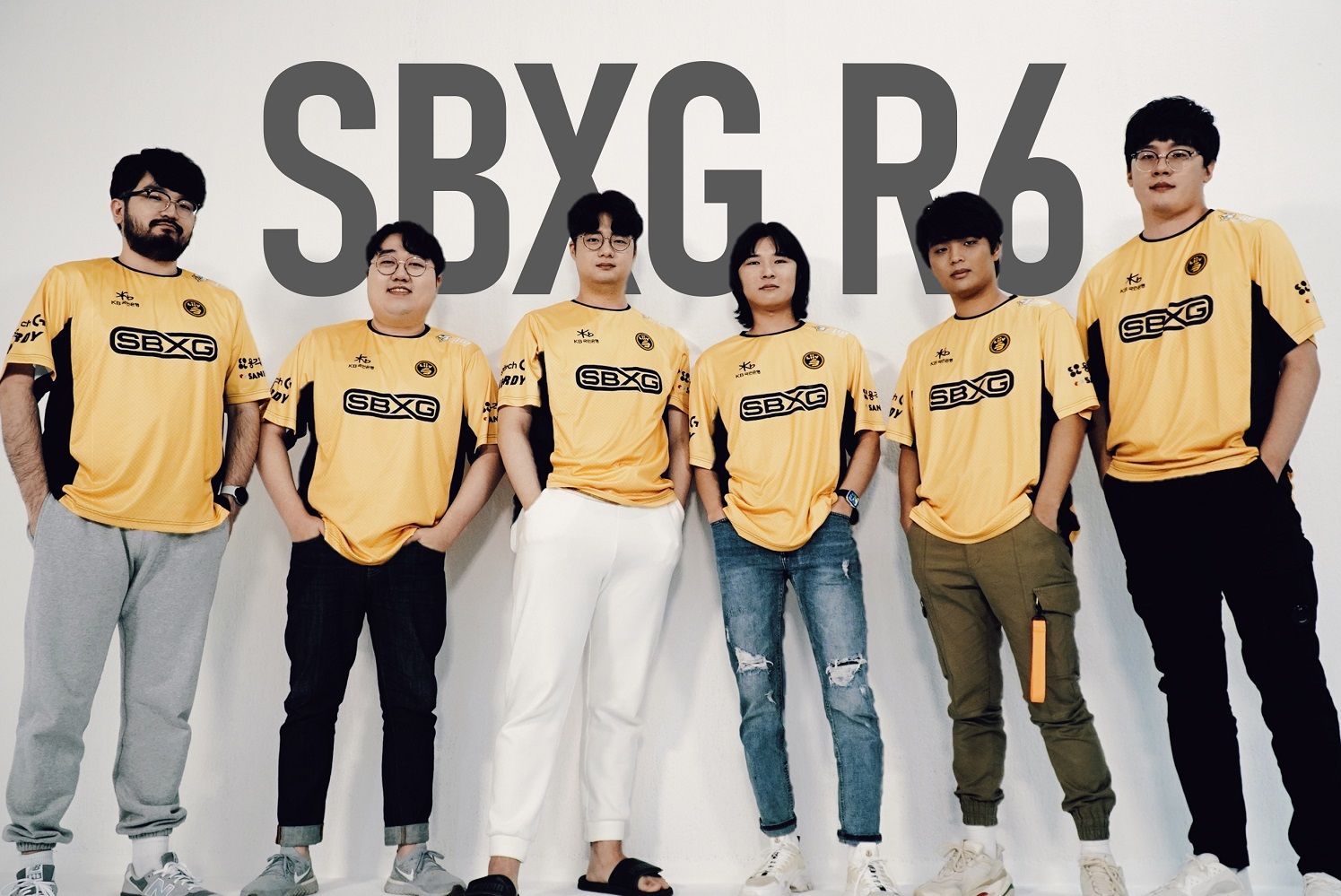 The SANDBOX Gaming Roster is as follows: