Who is the next Rainbow Six Siege operator?

Here is a first look at Grim.

No FPS community would be complete without speculations on the next season just moments after the current season drops. Rainbow Six Siege is no different, of course.

Year 7 Season 2 was recently released after a short delay, bringing a new Team Deathmatch map and a shiny new operator. But Sens hasn't lived up to expectations and many find them underwhelming in the current meta. This has left many wondering who the next operator is.

Who is the newest operator in Rainbow Six Siege?

That title currently belongs to Sens, an attacking operator who provides cover for their squad. Sens has been a hit due to their non-binary identity, making them one of the few openly LGBTQ+ operators in the game. But Sens isn't fitting into the meta as of yet, with players not really fighting for their chance to try out the operator in matches. 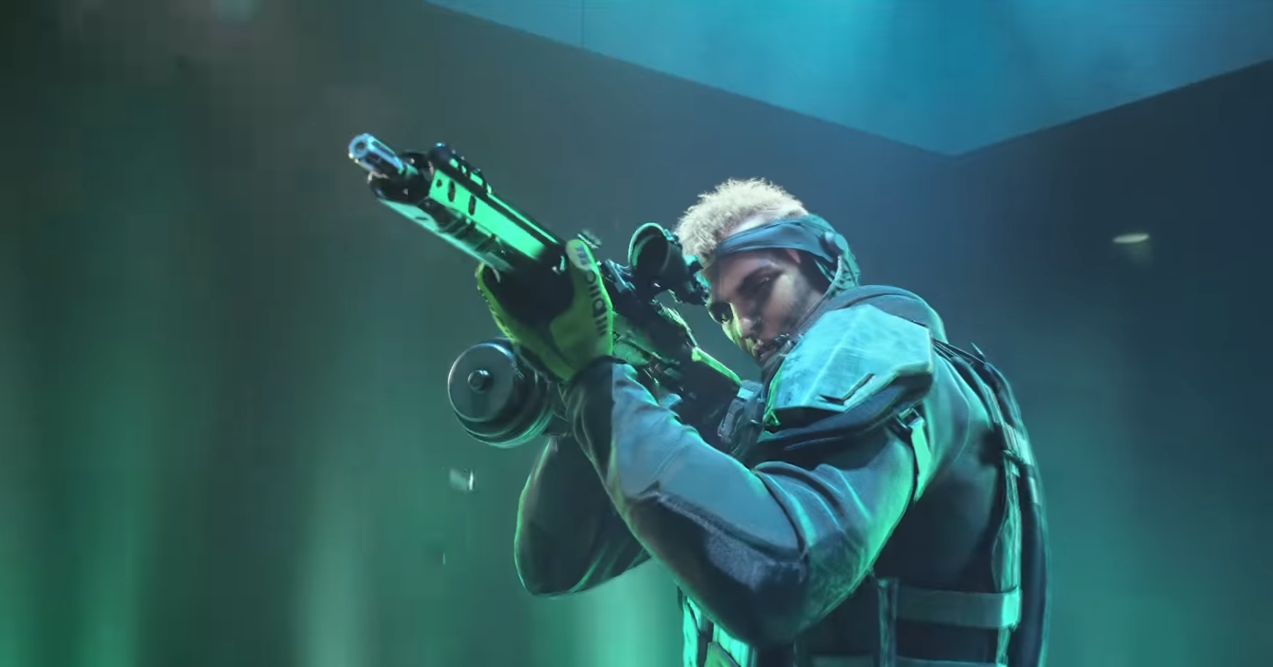 Who is the next operator in Rainbow Six Siege?

Ubisoft has not officially announced anything about the next operator, but that hasn't stopped players from digging around for clues and leaks.

One insider has shared some initial information about a possible new operator in the works called Grim. The operator has a gadget that launches a swarm of nanobots that latch onto enemies that walk through them.

Here are some allegedly leaked images of Grim: 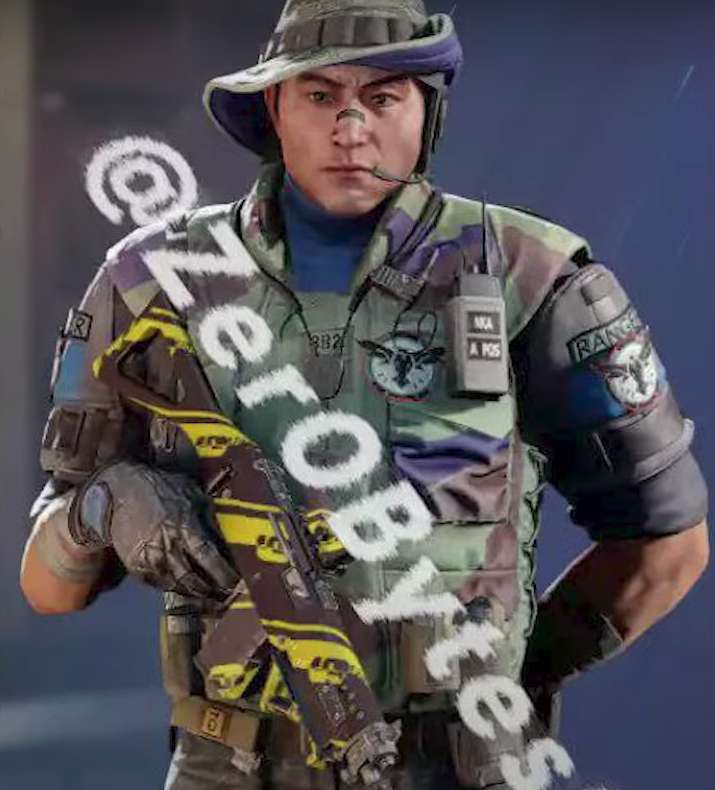 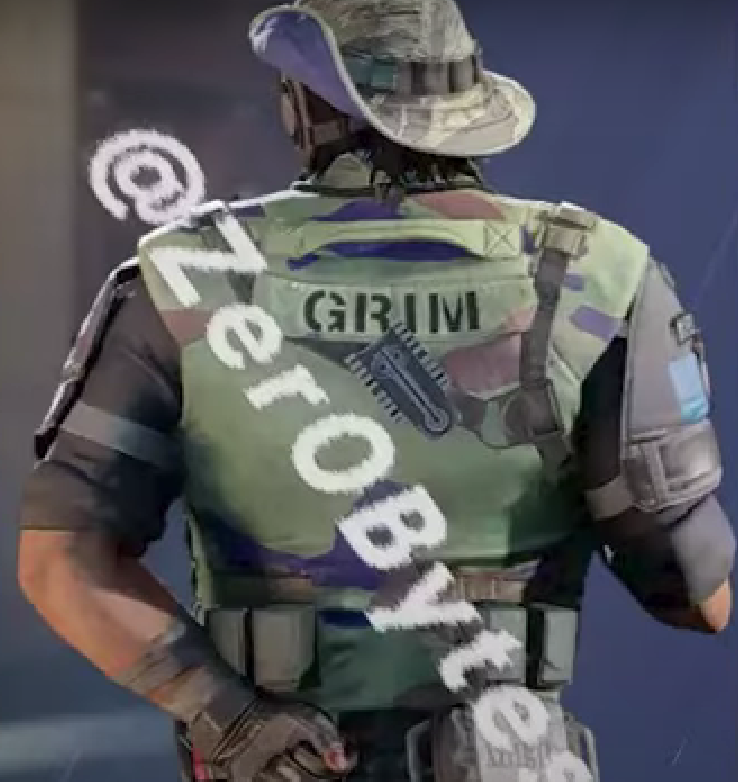 Grim's loadout would be:

What do we know about Grim in R6 Siege so far?

Not much is known about Grim aside from his leaked images and possible gadget. Previous leaks have suggested that the new operator would be from Singapore, which coincides with the location of the NightHaven mercenary group.

Grim's speed is 3 and his health is one. This makes him seem more of a defender type, staying back with his swarm of nanobots to keep bases safe and give invaluable information to his squad.

When is Grim coming to Rainbow Six Siege?

Grim would most likely be part of Year 7 Season 3. If we follow Ubisoft's usual pattern and timeline for updates, this new season would come out around September 2022. This would also be when Grim drops.