Who are the best operators for Emerald Plains?

Here's who to play on the newest Rainbow Six Siege map.

Emerald Plains is upon us, Siege's first new map in three years. Currently, it's only available on the Test Server, but that will change soon: eventually, you'll be playing Emerald Plains in the main build in the Ranked playlist.

As with every map in Rainbow Six Siege, there are some operators that excel on specific maps. Hibana excels on Bank, Osa on Consulate, Smoke on every single map known to man. Here's a guide to your operator selection on the newest map to enter Rainbow Six Siege: Emerald Plains.

What is the best strategy for Emerald Plains?

Basically, be patient. This is not a map that leads to speedy success. Check out our full strategy guide here.

Who are the best operators for Emerald Plains? 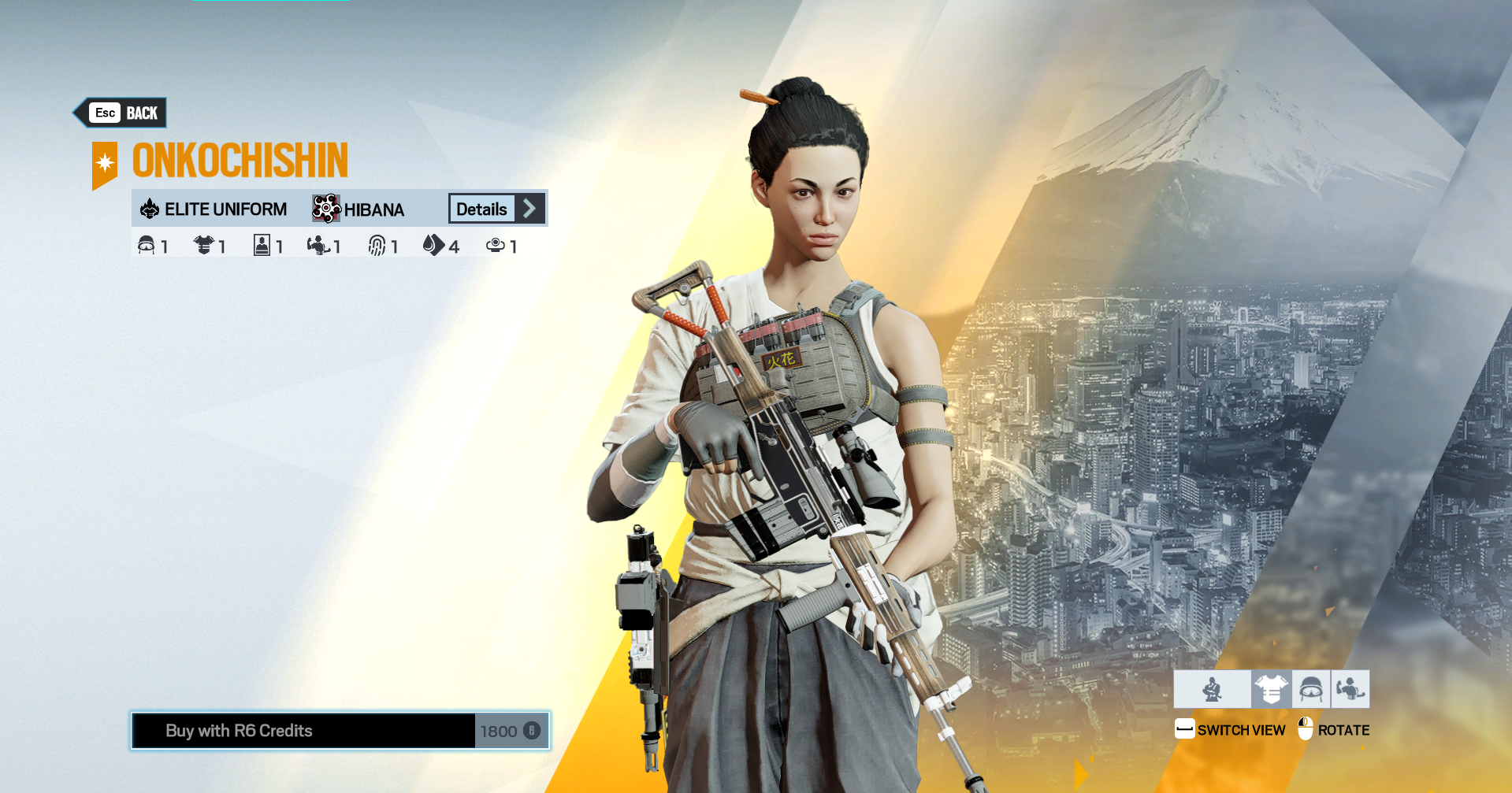 Hibana is one of your best bets for ranged hard breach in the game, with a shredding gun to boot. Her ACOG scope will be good for the long halls and large rooms as well. All in all, Hibana is one of the best operators in the game and should dominate on Emerald Plains. 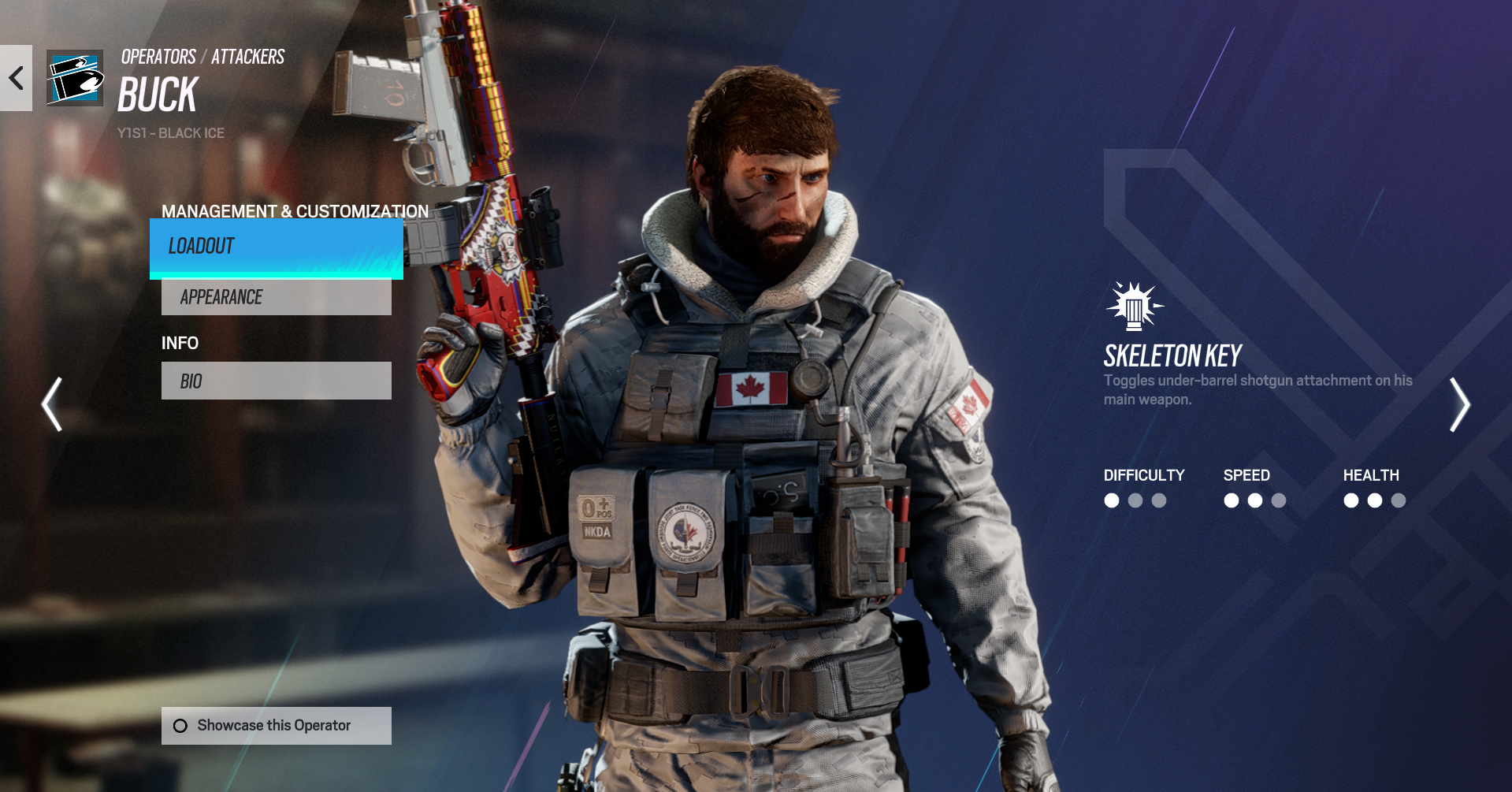 After Buck gained the secondary hard breach gadget, he became one of the most flexible operators in the game. With two second-floor bomb sites and many difficult hard walls, vertical play from the first floor to the second will be crucial in Emerald Plains. Buck satisfies a secondary hard breach role and a necessary soft destruction role. He is a great operator who you need in your arsenal. 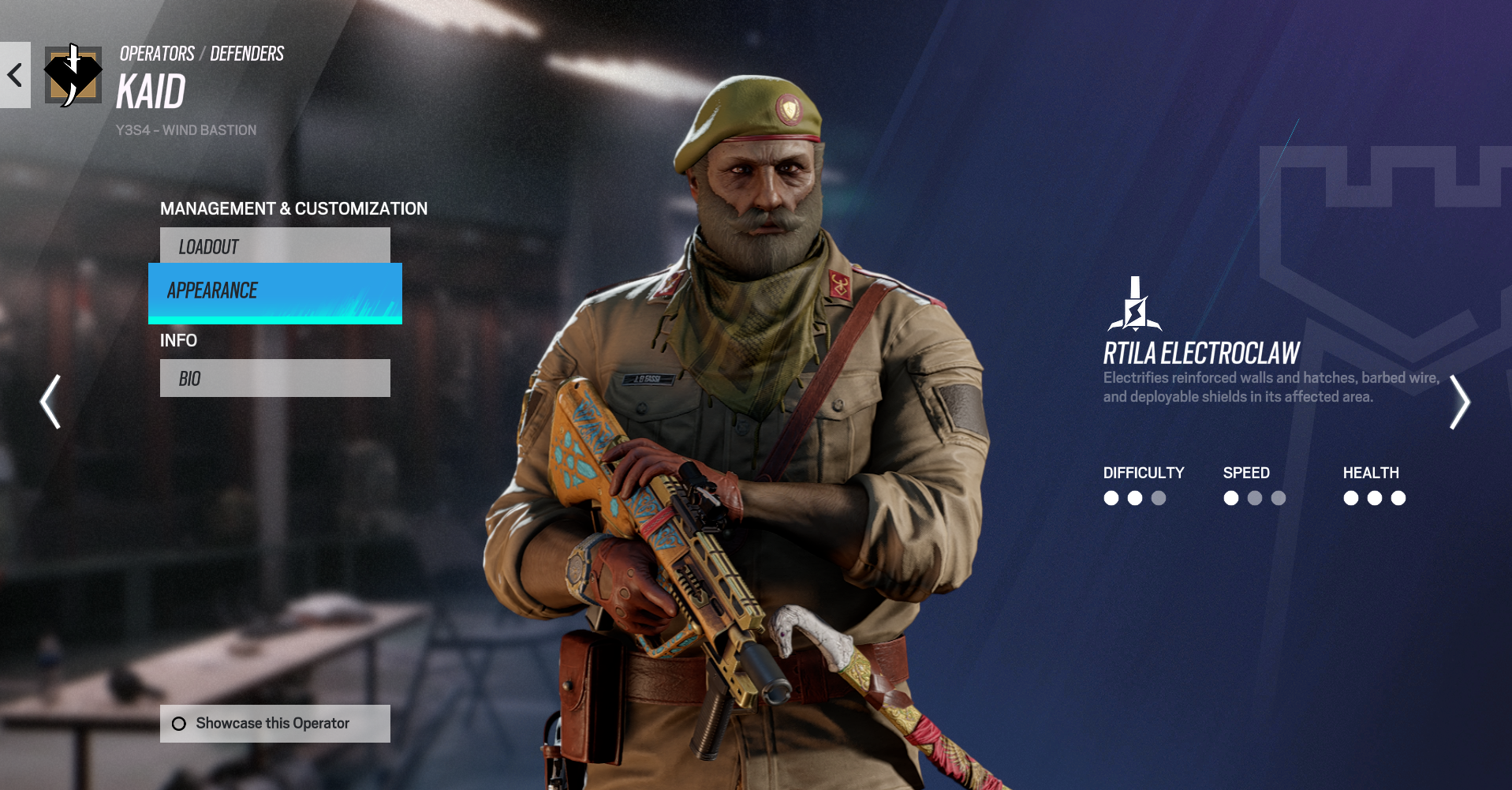 Kaid's gadget is necessary on defense. His Rtila Electroclaws are going to be profoundly useful in holding exterior reinforced walls, as well as holding the bomb site. Put simply: if you do not have Kaid in your defensive arsenal, pick him up immediately.

What operators do I need to play Emerald Plains?

For defense, Maestro, Vigil, Smoke, Mute, Jager, Wamai, Alibi, Frost, Mira, Goyo, and Mozzie are always good bets. Some form of that lineup will be great for Emerald Plains.

You need very specific utility on Emerald Plains. On defense, avoid being droned if you're going to roam, therefore most traditional roamers are out. On attack, you need consistency in all operators, since attacking will be difficult. Avoid gambles.