When is Operation Vector Glare being released?

Operation Vector Glar will be launched next month.

Rainbow Six Siege's upcoming operation is just around the corner. Keep on reading to know when is it going to be released and more details!

When is Operation Vector Glare being released? 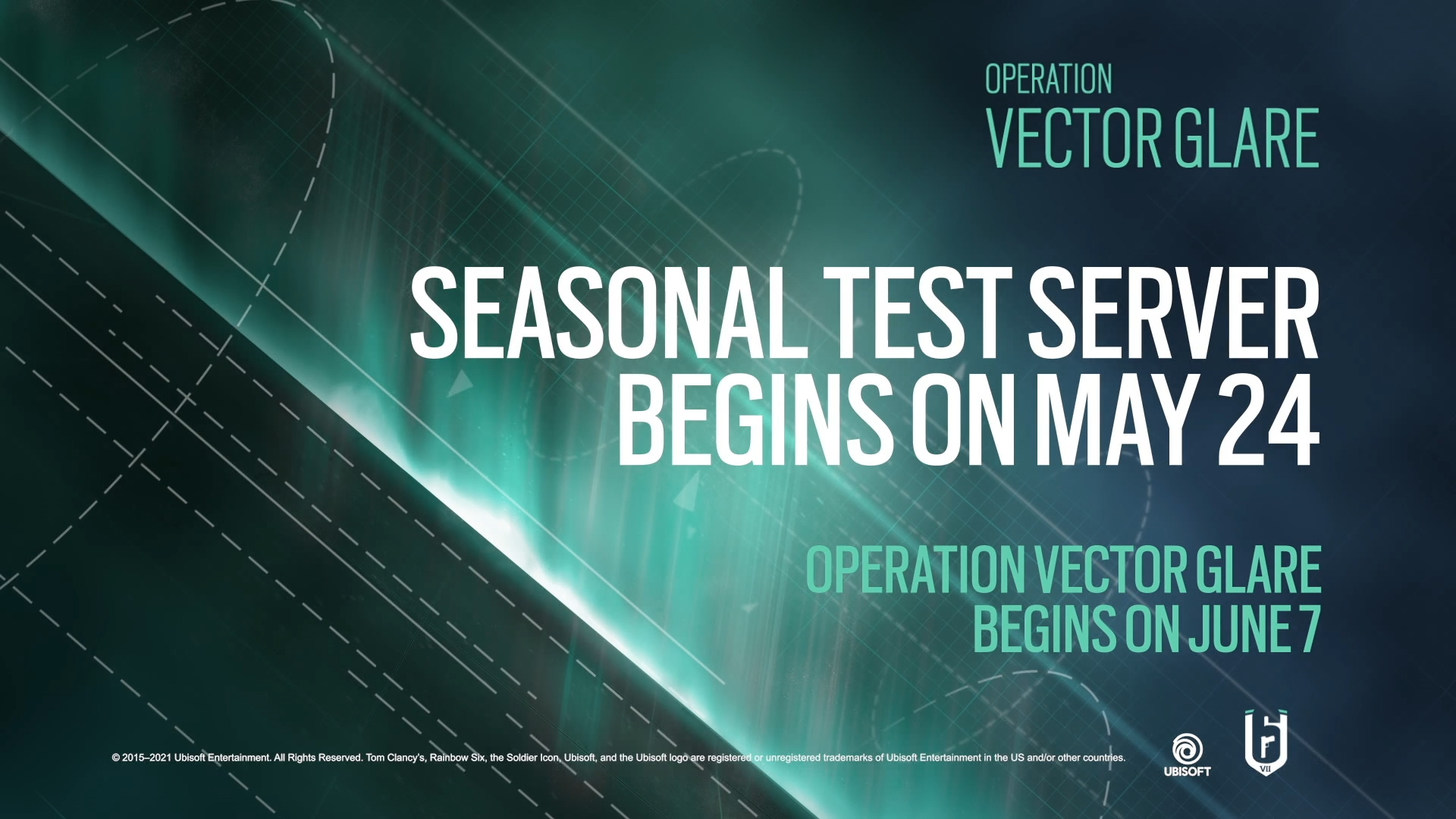 The official dates were announced during the final day of the Charlotte Major, the first international Rainbow Six Siege event of the year.

It is now official: Operation Vector Glaire will be released on June 7, while the Test Server will be opened on May 24.

Remember, the Test Server is the perfect way to try out the new changes and game modes. By doing that, you are not only enjoying the upcoming features before these get to the live version of the game but you are also helping the game developers at finding bugs or other issues that might affect the players' experience.

Operation Vector Glare will introduce a new operator in the game called Sens, who will be part of the attacker pool. Their gadget deploys a green screen that gives operators special cover. Attackers can use it to plan or to push a site through it. Keep in mind that it's not a bulletproof surface! Both attackers and defenders can shoot through it, so be careful.

Sens is not the only new feature released with Operation Vector Glare, however. Many operators will receive changes to their weapon kits, with Glaz being the most tweaked operator — he will get a Bearing 9 and he will become a three-speed, one-health operator.

Operation Vector Glare will also introduce a new Team Deathmatch map, which will be located in Greece.

With so much new content coming with the upcoming season, it is very important for the developers that you download and play the Test Server. If you are a PC player, we highly encourage you to give it a try!