What happened to Rainbow Six Extraction?

Six months after Rainbow Six Extraction dropped, the hype for the title has been banished. A lack of constant content aside from a few limited-time events could be the reason behind its current state. Or it could be the lack of PvP gameplay opportunities. What happend?

What happened to Rainbow Six Extraction? 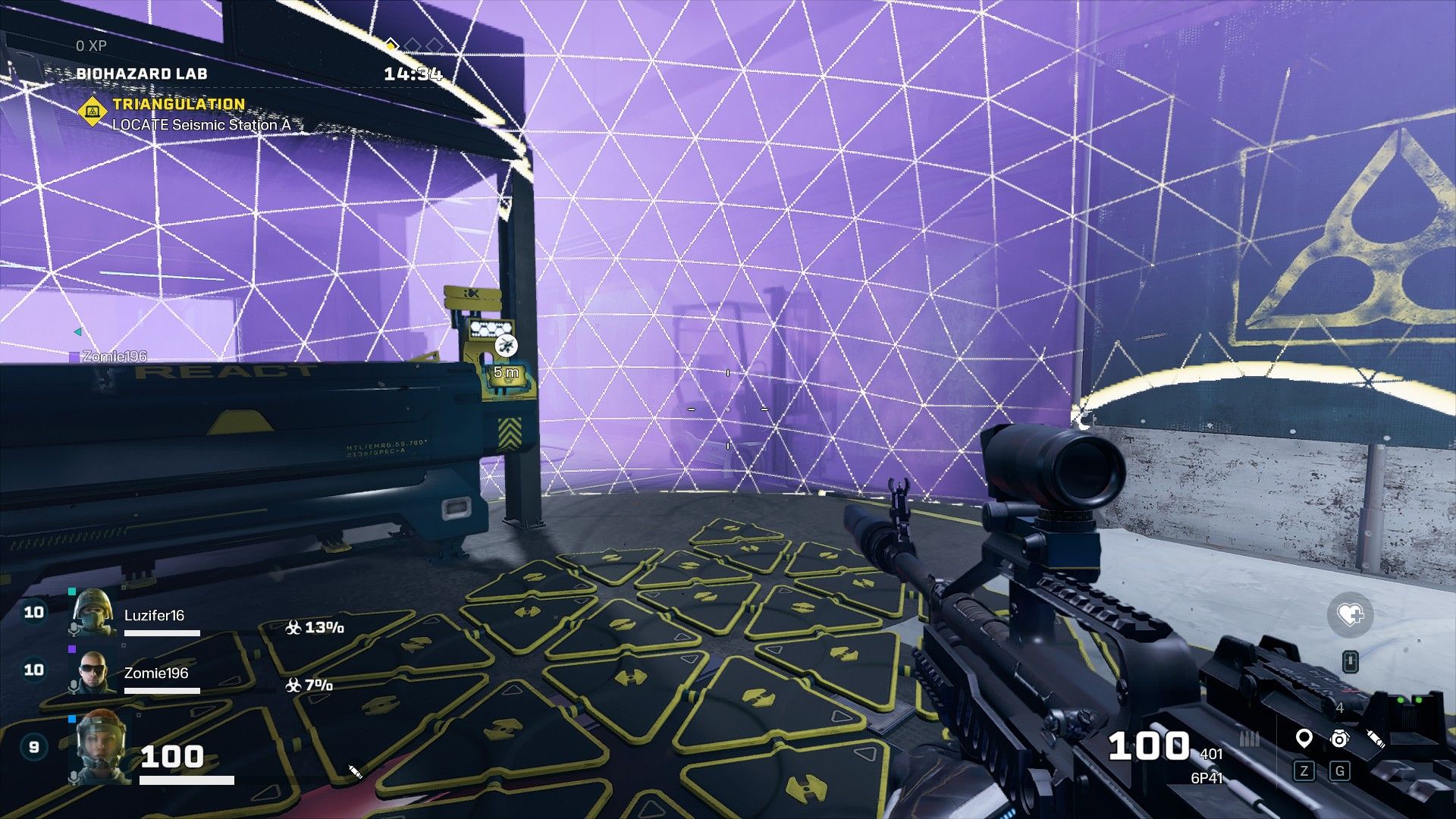 Well, nothing happened — and that's possibly why Rainbow Six Extraction hasn't been played that much recently.

Rainbow Six Extraction has been launching new content every now and then, including special time-limited game modes. The skins in the game have been also really appealing to players, leaving a really good impression — the potential is definitely there.

It's undeniable there has been a lack of content. Since the game was released, only one operator has been added to the initial operator pool: Ela's sister Zofia.

A similar thing can be said of the game modes. Extraction is a very plain game with a clear history mode, where players must complete the objectives. A lack of new game modes is a death sentence in a game like this one.

In the first week, Rainbow Six Extraction surpassed the 3 million player barrier. However, players have been gradually leaving the game. 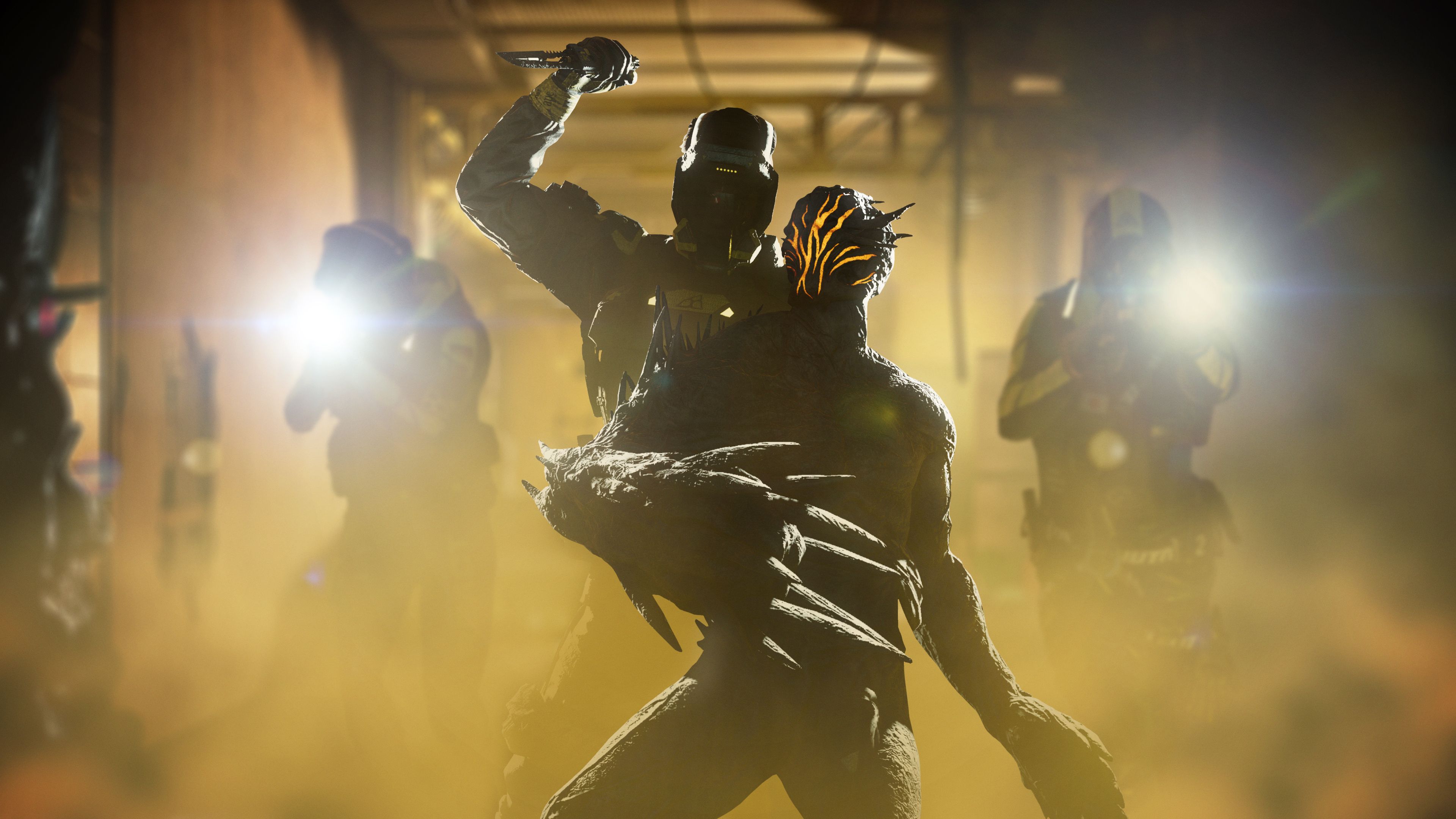 Rainbow Six Extraction is a good game, but it's not a game you would spend much time in. If you are a Rainbow Six Siege fan, it's worth giving the game a try. Extraction features various Rainbow Six Siege operators, so using them in an apocalyptic world is an original idea. Their abilities have also been tweaked so they can adapt to the challenges.

Nevertheless, the concept of the game is quite simple. Humans against aliens. Saving the world. It's nothing vanguardist. It's nothing we haven't seen before. You will possibly enjoy the game for some hours, but will eventually lose interest.

So, is Extraction good? Yes! The concept is cool, the components (enemies, maps) are well done. You will probably play it every now and then when the game has new things on offer, such as time-limited events. Other than that, we don't think you will play it too much. We highly encourage you to give it a try though!

It's hard to tell, but there's no reason to think otherwise. We should see new operators and gadgets in the future, including new game modes. Rainbow Six is a world that has a huge community behind it, so new stuff should drop in the game soon.