Rainbow Six Siege or Extraction — which should you play?

Both are Rainbow Six games but are very different.

So which one should you play?

Meanwhile, Extraction's enemies are NPCs. Instead of fighting counter-terrorists, you are taking on an alien race looking to take over humanity. Rather than reacting to your opponent's strategies, Extraction has you prepare for the upcoming mission — the threat is not as secretive and is more about mastering different scenarios. Rainbow Six Siege is a very realistic and serious shooter while Extraction is sort of a spooky alien shooter. Both games have very different gameplay for that reason. Rainbow Six Siege is largely playing matches against other people online while Extraciton is about completing missions in various zones while fighting off NPC aliens.

But both games require some of the same skills, which is why Rainbow Six Extraction can be more complex than other alien games.

Operators: In both games, you'll want to have a good understanding of each operators' strengths and abilities. You want to build a proper team that can take on specific challenges and scenarios. 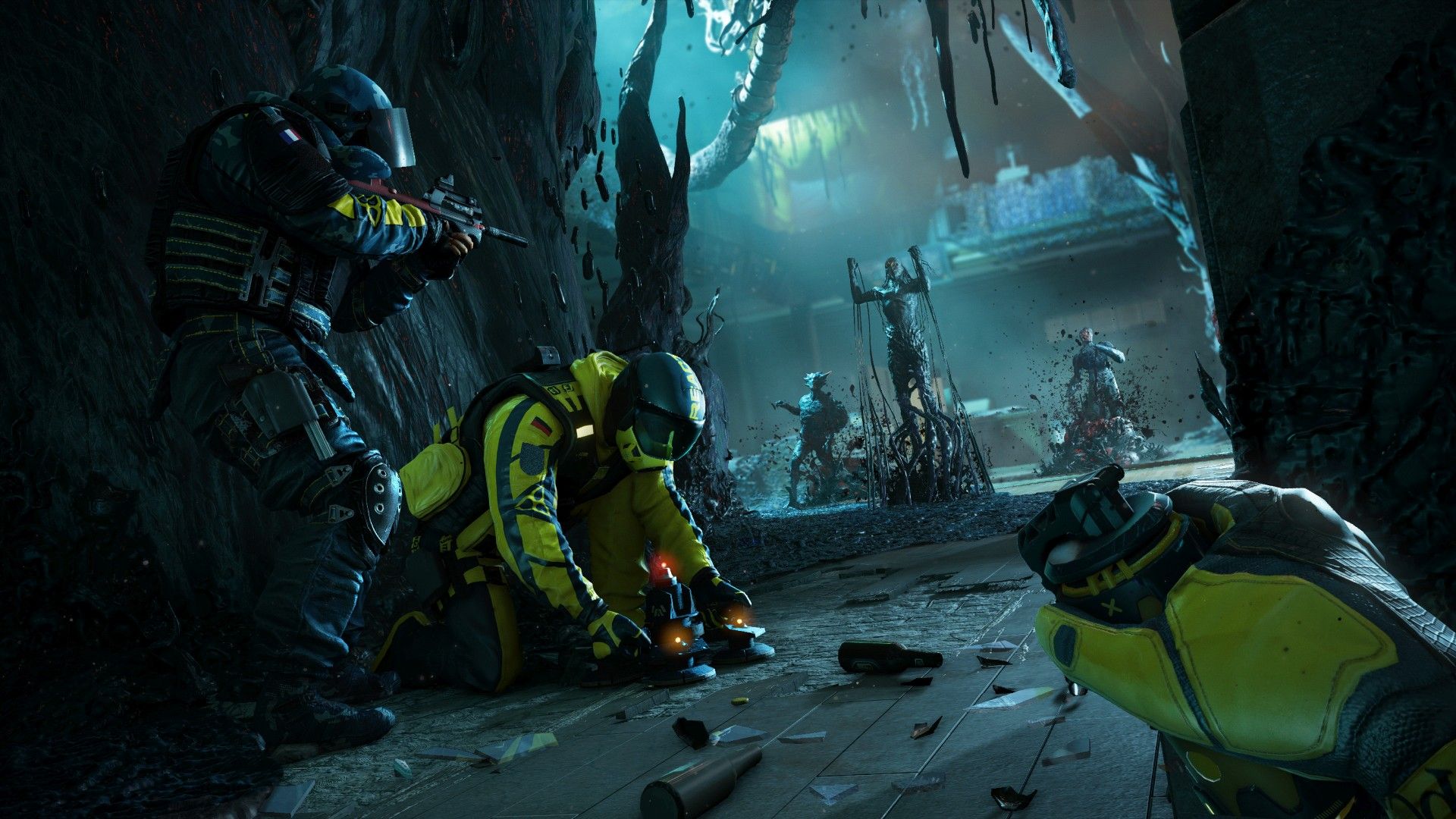 Map knowledge: Both games require a lot of map knowledge. In Rainbow Six Siege, knowing the best routes and angles will keep you ahead of the enemy team. In Extraction, understanding the map will help you finish tasks more efficiently and avoid tough situations.

Communication: Both games require talking strategy with your teammates. In Siege, knowing certain callouts can make the difference between winning and losing. You want to always be on the same page as your squad. In Extraction, you want to go in with the same strategy so you can execute properly without losing an operator on the way.

Of course, each game is very, very different outside of these elements. Going from Rainbow Six Siege to Extraction can be pretty jarring if you don't expect that.

If you're looking for vibrant, fun cosmetics, you probably should check out Extraction. Rainbow Six Siege cosmetics are often realistic and neutral, since even the slightest touch of color can give your position away and put your team at a disadvantage almost instantly.

Rainbow Six Extraction has an eye-catching collection of headgear that's super creative and full of personality. Taking on various challenges and events will unlock exclusive cosmetics that are super exciting and worth the grind.

Rainbow Six Siege cosmetics are not as fun but they still have that feeling of prestige for people that want to show off their collection. Rainbow Six Siege also has Ela in fishnet stockings.

Rainbow Six Siege vs. Extraction: Which should I play? 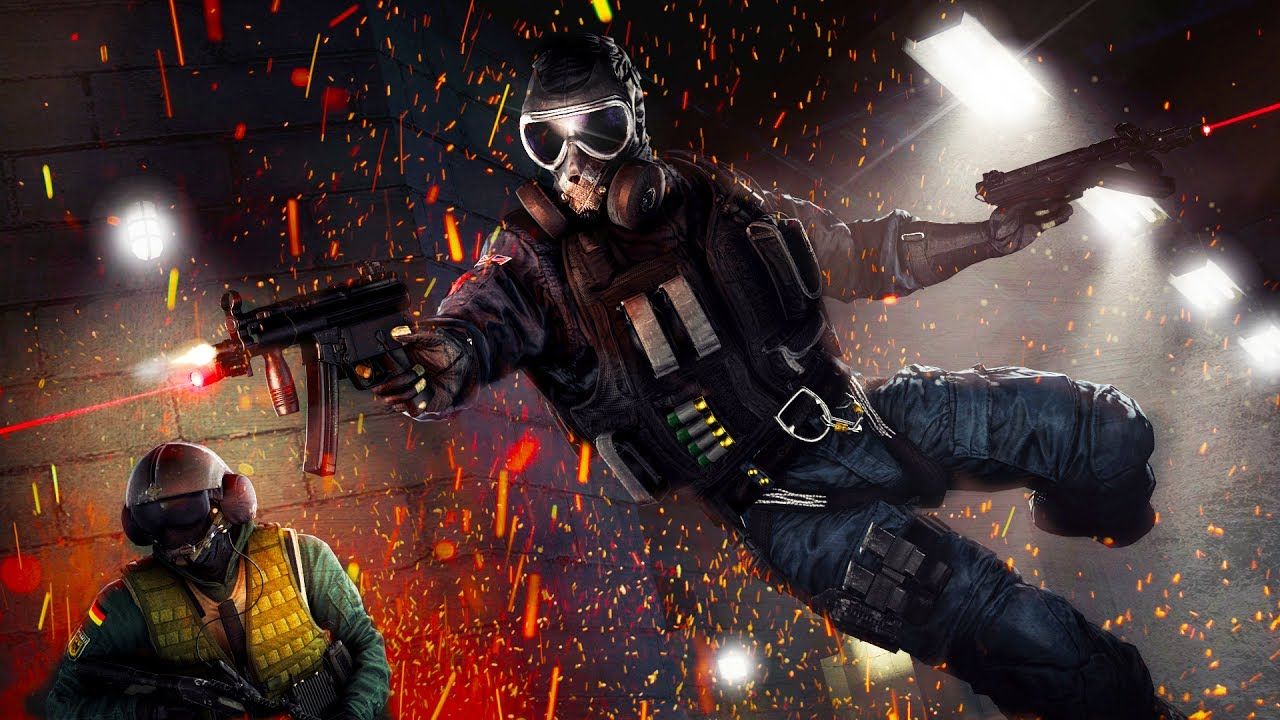 If you're looking to play a realistic shooter that's straightforward and classic, choose Siege. This is the right game to pick if you're looking for a competitive game that pits you against other people online.

If you're looking for a challenging alien game that requires good mechanics and teamwork, Extraction is your game. If you are in the mood to complete challenges rather than take on other people, Extraction will definitely scratch that itch.