Here are some of the best Azami drawings and cosplays from R6 players.

Rainbow Six Siege players are already deep into Operation Vector Glare just a few days after it hit Test Servers. But the community has decided to pay tribute to the success of Year 7 Season 1 by sharing fan art and cosplay of operator Azami.

Who is Azami in R6 Siege?

Kana "Azami" Fujiwara was born in Kyoto, Japan. She quickly went through the ranks of Aikido thanks to her "focus and determination," Ubisoft said in her bio.

Azami moved to Tokyo to join the Metropolitan Police Academy. She became an essential member of the Security Police division thanks to her Jujitsu and Aikido prowess. Unfortunately, she faced suspension due to "violent outbursts," causing her to eventually leave.

Azami decide dto join the private sector as a bodyguard. She started to exclusively work for Masayuki Yahata but got in touch with Yumiko "Hibana" Imagawa after his death.

To celebrate this popular operator, here are some of the most impressive Azami cosplays and drawings from the talented Rainbow Six Siege community. 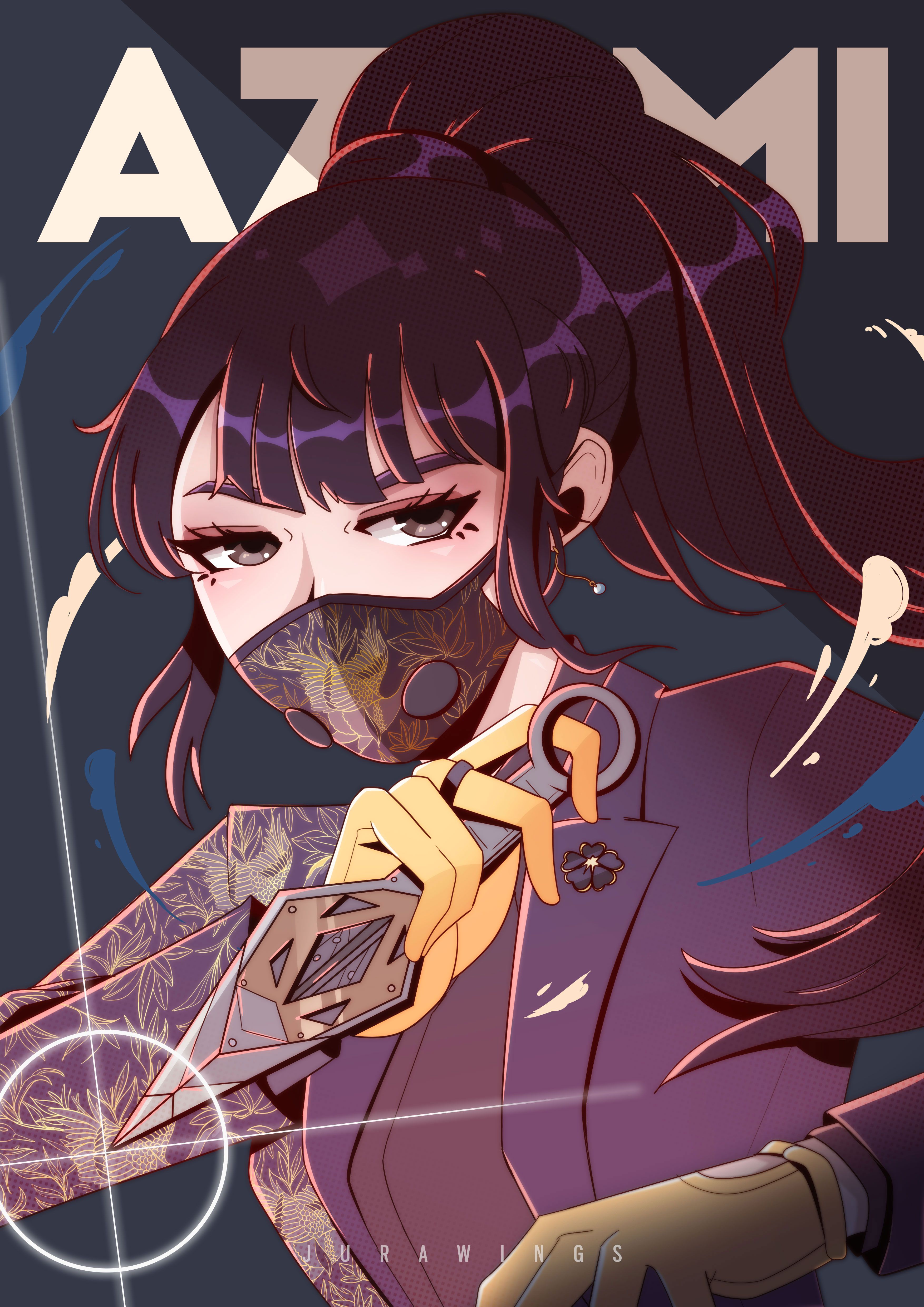 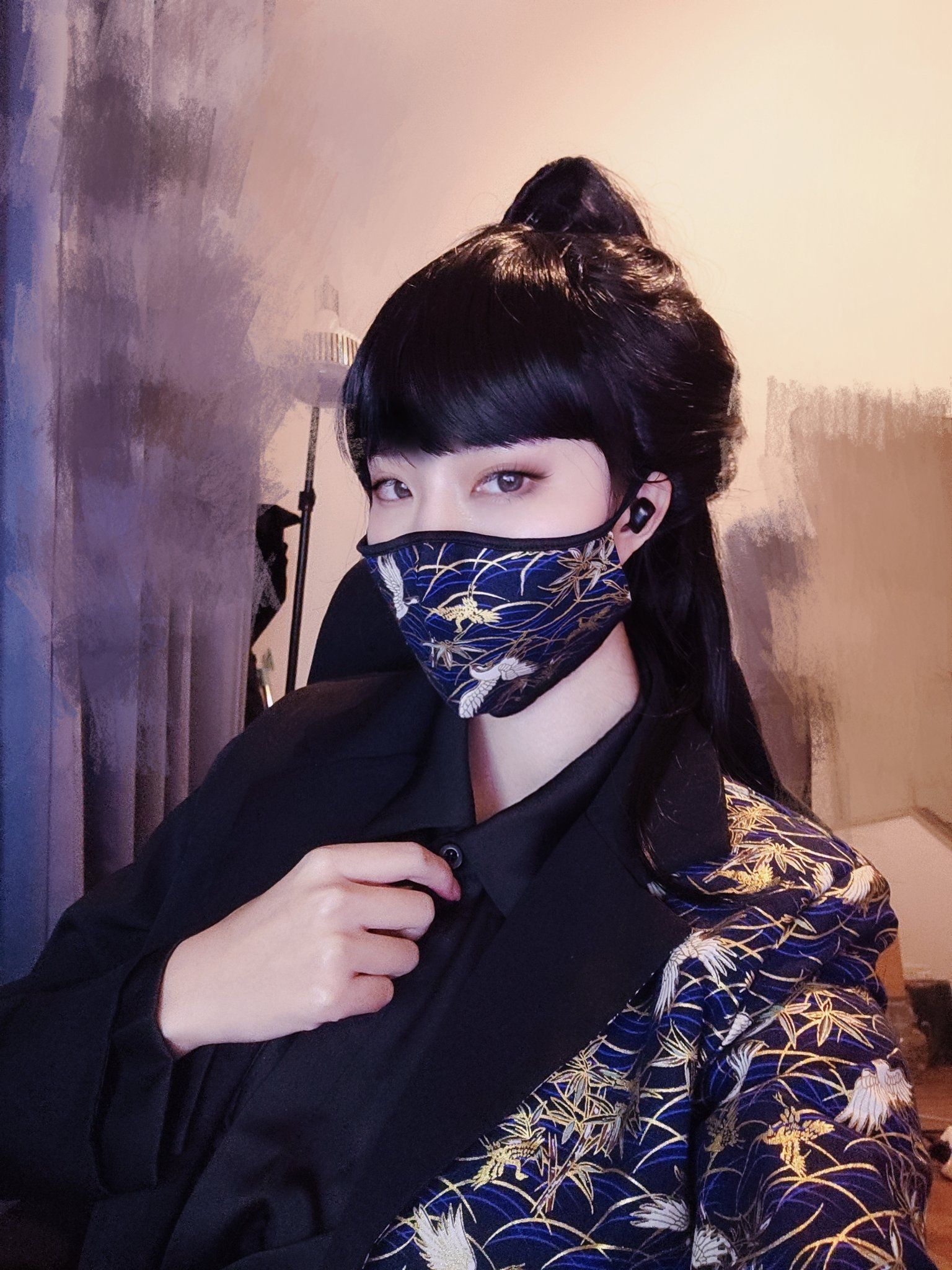 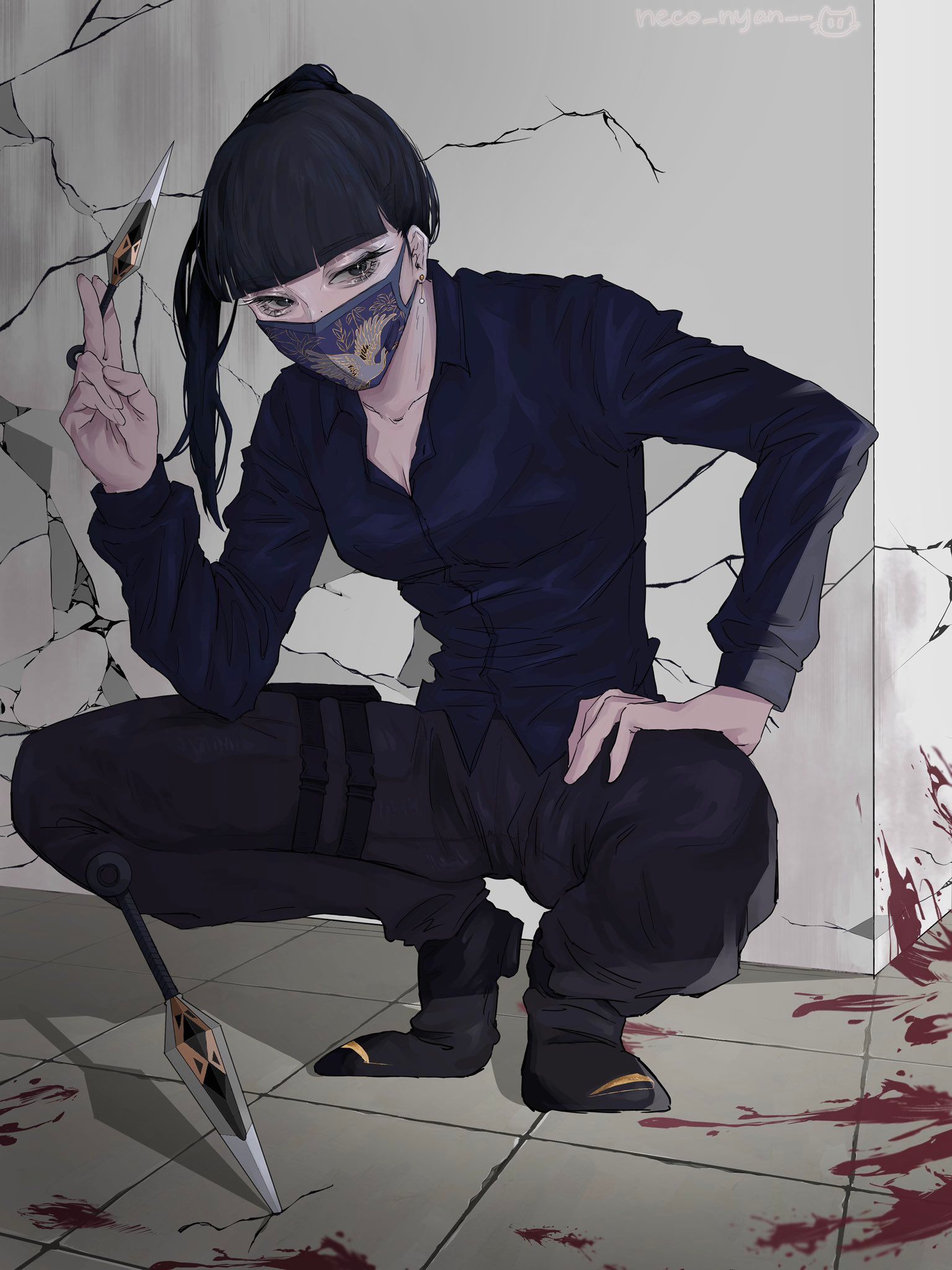 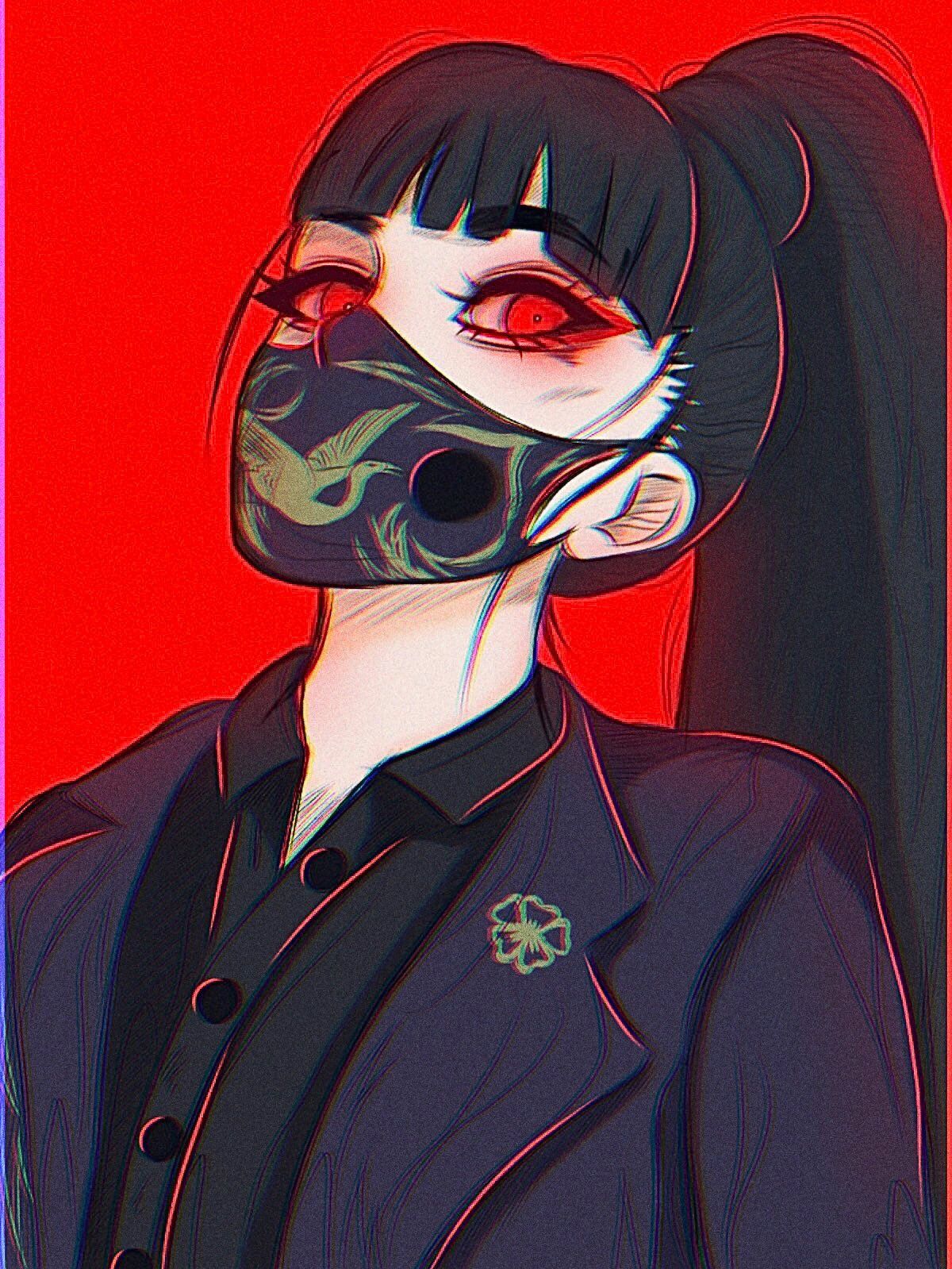 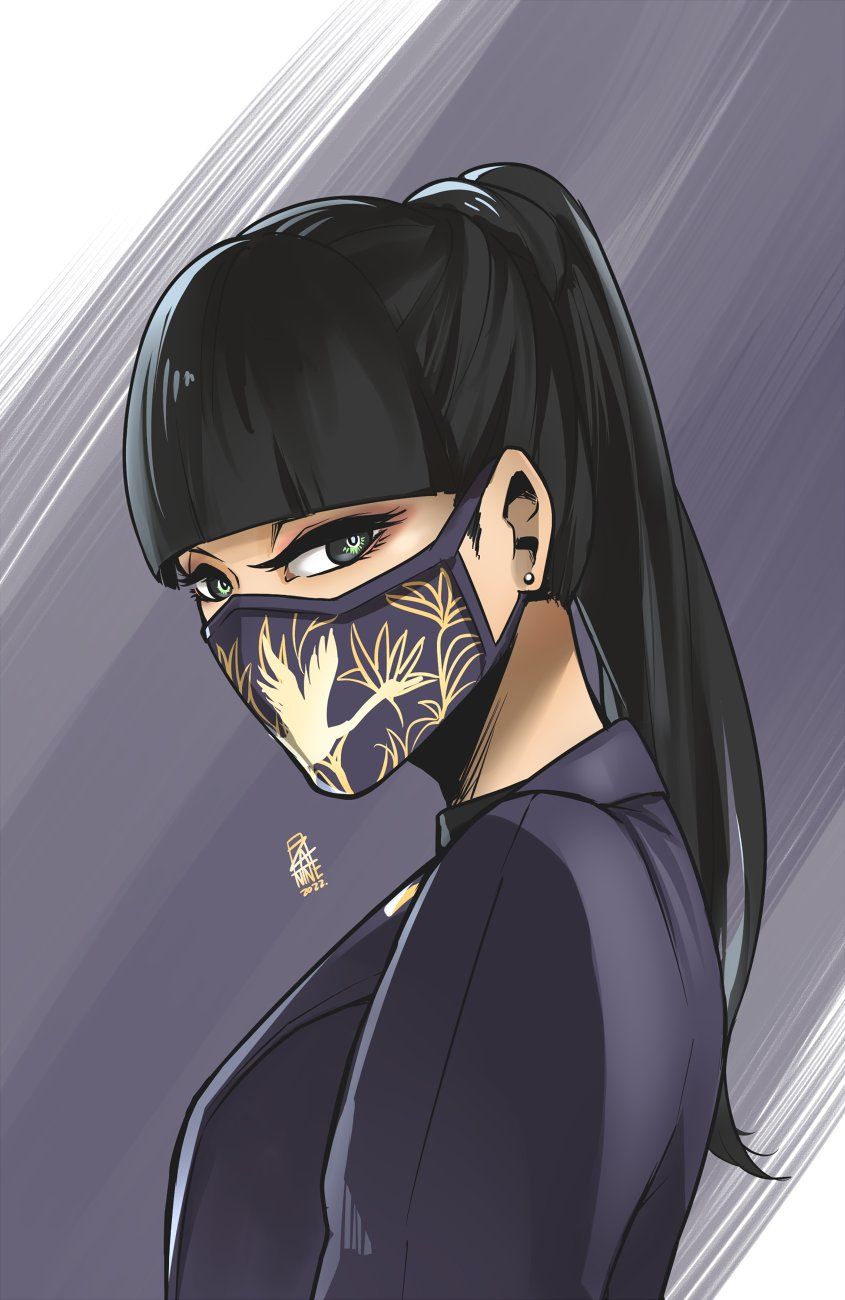