How to repick operators in Rainbow Six Siege

You can now repick an operator during the preparation phase.

Operator Repick is one of the newest features in Rainbow Six Siege, creating an entirely new dynamic to competitive play. Some players still have doubts about it.

Here is how to use Operator Repick.

What is Operator Repick in Rainbow Six Siege?

Operator Repick is a new Rainbow Six Siege feature in which attackers can change their operators during the preparation phase.

According to Ubisoft's Y7S1 pre-season designer's notes: "Attacker Repick is meant to help emphasize the importance of intel-gathering for Attackers, and ultimately broaden the selection of viable operators and strategic choices available when on the offensive."

Ubisoft explained that this change is to encourage more "deliberate choices" for attackers, especially when it comes to gathering intel. It also creates a new dynamic for defenders when it comes to handling intel-denial.

How to repick operators in Rainbow Six Siege 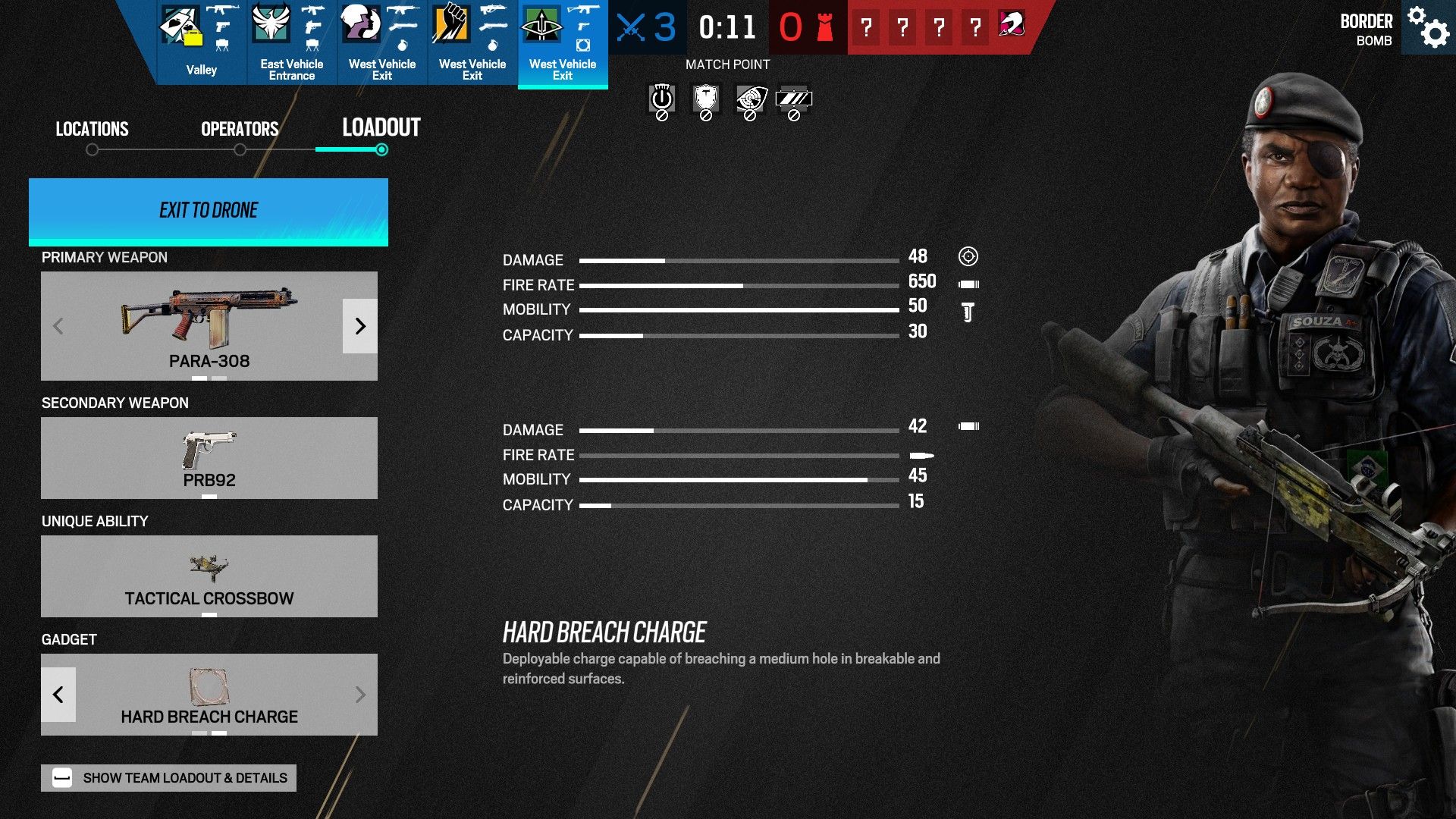 It is very simple! In the preparation phase press "7." That is going to open the menu to change locations — where your attacker spawns — and your operator. There, you can change your operator and choose what gadgets you want to bring to the battlefield.

The Attacker Repick tool is disabled two seconds before the action phase begins.

No, defenders can't repick operators during the preparation phase — only attackers can.

Before Repick was introduced to the game — more precisely called Attacker Repick as only attackers can use it — attackers usually didn't drone at all. It was better to leave the drone outside to use it to gather information later in the round. Attacker Repick encourages players to drone during the preparation phase, interact with the map, and decide what's better for the team.

For example, imagine you are attacking Clubhouse and you think they are going to Church/Armory, so you bring an Hibana. However, during the preparation phase, you realize that defenders are in CCTV/Cash instead. Attacker Repick gives you the option to change your operator, and even ask your teammates to change their picks to perform a certain play.

Sadly, we can't say the same for defenders. Once they choose their operators, they can't go back. It makes sense, however, because defenders are who choose the site, meaning they should know how to play it. During the preparation phase, defenders must focus on rebuilding the site and reinforcing it so attackers have a bad time trying to take it over.