The most complex but cool unboxing ever!

I had the incredible opportunity to play Rainbow Six Extraction last year (more on that later) and the experience came with a very interesting box full of strange items that all ended up being connected to a complex problem.

When the box first arrived at my door, I was already very intrigued. The hefty container looked almost dangerous, clearly holding something very secretive within it that was not meant to be unleashed. 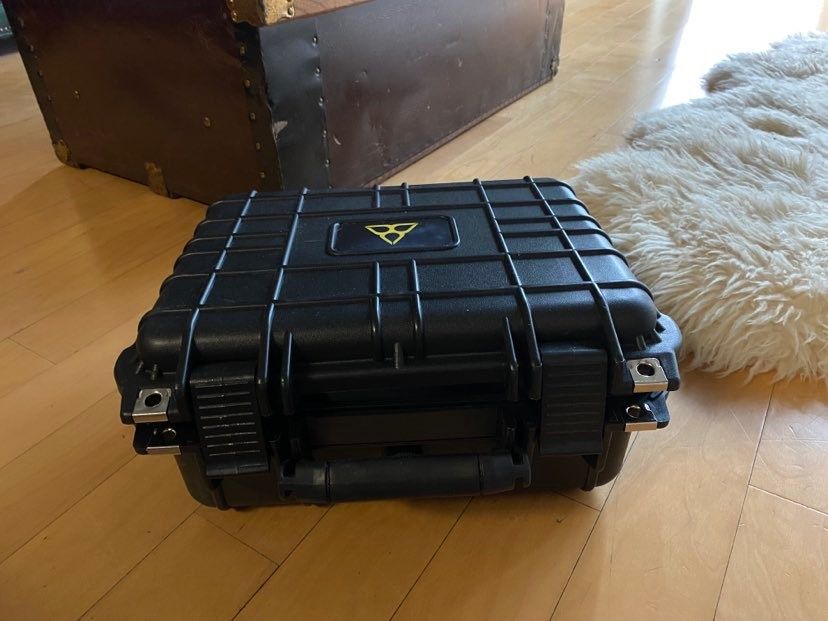 But upon opening the box, I was met with two very wholesome cards from artists that worked on Rainbow Six Extraction. This was a very personable touch that I really enjoyed, especially after having the opportunity to speak with some of the artists that created the immersive and creepy world of Extraction. 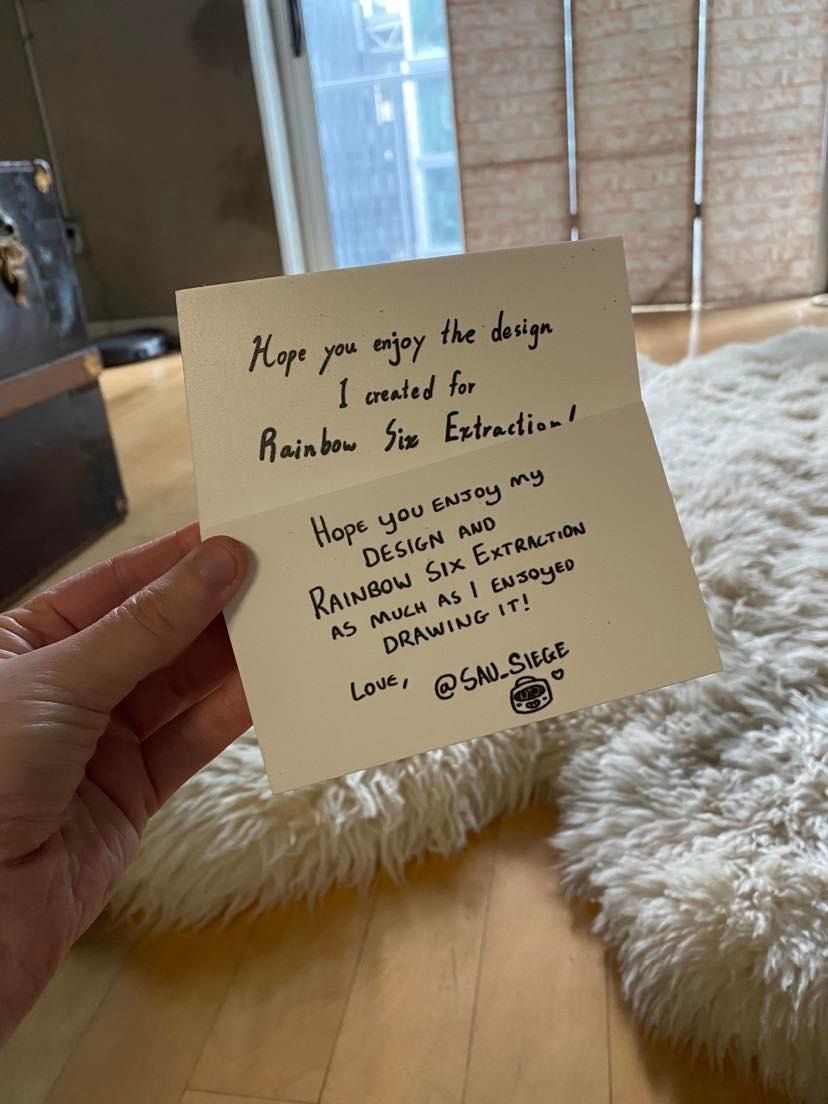 There was a very cool patch to help you better represent REACT, the group of Rainbow operators that have been selected to take on the alien invaders due to their specific abilities. I will note, however, that I don't know how to properly put patches onto clothing so I guess this will remain just a cute art piece for now. Unless someone wants to help? :X 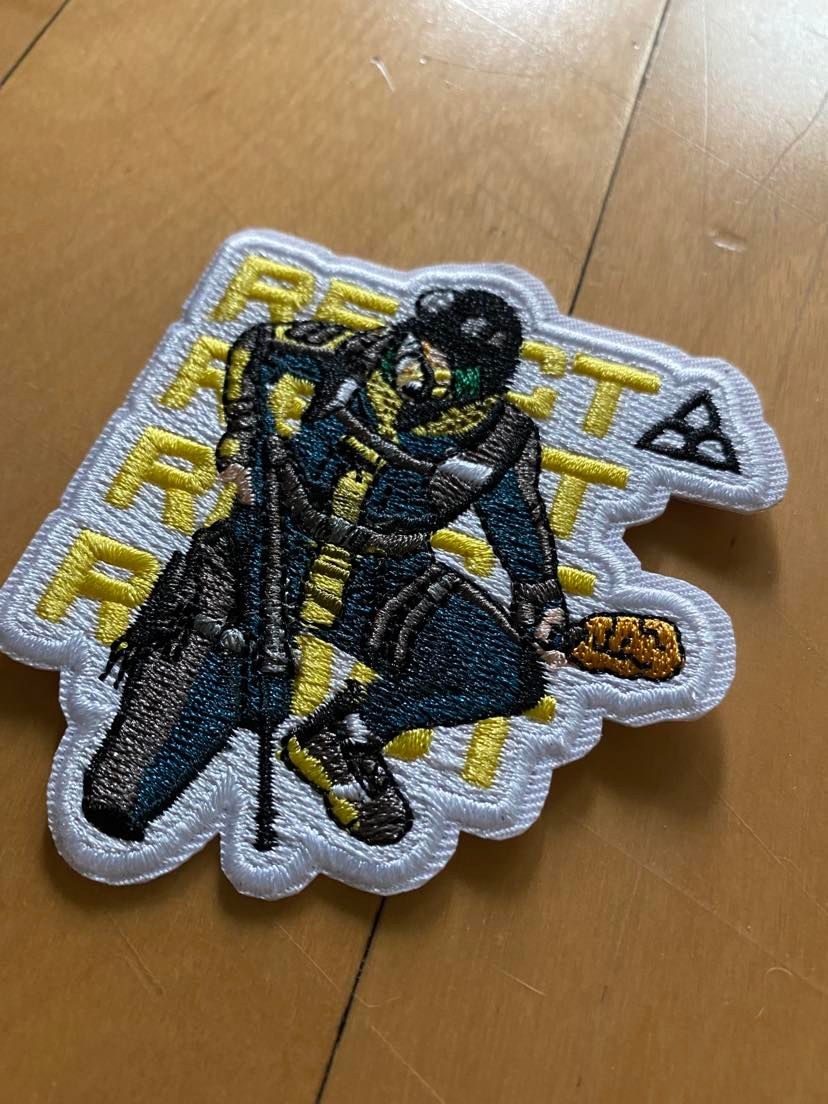 I also got a really awesome hat (that I must flatten the brim of still). I love the artwork on the hat, which definitely represents Extraction quite well. I am not a hat person but I'll definitely wear this when I can. 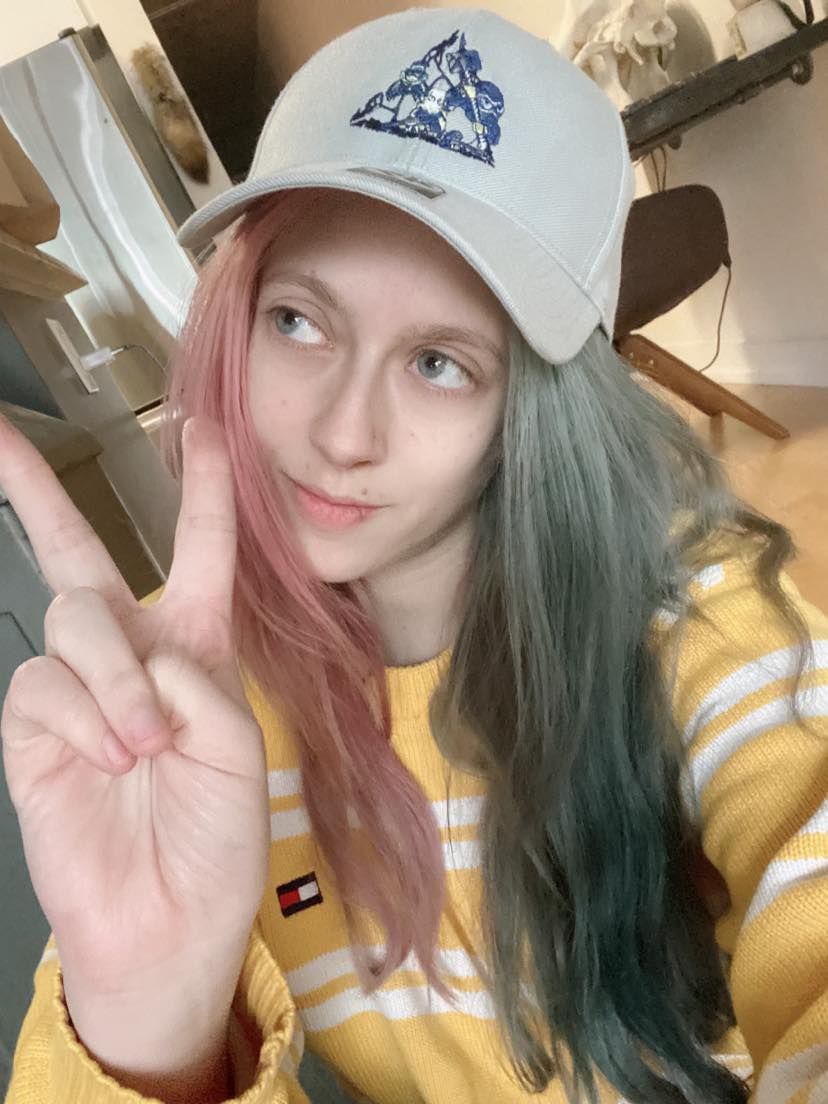 Then I saw a mysterious little container of what looked to be mints. But upon closer inspection, the packaging said it was a Sprawl Specimen! Sprawl takes over containment zones, a way for one of the alien enemies to grow and spread. It slows operators down and can be frustrating to deal with. Luckily we have been given some tips! 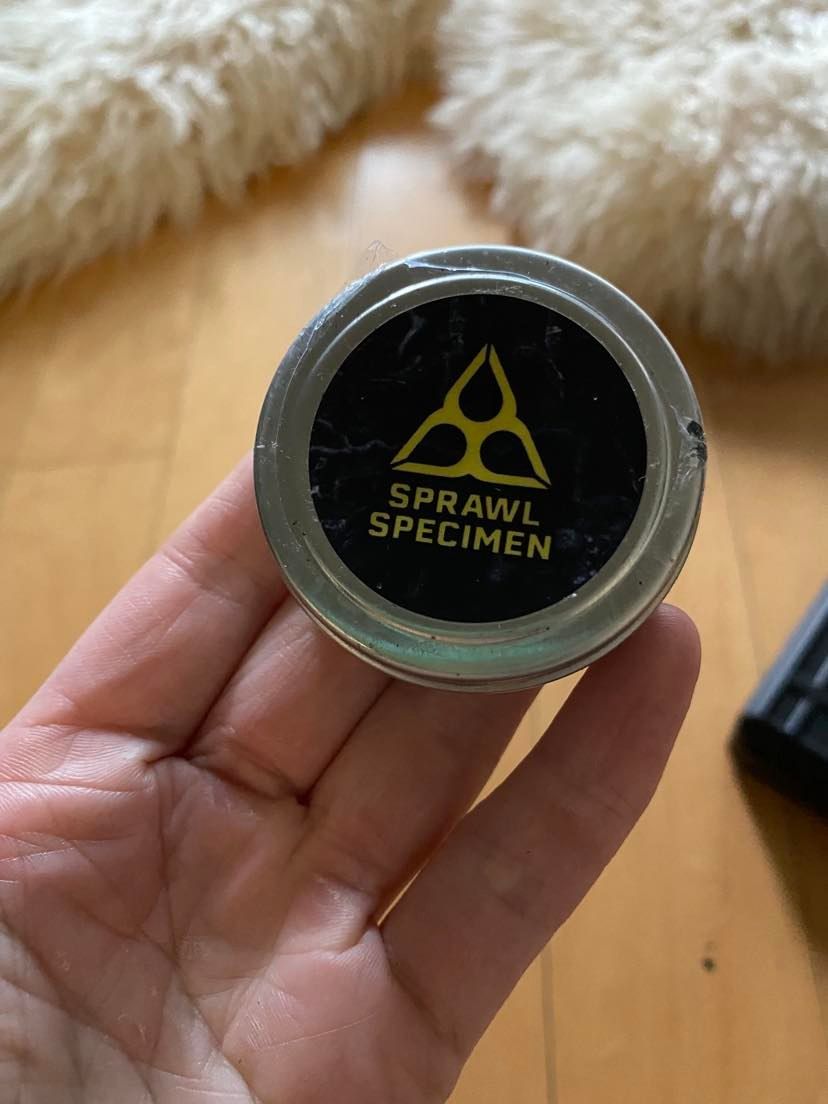 It was very gooey and I immediately could understand why operators were slowed down when wading through it! My cat was also very interested but also a bit repulsed. Speaking of repulsed, sorry about my palms — that's from not wearing gloves at the gym today.

Then things got a bit more confusing. I saw a lock and flashlight... I thought, "Thanks Ubisoft, I guess?" But then realized it was part of a challenge. 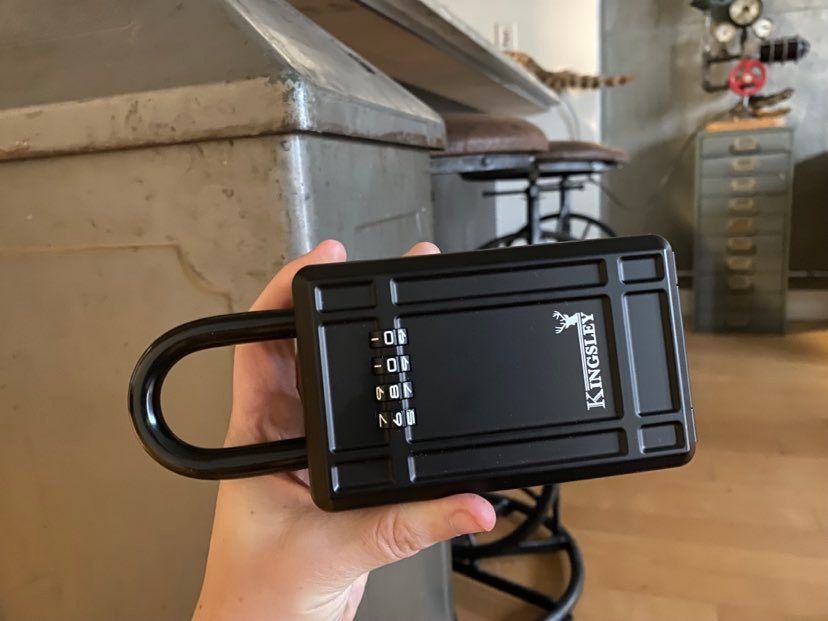 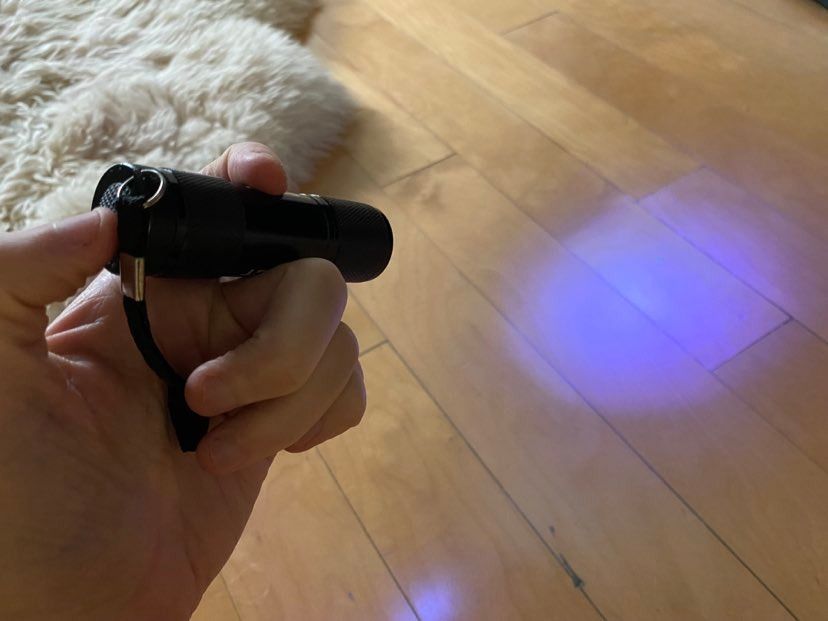 I took a closer look at some instructions within the box. Apparently, there's something within the lock but it can only be taken out if you crack a code. The prize within is a gadget to help you stay safe from Archaeans. But what is it? 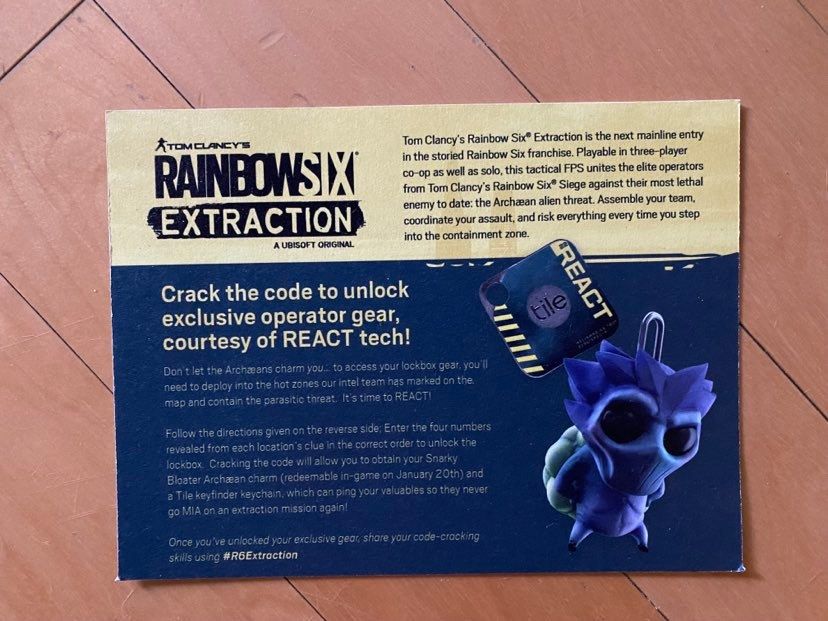 I flipped the card around to find out how to get the stuff out of the lock. There was a map of San Francisco! It had some coordinates and I already started to sweat. I am HORRIBLE with numbers, hence why I write about video games and don't create them. 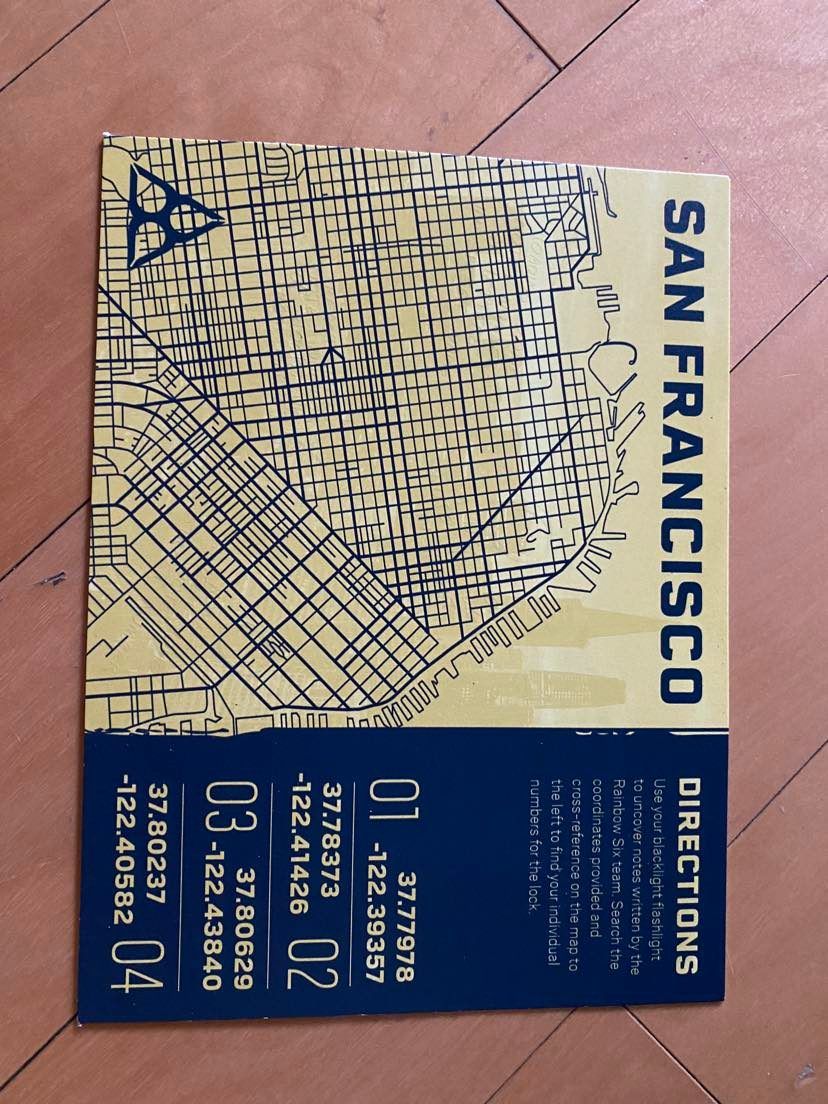 I then realized (from the text) that you are supposed to use the flashlight to reveal clues on the map left by operators! I shined the flashlight on the map and saw some hints from operators that told you what number to use after figuring out the location of each coordinate.

I actually went online and used a location site and I still failed. I will admit it. I was able to figure some things out, like one location was a tower and I got the number from the height of the tower. But overall, I was crunched for time and unable to figure it out completely. I will try again later. 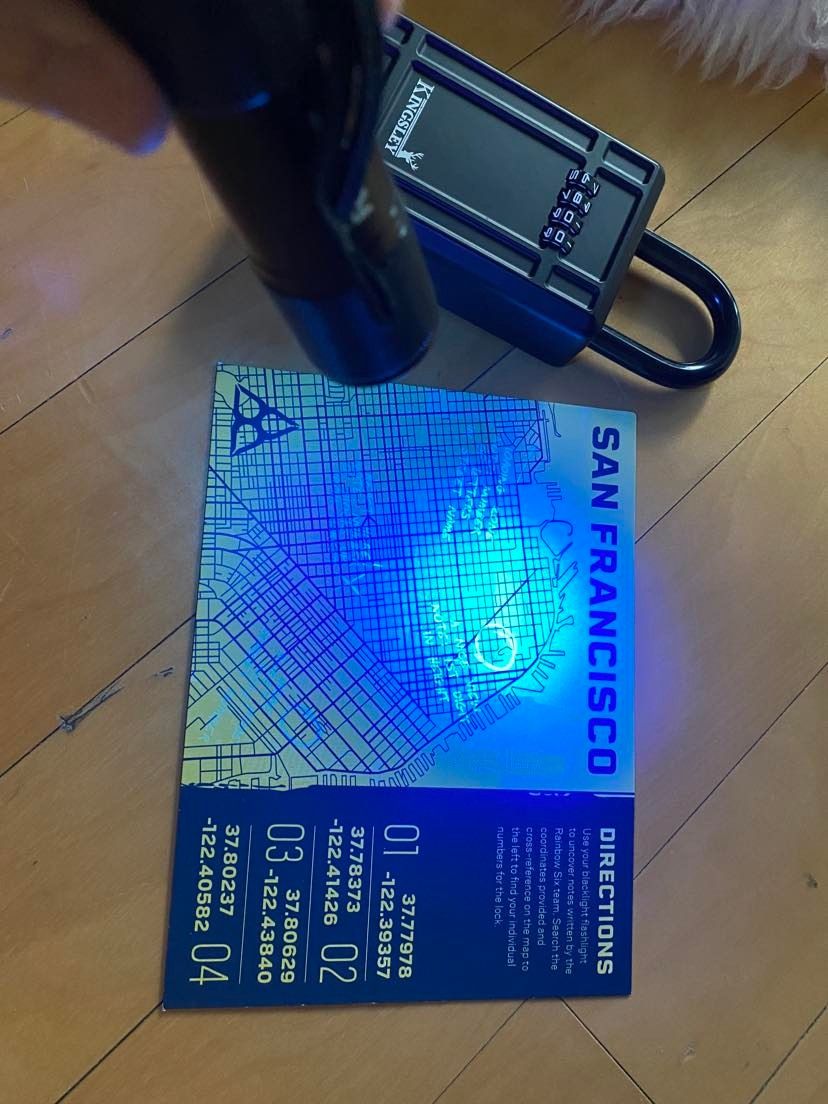 While I can't show you the prize within physically, these guides sort of gave away what's inside anyway. It appears to be some item locater. You place this gadget on a device or something and then it tells you where it's located at all times if you download an app. Pretty awesome! Maybe I'll put it on my cat. I think an alien keychain or charm was also inside, based on photos from the instructions. And I want him! So I will be trying this again later. 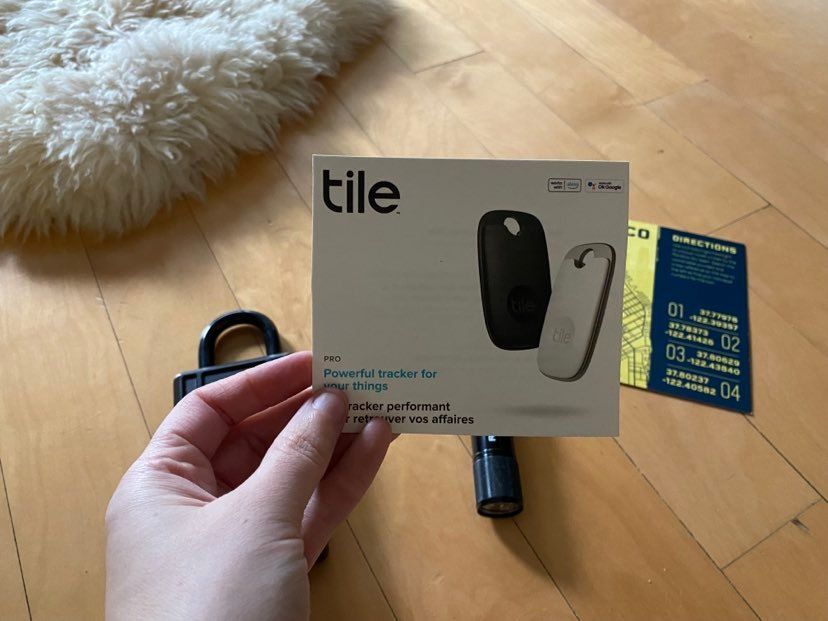 While I failed due to being horrible with numbers, I think this was such a unique experience! I loved that there was a puzzle to solve and that all of the items worked together to help you solve this puzzle. It was such a creative unboxing that I really truly enjoyed. This was well thought out and had a very awesome aesthetic.

Can't wait to talk more about the game!