You can but it won't give you the full R6 experience.

Most competitive shooters are popular since players have the opportunity to compete with players from all over the world online. But can you play Rainbow Six Siege if you don't have internet?

How do you play Rainbow Six Siege offline?

Rainbow Six Siege actually has an Offline Mode. Once the game is installed, you have access to two modes if you don't have internet: Situations and Training Grounds, formerly known as Terrorist Hunt.

Situations is a mode with short training scenarios. Players are graded on their performance in each situation. Training Grounds is a mode that has players taking on AI enemies while getting used to positioning, maps, and mechanics.

Both offline modes are seen as training for Rainbow Six Siege players. You won't be able to play with other R6 players. Instead, you will compete against bots, allowing you to sharpen your skills without others getting in the way. 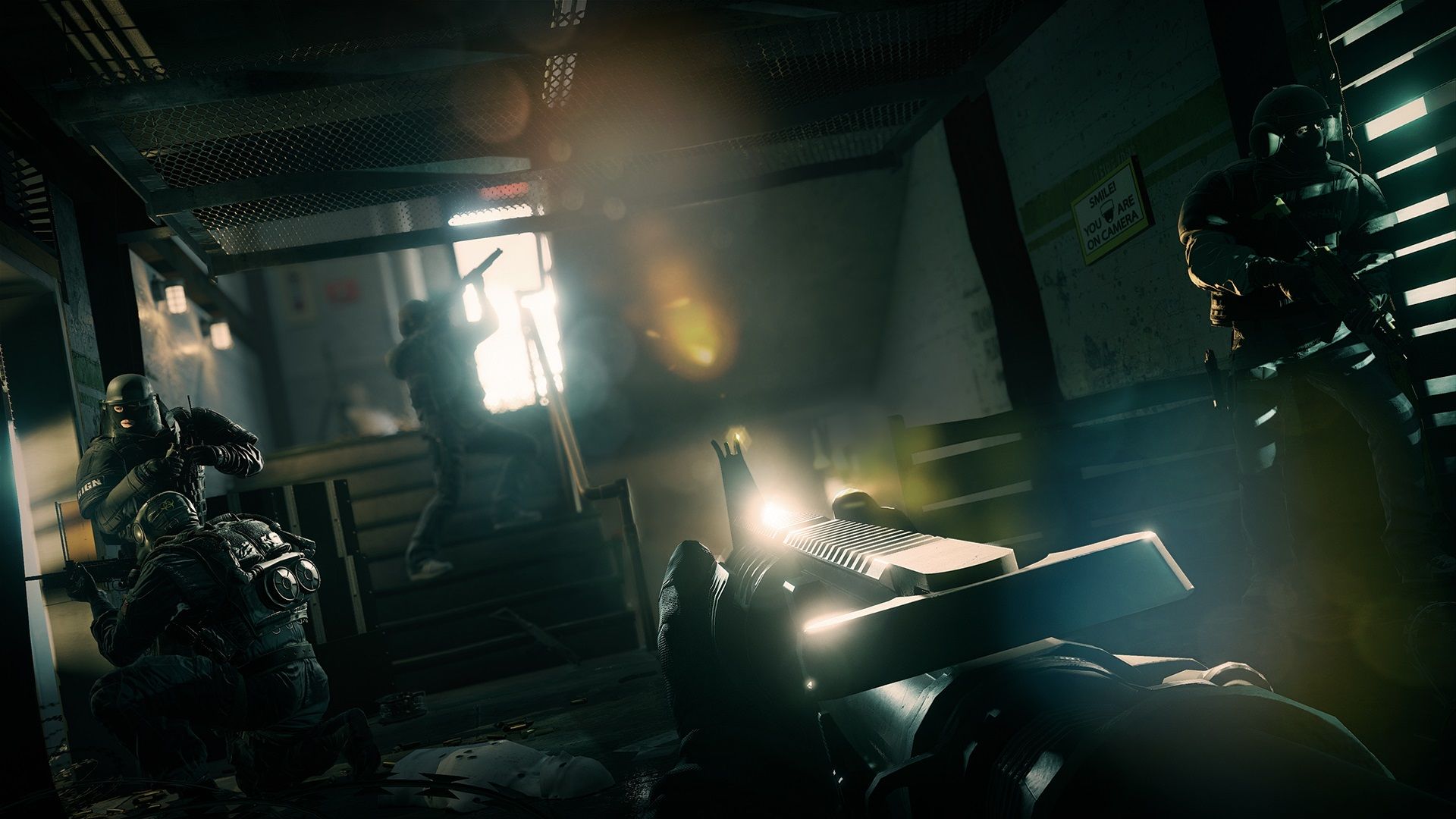 Most fans of Rainbow Six Siege will tell you that the offline mode is lacking.

Multiplayer is clearly the main draw of Rainbow Six Siege, like most FPS games. But practicing before jumping into competitive is never a bad thing, so Situations and Training Grounds are still worth playing here and there. Although most players wouldn't agree that players without internet access to purchase the game.

Developers are also not too impressed with these two game modes. Creative Director Leroy Athanassoff said that the team has wanted to remove Training Grounds for a while since it's full of flaws and "doesn't really fit the direction we are taking with Siege."

Unfortunately, Ubisoft doesn't have any plans to change these modes any time soon. For now, the two modes are getting small tweaks here and there.

How else can you practice Rainbow Six Siege?

Aside from playing Training Grounds and Situations, there is a new mode in Operation Vector Glare: Shooting Range. It's a bit underwhelming — the targets don't even move. But it's still a simple way to practice aiming if needed.

Find a group of players to compete with by using the Squad Finder by Ubisoft. This will help you find people with mics who are the same skill level as you, meaning they will be more open to communication and strategy. Having people to play with who also want to improve will help you better learn maps, operators, team compositions, and specific strategies.