What are the rarest gun skins in Rainbow Six Siege?

These are some of the rarest skins in Rainbow Six Siege.

Skins are really important for Rainbow Six Siege. These are purchased by the players to show off their best styles inside the battlefield. Some look beautiful and clean, but others are a hallmark of prestige.

In this article, we will have a look at some of the rarest gun skins in the game — most of them being rare because they can no longer be purchased.

This skin is possibly the rarest to see in the game. It was released during Season One and it was in the store for less than a day.

Later on, Ubisoft released more skins “similar” to the first concept. However, although the new color imitated the original, it never felt the same — despite this also being a very weird skin to see in the game.

If you want to see the skin in action nowadays, the original glacier skin can usually be seen in offline Pro League games — events such as a Major or the Six Invitational. 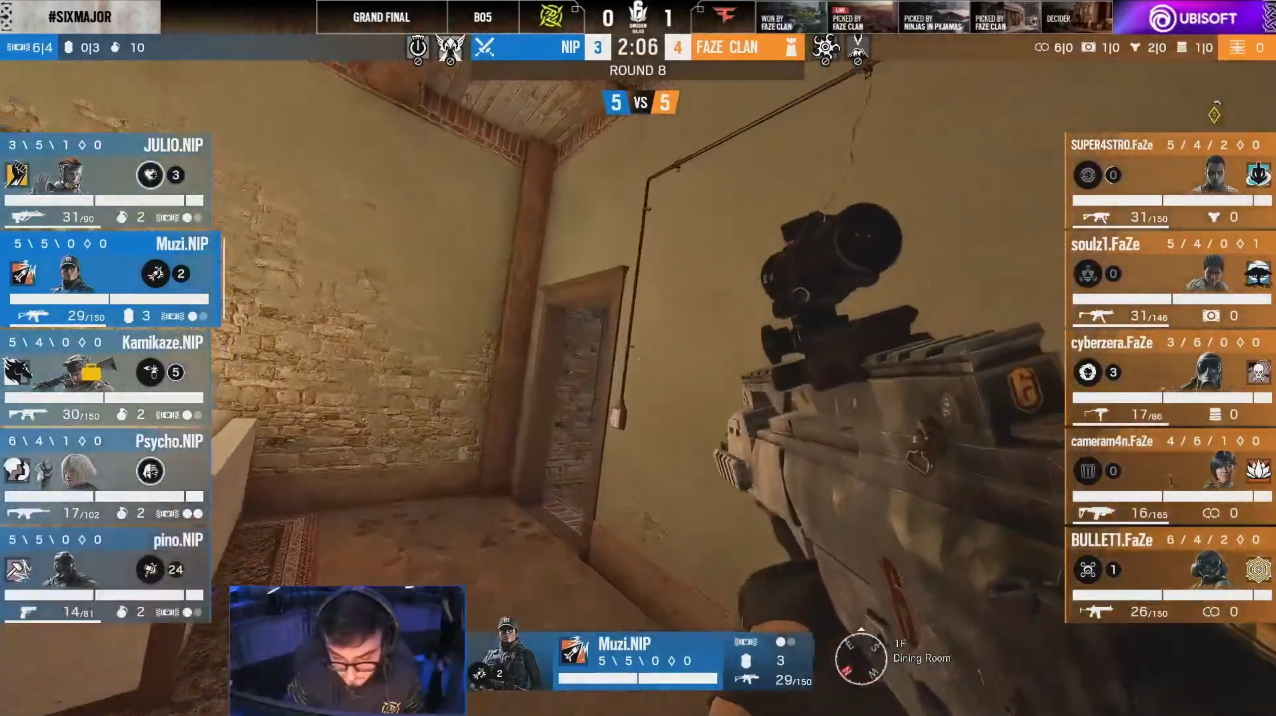 However, the Chupinazo could be the best of them all. This is one of the most desired skins in the game, and due to this being released in 2017, only the old school players have it  — and just a few still rock it four years later.

Even professional players raffled Chupinazo codes on Twitter in 2020!

Nowadays, R6 Share includes over 40 esports gun skins. Nevertheless, back in its origins, known as the Pilot Program, it just included 10 teams. Some of them are still in the game, but some others aren’t. And their skins are incredibly rare to see. Here, we could include SK Gaming, Immortals, and mousesports.

The German organization has been seen in two different continents in Siege, as they first entered the scene with a roster in North America. After parting ways with its first roster, the organization moved to Europe, where they acquired the Finish roster ENCE esports.

Due to these roster moves, their original skins were removed from the Pilot Program.

Back when fans could attend LAN events, people would get exclusive in-game skins for coming to the tournaments. These are something above skins or charms obtained for watching esports events on Twitch, as in order to get the code you had to be part of the crowd in the venue — or get a code from someone that had gone there.

The most recent example is the Raleigh Major skin for Hibana’s TYPE-89.

This skin was launched in 2019 and could be obtained in the game for just three days. It is not a universal skin and can only be equipped for Ela’s Scorpion.

Ela was an incredibly strong operator when she was launched in the game back in Operation Blood orchid, but her gun received massive nerfs throughout the years: Recoil nerfs, magazine nerfs… She even lost her impact grenades.

Given that this is a very difficult weapon to control, and considering that Ela also has the FO-12 shotgun, which is one of the best shotguns in the game, it is very difficult to see this cool and beautiful design.

Although all these skins can no longer be purchased in the game, here are two other rare skins: the first can only be obtained by opening alpha packs, while the second is available in the in-game store.

This is a very rare skin as it is hard to get in alpha packs. Also, it is also difficult to see due to the weapon’s recoil, as players usually pick G36C. 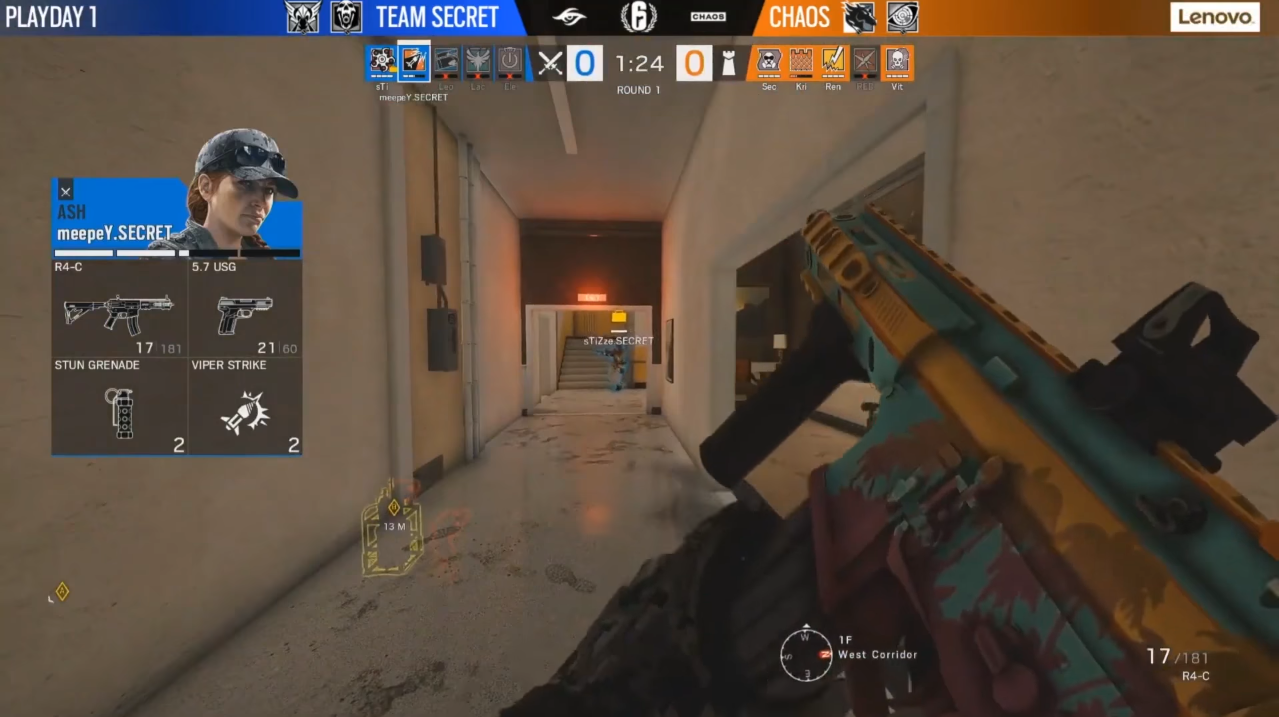 The Diamond skin is currently in the in-game store. So you may be wondering, why is it hard to see in the game? Well, its price is 100.000 Renown —and let’s be real here, no skin is worth that much. However, if you want to have Siege’s most expensive skin, you can go for it.

It is a universal skin and its only downside is its price, as it can only be acquired with Renown. So in order to get that much, you will have to spend a ton of time in the game. Despite the exclusivity of these guns, what really is important is that you feel good with your skins. So, go to the battlefield and get that renown to unlock all the skins you want!