The European Challenger League group stage took place this weekend. With only eight teams remaining, here’s a quick look at the heroes and the zeroes.

The European tier-two scene was back in action as the Challenger League group stage kicked off on Friday. During three days, the 16 competing teams played for a chance to make it to the playoffs.

Group A: MnM Gaming and Totem Esports find no opposition

After failing to qualify for the European League 2021 following their loss in the Relegations against Rogue, the UKIN organization is back in the Challenger League with a renovated roster. Among the new signings, it is worth noting the presence of the ex-Natus Vincere player Leon “neLo” Pesic, with that NAVI roster once under the MnM banner as well.

On paper, both MnM Gaming and Totem Esports were the favorites to make it through the playoffs. That is exactly how it went, as they confirmed their spots after the first two play days. Their last game decided the order of the group seeding, which was won by MnM Gaming (7-2).

The Polish roster of SKILLSTARS.pro, who also competed in last year’s European Challenger League, won the game against Riddle Esports by 7-3.

Group B: Helios Gaming toys with everyone, Viperio 86 follows in tow

Group B was possibly the most bizarre group due to Helios Gaming’s play style and operator bans, as they banned Osa and Recruit in all of their matches -- even though Osa is already banned league-wide. They had used the same strategy in their only game at the 6 French League Season 3 playoffs, where they lost 2-0 against Acend.

In what was arguably an attempt to hide their full potential, the French squad defeated all of its rivals and topped the standings with eight points.

The UKIN side Viperio 86 joined the French squad after defeating Ovation eSports on the very last day of action. Coming from a perfect half on defense, Viperio shut the Germans down, as only one successful attack was needed.

Meanwhile, Rebels Gaming finished at the bottom of the standings. After two awful displays, the Spanish team was out of the playoff race by the end of Day 2.

A very tough group to predict was dominated by the French squads, as they won four of their six matches.

Both Acend and DeathroW are two of the fan-favorites for the playoffs, with Acend having Julian “ENEMY” Blin and Jean “RevaN” Prudenti in their squad.

Group D was arguably the group of death, with the majority of the teams and players here having played in Challenger League before. The Italian side of Mkers, who competed at SI 2021 after beating various  European League rosters, topped the standings despite an upsetting first overtime loss against Team GoSkilla.

The Russians of HellRaisers joined them, though they lost the seeding battle in a 1-7 defeat against the Italians. 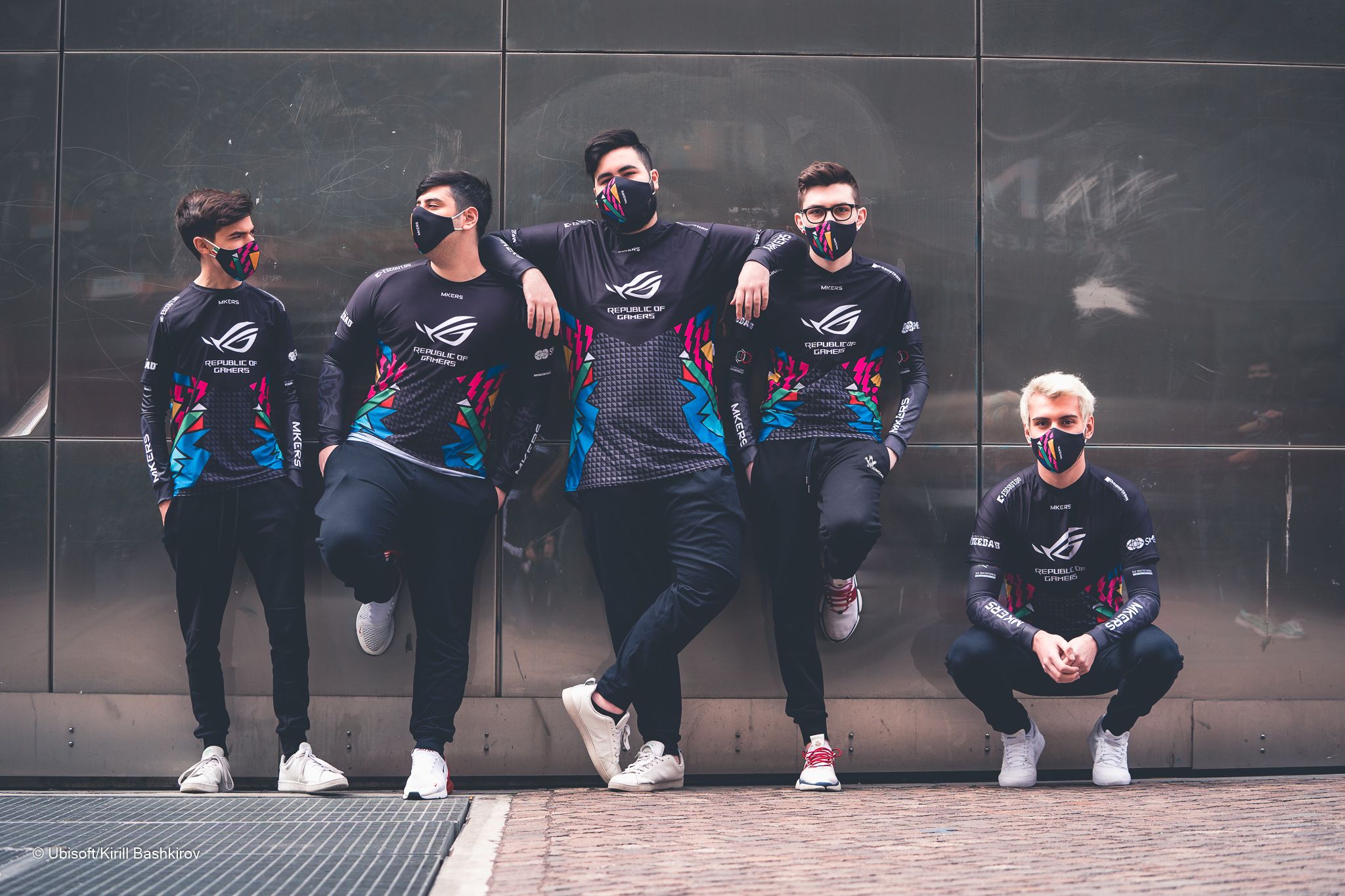 Team GoSkilla barely made it through as they were tied with the Russians, but the roster from the GSA League finished in third place due to its head to head record (6-8).

Meanwhile, GAMMA Gaming finished in a somewhat surprising fourth place. The team from the Benelux region, well known for being close to top-flight qualification in the past, could not get a single win despite being one of the favorites.