Later this evening, Stage 2 of the eight-team APAC North Division will kick-off, with over half the teams making changes.

In Stage 1 of the APAC North Division, there were many changes from 2020.

The biggest was that the Southeast Asian (SEA) teams had been moved down to APAC South to combine with four Oceanic teams, leaving only Japanese and Korean teams in APAC North. However, the Korean teams had rather poor results on the whole.

While Cloud9 topped Stage 1, the new entrants of T1 and DWG KIA struggled, finishing eight and seventh, respectively. But T1 had the worst performance in the entire world, failing to secure even one point from an overtime loss and was the only top-flight team to be point-less in Stage 1.

Fnatic, too, made a strong recovery in 2021 after near-relegation in 2020, finishing in fourth place. But they were in the middle of a pack that was separated by just eight points from second to seventh, while Cloud9 itself had a six point lead over second place CYCLOPS athlete gaming (CAG).

Let's see how the teams line up now for the start of Stage 2 and who exactly you should watch out for.

The same eight organisations which competed in Stage 1 are back, with all but three teams making alterations to their lineups.

Leaving their team were Junyoung "Revi" Shin and Kang "Vamos" Sang-eun, with the changes seemingly having worked a treat as T1 smashed Talon Esports 7-1 in the opening game of the Korean Open 2021 Summer.

Talon Esports, meanwhile, now sport a six-man roster after signing former FriendlyFire Clan and Faust player Im "Saeyeora" Seung-hwan. It is unclear which player will not participate in the playing roster today, however.

Across the Sea of Japan, Yasuhi "CrazyPapiyoN" Nakajo, also known as Mr. GUTS Gaming, retired after experiencing a drop in motivation. Replacing him will be former Nora-Rengo star player Tsukasa "Merieux" Asano, who returns after a brief period of retirement following the dissolution of that Nora-Rengo team. 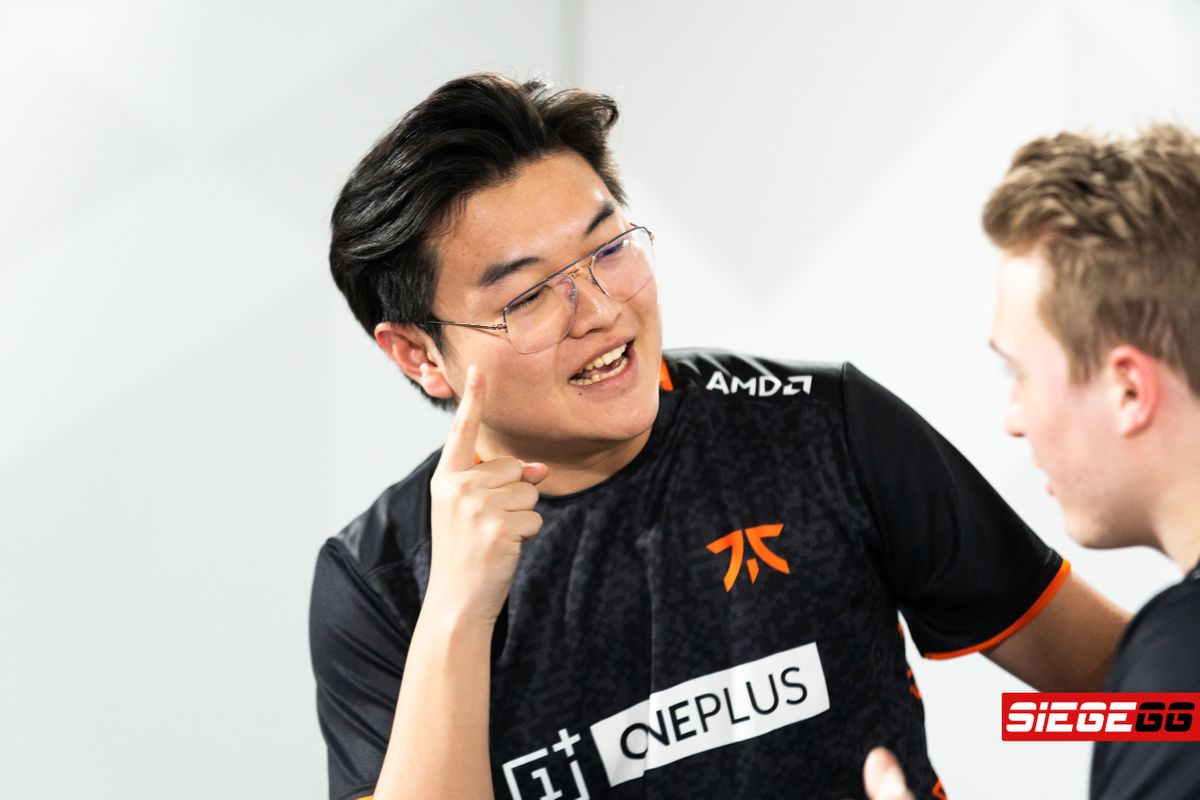 And down in Perth, the Fnatic squad was forced into yet another playing roster change as its wait to move to Japan crossed the one-year mark. Coming back into the playing roster will be Patrick "MentalistC" Fan as Léo "Alphama" Robine finds himself unable to return to play in Taiwan from his home in France.

The move, forced by tightening COVID-19 restrictions in Taiwan as the second wave hits the country, will undoubtedly cause some annoyance in the team and Fnatic will be hoping that its upward momentum from Stage 1 has not been eroded.

At the end of the league, the first placed team in the league will head to the Six Major while also collecting SI Points.

The schedule, meanwhile, will see play days every Wednesday, except for one additional game on Friday on July 9.

The games will be cast live from the Paris studio in English, marking a return to the venue after a year away.

The Japan League, which has a continuous season for the entire year, will have the best placing non-APAC North team(s) head to the APAC North Relegations at the end of Stage 3 to play against any Japanese team(s) in the bottom three of the APAC North Division.

The same will apply to the Korean Open, which is currently in its Summer edition after the conclusion of the Spring edition. There, the non-APAC North team(s) with the highest number of domestic points will follow suit, heading to the APAC North Relegations to play against any Korean team(s) in the bottom three.

Catch the start of Stage 2 of the APAC North Division later today, as GUTS Gaming takes on T1 at 6:30 PM JST/KST (UTC+9).