The community has done it again.

Get ready if the Rainbow Six Siege community feels that something is off because your timeline will be full of complaints about it in a jiffy. It doesn't matter if the problem is regarding an in-game feature, or about an esports event — as happened a few months ago with the August Major — people will express their discontent.

Smoke was in the spotlight this time, as Ubisoft wanted to make Smoke vulnerable to his gas. Many people immediately thought, "How can he be damaged by his own gas if he wears a gas mask?" Lore-wise, the complaints made sense. At the same time, the debate about lore having the final word on operator balancing was once again brought to the table.

There were two different ways to see the issue, and both are pretty bullheaded. However, Ubisoft has desisted. The change won't hit the live server.

Read more: When is Rainbow Six Mobile coming out?

Following complaints from many Siege players, Ubisoft has decided to not make Smoke vulnerable to his gas.

Ubisoft has named these lore abilities "hidden passives." These are very special and unique abilities that some operators have inspired by their backgrounds or in-game biographies. Ubisoft mentioned Zofia and her former withstanding ability as an example — she was able to do that thanks to her willpower.

Echo is another example. Dokkaebi's calls doesn't reach Echo because they had worked together in the past, according to his biography.

According to Ubisoft, Smoke was "next up to reduce the amount of lore-centered mechanics in the game." However, the community's feedback has shown Ubisoft that "his toxic gas immunity is important, both narratively and mechanically."

So, if you were mad at Ubisoft for their intentions, don't worry: Smoke won't be tweaked. 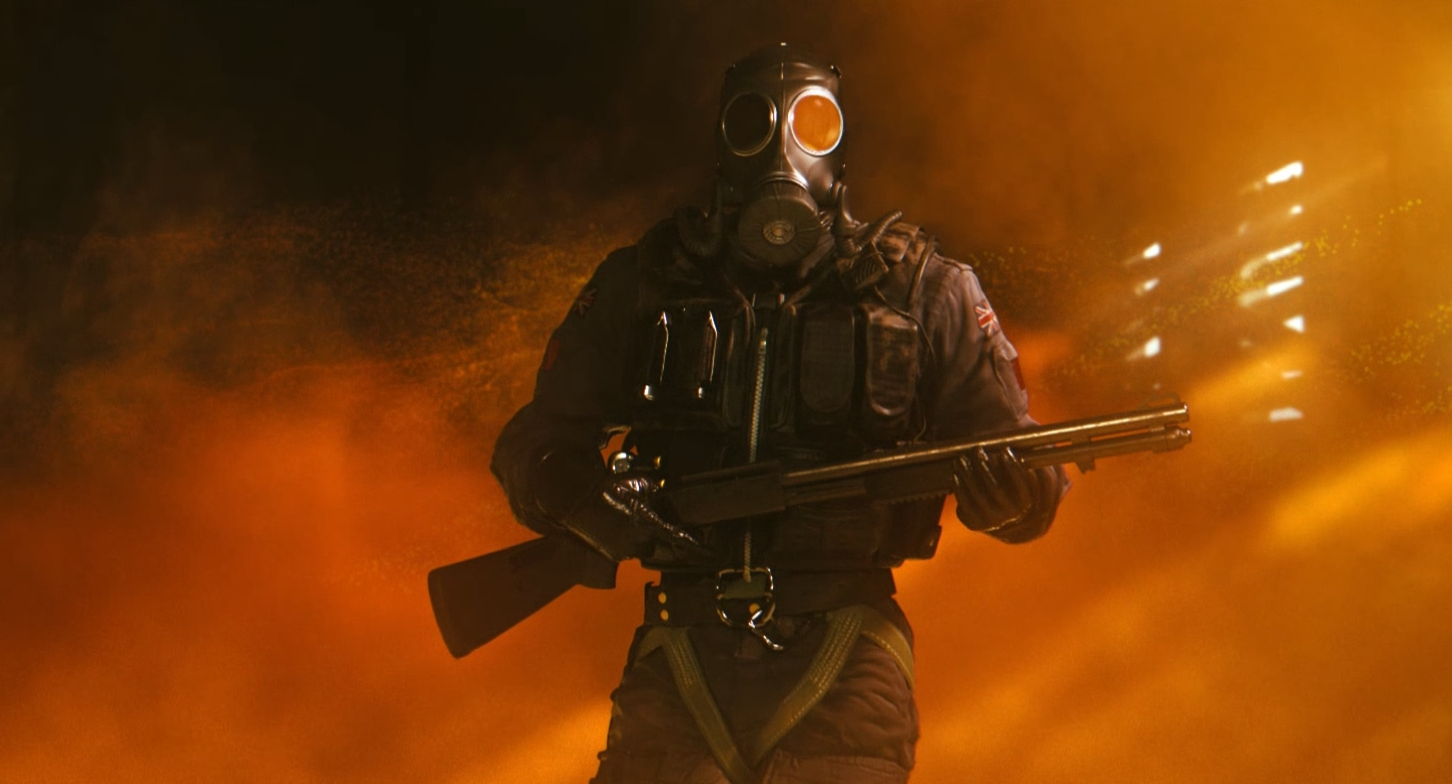 Well, that really depends on how you play Smoke. On paper, it isn't.

Smoke's gas canisters aren't designed to be thrown at himself but at the opponent. In fact, the purpose of these canisters is to cut entry points such as doors, windows, or opened walls. Smoke's gadget is usually used at the last stage of the round to stop attackers from planting or to waste their time taking a certain room. So no, you don't frequently see Smoke players gasing themselves.

It would have had an impact in very specific situations, such as using the orange smoke to get some cover or to walk through it to surprise attackers. But, again, this isn't something you see every day. This was more about the big part of the community thinking that the change was off or even unnecessary.

In a few words: this change wouldn't have affected his pick rate at all. But the community spoke and Ubisoft listened. Smoke's gas vulnerability is here to stay, proving that lore is important when it comes to gameplay.