If you are a defender, watch out.

Claymores are an important piece in some attacking lineups. If Nomad is banned, bringing at least a Claymore is probably a must. On the contrary, defenders will be on a clear advantage when performing jumpouts or runouts.

Well, with the launch of Operation Demon Veil's mid-season changes, attackers will see the number of claymores increased from one to two.

Having two Claymores per attacker will possibly have a big impact to the game, especially on ranked, unranked, and quick match, where people tend to perform runouts and jumpouts.

First, it helps attackers to not rely on Nomad that much. Nomad has three Air Jabs, while attackers can now bring up to ten Claymores — which won't happen much often, especially in a meta where throwable utility is crucial.

Secondly, it helps people to play more solo queue. These kind of changes usually aren't welcomed by the classic, more professional, or experienced, part of the community. However, having two Claymores on your pocket leaves you in a position where you aren't that dependant of your teammates.

G2 Esports' player Jack "Doki" Robertson said that he can't "see the need" of having two Claymores, a gadget that many players agree on that it was perfectly balanced before the tweak.

Meanwhile, Beastcoast's analyst Harry "Krux" Poyzer commented on the importance of releasing game changing patches the same day as professional league matches are played. With many operators being changed from day to night, even the smallest of tweaks has a big impact in the games.

LFO coach Louis "Helbee" Bureau also mentioned the importance of the "possibility" of runouts and how it affects how attackers attack certain sites. He brought the example of Kafe, "where the treath of a runout is key for defenders and forces attackes (sic) to be more conservative."

Having two Claymores solves you many problems. Say bye to any possible runout or jumpout, especially in the following spots. 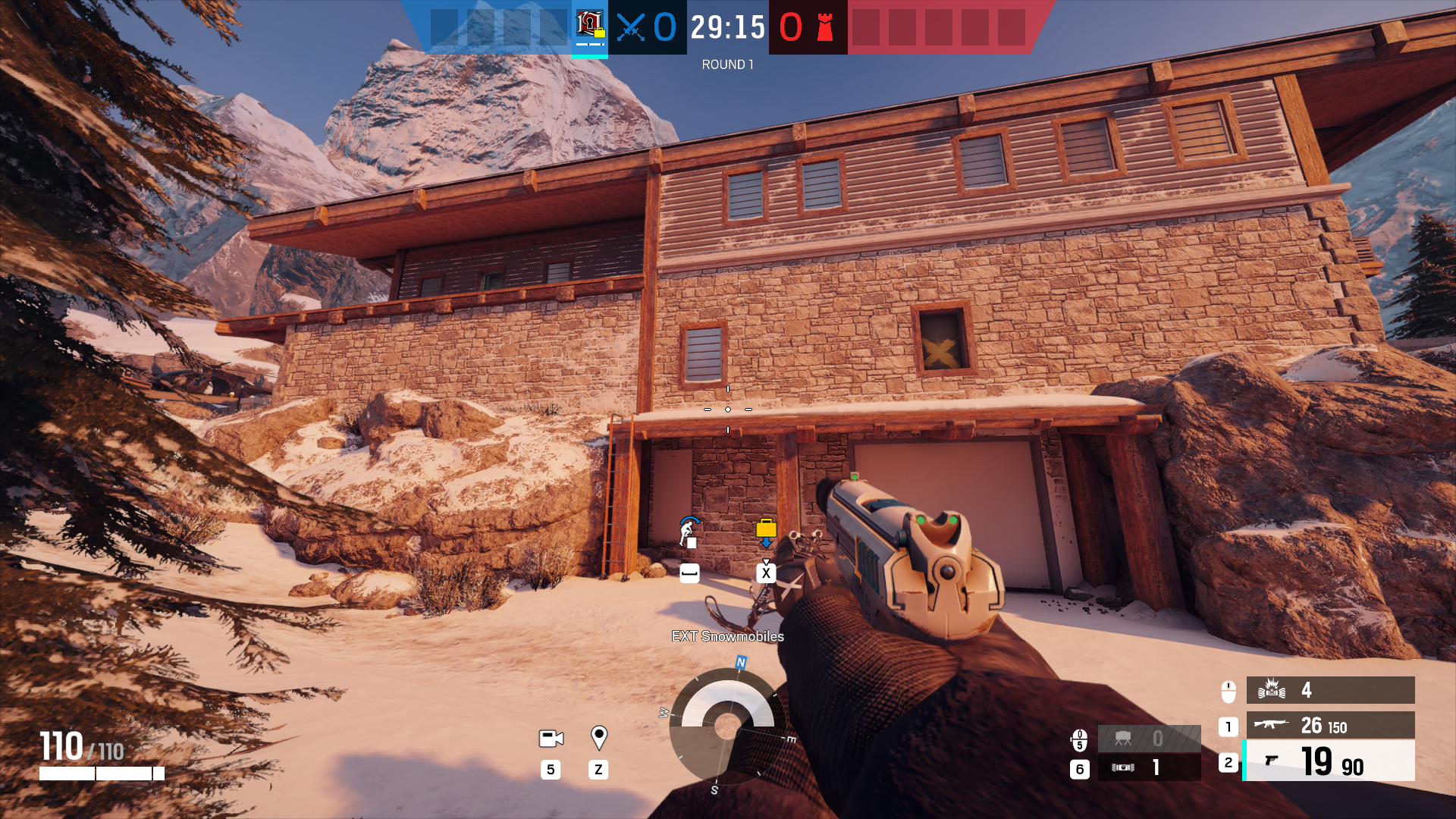 Want to drone or help at breaching the Garage wall while not paying special attention to the two annoying windows? Well, that's a possibility now if you bring your brand-new set of Claymores. 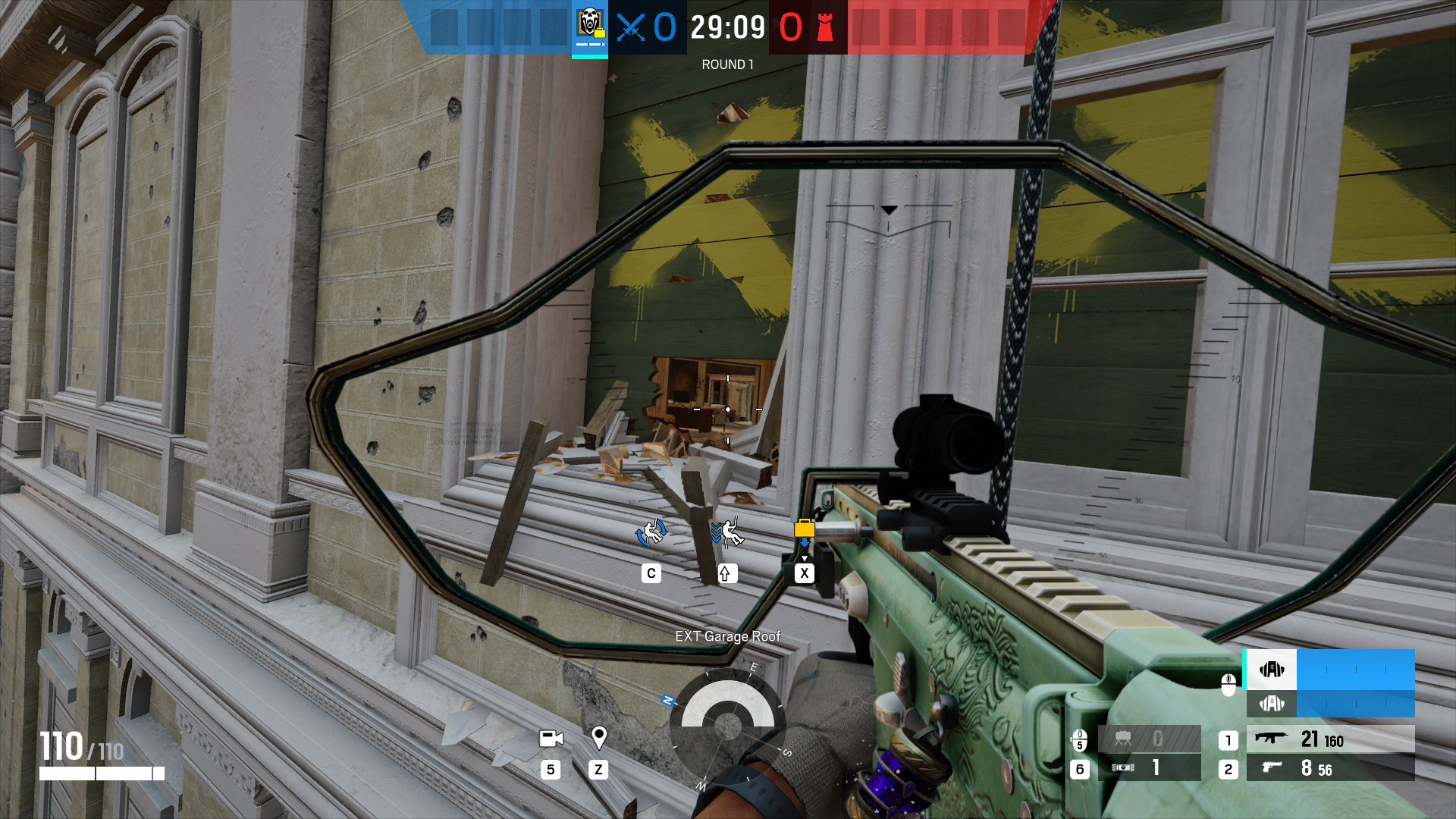 Well, Blackbeard doesn't have breaching charges anymore, as he now brings two Claymores. With those, he can not only cover the door, but also cover one of the Piano windows. Rapeling in this area is safer than ever before. 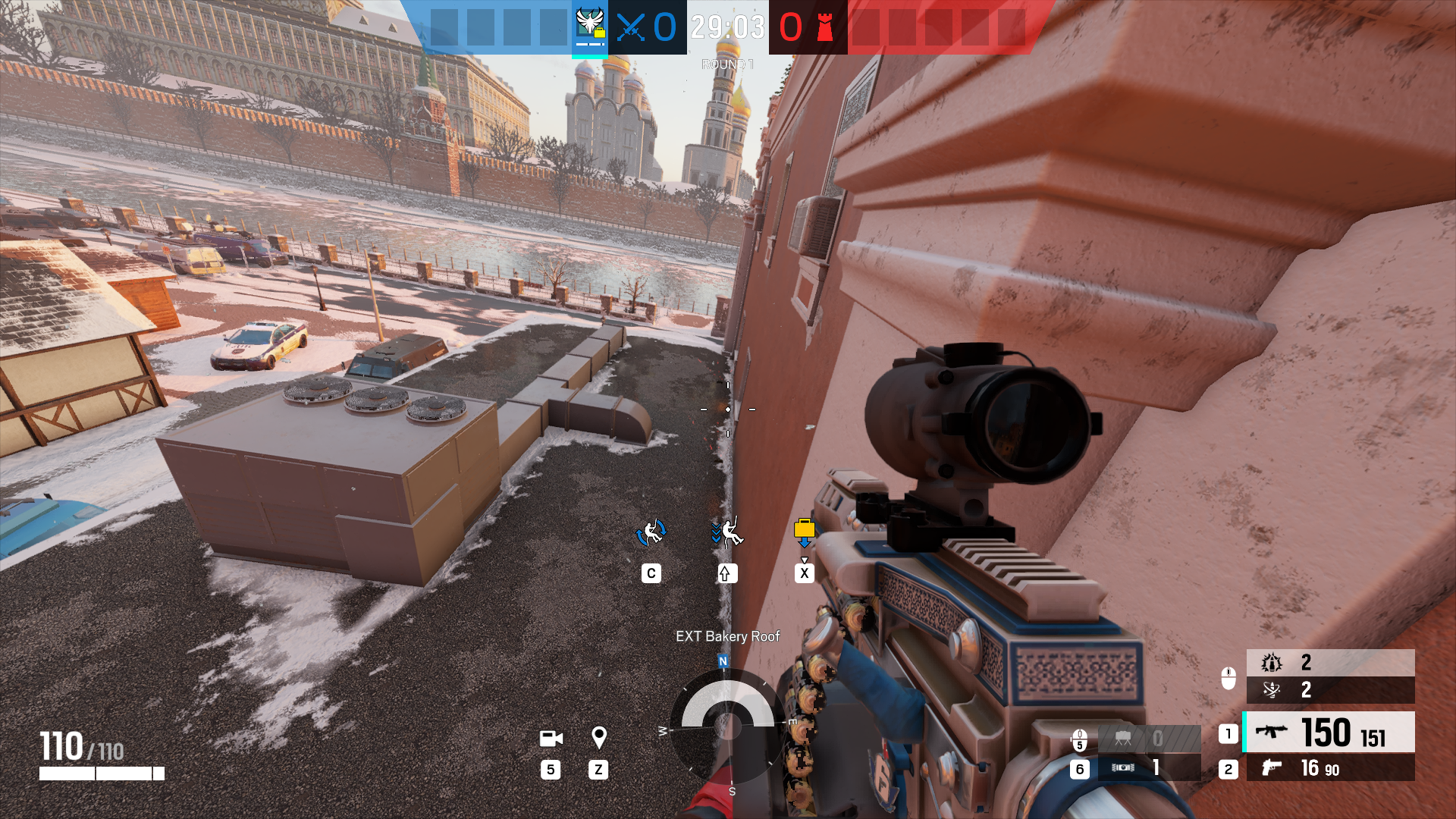 The same can be said of rapeling the multiple Piano windows on Kafe. Two windows from where defenders can jumpout, and you have two Claymores. Maths aren't my thing, but there's no mystery here.

Attackers can benefit from these change in other maps and bomb sites, such as Club House, or Theme Park. It's just about playing around, and adapting to the change.