Rainbow Six Siege is a huge game, which means there is a ton of content to learn. Don't be afraid though, you can still play the game without knowing absolutely every detail. 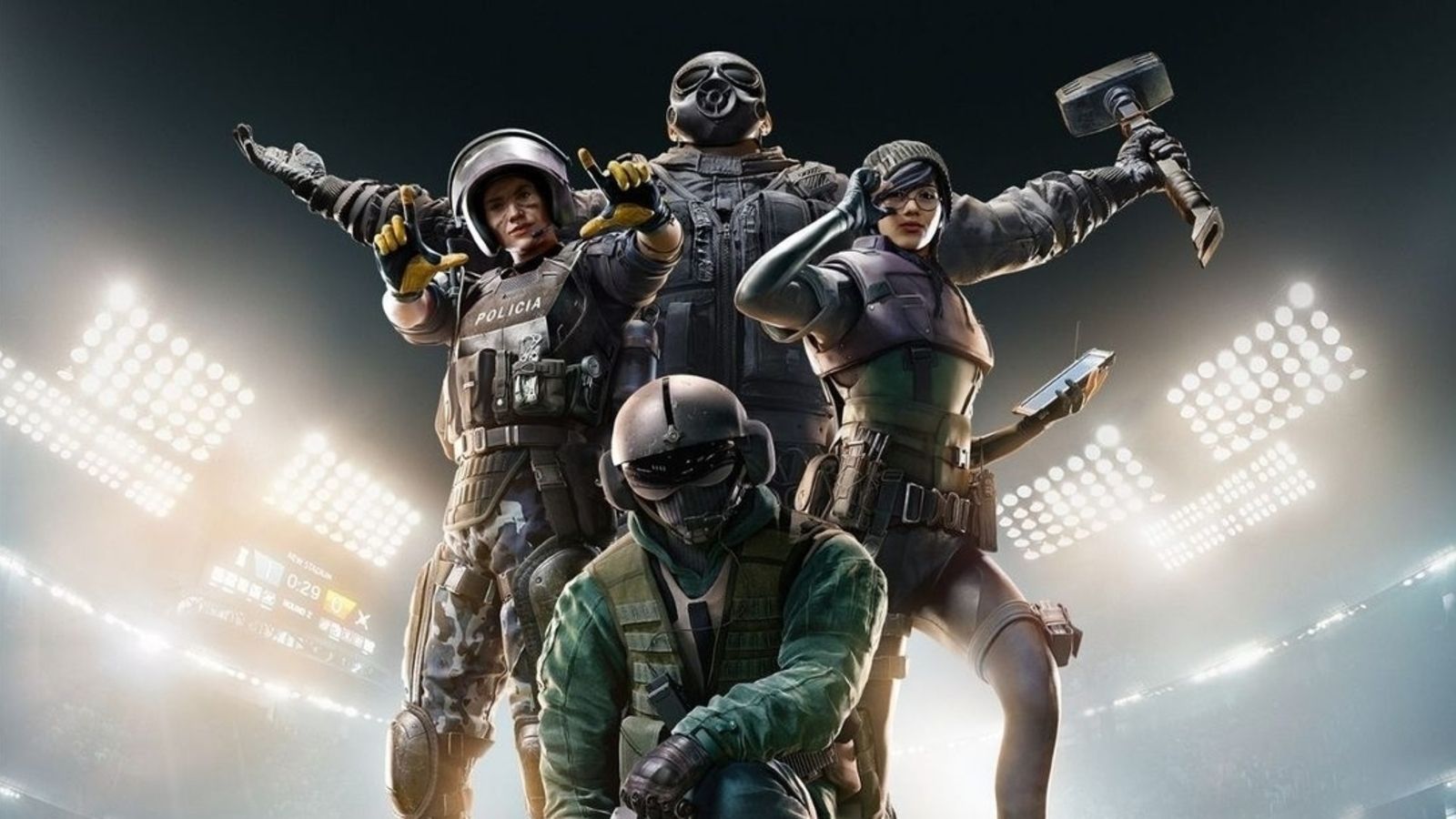 Rainbow Six Siege is usually compared to a chess game. And from time to time, that's the case. Having a minimum knowledge of each map is a basic requirement to be moderately successful, as well as learning the fundamentals of each operator and weapon.

With more than 60 operators and over 20 maps in the game, this looks like a tough subject. We are not going to lie — it is tough. Rainbow Six Siege is complex, and it can be difficult to learn.

You can stretch Siege's definition to the minimum by defining the game as a 5v5 FPS videogame where both teams have an objective to fulfill. But it's way deeper than that.

If you are a casual or pretend to be a casual player who plays the game every now and then, do not even worry about Siege's complexity.

However, if that's still the case, here we have some tips for you to quickly learn about Rainbow Six Siege!

How to learn Rainbow Six Siege

In Rainbow Six Siege, players usually start completing the game's Situations, followed by Quick Match, Unranked, and finally, Ranked. However, some players speed up the process. We know that Quick Match can get boring, as it lacks the excitement that competing has.

Our advice though is that you must take your time. If you quickly move to ranked or unranked game modes, you will face more experienced players with possibly a better pool of operators that will be way superior to you and your initial game skills. You will probably get upset, and eventually, close the door to the game.

Use Quick Matches to learn the maps, the basics of the game, and to get as much renown to unlock the biggest number of operators. 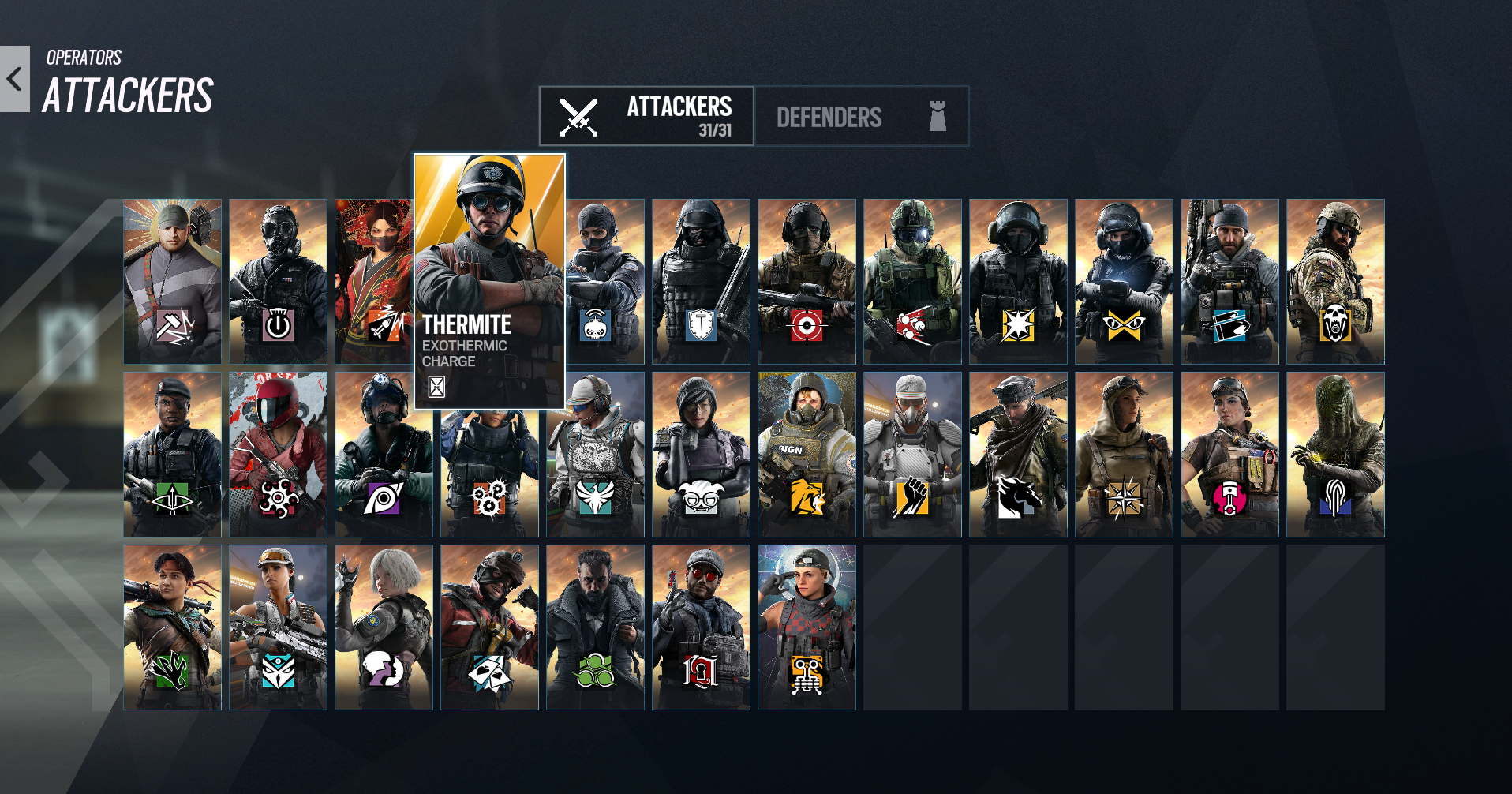 It's best to not stick with Ash or Twitch. Yes, we know you probably love killing opponents. Yes, we know Twitch, Ash, IQ, and Jäger, are fast and cheap. However, you must understand that the team will possibly need other operators.

Play Thermite or Hibana. Use Smoke. Anchors and supports are also fun. Rainbow Six Siege is more than bullets and headshots. Playing these operators will make you realize that, and will open the door to how the game truly works.

Play Terrorist Hunt. Explore the maps in Custom Games. Pay attention to the room names. You can even watch your favorite streamers to get used to the callouts. Eventually, you will learn the basics and more.

Learning the maps is very important to improve your game sense, which is basic in Rainbow Six Siege. It is, on many occasions, the difference between winning or losing a round. Knowing what walls are soft, where a hatch is placed, or where a room leads to is a requirement to win your games.

A few months ago, getting used to the wide range of recoils the game has and improving at gunfights was reduced to playing Terrorist Hunt. Now, players can play Team Deathmatch and even hop to the Test Server's Shooting Range, which will hit the live version of the game with the release of Operation Vector Glare.

You can also explore Ubisoft's Rank Up videos, which explain to you the basics (and more) of the game — or you can also check out our guides!