How do I play Rainbow Six Siege on my phone?

There is finally an answer!

Rainbow Six Siege is one of the most popular FPS games out there, played on a variety of consoles all over the world. But players have often wondered when they would be able to play a casual match on their phones. That is finally a reality!

Rainbow Six Mobile is more than just a popular rumor amongst players and leakers. Ubisoft has announced a mobile game and given some details about the upcoming addition to the Tom Clancy game series.

Is Siege coming to mobile?

Rainbow Six Mobile is going to finally make it possible to play Rainbow Six Siege on your phone — sort of.

"While the core gameplay, characters, and maps may share similarities with Siege, we’ve rebuilt everything from the ground up with mobile usability in mind," developers said. "We have put a lot of work under the hood to adapt the Siege experience for mobile devices. This includes an entirely new gameplay control system developed specifically for mobile and extensive optimization of the UI and in-game visual presentation." 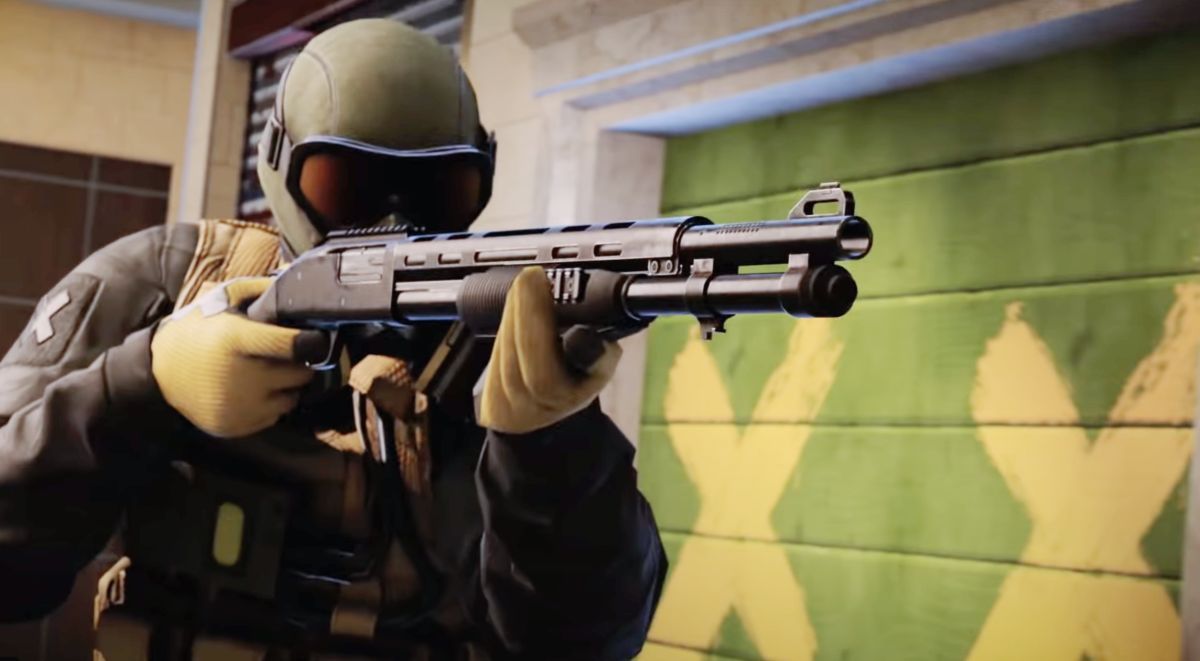 Still, Rainbow Six Mobile will most definitely feel like a quick and casual version of the Siege we all know and love, making it heavily anticipated within the R6 community.

What are the requirements for Rainbow Six Mobile?

Ubisoft hasn't announced the mobile requirements for Rainbow Six Mobile just yet. But you can expect it to be similar to other mobile versions of FPS games. This most likely means you will need at least 2 GB of RAM on iOS and Android. You should also be running iOS 9.0 or Android 5.1 and up.