Get ready to try out a new map for the first time in three years!

Rainbow  Six Siege fans have been chatting about the upcoming Emerald Plain map for quite some time, wondering when the map would drop. Now, Ubisoft has announced that Emerald Plain is coming to test servers tomorrow, March 22.

Emerald Plain is the first new map in three years. Located in Ireland on a large estate, the map is expansive and intricate. The classic manor has an abundance of stuffy, fancy rooms with pricey decorations as well as a manicured garden.

When is Emerald Plain coming to Rainbow Six Siege?

The map was originally set to release mid-Demon Veil. A tweet from February revealed some early information about Emerald Plain, including its many fancy POIs.

Now, Emerald Plain will be released on the Lab Test Server on March 22. It's not clear when it will be officially launched worldwide but many gamers will now be able to get a feel for the highly anticipated map much sooner than expected.

What is Emerald Plain in R6 Siege?

On March 21, Ubisoft dropped a tweet with a short video outlining the new map.

"We are really excited to bring you a new map for Y7S1. It's been quite a journey to get to a new map after so long. The objective is to bring something fresh and new 3 something that will excite you in the future and bring you new gameplay possibilities and new moments. So we really paid attention to the flow and balance of the map," explained Level Designer Josam Rene in the video.

The country club has attackers spawning on the outside, either in the stable or the golf course. These players will traverse the gardens and yards as they make their way to the "modernized" first floor of the manor. 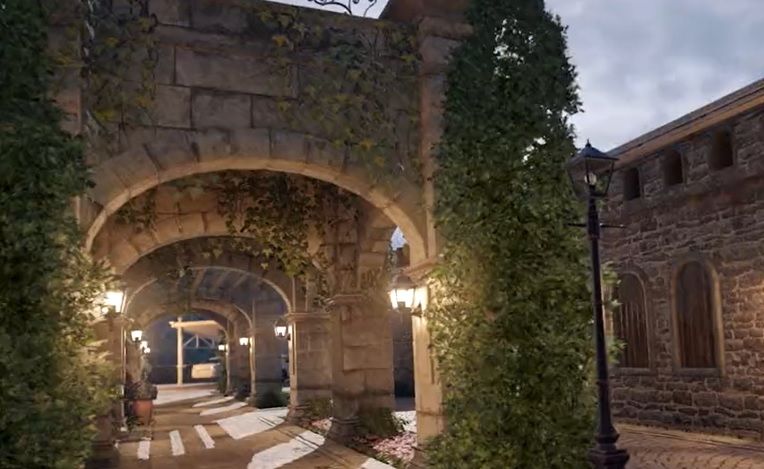 The first floor is separated into an east and west wing. The rooms on this floor include a bar, lounge, kitchen, and dining area. 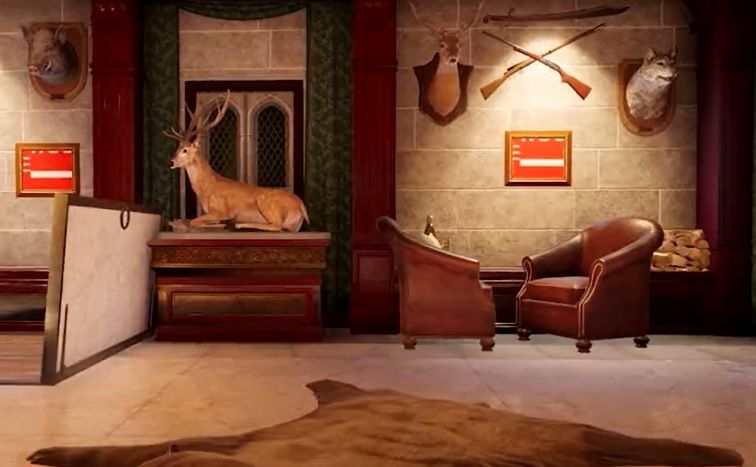 On the first floor between the two wins, players will find a fountain area and a fireplace that goes all the way up to the roof. This is where attackers can experiment with some "risky plays," according to Rene. 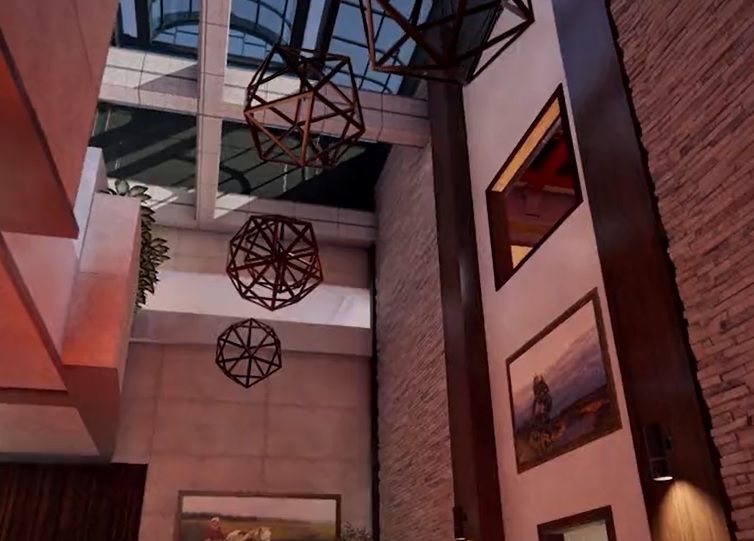 There are three sets of stairs connecting the first and second floor. When players get up to that level, they will see a more classic and "ornate" area. This floor contains an administration and CEO office as well as a meeting room and private art gallery. 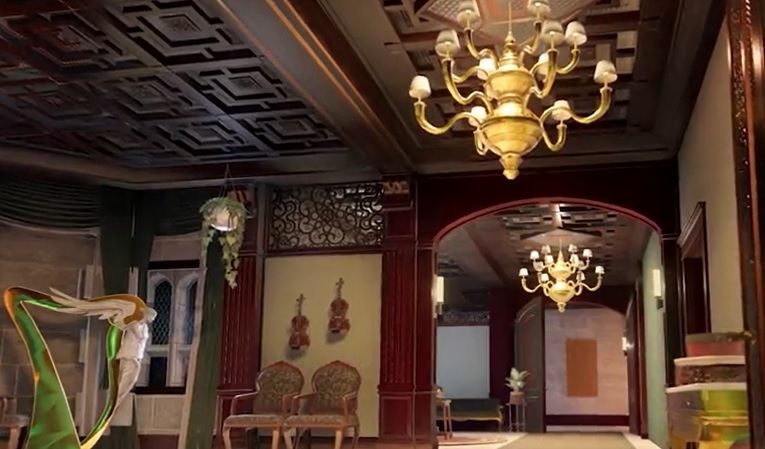 How do I play Emerald Plain on the Lab TS?

This is the first time that a map will be on the Lab TS. This will allow the community to offer feedback about the map and "get involved in the map creation process."

Said Rene: "We know they will find new exploits and new abuses we would never have thought of."

Emerald Plain is currently a work in progress and there will be some general issues, including lighting and more. These observations can also be sent as feedback to the Rainbow Six Sige development team.

"We hope to keep making Siege an even better game for you," Rene said.

Here is how to access the Rainbow Six Siege Test Server. It's currently unclear how long the map will remain on the Lab TS.

Without having played the map, feedback has been positive so far. Many Rainbow Six Siege players have marveled at the map's beauty and details. Only time will tell, however, how players will enjoy traversing the map and what strategies teams will come up with.