The Rainbow Six Siege community has continued to discuss the return of night maps ever since Ubisoft removed them in 2019.

While playing at night did create some gameplay issues, the option to play the maps at night was still found to be highly entertaining and enjoyable. Seeing classic maps in an entirely new light (or lack of) was a unique experience and many have argued ever since that night maps should be an option in casual games.

The Siege community has largely agreed that night maps aren't the greatest for competitive matches but wondered why night maps weren't even available for casual and custom games. This has led to players consistently ranting about their removal for years. 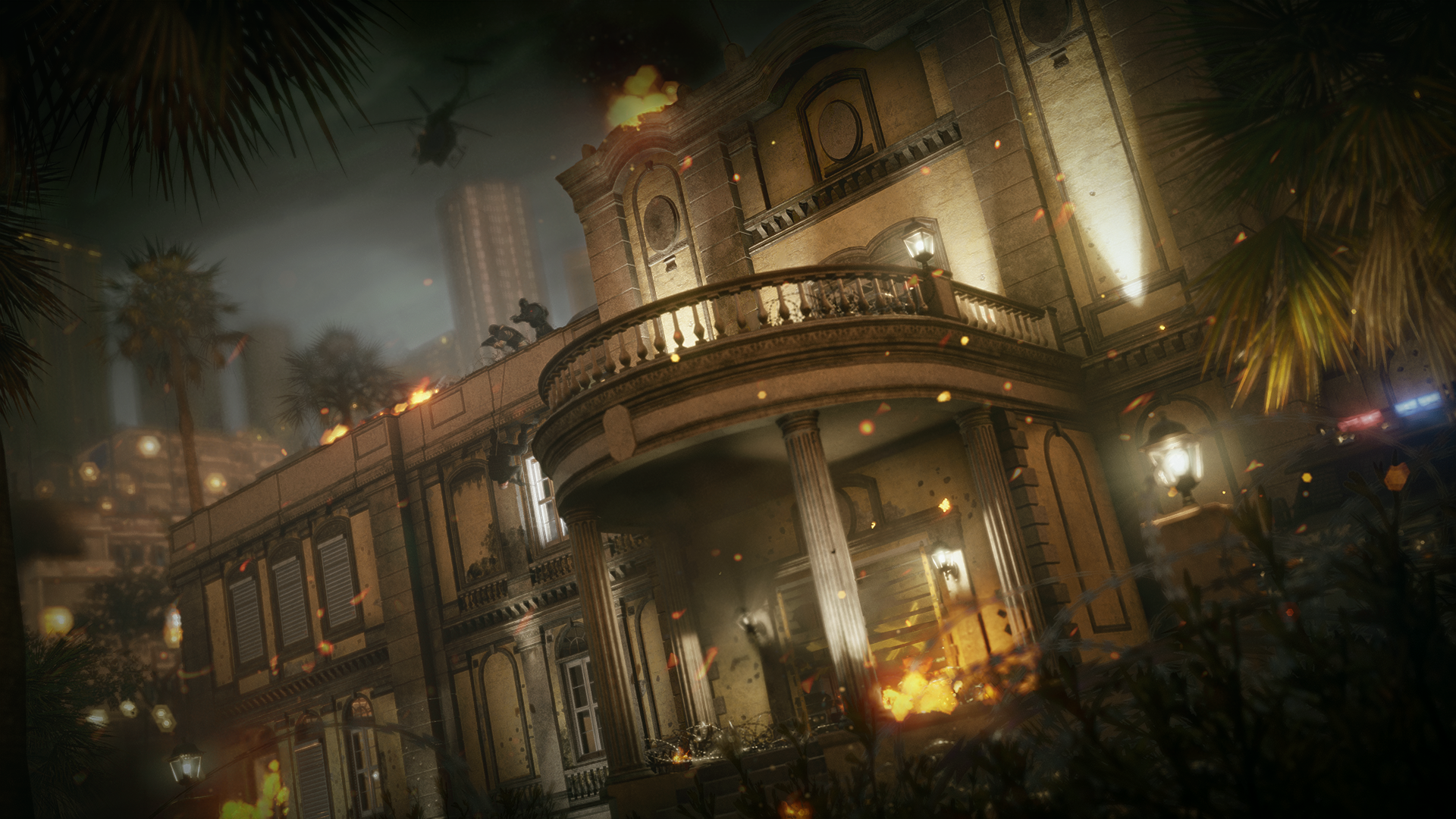 After the community's nonstop complaints about the lack of night maps, Ubisoft decided to discuss the topic over the weekend.

"Whenever we choose to make a night map, we need to ensure that it's well-lit to ensure the most balanced and competitive environment possible. It doesn't matter whether a future map is night or day, but the lighting of the map needs to offer fair play."

So does this mean Ubisoft is considering the return of night maps? Yes and no.

Developers continued that there are currently no plans to turn current maps into night maps. However, the team hasn't closed the door to future maps taking place in the night. While this isn't exactly what fans had in mind, it still opens up the possibilities of some dynamic new maps in the future.