Can you change the language in Rainbow Six Siege?

If you want to play Siege in other languages, this is for you.

Rainbow Six Siege is a worldwide video game which is why the game can be translated.

Although it doesn't impact the player's performance, a huge number of people from non-English speaking countries change their language to English to learn the original callouts and maps. Other people swap the language for one they want to learn, making video games an excellent part of the process.

Regardless of your reason, changing the language can be very useful. However, people sometimes struggle to find the changing language option. 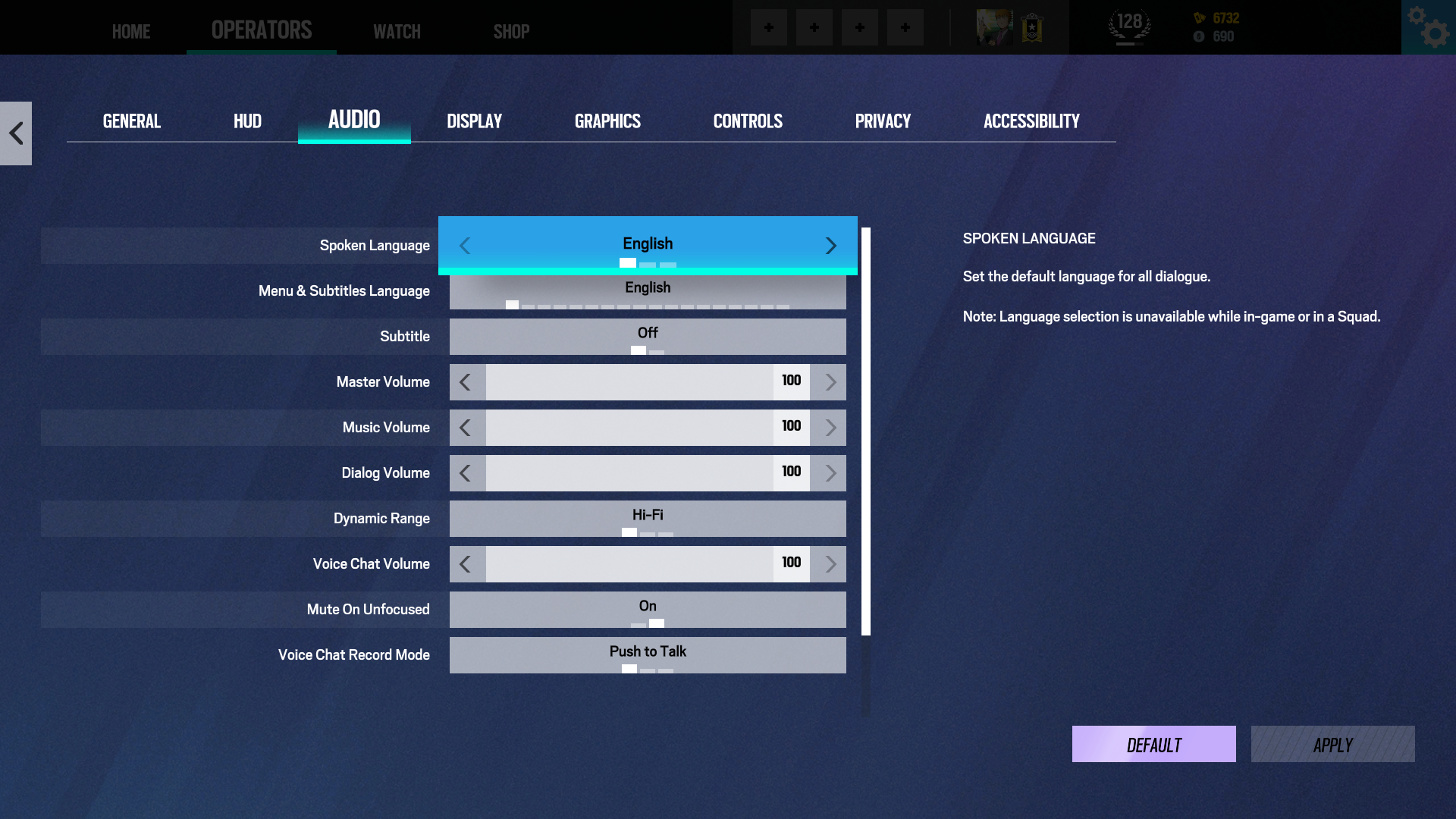 Don't worry, it's very easy! To change the language of Rainbow Six Siege you just have to go to Options, move to Audio, and there you have it.

If you are not a fan of subtitles, you can always turn them off. To do that, check the third option, and choose Off. Once you do that, the subtitles will disappear. If you want them back, you just have to head to the same place again and choose On.

Don't forget to click on Apply once you have made your changes!

In what languages can I play Rainbow Six Siege? 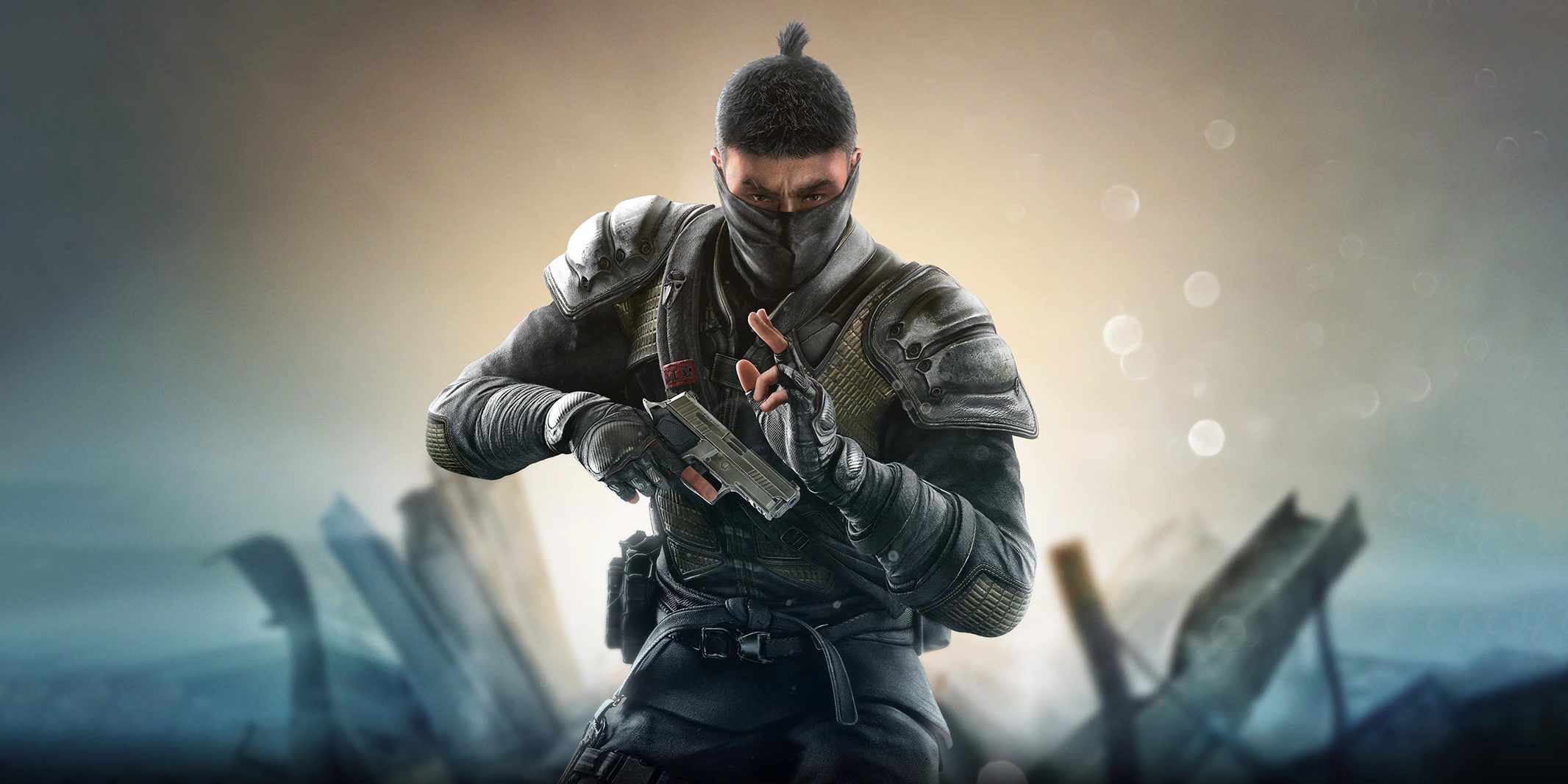 As of now, Rainbow Six Siege can be played in a wide variety of languages. The list includes the following:

It is up to you to choose how you want to experience Rainbow Six Siege. Go ahead, explore, and win!