The Pro League, Challenger League, and Paris Major game schedule and format has been revealed for the APAC region.

The new six month season announced at the Six Invitational will be changing the way competitive Siege will be played across all levels of play. You can see how it will affect Asia-Pacific (APAC) below.

The APAC Pro League will start on the 13th of June. Each of the teams in each of the four sub regions will play each other twice in a double round-robin format.

For North America (NA), Europe (EU), and Latin America (LATAM), all of the 8 teams will play each other once before the mid-season Paris Major and once after meaning 14 playdays in total.

However, due to the compressed schedule APAC has due to the APAC LAN, APAC will have 2 playdays a week per sub-region rather than just 1. The Australia-New Zealand (ANZ) and Southeast Asia (SEA) sub regions will play their games on Wednesdays and Thursdays starting on June 13th with Japan and Korea to be announced.

This means that each week we will see all teams play twice, once on Wednesday and once on Thursday, with both matches Best-of-One similar to all other regions.

Regarding game format, APAC Pro League will see the same changes as all other regions will in this upcoming season.

This means that games will consist of 1 map in a best of 10 round format with sides switching every 5 rounds with operator bans and 6th pick in effect. Games that end at 5-5 will be considered draws.

3 points will be awarded for a win, 1 point for a draw, and 0 for a loss, with the top 2 teams at the end of the season qualifying for the LAN finals.

Challenger League places will be allocated with Open Qualifiers to find the top 4 teams per sub region. These will then join the bottom 4 teams from the previous season of Pro League to make up the team pool.

Challenger League will also retain the same match format as the rest of the world with the qualifiers running every weekend from the 21st of July to the 12th of August, and the actual league being played every Wednesday and Thursday from September 12th and ending on the 25th October. 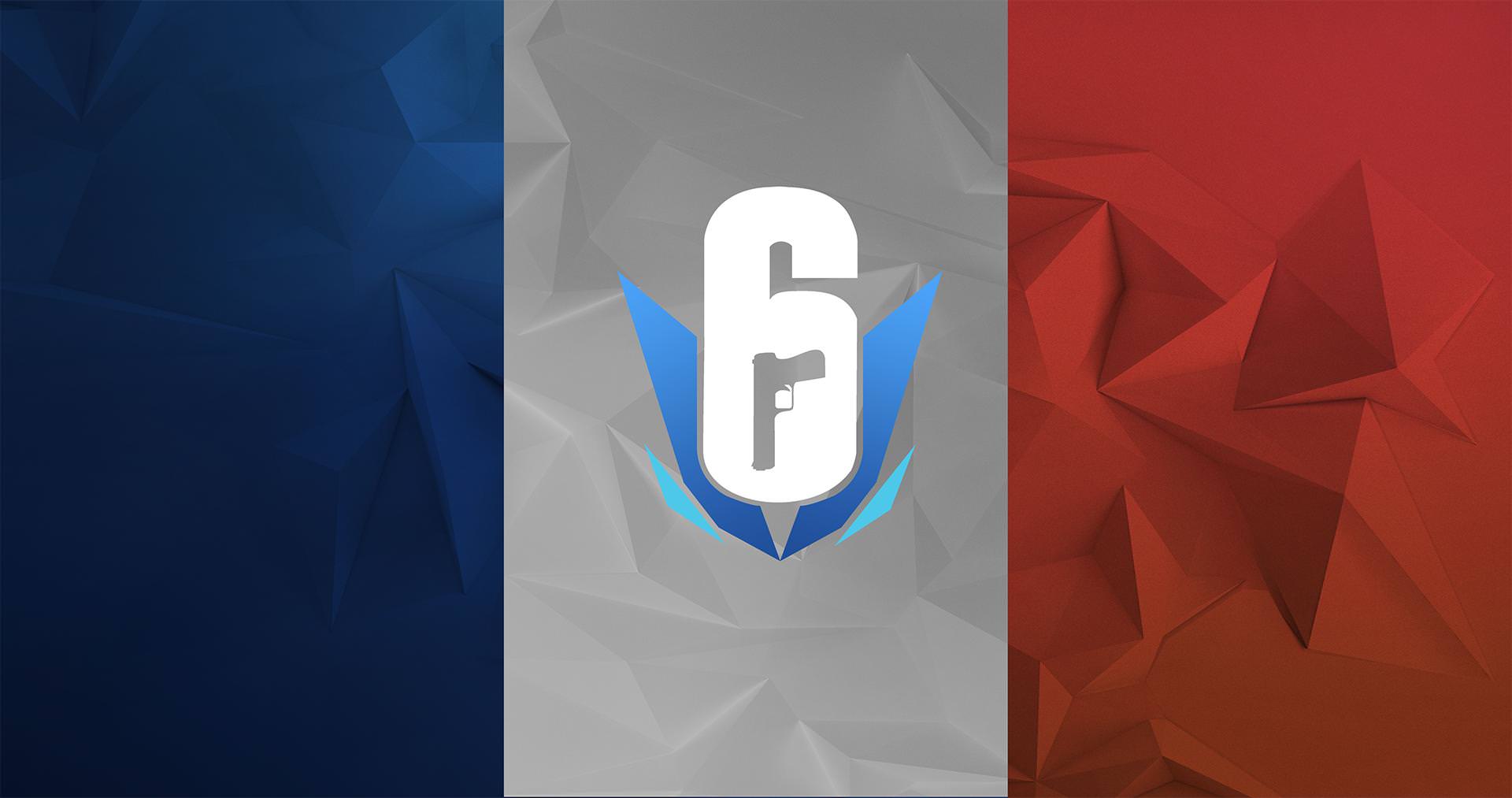 The qualifiers for the new Rainbow Six Major will begin on June 16th and will run side by side the Pro League. Half way through the season, a qualifier LAN will take place for APAC where only the best team will make it through to represent APAC alongside the ANZ team Fnatic and the Japanese team Nora Rengo.

These qualifiers will be played on Saturdays and Sundays, so keep them free to catch the teams in action!