The R6 community has been popping off with impressive art and cosplays.

A cosplayer has brought Ace to life in his new Elite skin.

The Altruistic Ego bundle was released in December of 2021, providing Ace with an Elite skin. Elite skins are highly desirable and aren't available for every operator. Many were surprised to see Ace get an Elite skin last year, but it was a welcomed addition to the collection of skins. 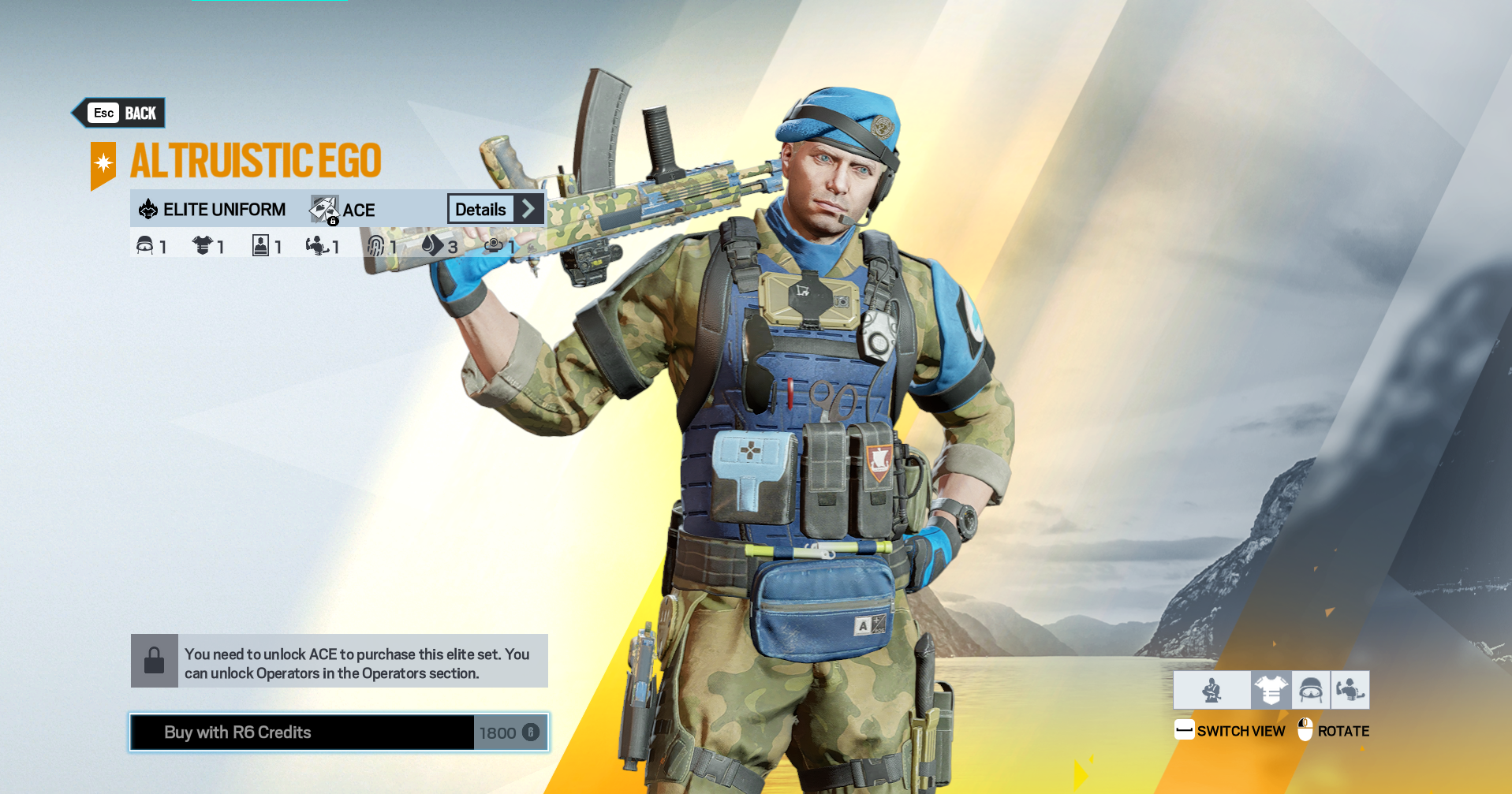 Now, cosplayer Jay Stone has brought Ace in his Elite skin into the real world with a convincing cosplay. Just like the in-game Ace, Stone's version features Ace's United Nations peacekeeper and medic aesthetic, complete with a blue beret and rescue gear. 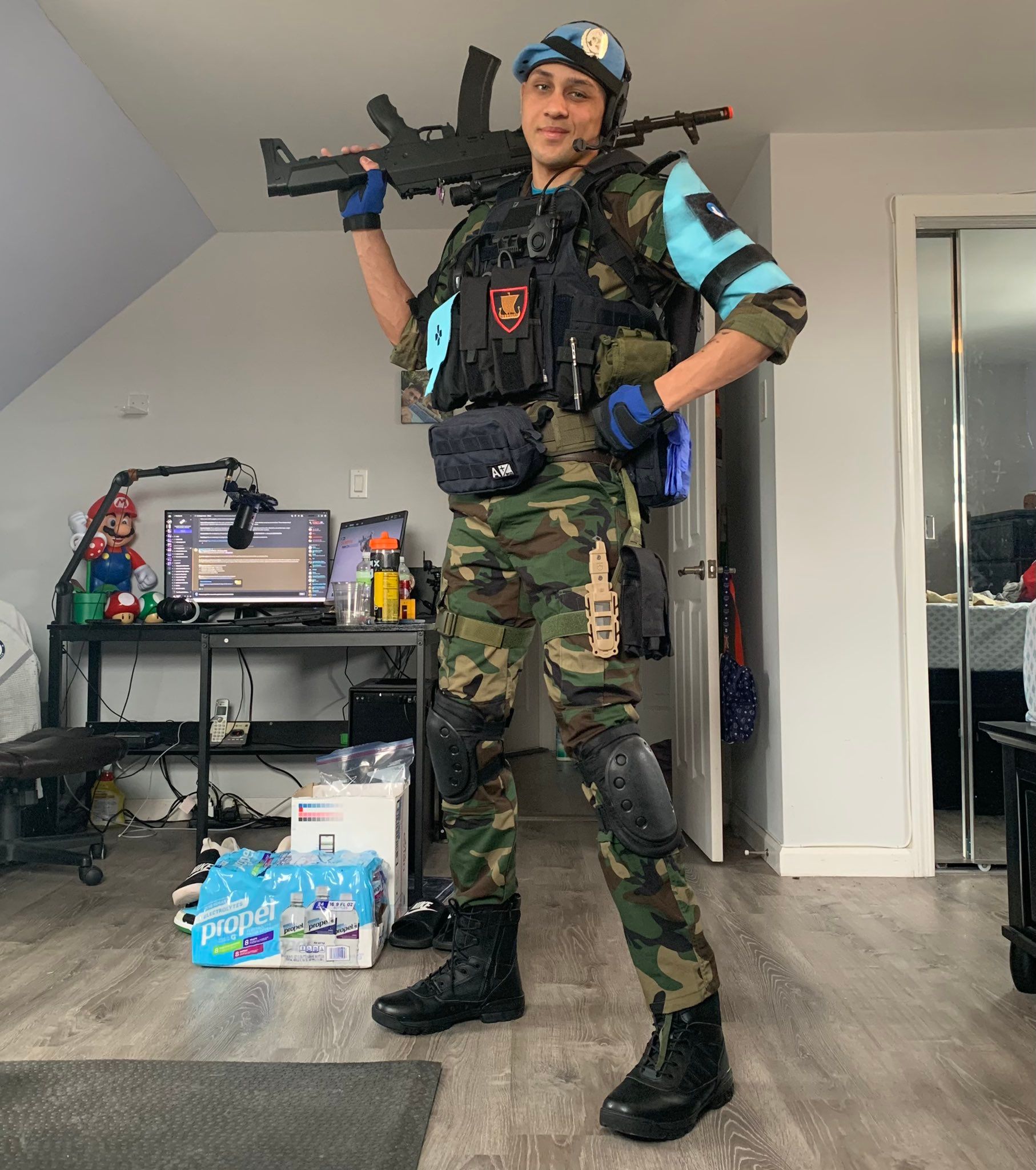 While Ace is a hard breacher in Rainbow Six Siege, he imagined himself as a pediatric surgeon early on, enrolling in medical school. He started paramedic training soon after, wanting to get into the action. 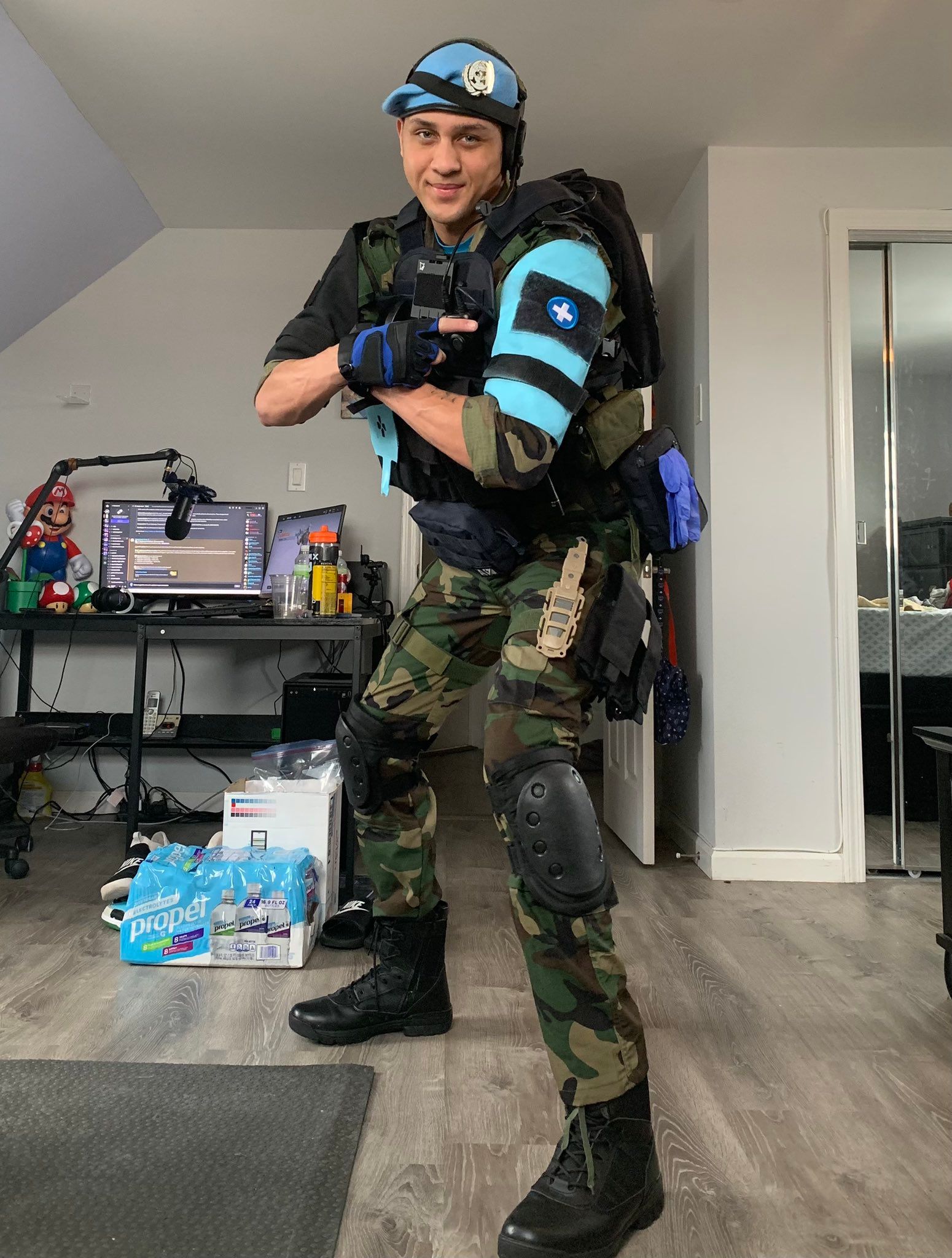 Courageous and not afraid to take the front lines, it's no surprise that Ace has become a popular hard breacher. He brings a S.E.L.M.A. Aqua Breacher into battle, using hydraulic pressure to burst through breakable and reinforced walls.

Stone completely embodied Ace's cockiness in his photoshoot, with a signature smirk and confident poses. Stone has clearly studied Ace's personality and backstory — it's not his first time taking on an Ace cosplay.

According to Stone, he has yet another Ace cosplay in the works. Fans are excited to see yet another convincing real life Ace but Stone has stated that he doesn't want to share the cosplay until it's complete.

For now, the Rainbow Six Siege community is marveling at his current Ace portrayals.