What is a support in Rainbow Six Siege?

Here's how to be a support in Rainbow Six Siege.

What is a support in Rainbow Six Siege?

Supports are those operators that focus on cleaning defender gadgets, gathering information with drones, and even planting the defuser. This definition includes many operators, who can be divided into many subtypes of supports. It all depends on how the team wants to play them.

Supports are considered to do the dirty job. Without them, attackers wouldn't be able to put pressure on the defenders.

Here we will focus on some of them, explain why can they be perfect supports, and how to master them to become a great support in Rainbow Six Siege. 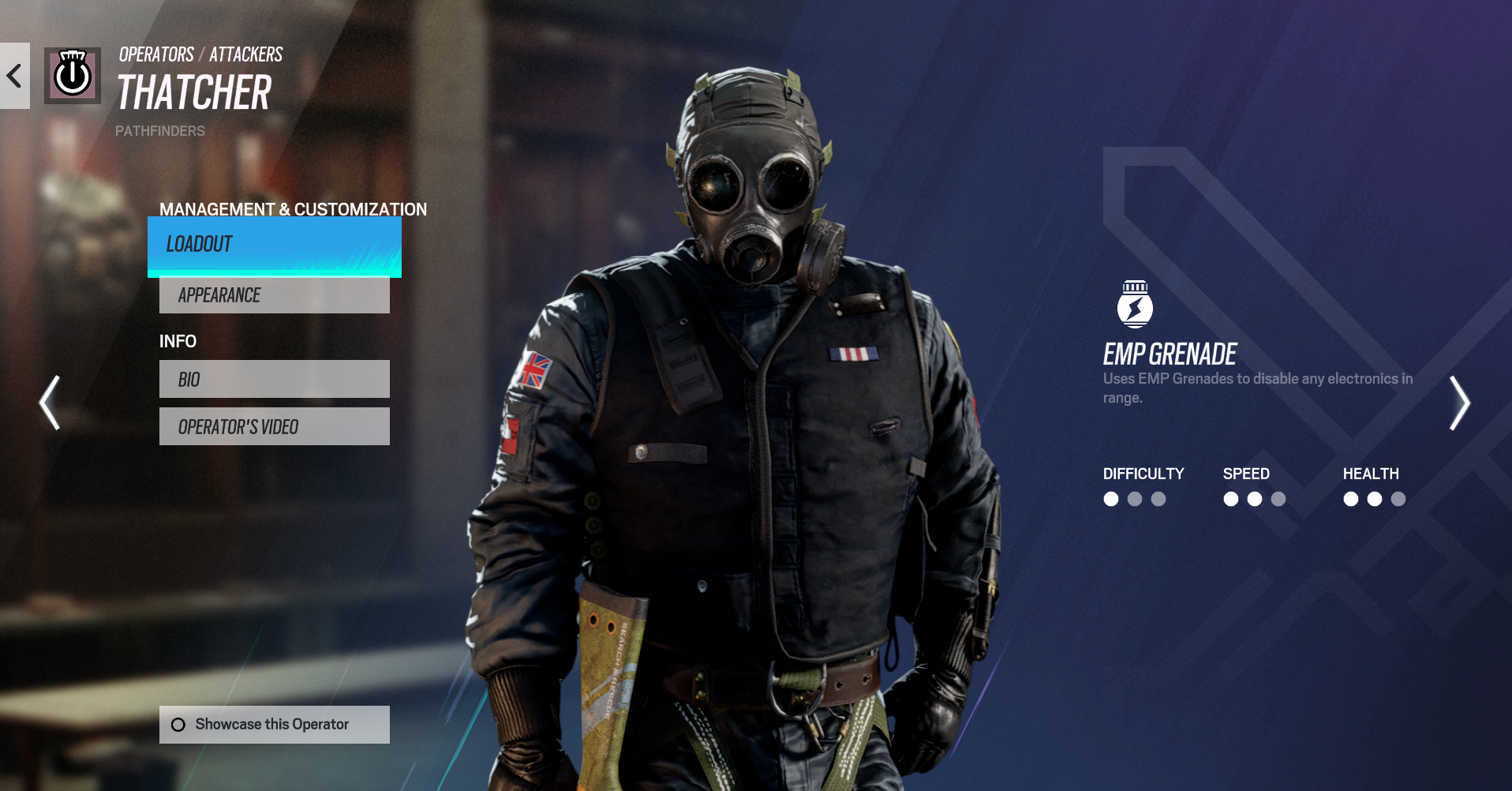 Thatcher is Thermite's best friend in Siege. His EMP's can temporarily disable any defender gadget in the game — so combined with Thermite's exothermic charges, attackers can penetrate any site. He also has a claymore, so he can stop defenders from running out of windows or doors, which could get the attackers red-handed.

His only downside is that he is too strong as a support, which makes him the most banned attacker in the game. We rarely see him being played in professional competitions, while he is also usually banned from ranked matches by the users themselves. 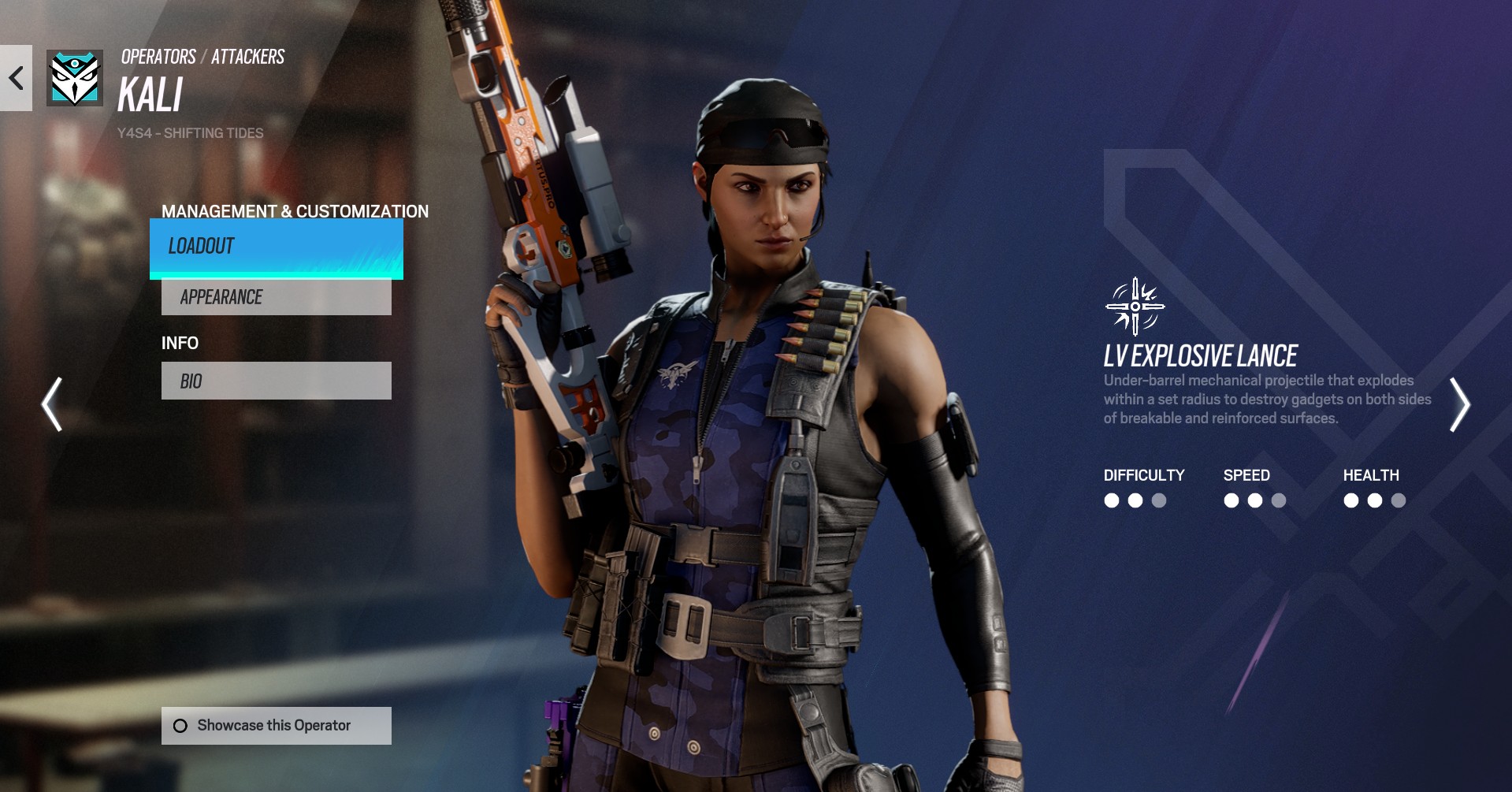 Kali is the newest sniper in the game. Her primary gun might look useless for some, but the truth is that her gadget is incredibly strong. She has three charges that can be shot to disable any defender gadget near to it. He can also destroy bulletproof cameras and shields, so her gadget is one to have in mind when attacking. 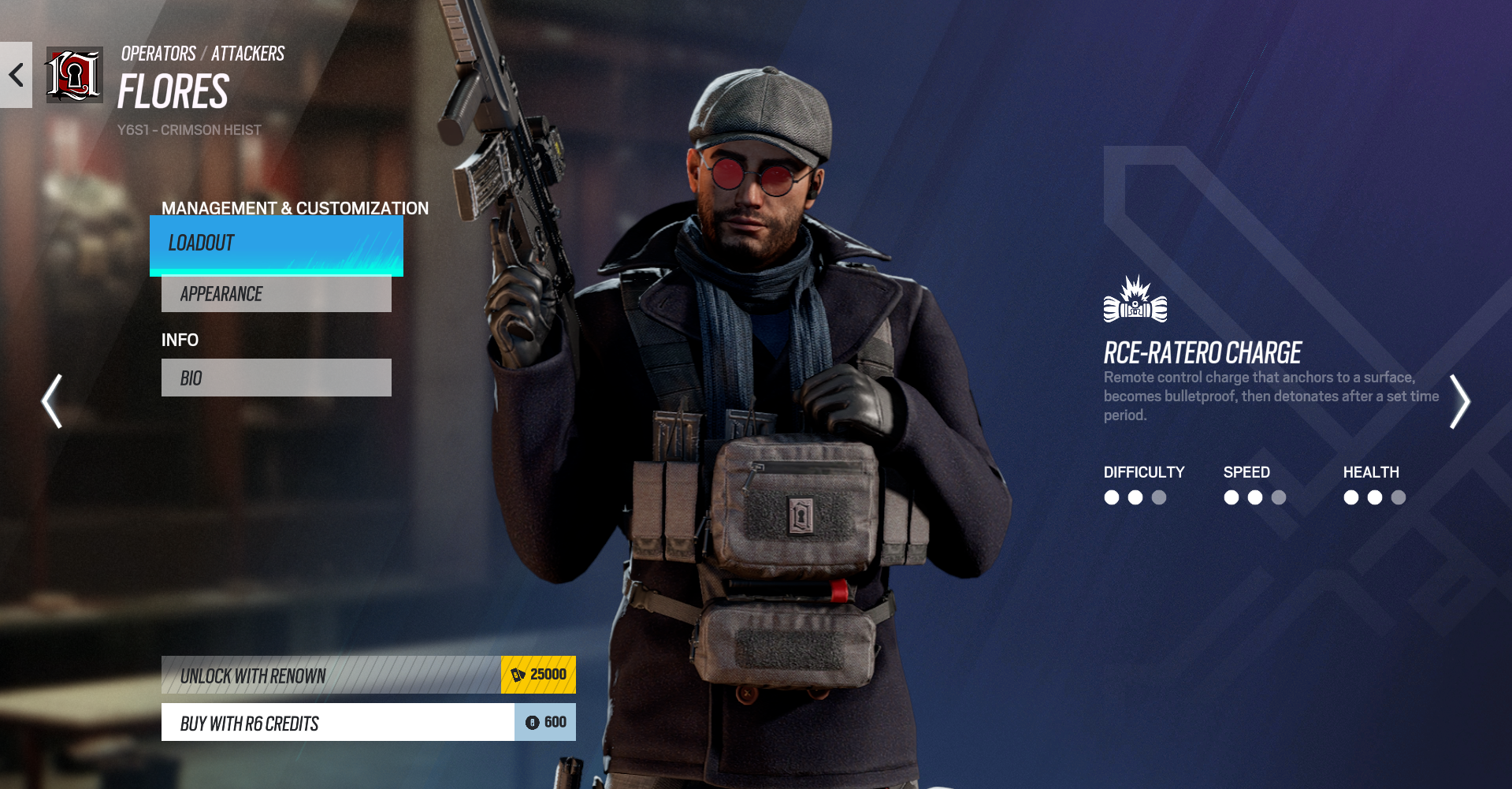 This operator is a hell of a support in Siege. He has two standard drones plus four RCE-RATERO drones that can explode — and become bulletproof when they are activated. This means that he can not only gather extra information with his special drones but also detonate them to clear defender utility.

Flores kit is also strong, including a claymore to protect himself while he is droning, which obviously is no good thing. 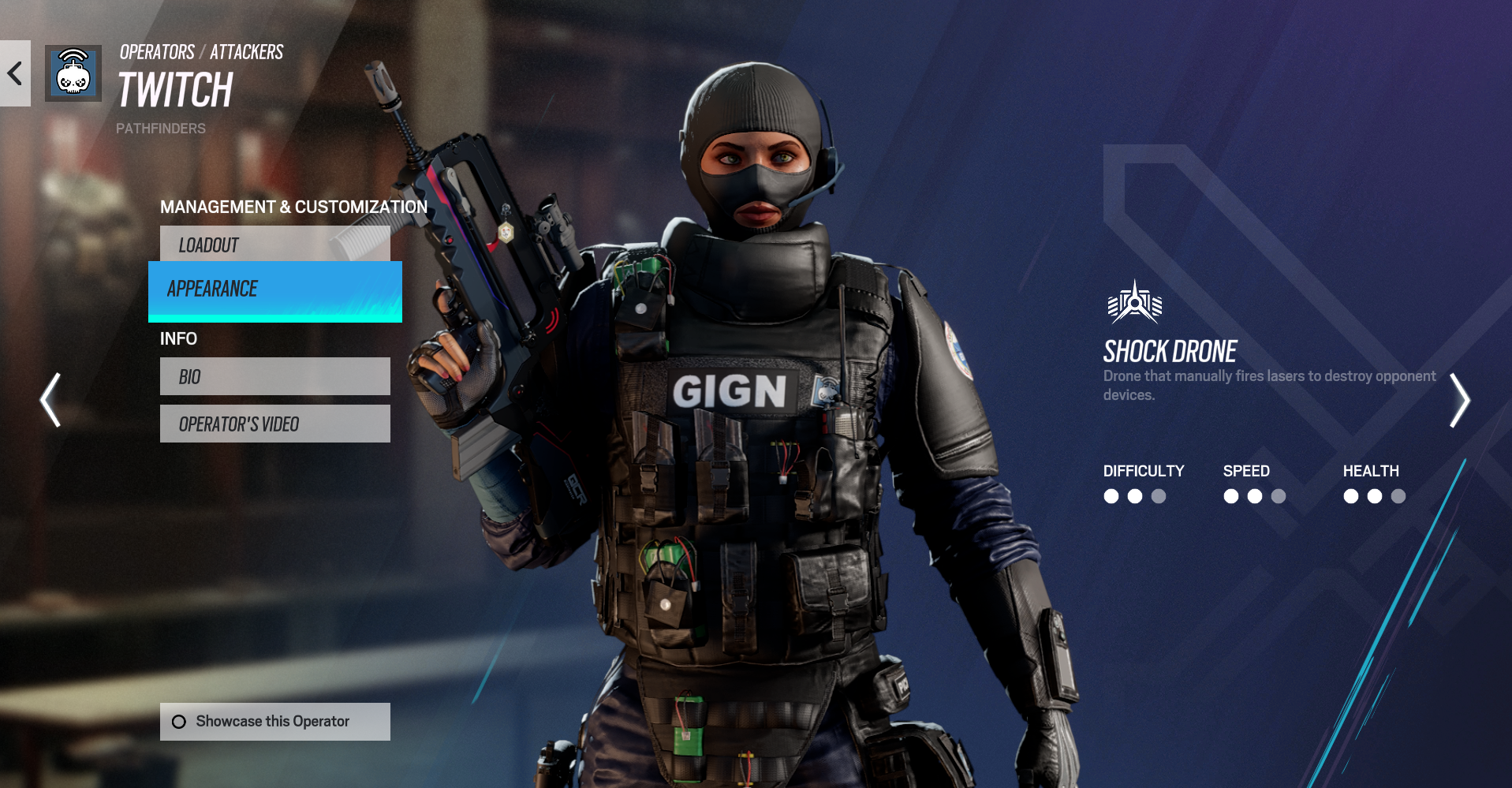 Twitch's F2 is a really strong weapon that historically has been used as a perfect entry fragging weapon. However, with the current state of the meta, and with Twitch having one standard drone plus two Twitch drones, she can be used to gather information and clear sites from defender utility. Her tasers can be shot from any distance, so opening a Mira window is easier than ever before. Twitch can get rid of anything and deactivate Melusi's Banshees and Maestro cameras. 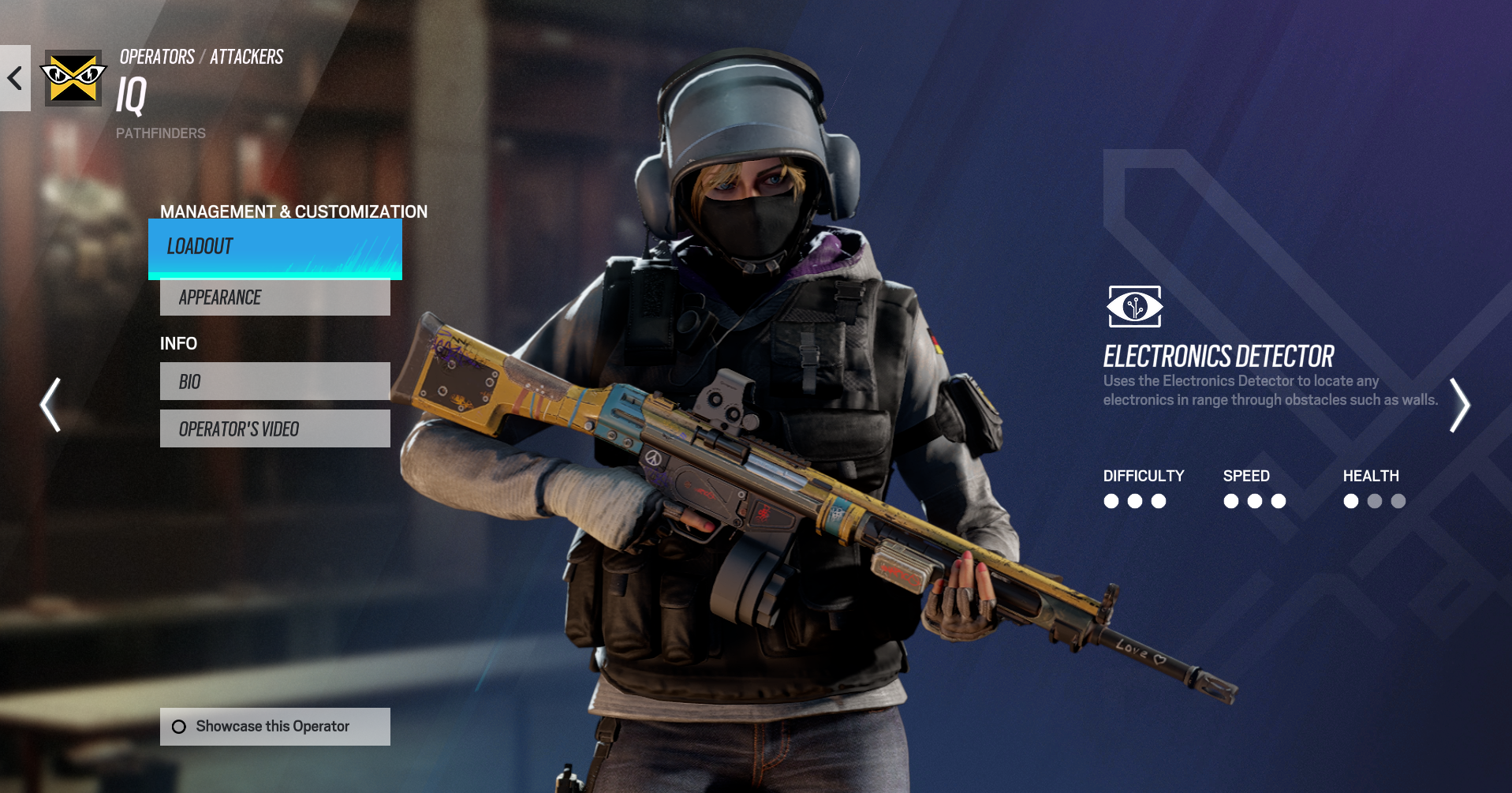 IQ is an operator that can be used for many things. Her guns make her a good operator if you want to play as an entry fragger, although she will never be the first option — with Ash, Iana, Zofia, and others in the debate.

However, she is a really good intel gatherer, as her electronics detector can scan and detect any gadget in a 20m range. If properly used, she can even get rid of certain gadgets, like Bandit batteries' or Jäger ADS' from below the site — if we are talking of a site with a breachable floor.

How to become a better support in Rainbow Six Siege

Being a support in Rainbow Six Siege is all about information and cleaning. To put it plain and simple, first supports, then hard breachers, then push. This is a very, very, very basic scheme to understand that every attack starts with good support.

You must constantly help your teammates, try to clear the site if you have the tools to do so, and help with droning and flank watching which include operators like Nomad, Gridlock, or Zero -- although that's for another day!

Overall, a good support is one that focuses on completing the team by breaking up the opponent's defense. So you must master your utility usage, utility clearing skills, droning skills, and you must improve at giving callouts!