In case you missed it -- Here are the multiple Pro League org and roster changes across all regions over the last month.

After leaving Ronin Esports, the Honour Among Thieves roster got picked up by Motiv8 Gaming. 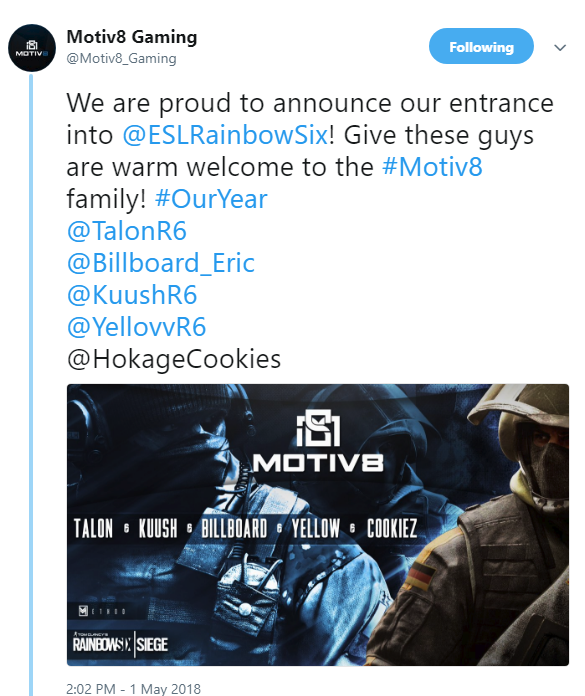 After being relegated from Pro League, CLG dropped their coach Exec and temporarily loaned out Shuttle to Rogue for the LAN Finals.

SafHiiZ left Team Oplon 2 weeks before relegations and was replaced by Aherys from Vires eSports. Then, after relegations, Meechy announced his departure from the team which had been planned since the Gamer's Assembly tournament.

Kantoraketti, from the recently relegated team of ENCE eSports, has temporarily been loaned out to PENTA Sports for S7 LAN while Pannari has left the squad to join T3H eSports. 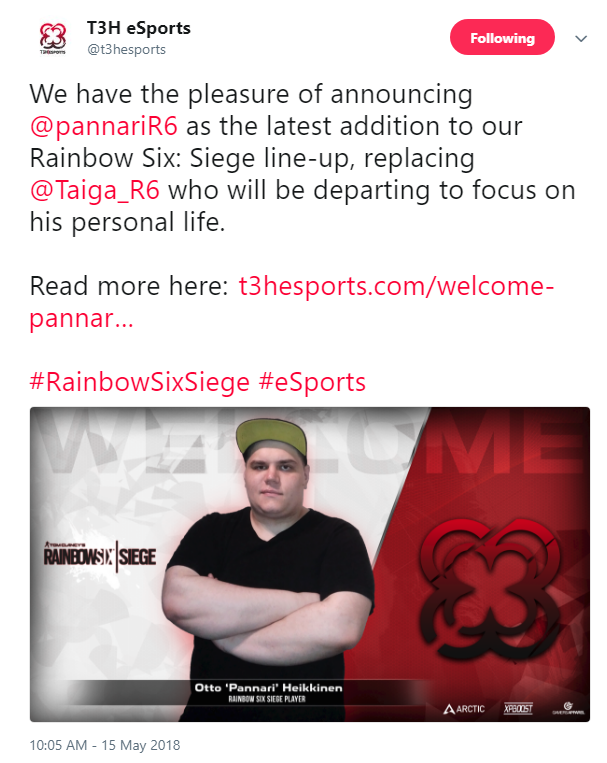 Silence, officially brought onto the FaZe Clan team as the coach during their time as Team FONTT, left the FaZe Clan roster after unofficially coaching them for 3 months. Team Liquid has since then brought him on as an assistant coach.

"Well, after a game like that, I'm announcing that I'm in Try Out on @TeamLiquid! I'll work with @sensifps to help the team evolve! Thanks for your support as always !!!!!"

eiNs reshuffled their roster as 1z left Siege to focus on school, and was replaced by Tatsukin. OdeNMiso also had finished moving houses and has since taken his spot back from Amenbo, while YuRa has been replaced by Afro.

The South East Asian team Scrypt, who was beaten in a close quarter-finals matchup against NORA-Rengo in the APAC S7 LAN, was picked up by Aerowolf, an Indonesian org best known for their CS:GO team.