The Six Masters Iberia is born as a bridge competition to the Spain Nationals.

The Six Masters Iberia kicks off this week and will include some of the most important organizations in Spain.

This is a brand-new tournament that aims at uniting Portugal and Spain in the same competition. It is not a substitute for the Spain Nationals, as the organizers announced on the 28th of September:

“Completing the regional’s program, the competition (Six Masters Iberia) will enlarge the region’s professional roadmap and will offer new opportunities to grow for amateur teams.”

The prize pool is three times larger than the one seen at the Spain Nationals S3, as it offers 30,000€.

Phase 1 draw was held on the 20th of October. This is how it went:

The order of the games was also decided, with the match between Cream Real Betis and Team Queso possibly being the best game of the day.

These are the 12 teams that will take part in Phase 1:

With all these rosters in the competition, these are some of the most interesting storylines:

As we reported, the two-times world champion Daniel “Goga” Mazorra signed with Movistar Riders and will be making his professional return this week. His last experience in the top-flight was under Team Vitality in December 2020. 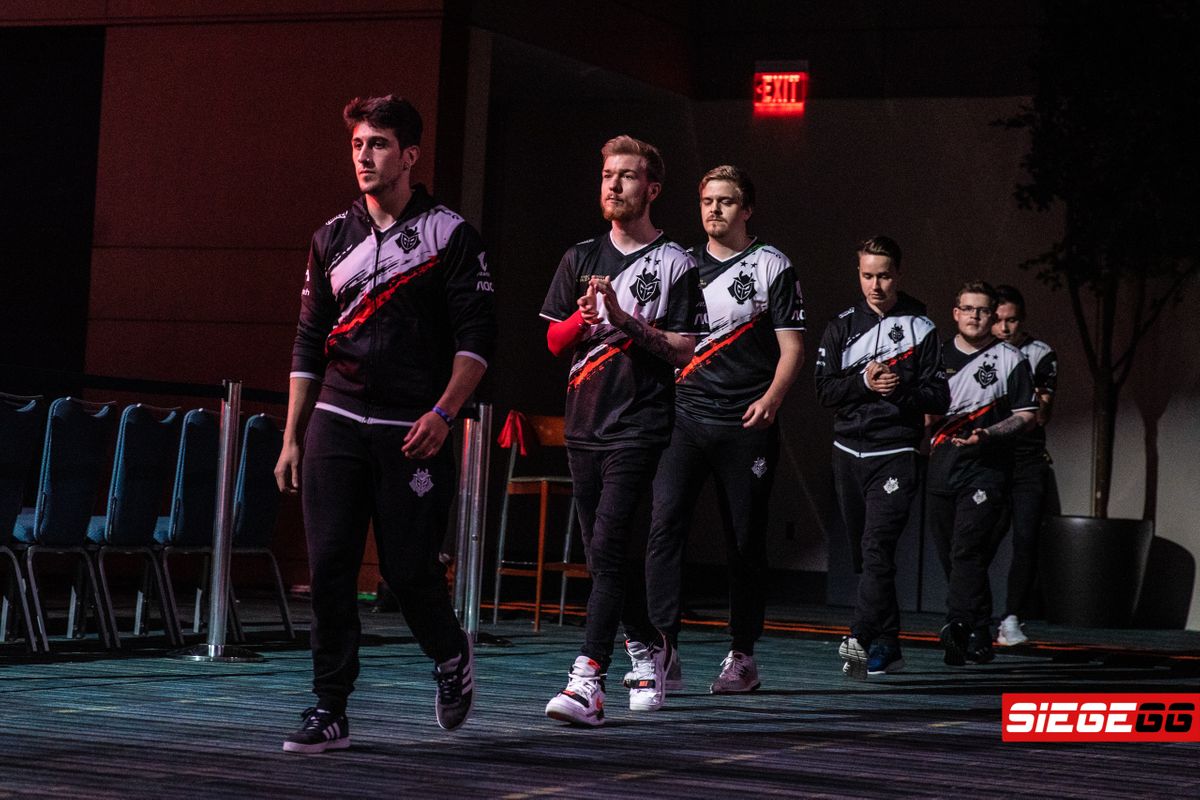 He is not the only professional player coming out of retirement, as Álvaro “baroz” Valero returns to the regional scene under Team Queso after leaving Team Heretics last year.

Although he is well-known in Spain due to his times at Giants Gaming, x6tence and Team Heretics, international viewership might remember him for his 2019 appearance for Ninjas in Pyjamas at the Pro League Season 10 Finals played in Tokoname.

These two and the 33-year-old José “weskeRR” Corchero will contribute to their respective teams with priceless experience in a region full of young players.

Throughout three Spain Nationals seasons, we have seen many players from different countries, such as the UK, Portugal, or even Brazil. However, there always were at least three Spanish players on the same roster.

Well, that is about to change. With the introduction of the new nationality requirements, rosters with at least three Portugal-based members can also compete in the tournament.

If that was not enough, this will be the first time we see a Polish and a German player in a Spanish competition as Adam “nudl” Hryceniak and André “jNior” Nziko, alongside the British player James “jaiilo” Livessey, complete the roster.

The return of the Canary Islands

Cream Real Betis’ roster is different from the rest, as the organization has signed five players from the Canary Islands, with Jorge “YORPU” Pulido being the only non-Canary player in the squad.

All of these players have competed in at least one Spain Nationals season, representing organizations such as the same Cream or Team Heretics.

Karl “Alem4o” Zarth’s remarkable performance at the SI 2021 put him under the radar of organizations and viewers. His legacy has now crossed the big pond, to the point where the Iberian Masters has a team with his name -- and their logo is the player’s lucky charm, his pink shorts.

The Brazilian is already aware of the existence of this team, as he replied to one of their tweets.

Matches will be cast every Tuesday and Wednesday by some of the most notable personalities in the Spanish community, such as Alejandro “AlexPolo” Polo, Marc “MarcRoss” Rosés and the ex-players Íñigo “Scythe” Gómez and José “Naigal” Rodríguez.