With the fifth week of the Korean Open 2021 Summer now complete, here's a rundown of all the action across the three days of play over the past weekend.

Here's a rundown of the games from the week prior and here's what to expect from the conclusion of the playoffs.

There had been three games to watch out for, in particular, on the 14th day of the group stage, with only the last one really a dead-rubber.

To start off, Cloud9's 4-7 loss to T1 meant that its chances of finishing in the Top 2 and getting a bye to the semi-finals of the playoffs lay in the hands of last-placed, relegation-bound 5PM. 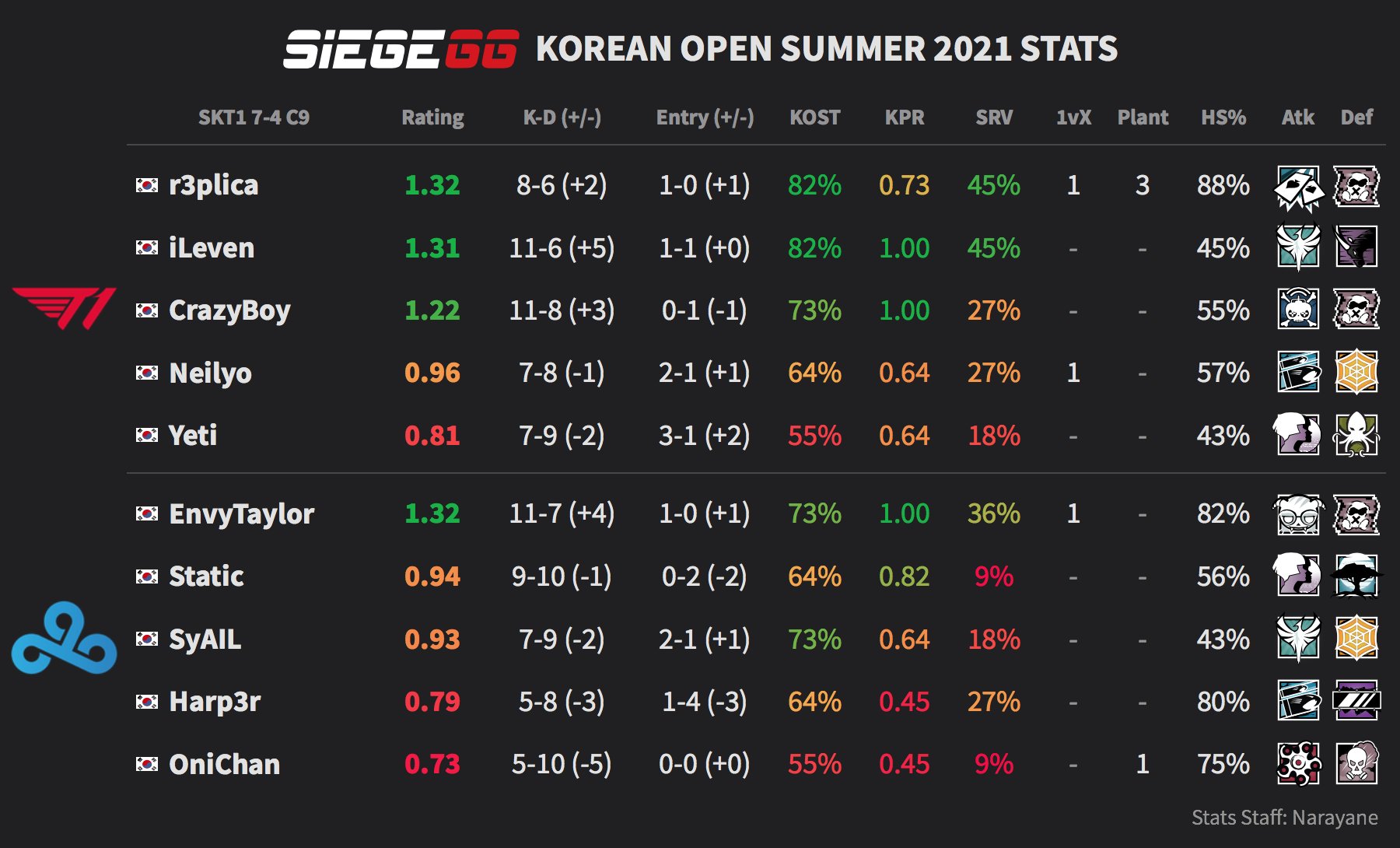 However, Talon Esports was uninterested in helping Cloud9 out, crushing 5PM 7-1, and leaving all eyes on the SGA vs StarRise matchup.

This matchup was doubly-key, as the winner between SGA eSports and StarRise would progress to the playoffs, while the loser would head to the Relegations.

The match certainly did not fail to live up to its billing, as both teams fought tooth-and-nail on Clubhouse.

StarRise kicked things off with a 2-0 lead on defense, but had to scramble to recover a 3-3 first half after SGA responded with three in a row. Then, on their defense, the Spring split champions turned on the style, closing out the map with three defences in a row and taking it 7-5. 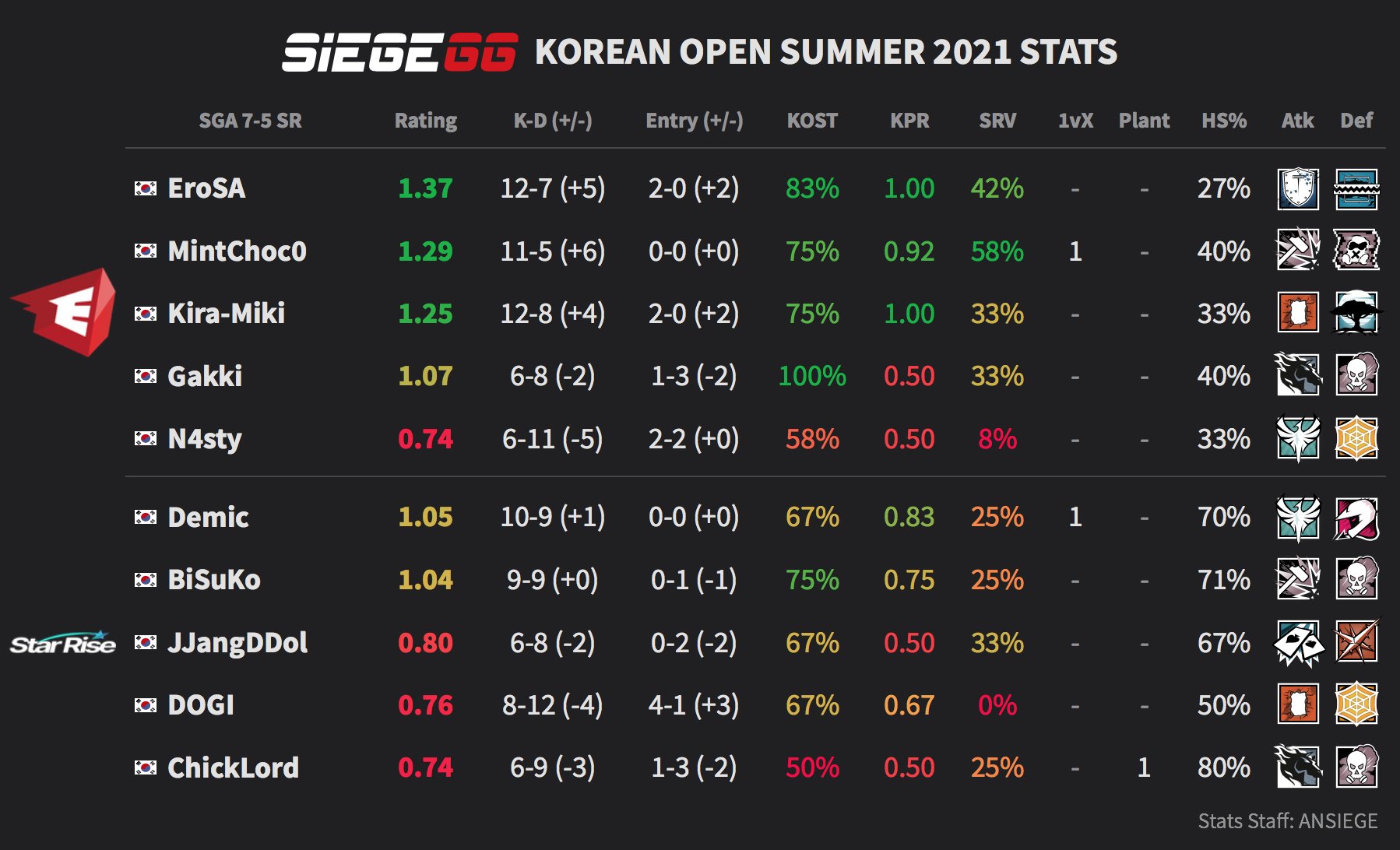 Sunday then saw the start of the playoffs, which kicked off with a stunning matchup between T1 and Faust.

While T1 is an APAC North team, Faust had finished just above T1 in the group stage and were looking punchy. However, T1 kicked things off confidently, taking a 7-3 victory on Villa after a 4-2 attacking half.

Faust returned the favour on Oregon, winning 7-3 after a similar 4-2 attacking half, but T1 once again flipped the script on Coastline, going 4-2 on the defense and taking a 7-4 victory for the 2-1 series win. 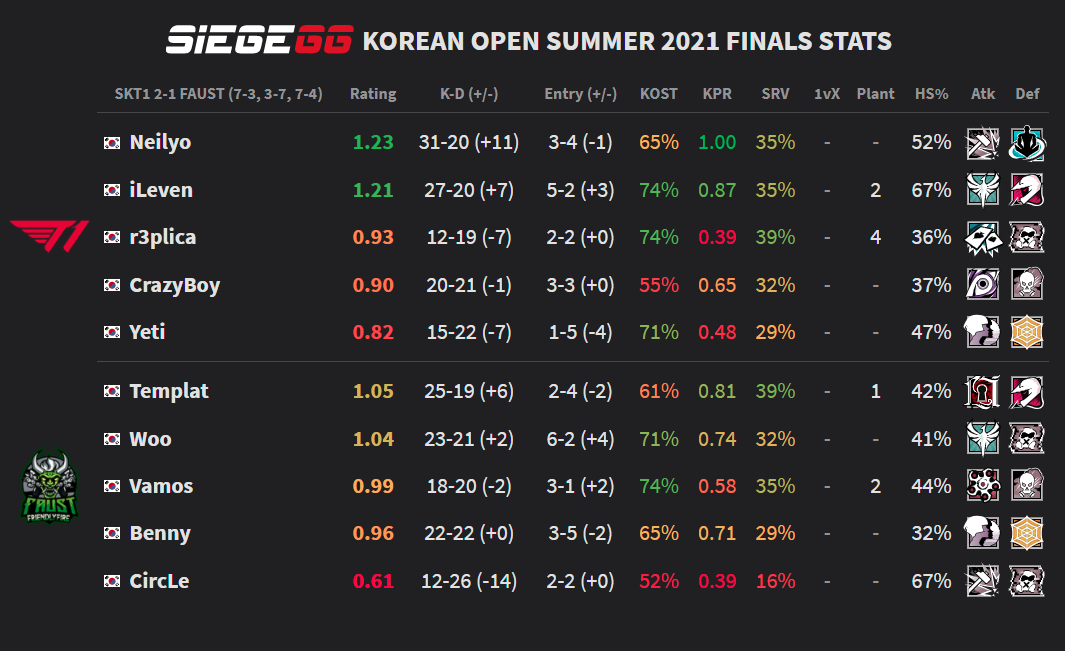 Next up was SGA against Cloud9, which was anticipated to be a swift 2-0 for the 2020 APAC North runners-up.

Kafe started off well for Cloud9, as it secured a 3-1 lead on the attack, which soon became 3-3. However, SGA fought back to force overtime, leaving Cloud9 to rely two clutches -- a 1v3 and a 1v1 -- from EnvyTaylor to take the win 8-6.

SGA then started off the second map of Oregon positively, taking the first two rounds despite being on attack. But it was of little use in the end, as Cloud9 hit back with seven rounds in a row, taking the series 2-0. 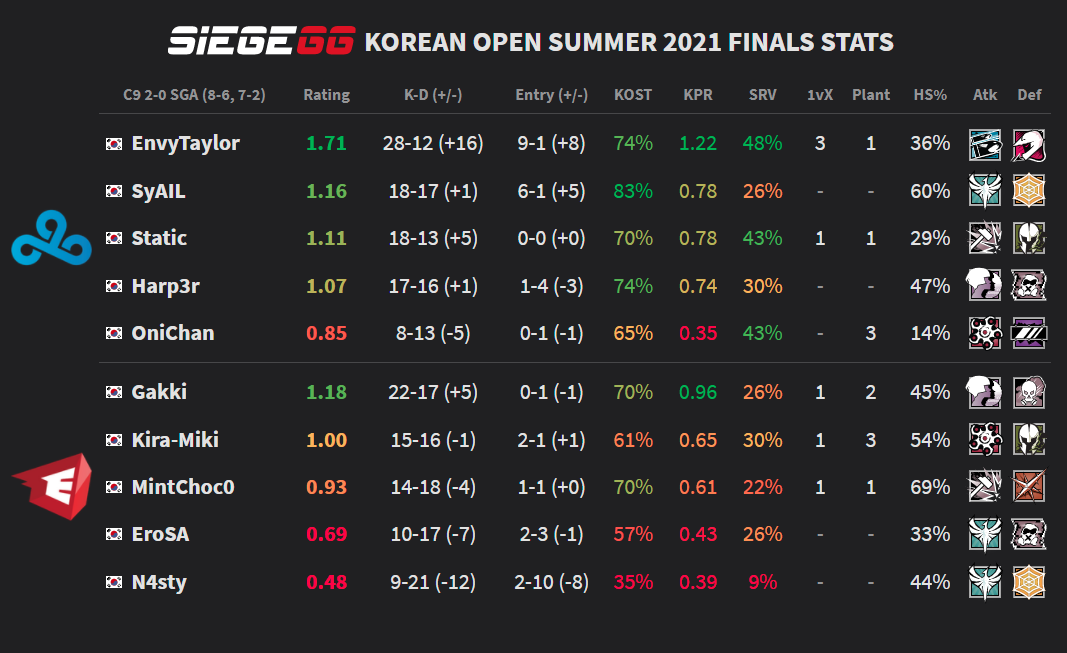 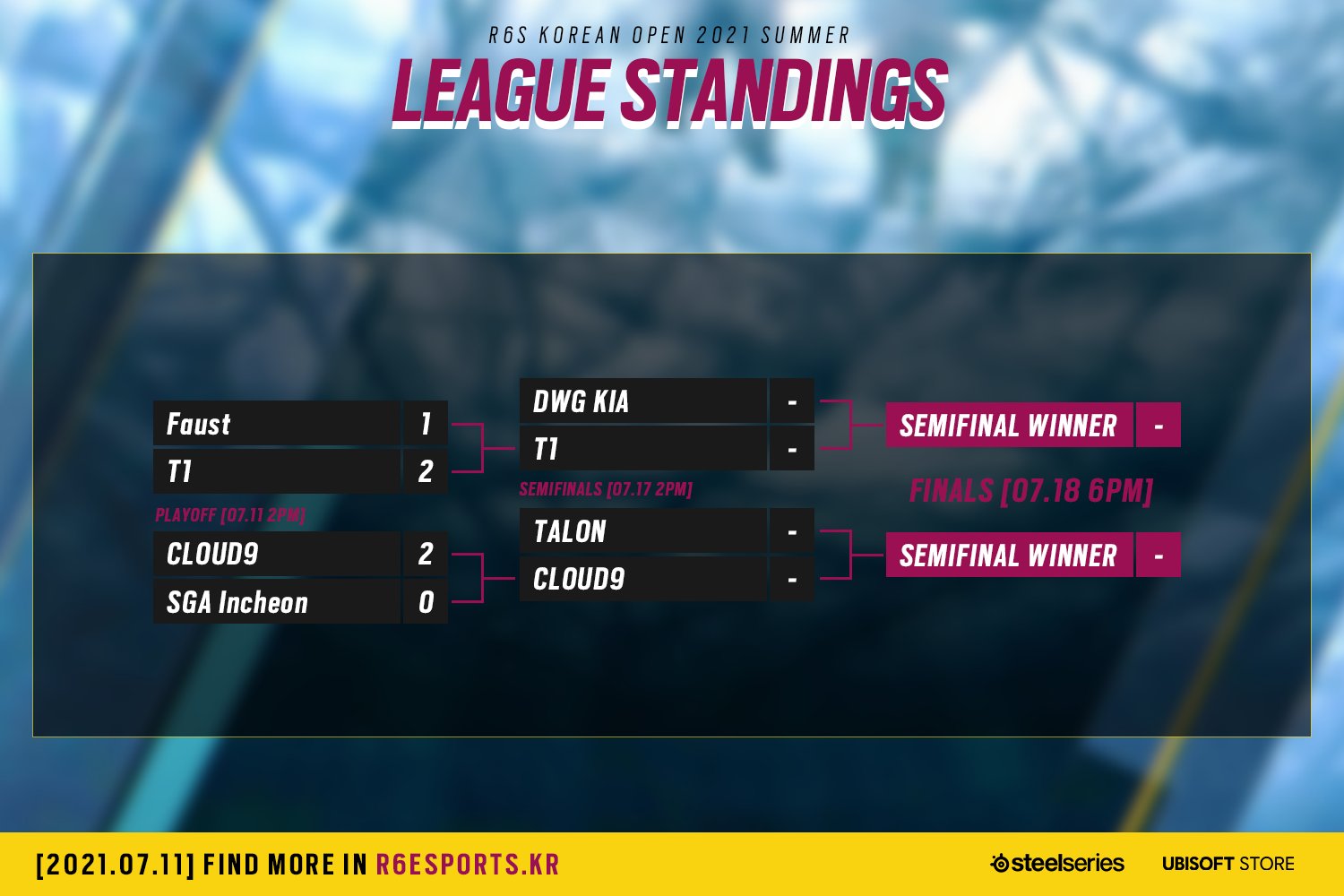 This weekend, the Summer split for the Korean Open 2021 comes to an end, with just the four APAC North teams remaining in the running to become champions.

DWG KIA will take on T1 in the first game, while Talon Esports will look to deal Cloud9 yet another Korean Open defeat in the next.

Catch all the action both days this weekend, starting at 2 PM KST (UTC+9) on Saturday and 6 PM on Sunday.