The Singaporean roster has found representation just one day prior to the start of Stage 2 of the APAC South Division.

Invictus Gaming will also likely be added to the R6 Share programme sometime this year, but it is unclear at which tier it will join and what its possible cosmetics will look like.

SiegeGG spoke to team captain Glen "Lunarmetal" Suryasaputra, who was upbeat about the signing.

So, with how volatile 2021 was for us, a big thing we wanted to find was someone we can establish a good and stable long term relationship with.

While it was really exciting at first that an organisation with such a long legacy like iG was interested in us, it were the conversations that followed which really helped us decide.

Invictus shared their thoughts and vision for us as a team and it was really something that we could get behind. It honestly revitalized my aspirations as a competitive player and I really can't wait to start this new chapter with them.

In addition, Pro League Season 10-winning coach Ellis "GiG" Hindle will be continuing with the roster, having recently been accused of abuse by his ex-girlfriend (who has since deleted her tweets).

Upon inquiry from Dot Esports, Giants Gaming had stated that they were "going to lead a normal life" until police investigations -- started by GiG against his ex-girlfriend -- concluded.

SiegeGG reached out for comment for Invictus Gaming's stance on this matter, but did not receive a response at the time of release.

Invictus Gaming is one of the biggest esports organisations in Asia and is one of the few to have both won Dota 2's The International in 2012 and the LoL World Championship in 2018. 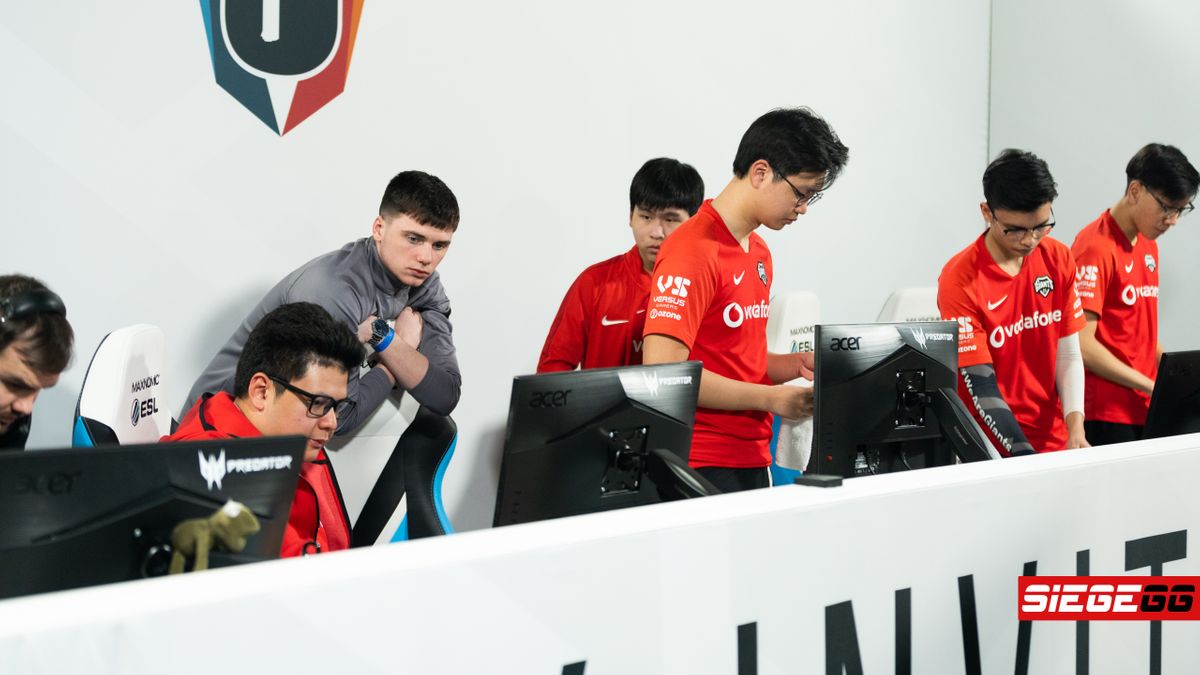 This signing comes just a day prior to the start of Stage 2 of the APAC South Division, despite previous indications suggesting that the Singaporeans would have to play the stage without an organisation.

The former Giants Gaming roster has had a disappointing 2021 so far, a surprise given the lethal form it was in in 2020.

At the Six Invitational 2021, the team won its first matches at the event -- a tense 8-7 over MKERS and a surprising 7-5 upset over TSM -- but was still the second team to be eliminated.

Now, the Singaporeans gear up for an attempt to recapture their 2020 form with a new player, a new substitute, and a new organisation.

Catch this new Invictus Gaming roster in action tomorrow, as it takes on a new-look Wildcard Gaming in the APAC South Division at 8 PM SGT.