T1 assistant coach and manager Hyunwoo "Howard" Jeong has retired from competitive Siege, citing the desire to move on from esports into a new phase of his life.

ORDER's James "JKR" Boland has announced retirement from competitive Siege, with Nathaniel "naate" Williams having replaced him in the first week of play in Stage 2. 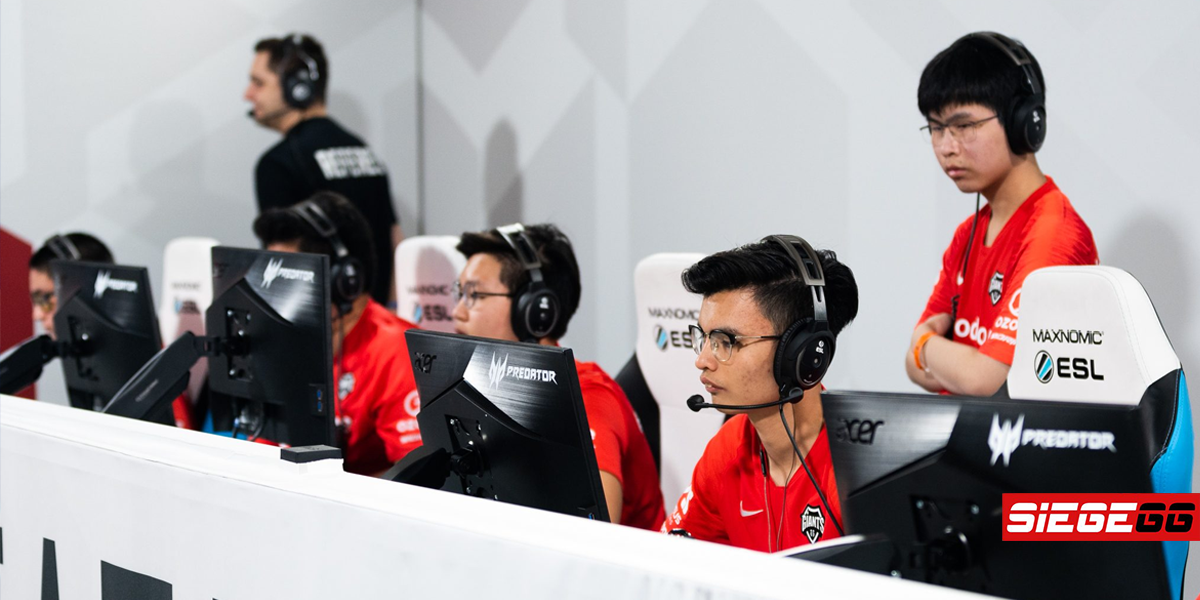