Why is R6 Extraction not on Steam?

Rainbow Six Extraction has become a hit with FPS fans who want a break from cutthroat PvP gameplay and just want to strategically take down aliens. If you haven't purchased the game yet, you may be wondering where you can grab a copy for yourself and start taking on various Crisis events.

So where can you buy Rainbow Six Extraction if you play on PC? Some may be surprised when they realize it's not available on Steam!

Ubisoft will often make exclusivity deals with Epic Games Store, meaning that some of their games will only appear on Epic Games Store and Ubisoft Connect, including The Division 2 and Ghost Recon Breakpoint. These are also Tom Clancy games.

Where can you purchase Rainbow Six Extraction on PC? 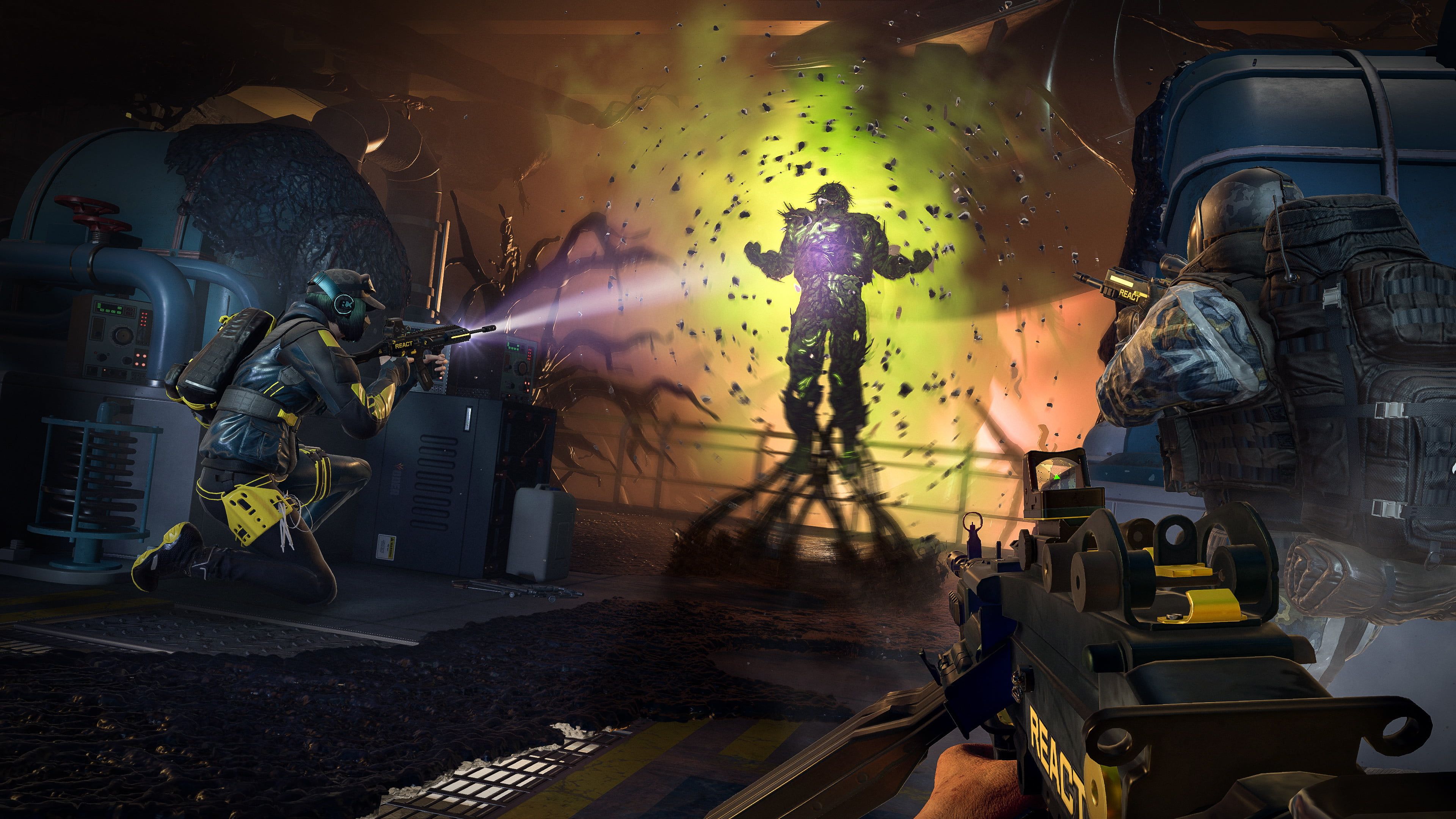 So since Rainbow Six Extraction isn't on Steam, where can you get it? Here is where you can purchase Extraction on PC: