"The stars almost aligned for us": Soniqs delighted with remarkable transfer window that sent them to Jönköping Major

Soniqs have also "learned to lose", says Gryxr, which makes them dangerous foes to face.

Soniqs being here at the Jönköping Major is no small feat.

They had been well aware of the fact that Stage 2 was going to be the last time with their long-time IGL Seth "supr" Hoffman well before the stage started. Many would have forgiven them for failing to finish in the top four then -- yet they made it to the Berlin Major.

Many would have forgiven them for failing to finish in the top four subsequently in Stage 3 on that basis alone, especially after they also parted ways with the fiery Alexander "Yeti" Lawson -- yet they made it to the Major again.

"Two very big influential people on the team, you know, you could argue the most influential people," said Pablo "Gryxr" Rebeil of the two former Soniqs players, speaking to SiegeGG ahead of the upcoming Major.  "It was definitely like two people that, like, you'd think, like, you'd take a really big... and in some areas we did."

While hard work was certainly part of the equation that helped them plug those gaps, the largest factor that helped them at least be on par with their Stage 2 selves was their activity in the transfer window. Some of that activity -- Yeti's exit -- was unplanned and definitely added a deliberate level of upheaval within the team, but they could not pass up signing former world champion Emilio "Geometrics" Leynez from TSM, said Gryxr.

Geometrics eventually finished Stage 3 with the highest KOST in the NAL and the third-highest number of defuser plants. Shaun "Gunnar" Pottorff was also an inspired signing -- if modestly described as a "realistic" one -- and directly helped Soniqs improve their overall firepower in a gun skill-heavy meta.

"We definitely took [the necessity for greater firepower] into consideration ... any of us could have, like, a bad game and anybody in the team could basically, like, pull through," said Gryxr. "I think it relieves the pressure on us, too, where no one has individual pressure to perform highly."

As a result, Soniqs could well be considered to have been the so-called 'winners' of the transfer window. No other team in the world seemed to have been able to not only make two changes, not only have their new signings fit well, but also have those two signings look like on-paper upgrades on the outgoing players.

"It ended up, like, being really convenient. I do think, like, you know, the stars almost aligned for us," gushed Gryxr, pointing out that the Soniqs were able to sign two players that not only were of high quality, but also were perfect fits for the vacant roles.

And if that resulted in the integration of the players looking like it was "very easy" from the outside, it was exactly how the Soniqs felt on the inside. What also helped was that Geometrics viewed the game with the same lens that the Soniqs did, too.

"TSM plays their play style and Geo's used to that, since he's been on that team for as long as I can remember and Gunnar's used to his, like, [Parabellum] play style," explained Gryxr. "We meshed [our understanding that the meta is more aggressive] with, like, Geo's semi-structured play style and we found, like, a good balance."

Gryxr also heaped praise on the former world champion's experience, as intangible as that may look to viewers on the outside. With that experience came a fresh, but well-honed perspective on "what to do late-round" in terms of positions and mental calmness. Dropped from TSM due to a reduction in how vocal he was, Geo was lauded by Gryxr for being the "biggest voice" in guiding his new Soniqs teammates at the end of rounds to help close them out. 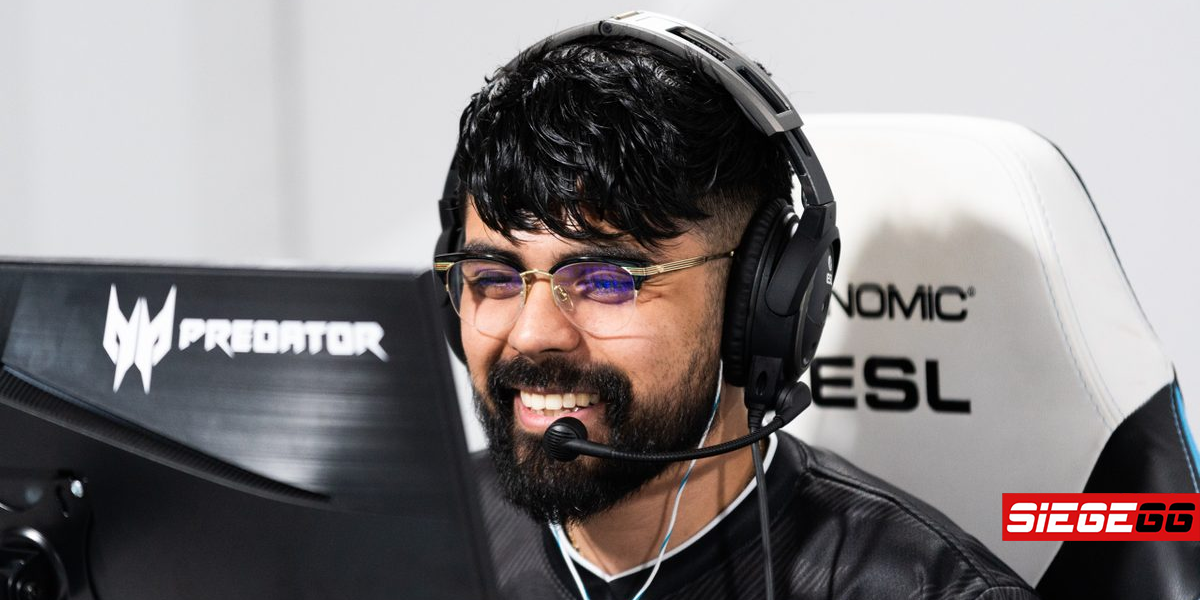 As good as things were in the NAL, though, the Soniqs received a well-timed reality check in the penultimate week of the stage to rid them of their overconfidence. Two regulation time losses to Oxygen Esports and Astralis had threatened to undo their hard work earlier, but Gryxr was "really glad" about those losses in hindsight.

"I think we were almost, like, riding a high," he said, echoing DWG KIA's sentiments before the Berlin Major. "[But] you gotta learn to lose in order to become successful ... it just almost like, snapped us back to reality."

Now, he says, it is just a matter of playing to their strengths while still remaining flexible against the gamut of play styles they will face -- at least in the group stage first and potentially also in the playoffs. Soniqs know the group is certainly favourable and Gryxr is relieved that they have an easier group for once, but they know that any missteps -- like in that penultimate NAL week -- could see them crashing out early.

Catch this new-look Soniqs on the international stage once more at the Jönköping Major, which will take place from Nov. 21 to 27.