“Something great is going to happen”: FURIA to make role changes to prepare for Berlin Major run

FURIA Esports are the only team to have qualified for all events since the hiatus ended.

FURIA Esports were once fighting to avoid relegation. Now, they have become the only team in Siege to have featured in all six international events played after the COVID-related hiatus.

Despite always managing to qualify, FURIA’s international performances have been far from decent. At Majors, the team has failed to qualify to the playoffs, with the exception of the Mexico Major. At the Six Invitational, the roster also never managed to make it into the top eight.

“We know that we always get top eight, top nine, but never get past that,” admitted FURIA’s player Luiz “Miracle” Abrantes. “We are trying to improve, we think we are doing much better now.

“I think the BR6 being in LAN is going to help you a lot in this Major and future events, psychologically I think we have improved but I think that was not our major problem.”

Marlon “Twister” Mello, the architect of this team’s climb to the top, parted ways with the black panthers before the start of Stage 2. Replacing him was former Ninjas in Pyjamas player and world champion Julio “JULIO” Giacomelli in his debut as a coach. 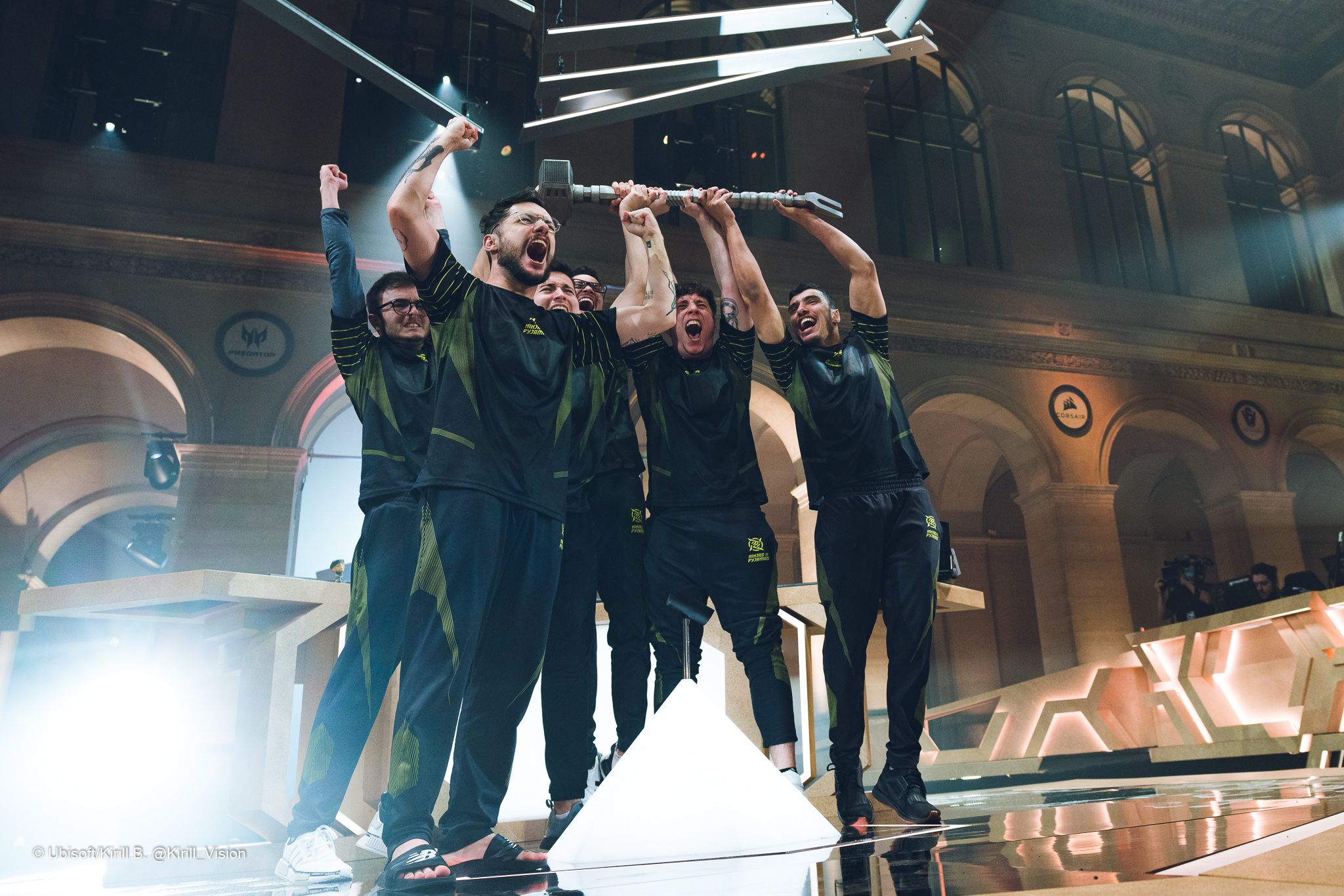 Although the highly-experienced player hasn’t been massively transformative so far, FURIA secured their best-ever finish in a Brasileirao stage ever with second in Stage 2.

Miracle believes that with Julio’s experience the team can finally be successful at an international scale. “He is a world champion, he knows the way to win, what it takes to be a champion, with his experience we can make it.”

While Twister’s experience comes from being a coach and his understanding of the game, Julio’s knowledge is truly different to the rest of competitors in the league. His four-year player career is unique and that’s what can truly elevate FURIA’s results, believes Miracle.

“Julio knows, for being a former player, how to help much easier everyone individually, he can see clearly what someone’s doing wrong, he already knows how to communicate in the best way possible, he was a player so he knows how it is to get feedback from coach and players, so he can try to do the same for us,” Miracle elaborated. 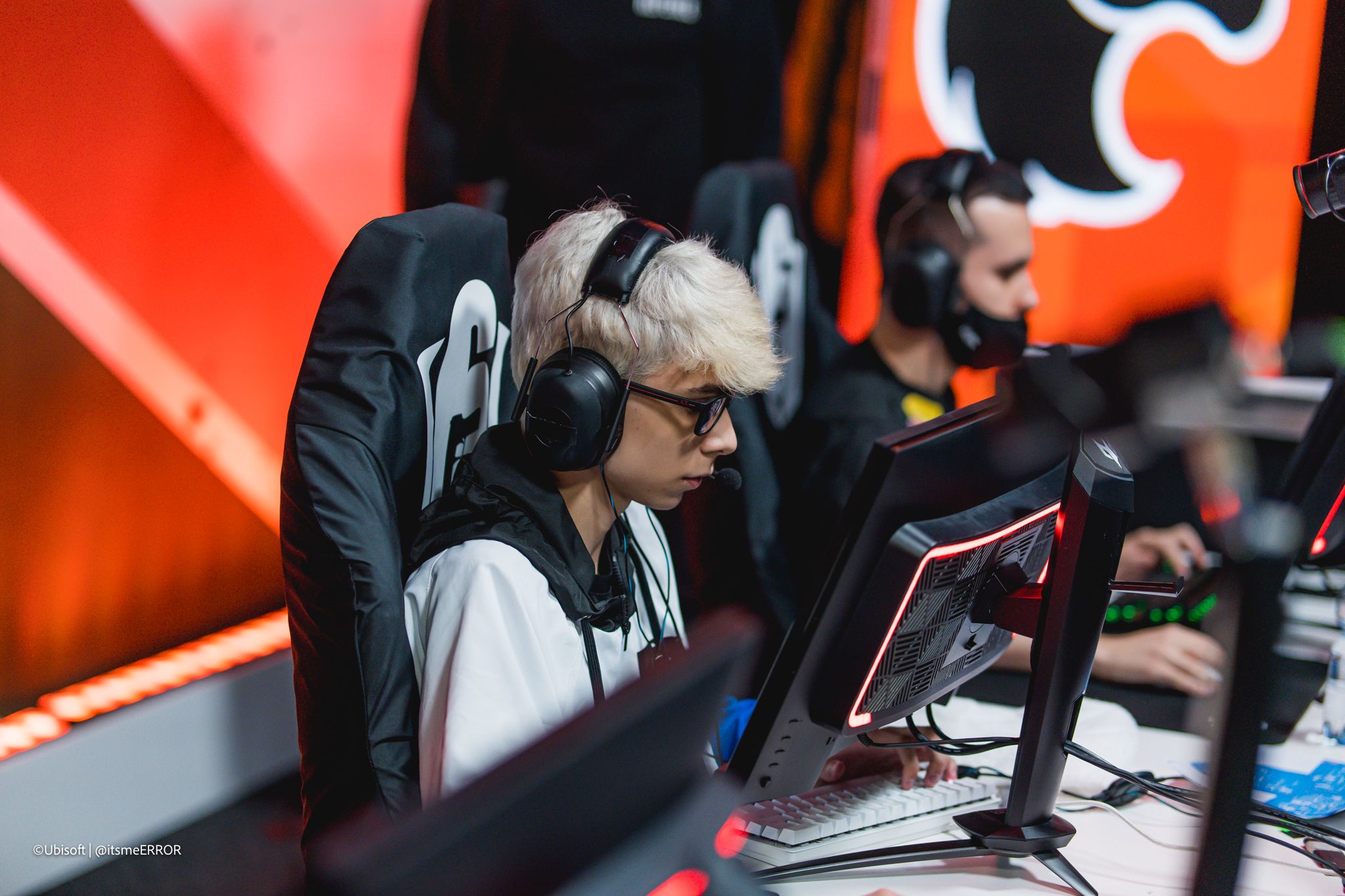 Expectations around FURIA are never as high as compared to teams such as G2 Esports or Ninjas in Pyjamas. After all, the team has never finished among the top four at an international event, despite five different appearances in the last year.

But the role changes that FURIA put into place at the beginning of the season could well end up bearing fruit with what would be an international upset.

After a rather quiet first stage for the Year 6 rookie of the year Diogo “Fntzy” Lima, the Brazilian is back among the best five players in the LATAM region despite having the third-lowest survival rate of the Brasileirao. His importance is felt in the initial stages of rounds, where he got an entry record of 21-18.

Thiago “Handy” Ferreira’s adaptation to the team has also been successful, as the roster’s new hard breacher and planter, which has ultimately moved Rennan “R4re” Vitor’s role. However, Miracle teased a possible change in the squad in an attempt to become stronger heading to Berlin.

“We have been talking a lot and after the results we think it was best to let Handy be the intermediate and R4re to go to the full support, you know, the hard roles, being IGL and stuff, that’s going to be better for the team, so that’s one of our main changes going to this changes,” he said.

Making such a sizeable change might be a risky move with the Major around the corner, but Miracle reassures fans that things are going well.

“We have been scrimming and getting a lot of great results, improving a lot in some aspects that we were doing kind of bad,” he explained. 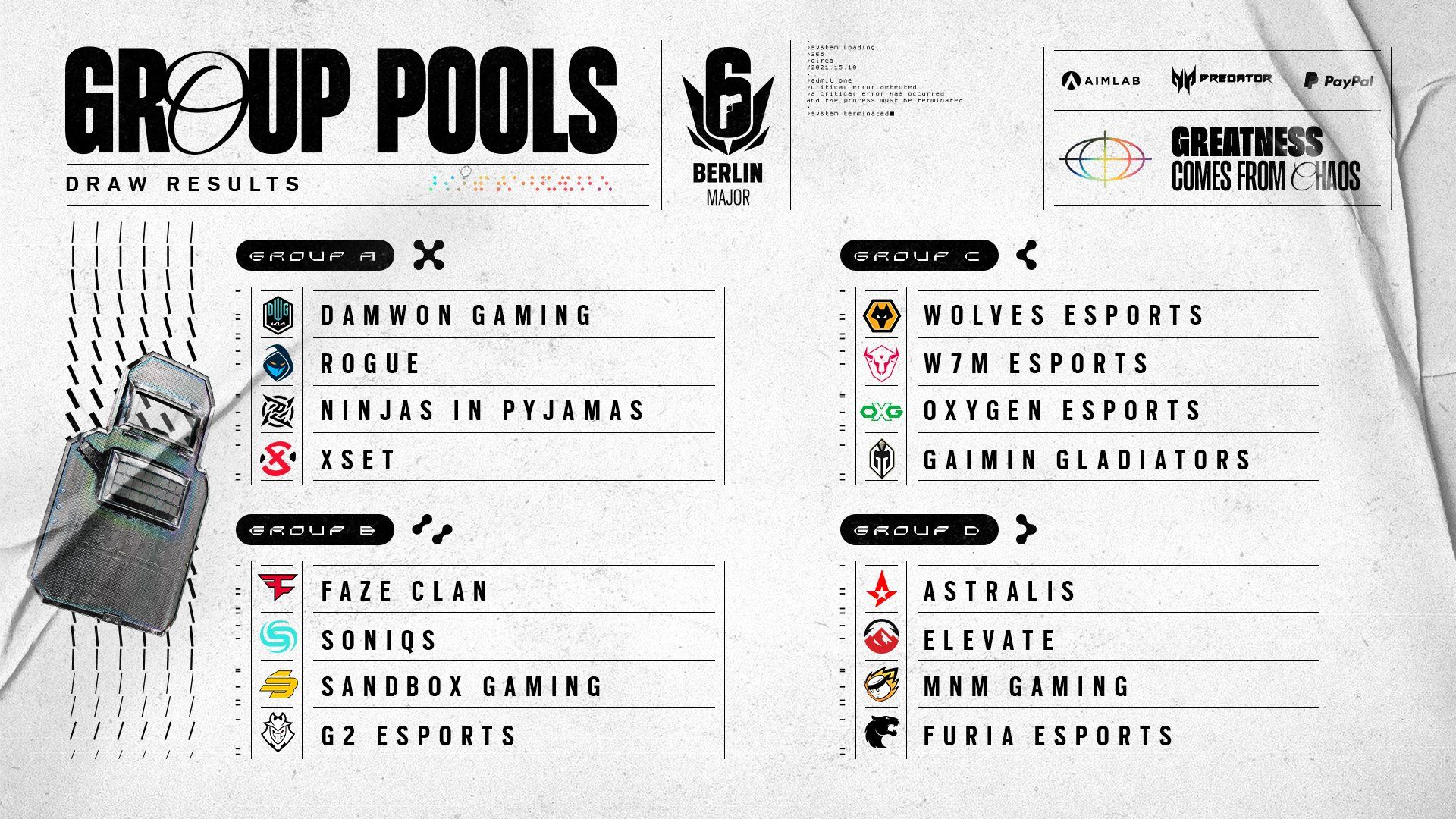 Their improvements will have to work in Berlin, as FURIA will be in Group D alongside Elevate, Astralis, and MNM Gaming. With the unpredictability of Elevate and MNM and sheer strength of Astralis, any small errors could see the Brazilians crash out in the group stage once again.

“Talking the last few days, how were we feeling about going to Berlin, we were feeling something different, something great is going to happen, everyone is feeling the same thing. Becoming a champion is not about the tactics, but how the group is feeling and the mood,” said Miracle of his team’s chances.

Catch FURIA on the international stage again at the Berlin Major, which will run from Aug. 15 to 21, and read up on everything you need to know about the event.