Rainbow Six Siege-like games to try out in 2022

Here are some FPS games that you may like if you're an R6 player.

Rainbow Six Siege players will never grow sick of the complex and competitive shooter. While we sometimes like to play other games here and there, we always come back to Rainbow Six Siege for its realistic gunplay, complex strategies, and interesting operators.

Bur for those times you need a break, here are some games that are a bit similar to Rainbow Six Siege to get you through that slump. 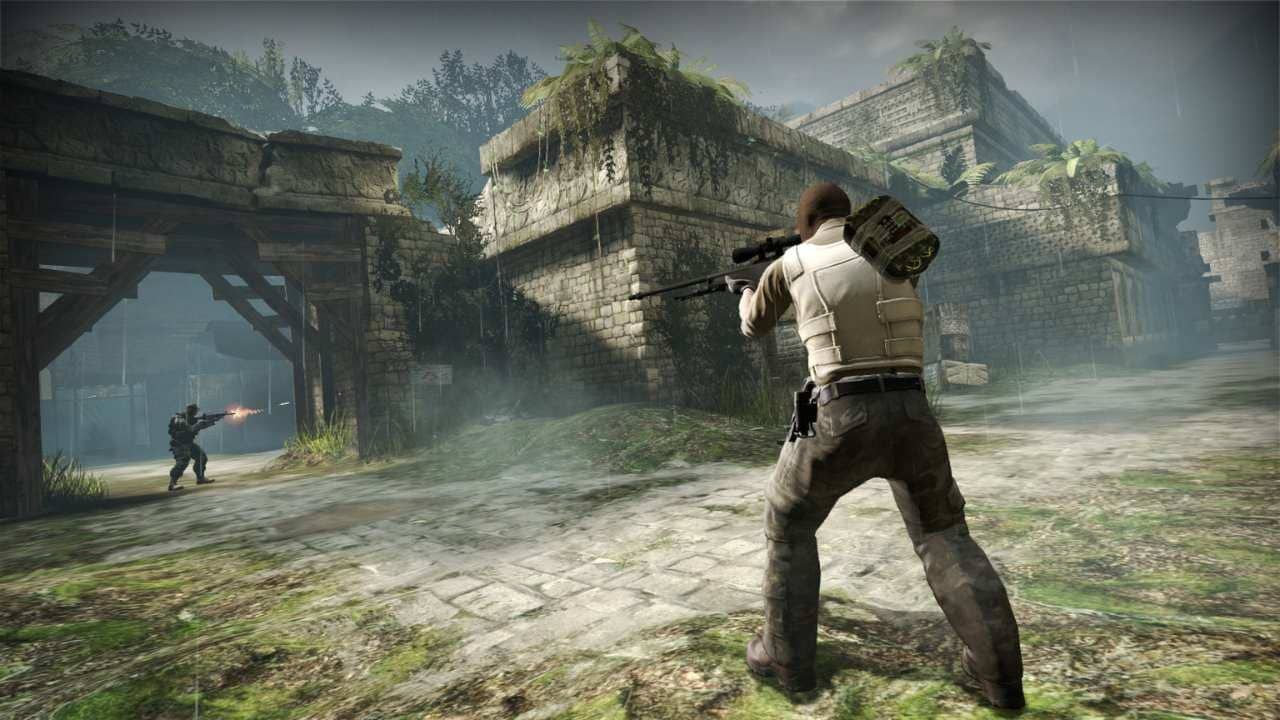 Counter-Strike: Global Offensive is a classic shooter that never gets old. Okay, it's technically old but its playerbase continues to grow. It's considered one of the most mechanically-reliant shooters, requiring that competitive players have shockingly fast reaction times and fast-paced thinking.

Like Rainbow Six Siege, this FPS godfather is all about communication and strategy. There are no gimmicks in CSGO - no abilities or gadgets. No special characters. Instead, teams must rely solely on strategic gameplay and emaculate teamwork to outmaneuver the other team.

If you're looking for another serious and strategic FPS game, look no further than CSGO. You'll miss the operators and their backstories, but you'll soon realize they aren't needed in a game like Counter-Strike.

VALORANT is Riot's FPS title that's sort of like a mixture of CSGO and Rainbow Six Siege or Overwatch. The basic gameplay is very similar to Counter-Strike, with teams traversing maps to eliminate enemies or planting "spikes" in designated spots.

Like Rainbow Six Siege, VALORANT has agents that all have their own unique abilities. Some are better for defending the point while others excel at attacking. Like Siege, you'll have to create a team composition that allows for ability synergy and creates a strategy that plays to each agents' strengths.

If you enjoy playing as an individual character with their own unique set of skills, VALORANT is a great shooter to pick up. 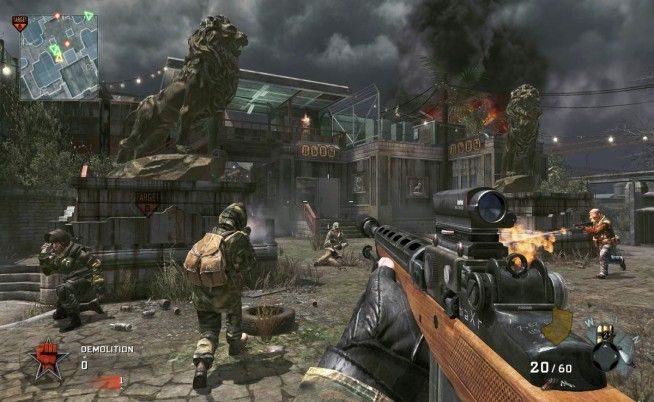 Call of Duty is getting a bit tiresome these days but if you want to play some rounds between Siege we don't blame you. Like Siege, Call of Duty has realistic weapons and gameplay that force teams to work closely together to outsmart the enemy. Learn the ins and outs of maps to come up with superior strategies and come out on top of each round.

Want to play Rainbow Six Siege... but VR? Then this game is for you. Released in 2018, this PvP game has gameplay very similar to Rainbow Six Siege. It's realistic in many ways, including aiming down the sights of a weapon or even feeling the recoil of fired shots. It's basically like suddenly entering Rainbow Six Siege as one of the operators.