But Hyper will apparently not stay on Mirage past the qualifiers.

The past weekend saw the first open qualifier for the Six Invitational 2023 take place in North America.

The winner of Phase 2 joins TSM, Spacestation Gaming, and a second qualifier roster in the Closed Qualifier due to take place from Jan. 21 to 22. Here, North America’s sixth representative at next year’s Six Invitational will be decided to join DarkZero Esports, Astralis, XSET, Oxygen Esports, and Soniqs.

Here’s a rundown on how some notable rosters fared in the open brackets:

After having played at the Six Jönköping Major the week before, Mirage benched Tyler "Kento" Ross as well as their coach and assistant coach. Joining Mirage for just this qualifier was the ex-DarkZero member, Paul "Hyper" Kontopanagiotis, but Mirage are yet to announce his addition as it seems he will not be a permanent player on the team.

With this in mind, Mirage were one of the most dominant rosters through this initial phase of the qualifier. Across their opening four games, they lost just five rounds, which included a 7-1 over the Paris Major attendee Benjamin "Benji" Butler -- which meant we finally saw a meeting between him and  Benjamin "Benjimoola" Ligacki.

Their lone test came in the initial phase’s grand-final, where they met beastcoast:

Despite a last placed finish during NAL’s Stage 3, beastcoast made no changes to their team for these qualifiers.

While they were taken to 5-7 multiple times, no overtime was needed until the Phase 1 grand-final itself.

The first all-pro meeting of the qualifier in North America could’ve gone either way. Mirage had managed three times beastcoast’s point total during Stage 3 and had a very good run so far. Beastcoast, meanwhile, beat Mirage 8-7 during Stage 3 and weren’t dealing with a new player.

It was the new member that initially made the difference for Mirage, though, as Hyper excelled. In the first six rounds alone, Hyper had 10 kills to five deaths before beastcoast came back on their own defensive half. With the defensive bias to the game, it was a single attack win in overtime that made all the difference as Mirage edged them out.

Considering beastcoast made no changes, this is a somewhat impressive performance, especially as Mirage went on to win the entire qualifier. Beastcoast will be confident in their ability to do better next weekend.

This match featured the debuts of Jaidan "Packer" and George "SilentEndz" Hernandez for Parabellum in an official Ubisoft match as they joined to replace Xavier "Eskaa" Avoine and Connor "Azian" Felux.

After losing their debut SCS game three days prior, a 3-7, they then also lost their debut SI qualifier matchup to a roster called “Finkas in Paris” that included no current or ex-professional players.

Finkas in Paris were eliminated by the Challenger League roster Arial Arise, who themselves went out to “Stay Safe”, a roster that included former TSM player Khalil "b1ologic" Pleas, and were the ones to beat Parabellum earlier that week.

Finally, the bracket was won by a surprise performance from “Didn’t Ask”, a roster that previously played in the Season 5 SCS qualifiers.

LG finished in second place during Stage 2 and 3 of the NA Challenger League. Since then, they’ve seen Azian return to the roster from Parabellum in a trade as SilentEndz went the other direction.

Their path through the initial open bracket was fairly simple, as their fellow Challenger League roster, Investigation File, gave them the most trouble. Nevertheless, the game still ended 7-4.

LG’s grand-final was a 7-3 win over Wichita Wolves’ new roster. Before joining LG, the core roster previously played for Wichita Wolves themselves before the organization left R6 in May. Now in November, the Wolves have rejoined the game and LG have shown them who’s the top dog.

At this point, RealityTV entered the tournament. They had won an invite straight into Phase 2 by winning the Challenger League but had made two changes since then. “Valorr” and “Hat” had both joined, while Packer had left for Parabellum and “Gaveni” was not playing. Considering Gaveni was the second-best player by SiegeGG Rating during Stage 3 of the NAL, it is likely he has joined a professional team, with DarkZero being the most likely.

Their first match was against Luminosity, who had been the highest point scorer sduring NACL 2022. RealityTV had beat them during Stage 3 and LG had exited the NACL Finals in the semi-finals while RealityTV won the tournament.

The player changes on both teams were LG’s best chance at switching fates, however it wasn’t to be. While it was a fairly close scoreline, RealityTV won once again, 7-4 and 8-6.

In the other game, Mirage smashed Didn’t Ask in a 7-2, 7-0 scoreline, which further puts Parabellum’s first round exit in their bracket into perspective.

The grand-final of NA’s first of two SI 2023 open qualifiers was therefore Mirage vs RealityTV, as the NACL 2022 victors got their second ever taste of professional opponents after beating Astralis 7-5 the day prior in the SCS League.

The lone best-of-three game of the qualifier was a thrilling game, but, despite all three maps being needed, Mirage were firmly the better team.

During map one, Benjimoola and Hyper topped the team statistically with plus four and three differentials, while RealityTV’s Gity ended with four kills to 11 deaths. The map ended 7-5 to Mirage, with Parker “Interro” Mackay stating “this could be and frankly should be a 2-0 now”.

RealityTV defied the expectations by putting up a real fight on Skyscraper. The two teams kept level for much of the map, with the CL winners briefly pulling ahead in the second half. Mirage hit map and series point first, only for Valorr to net a quadruple kill against the recent Six Major attendees to force overtime.

Two defence wins in a row then sent the game to round 15 with RealityTV on the attack, where a strong push from MrB won led the underdogs to victory.

Unfortunately, RealityTV fell short of a map three win on Oregon as it ended 7-4. This was despite Jesse "Mohesse" Sheffield ending with two kill to nine deaths and Hat earning 14 to just six deaths. Benjimoola did somewhat counterbalance Hat’s performance with a 15-7 kill-death record of his own, however.

Mirage will meet TSM and Spacestation Gaming from Jan. 21 to 22 to determine the final North American SI 2023 attendees. The fourth competitor in this playoff will be determined next weekend from Dec. 10 to 11.

RealityTV will be the favourites in this bracket as they took this weekend’s winners right to the edge. It will also be beastcoast and Parabellum’s last shot at SI. If they fail to reach the playoffs, they’ll have no other official tournaments to play in for over three months. 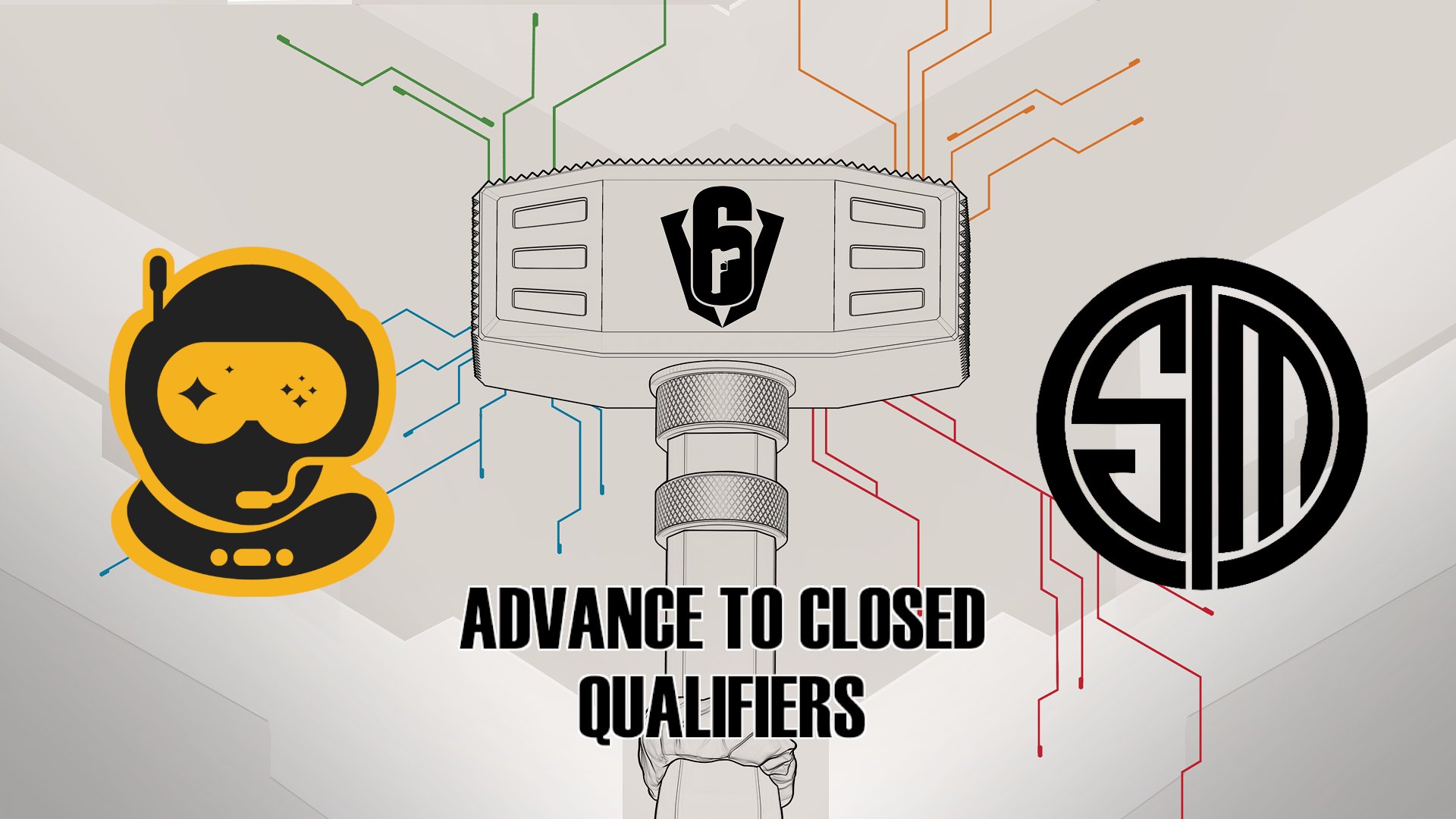