Journey into the foothills of Morocco, where Y3S4's newest map resides.

Earlier this week, we received a teaser trailer of the new map, tonight at the Pro League finals of Season 8 we got all the details on this stunning Moroccan locale.

The newest addition to the Rainbow Six map pool takes the action to a Kasbah in the Moroccan Atlas Mountains, which we had the privilege of seeing as part of the full Wind Bastion reveal at the Season 8 Pro League finals. 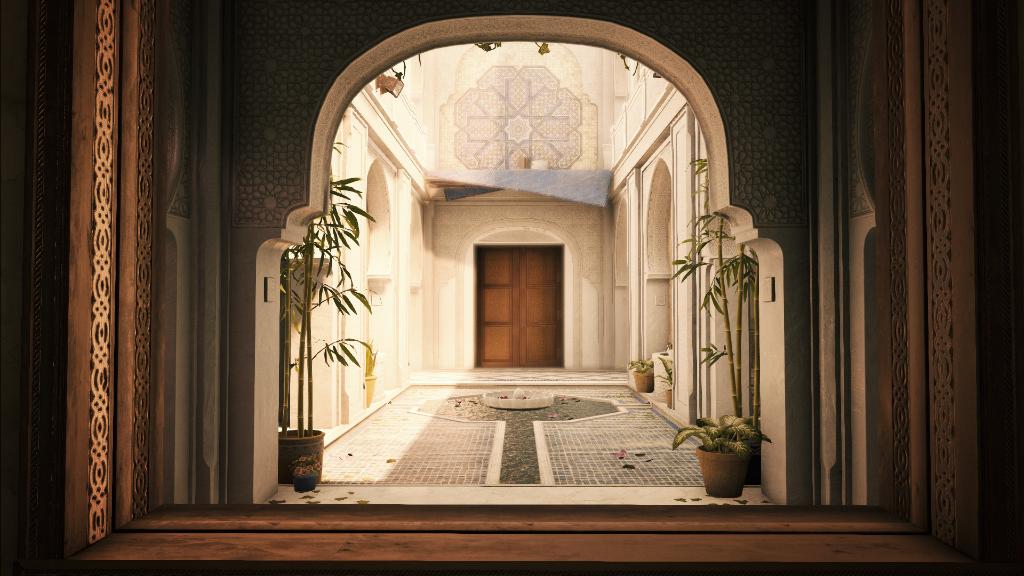 Upon first sight, the sprawling complex surrounded by old cannons, long archways, and gargantuan mudbrick towers welcomes those who seek to step foot inside, with many entry points and an internal complex featuring the resident Commander’s office, living quarters, and a Turkish bath. Try not to get lost between the mosaics made by the tesselations of zellige tiles, intricate wood carvings indicative of inspiration from mashrabiya architecture, and royal notes of silk and gold fit only for an elite. As noted previously, the map includes lots of potential for rotations and entry points, which can vary approaches from attackers and defenders alike. 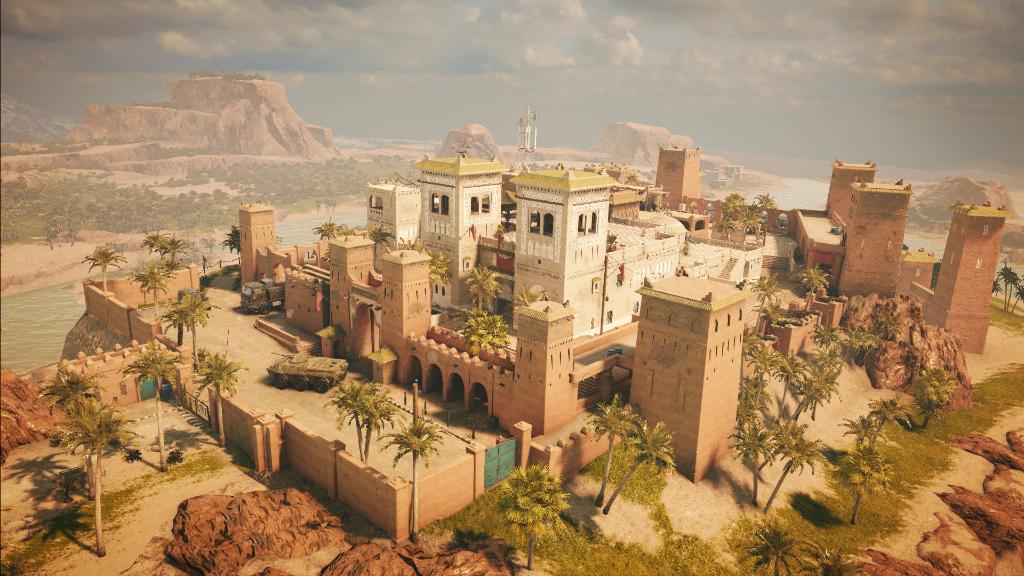 This map delivers internally as much as it does externally- giving the player a full vista of rivers, fertile farmland, and local villages to gaze upon.

Bomb sites for this map are split between two on the second floor, and two on the first. Players can choose to head upstairs to defend in either the proximal and internally-located Bedroom and Commander’s Office, or the Dormitory and Briefing Room site, distinguishable by being in adjacent rooms however very large and winding. Likewise, you could take the fight back down to the first floor for Kitchen and Cafeteria, both bombs bordering each other very closely. If perhaps, you would fancy a bath, the Hammam and Sitting Room might be your style, where the site rooms are split by a hallway. 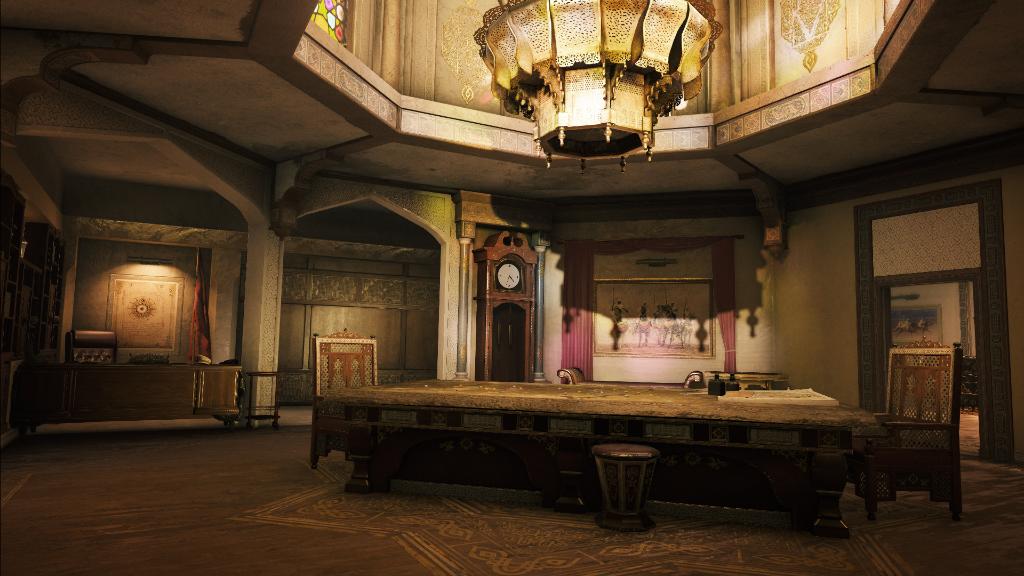 Operation Wind Bastion’s new map, operators, and patches will be available on the Technical Test Server tomorrow- and all bugs can be reported on R6Fix.com