Earlier today, we were shown the first full look at the reworked Hereford Base map at the Six Major Paris.

In what is the second map to be reworked after Clubhouse, Hereford Base’s near-complete overhaul was fully shown off today prior to the Grand Final of the Six Major Paris.

The map has seen some immense changes, with the first and most obvious one being with regards to the art style. The visuals have gone back in time to when there used to be Spitfires, harkening back to the origins of Team Rainbow at the SAS Headquarters. 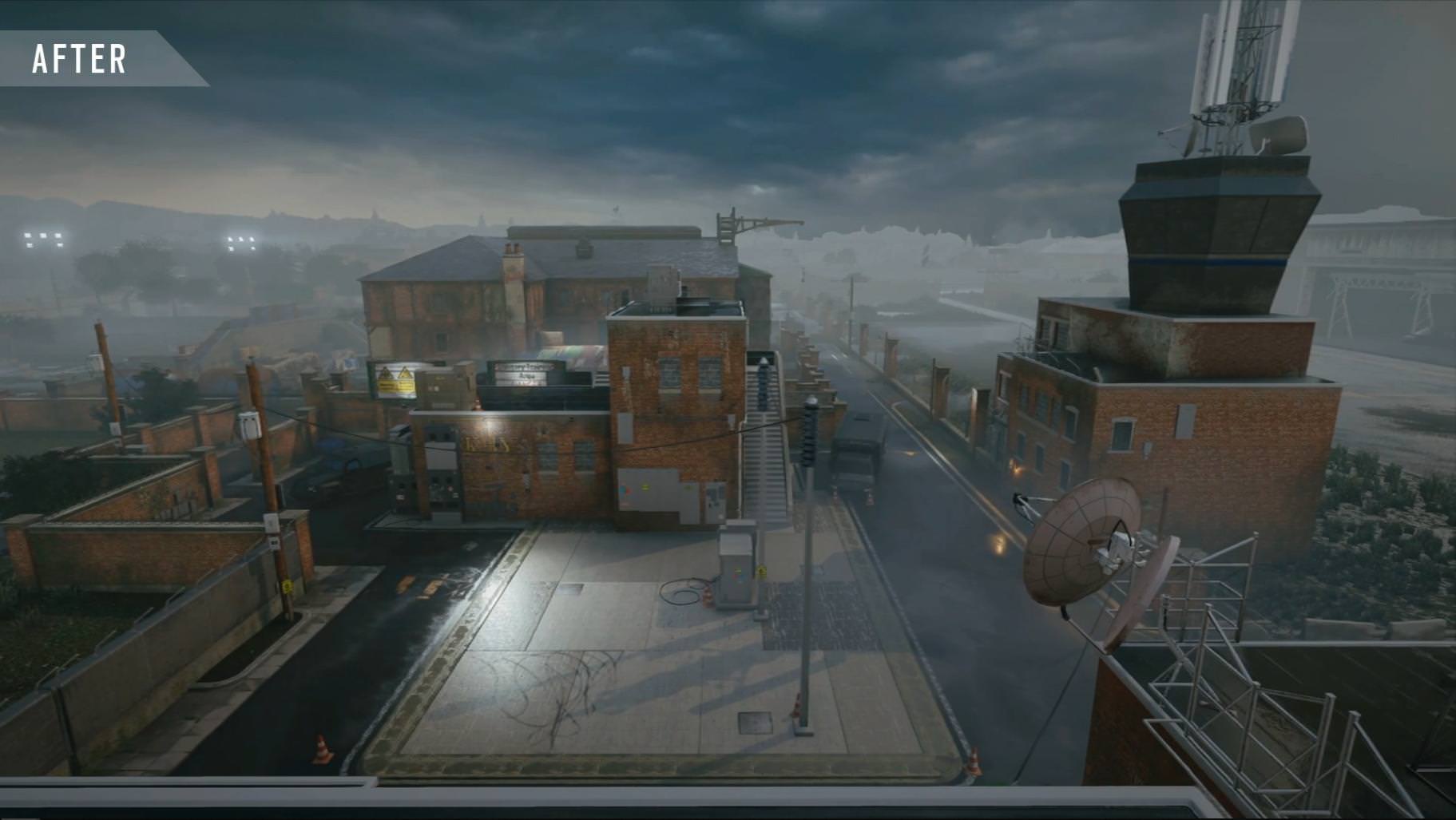 In terms of the size, Hereford has got a sizeable upgrade, with new rooms and additional internal staircase to aid rotations for defenders. The outside has seen changes as well, with attackers getting new opportunities to enter the map.

Bomb sites have also seen changes in location across every single floor, reducing choke points needed for attackers, and more importantly, allowing all bomb locations to be on a single floor -- a change from the current set up of one of the four bomb sites being split across the first and second floors.

The map will be able to be play-tested from tomorrow, the 20th of August, on the Technical Test Server and all bugs can be reported on R6Fix.com.