Who are the best Rainbow Six Siege teams?

Who are the best in the world?

This all-Russian team is one of the best in the world. Unfortunately, Team Empire appears to be breaking up after their run to another Six Invitational grand final. In total, Empire have played in four grand finals of S-Tier events, one of the best amounts of deep runs of any Rainbow Six Siege teams. They won the Raleigh Major, but haven't won anything since. All the same, this team is feared across the world.

DWG KIA is an all-Korean roster that is absolutely killer. Recently, they've been one of the best teams in the world, but exited SI 2022 early. They're one of the most mechanically talented teams out there, and their relentless aggression when they find an opening is second to none. They're fast, they're furious, and if you give them any kind of edge at all they're going to exploit it.

They're the reigning world champions. C'mon now. Beyond that, TSM FTX is an extremely well-regimented team that plays almost perfect Siege. There isn't an overarching style — they adapt to their opponents extremely well. Their accolades have them up there with the best in the world, and the eye test has them there as well. 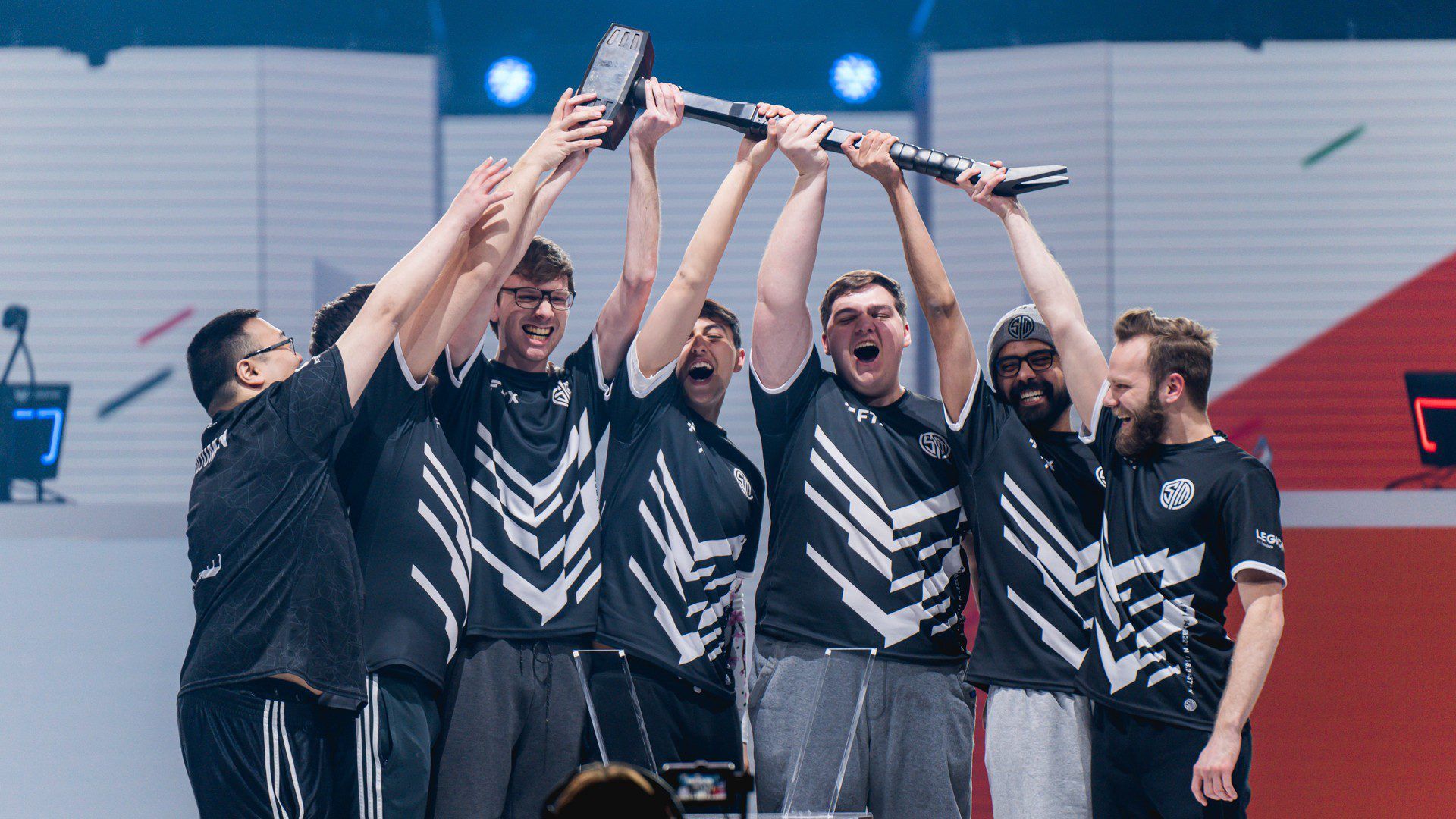 Leave all your preconceived biases at the door. It's official after SI 2022: Soniqs is one of the best teams in the world, no matter what you think of controversial IGL Seth "Supr" Hoffman. Soniqs has proven that they're a top team on Siege's biggest stage.

The Sweden Major champs and third place SI finishers are an excellent team — one that's set up to win even outside of a meta that favors the colloquial "LATAM Playstyle." This all-Brazilian team is one of the best in the world because they don't have one standout player, they all play well. This is one of Brazil's best teams ever.

Another all-Brazilian team, Liquid underwent some roster changes, but have come out significantly stronger. They're by far one of the best teams in the world, and have proven their worth at recent tournaments with high placings. 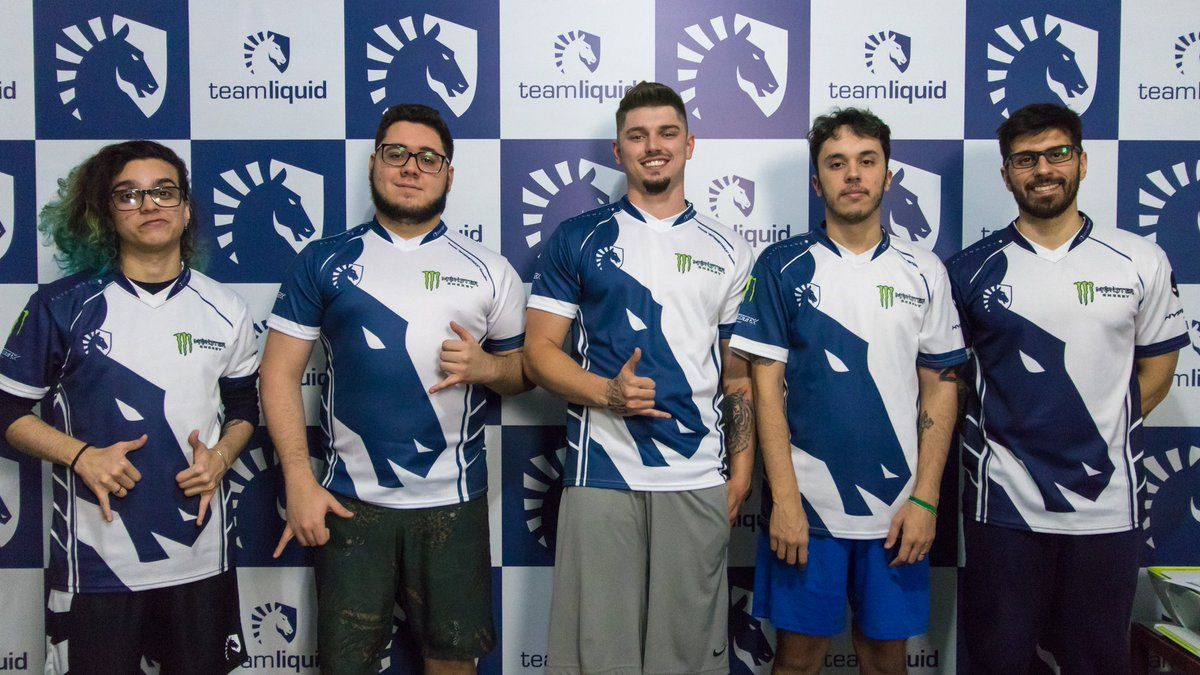 While they don't have the seniority of other teams on this list, when MiBR is healthy, they're fearsome. This group of Brazilian youngsters are one of the best in the world, proven twice over at two Six Invitationals.