Yes but should you?

Rainbow Six Extraction is a game about communication, strategy, and teamwork. It has three operators dropping into various maps with extraction points, fighting off Archaeans as they complete missions before being transported to the next mission.

But what if you don't have a squad to play with at some point? Can you play Rainbow Six Extraction without teammates?

The short answer is, yes! You can play Rainbow Six Extraction alone.

Rainbow Six Extraction features a handful of maps that all have three different zones. Within each of those zones is three subzones. You can avoid finding teammates online by selecting each hot zone individually. After selecting a hot zone, you can select an operator and dive in without a squad. 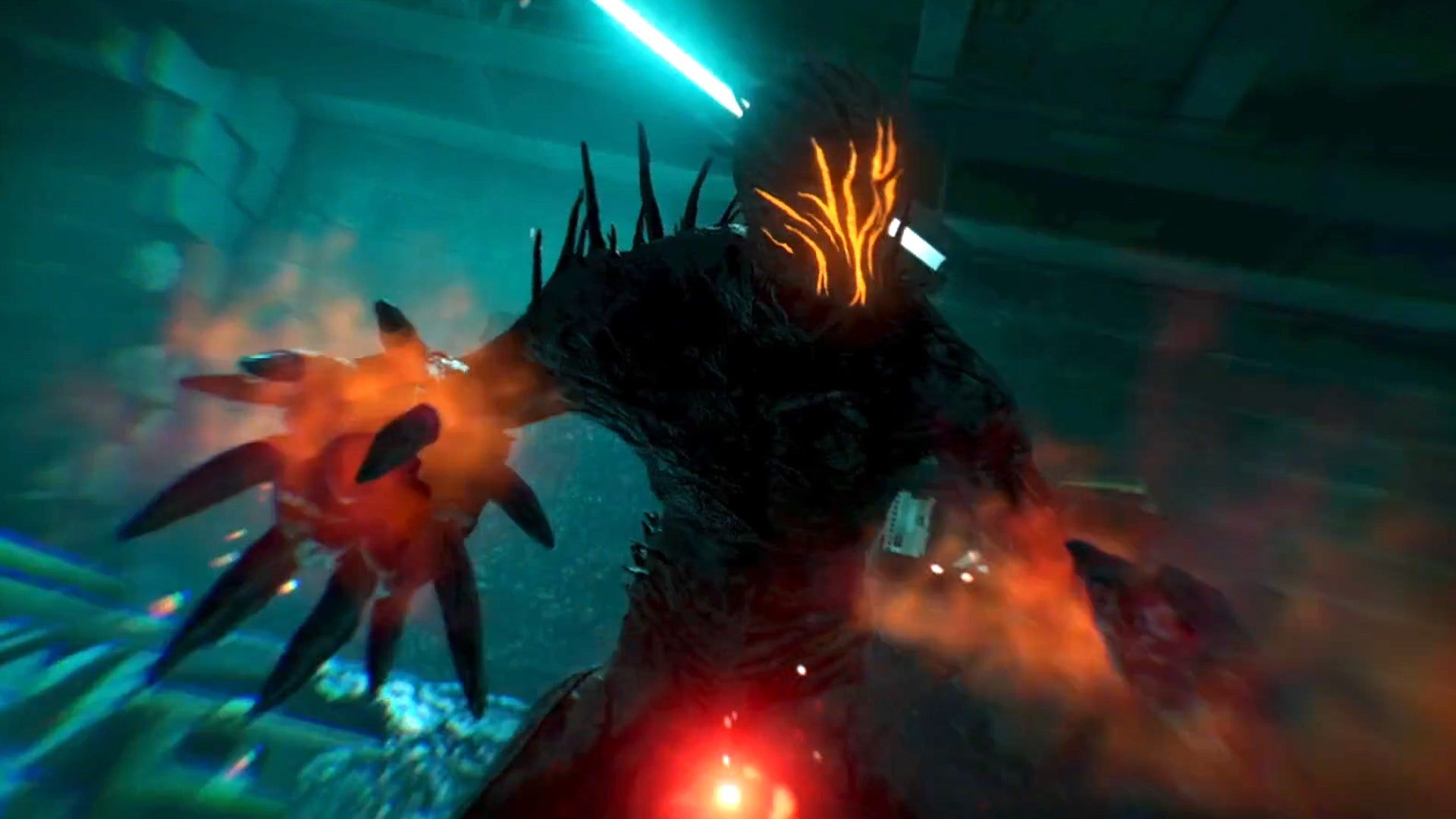 While this is subjective, many Rainbow Six fans have found that Extraction is not the same without teammates. Not only does it remove the element of human beings to strategize and communicate with, but there are also limitations when fighting AI Archaeans alone.

When you play with a team, another operator can come and revive you when you are downed by tougher alien enemies. But when you play alone, there is nobody to revive you. Once an operator is downed, the mission ends. On top of that, the operator will become MIA and you'll have to go back and rescue them with a different operator.

Solo play is also a bit tricky because each operator brings a different ability and playstyle that helps balance out a squad in different situations. Depending on the mission type and aliens you encounter, certain operators will excel more than others. It's often a lot easier to defeat Archaeans when you have a tank or support with you.

This results in solo play being a lot more difficult — and boring — than playing with teammates.