How do I watch the Six Invitational 2022?

Here's how to catch all the Six Invitational 2022 action!

The Six Invitational is almost up on us. From Jan. 8 to Jan. 20, the 20 best Rainbow Six Siege teams in the world will battle it out in Sweden to lift the hammer.

The action will be thrilling for Siege fans and for new viewers alike. Here's how to watch Rainbow Six Siege's biggest tournament.

Who is playing in the Six Invitational?

The final three members will be decided during the Closed Qualifying tournaments, set to be held in January.

Where to watch the Six Invitational 2022

What time will the Six Invitational go live?

The Six Invitational will go live on Jan. 8, at some time in the morning in Sweden, approximately 9 AM UTC.

How do I watch the Six Invitational if I don't understand Rainbow Six Siege?

You aren't alone. Rainbow Six Siege is a difficult game to understand. There are lots of moving parts, and it can be difficult for even experienced players to follow the action. 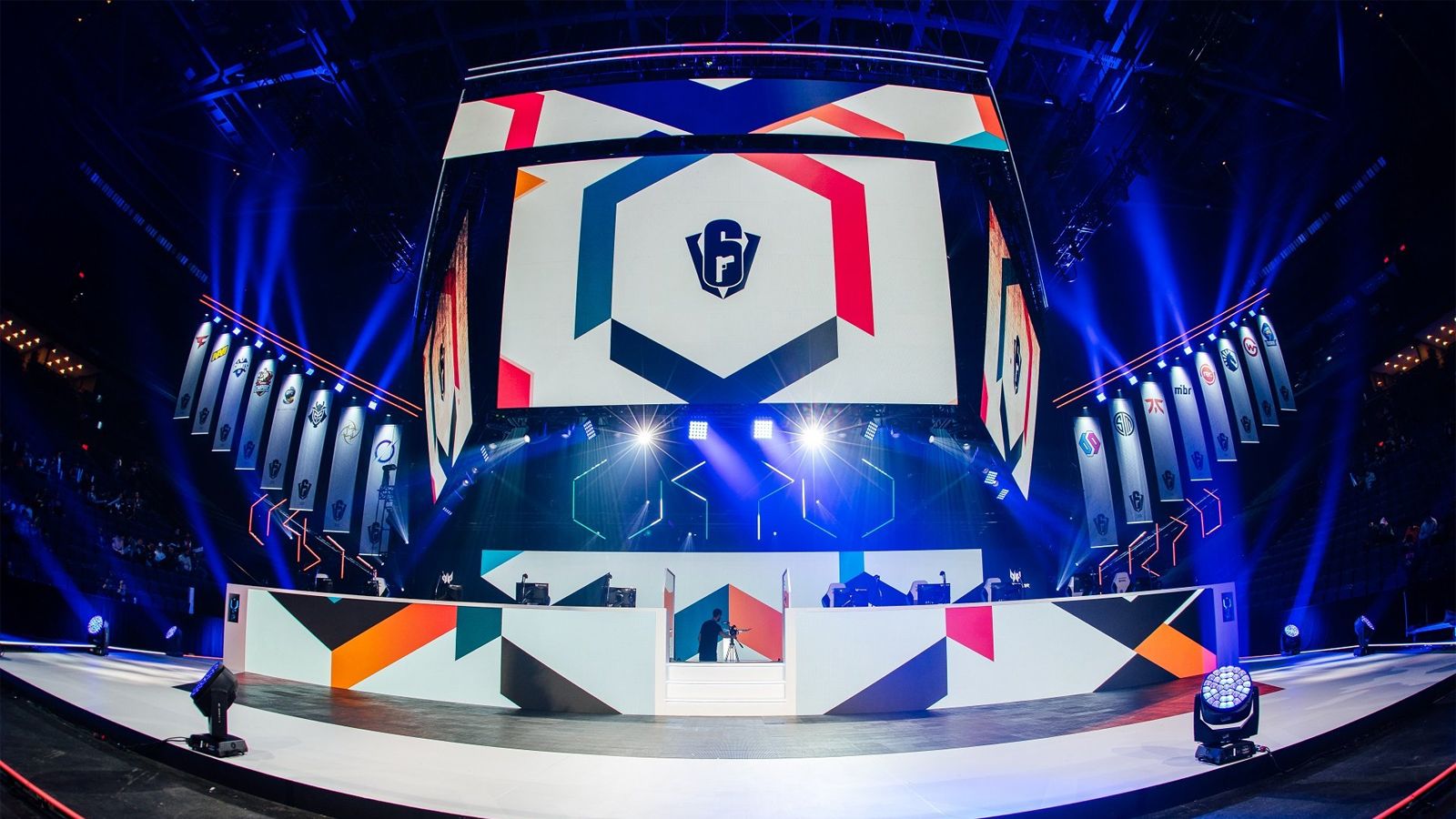 Here's a look at how the broadcast will look.

At the top, in the black bar, you will see the names of the two teams and in a best-of-three, how many maps each have won. Below that bar is the round score. The numbers in that line correspond to how many rounds each team has won. If a team wins seven rounds before their opponents win six, they win the map.

Maps are divided into halves. Each team gets a total of six rounds on attack and defense for 12 total. If 12 rounds have been played and the score is 6-6, the map goes into overtime. Eight rounds are required to win in overtime.

On the sides, you can see the players, the icon and image of the operator they're playing, and their kill/death/assist/plant statistics. A high kill score normally means a player is playing well, but not always.

The only hard measure of success in Rainbow Six Siege is map wins and losses: the game is so focused around team play that using many traditional metrics can be faulty. However, it's a good place to start when you're looking to evaluate how well a player is playing.

Below the round count, you can see a massive "5 vs 2" in the screenshot. That's how many players remain alive for each team during the round they're playing. The team with the most players alive is winning, obviously.

“We are playing for them if they can’t move forward in the competition”: Team Liquid reflects on Brazil’s situation, can clinch a playoff spot by defeating XSET
More news